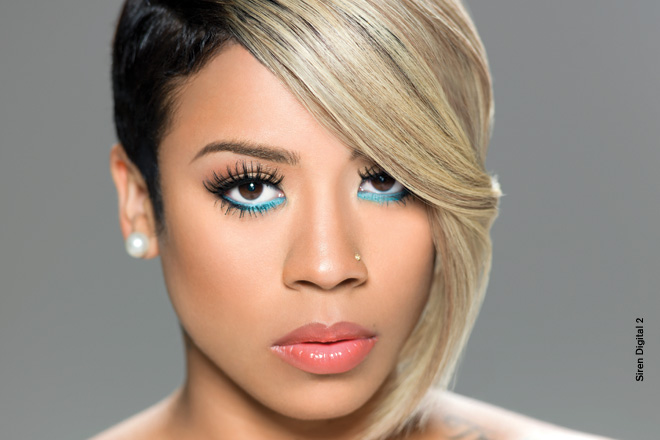 Keyshia Cole chooses the man of her dreams

R&B singer Keyshia Cole releases the video for her latest single, “I Choose You” from her fifth album Woman to Woman. The video was shot in black and white and directed by Ethan Lader.

The single is one of Cole’s favorite track off the album. In the video, Cole is forced to choose two men that she is madly in love with.

The single was written by Elijah Blake, who has a duet with Cole on the album.

When she visited 106 and Park to premiere the video she revealed that,

The singer is currently prepping for her upcoming shoe line with Steve Madden and in the studio to record her sixth album.

Check out the video and see who she chooses: