The Philadelphia 76ers’ Michael Carter-Williams and the Utah Jazz’s Trey Burke today were named the Kia NBA Eastern and Western Conference Rookies of the Month, respectively, for games played in January. 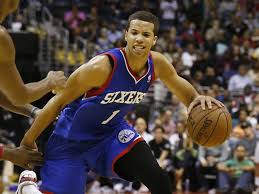 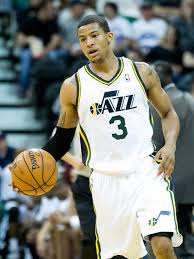 Burke led all rookies in assists (6.8 apg), and ranked third in scoring (11.8 ppg) and minutes (31.5 mpg) during January. He scored in double figures seven times, and handed out five or more assists in nine of 12 contests. Burke recorded consecutive point-assist double-doubles on Jan. 15, during a loss to the San Antonio Spurs, and Jan. 17, during a win over the Detroit Pistons.