All charges have been dropped, and Detroit cop Joseph Weekley will not be forced to retire. Officer Weekley shot and killed the sleeping 7-year-old Aiyana Stanley-Jones with an MP5 submachine gun; as he led a police raid into her home in search of a murder suspect.

The Wayne County Prosecutor’s Office announced Wednesday that it will move to dismiss the case against the officer on Friday morning.

Today we personally informed the family of Aiyana Stanley-Jones that we have made a decision that we would not be going to trial for a third time.
-Wayne County Prosecutor Kym Worthy 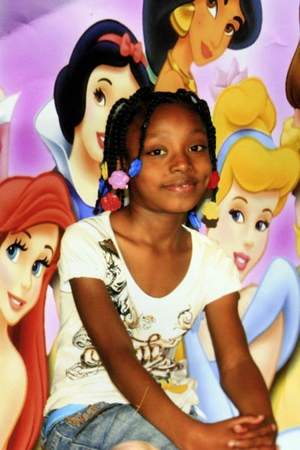 Weekley’s attorney, Steve Fishman, told jurors the shooting was a tragic accident. Fishman claims Aiyana’s grandmother, Mertilla Jones, had contact with Weekley’s gun and it discharged during a raid; Jones denies the claim.

Ron Scott, a spokesman for the Detroit Coalition Against Police Brutality, say he plans to request that the U.S. Department of Justice consider filing federal civil rights charges against those responsible for the raid.

This episode, given what is happening nationally in terms of police-community relations, sets us back decades. We will continue the fight for justice for Aiyana … since she is not here to fight for herself.