The well-versed lyricist and hip hop icon finds himself in trouble after confronting unlicensed merchandise.

After finding two men were selling shirts with his logo on them without his permission or giving him any cuts of their profit, rapper Immortal Technique government name Felipe Andres Coronel , apparently confronted the men with his entourage promptly beating the duo up, and stealing their items from them.

Immortal Technique was scheduled to perform at the Observatory OC with Talib Kweli Thursday evening, where the two men were selling t-shirts outside of the venue. In a release by the Santa Ana Police Department, the two victims reported that ten to twelve individuals from Technique’s entourage approached the men and confronted them about the shirts. The victims reported having not only the shirts, but also cash and cell phones forcibly taken from them by the crew, and then were viciously beaten.

Technique, 37, of New York City, and Steven Alexander McDaniel, 40, of Orange County, were arrested without incident on the suspicion of robbery and attempting to prevent or dissuade a witness from reporting a crime.  They were identified by the victims.  The items were not recovered during the investigation. 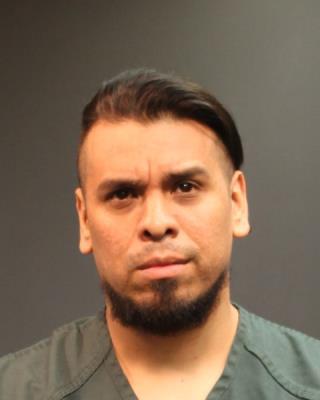 Police allowed Technique to perform at Thursday night’s show to prevent any problems with the audience.  He then posted a $50,000 bond and was released Friday at 1:45pm.