Who murdered 2Pac? After nearly two decades to he day the question still remains…

Rapper Tupac Shakur was then taken to the University Medical Center of Southern Nevada hospital after being shot several times in a drive-by on a Las Vegas strip and was under a medically induced coma for six days before dying from internal bleeding on September 13, 1996. 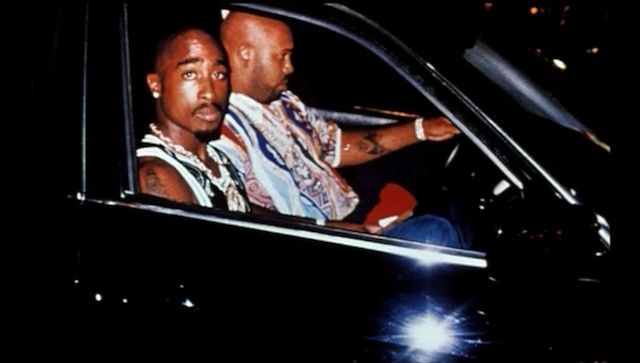 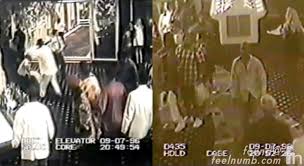 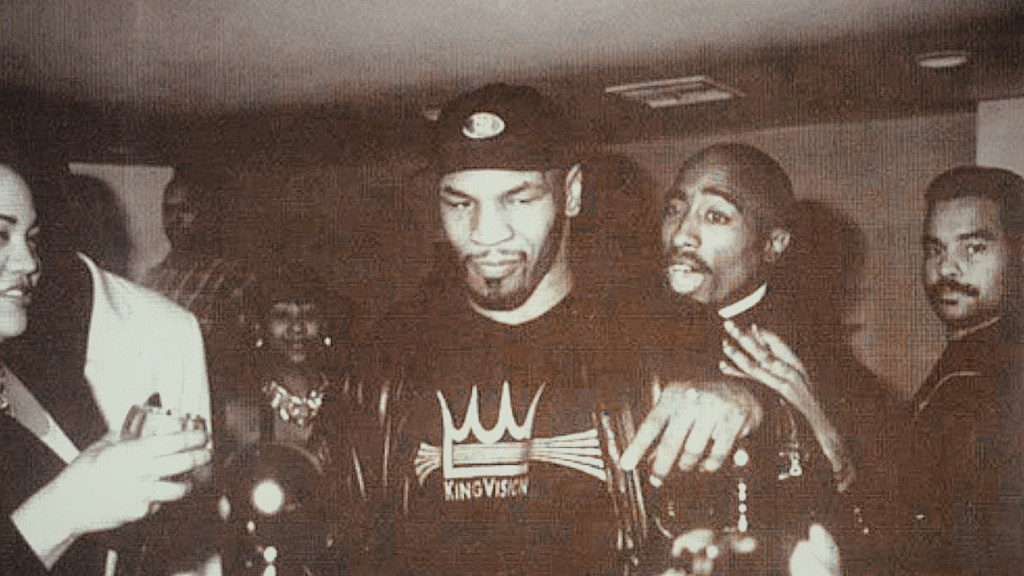 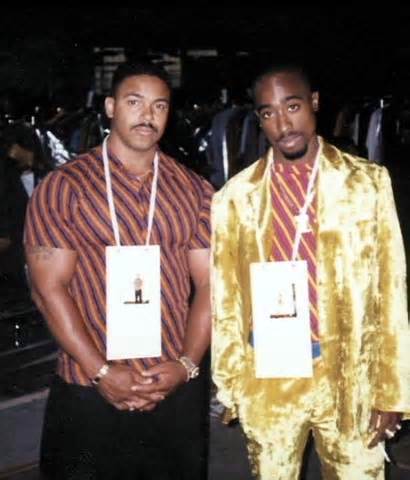 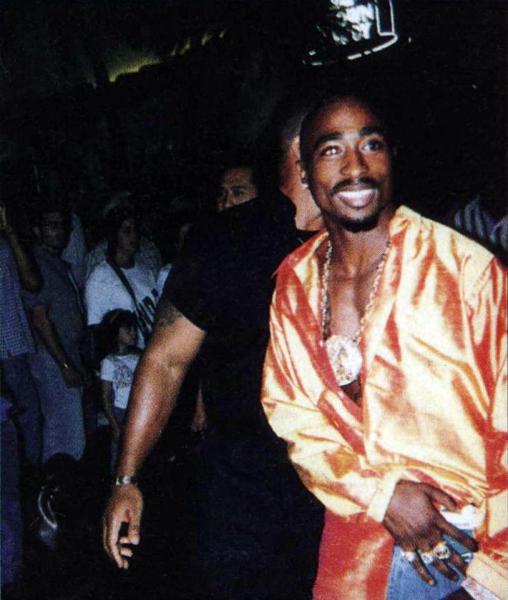 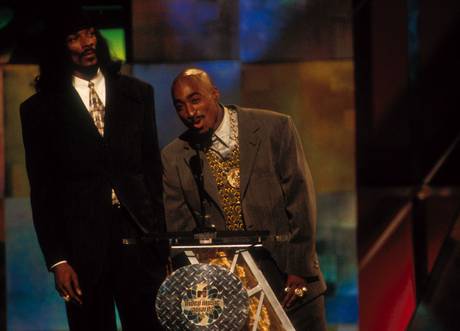 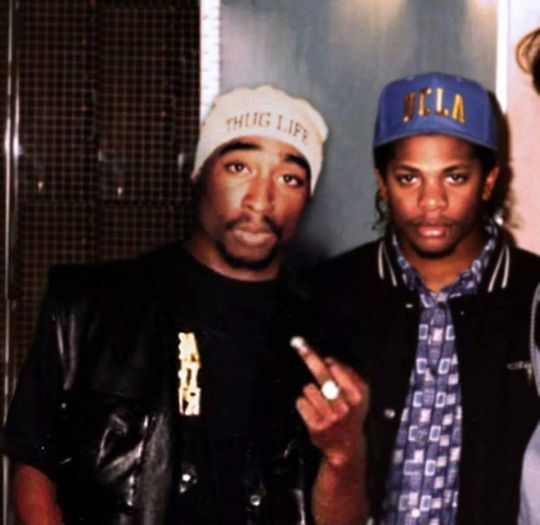 The only real evidence police have are the witness accounts from Outlaw members E.D.I Mean, who claimed to have seen all four men in the vehicle and Yaki Kadafi, who was involved in a scuffle with officers two days following the shooting after they pulled over a driver he was with and he protested. Officers did not try to locate Kadafi, who was later gunned down in the PJs in Irving, NJ two months after the shooting.

Las Vegas homicide Sergeant Kevin Manning said detectives called his lawyer to set up a meeting with a witness, so that the pictures could be reviewed but According to Manning the calls were not returned. E.D.I. Mean and Frank Alexander, Pac’s body guard, told The Los Angeles Times in early 1997 that they had never been asked by the Las Vegas police to view photos of possible suspects in the case despite having seen the shooting and the faces of the men in the car from which shots were fired at Pac and Suge Knight. Alexander reported seeing the face of the suspect that shot Shakur but he was found dead with a bullet wound to the head in his home in Murrieta, CA on April 28, 2013. It’s being reported that it was suicide and there haven’t been any further reports following Big Frank’s death. Till this day, Las Vegas police dispute the witness accounts of what they reported to the officers the night of the shooting.

So who assassinated Tupac Shakur? The world may never really know.