On this date in 1958, internationally renowned graffiti legend Jeff Brown, better known as KASE 2(or CASE 2) was born in Harlem, New York. KASE 2 is one of the pioneers of the art form known as graffiti that was birthed and popularized in the streets of the South Bronx.

The self proclaimed “King of Style” began his bombing career in the early 70s, having completed his first handball court piece in 1973. Even though KASE only had one arm due to a subway accident when he was only 10, the southpaw still managed to complete over 100 pieces on the NYC subway system before 1980. He’s also appeared in the 1982 graff culture flick Wild Style alongside graff king DEZ, who is also known today as DJ Kay Slay.

KASE passed away on August 15, 2011 from complications due to lung cancer, but his work and artistic influence lives on in today’s graff artists who will forever recognize KASE as a true legend of the game. 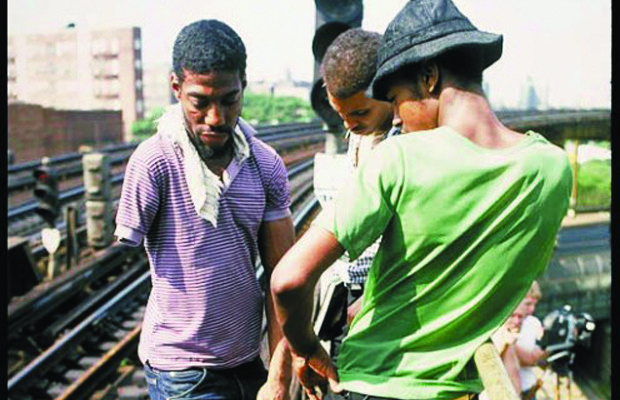 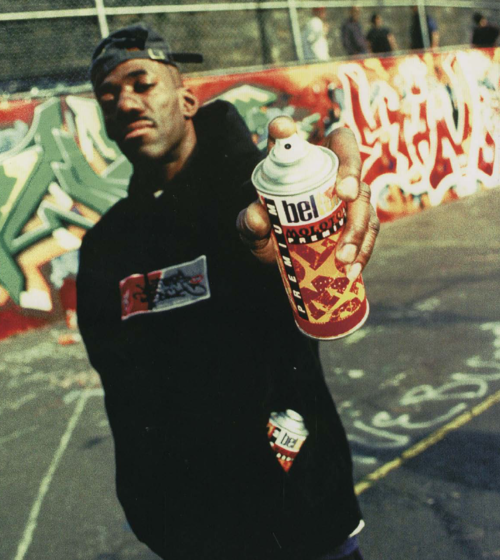