The 88th Academy Awards will be taking place in less than two weeks, and the question still remains, will Leonardo DiCaprio finally get his first Oscar?

The Line Animation has just released a new video game that urges you to help the famed actor take home his first-ever Oscar. Appropriately titled Leo’s Red Carpet Rampage, the delivery is an arcade-style game that allows you to race down the red carpet on a quest for the ultimate award, all while racking up as many Emmy’s and Golden Globes as you can. But be aware of the overly aggressive photographers, unruly celebrities and other obstacles!

Check out the website to play Leo’s Red Carpet Rampage right away. 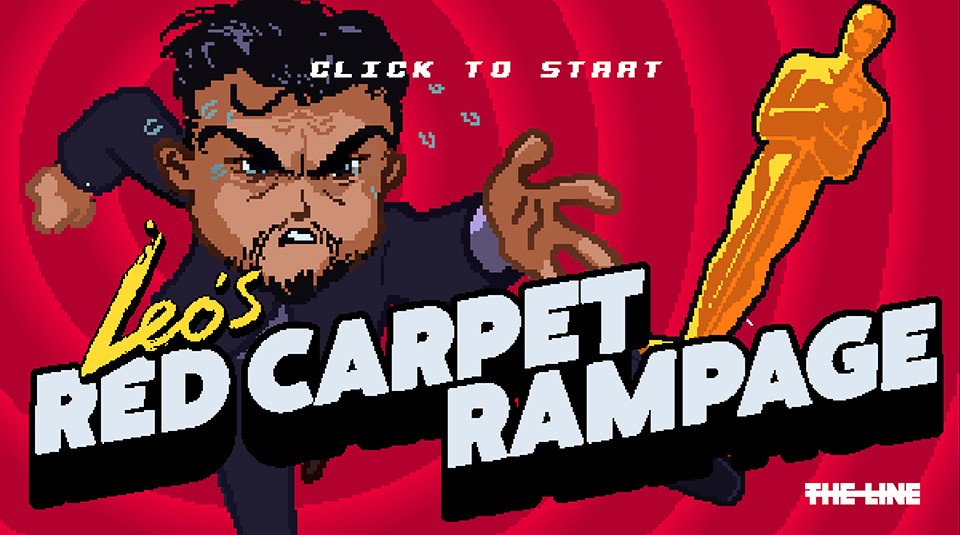 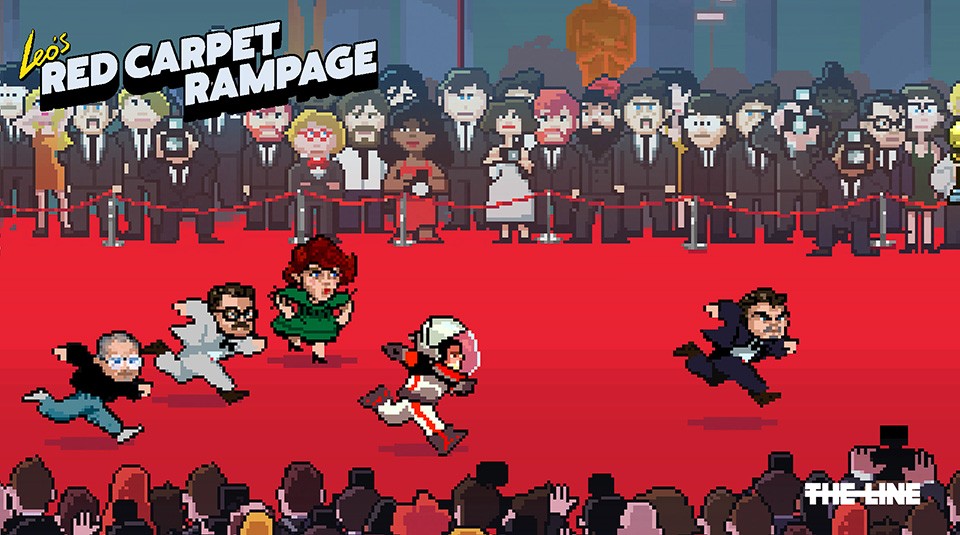 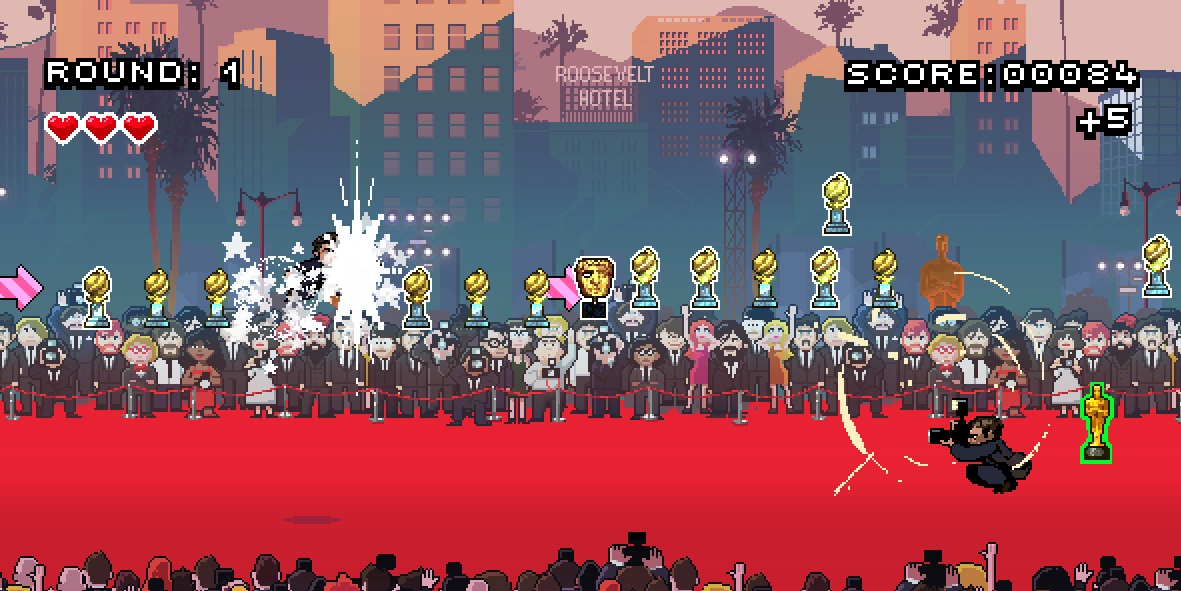