The epic sportswear brand, Gypsy Sport, came back for a second look with the new women’s apparel for the season. The event took place yesterday evening at the grand Milk Studios in New York City, featuring a number of eccentric looks worn by both female and male models.

The new world of fashion is on the verge of genderless apparel, and Gypsy Sport is one of the leading brands bringing this notion to life. There were lots of soft colors, denims, over-sized tops, dresses, and strange yet dope hair styles sported by the most interesting selection of models.

The show was packed out with celebrity appearances like Whoopi Goldberg and Justine Skye on the runway, and the experience and looks were fun, artsy, unusual, and refreshing to modern taste. One model was even seen carrying a baby, and the closing runway group dance gave the crowd an overload of energy.

Check out the exclusive video clip above, and pictures from the show below, captured by The Source. 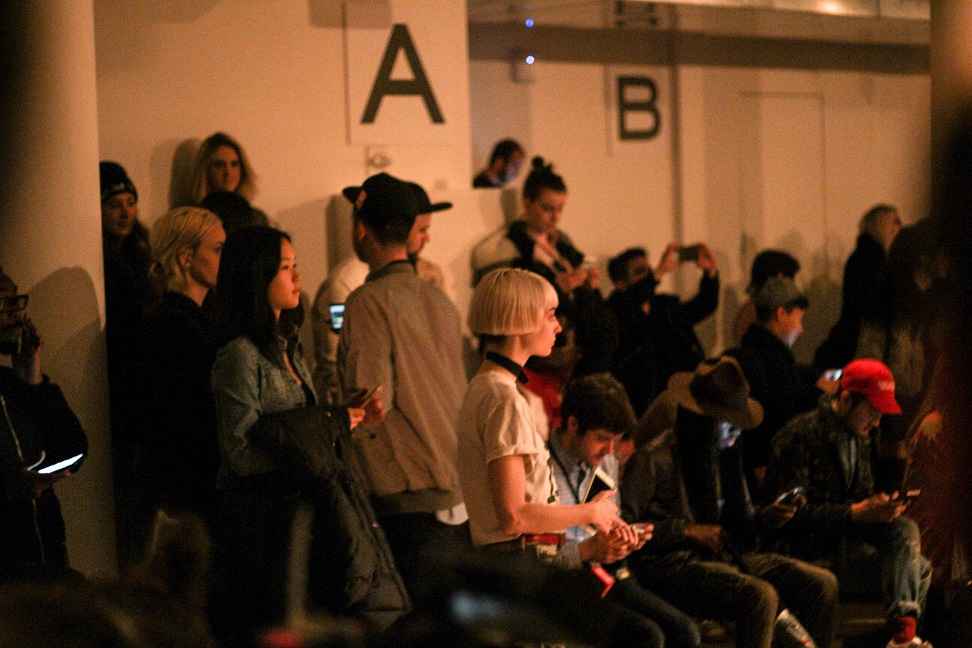 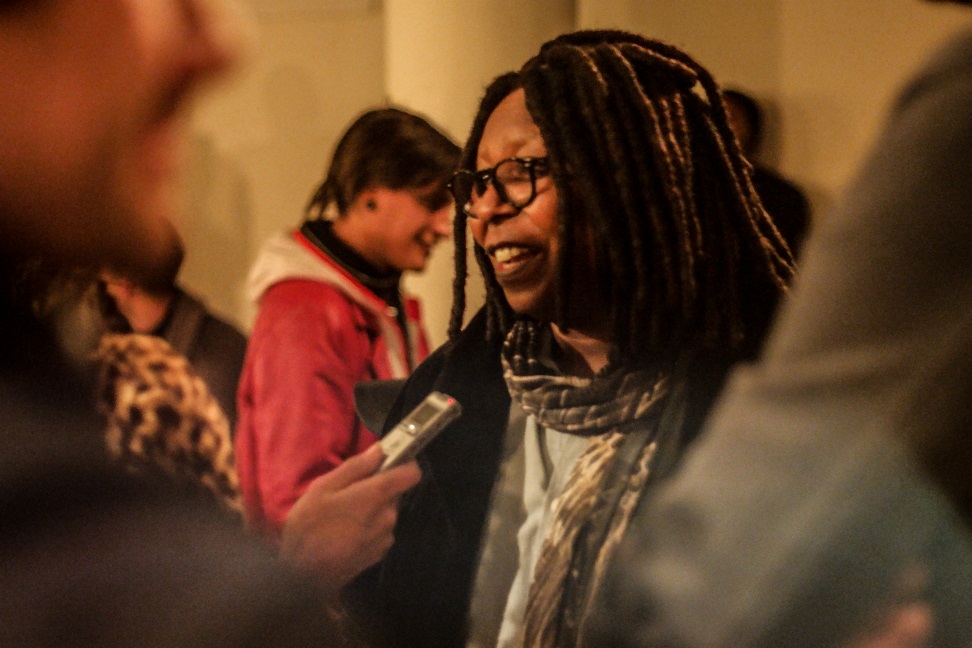 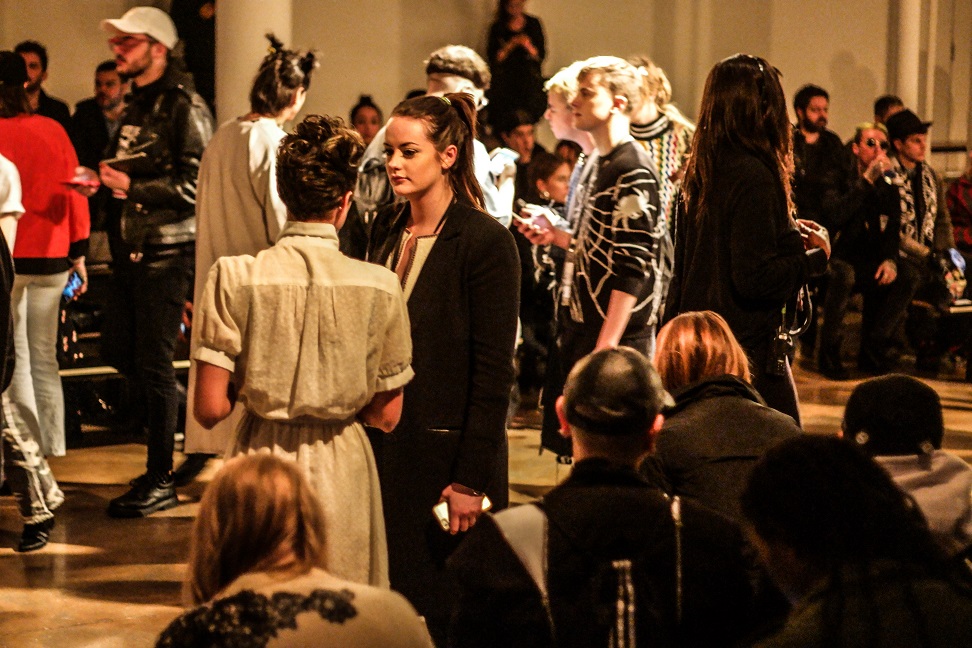 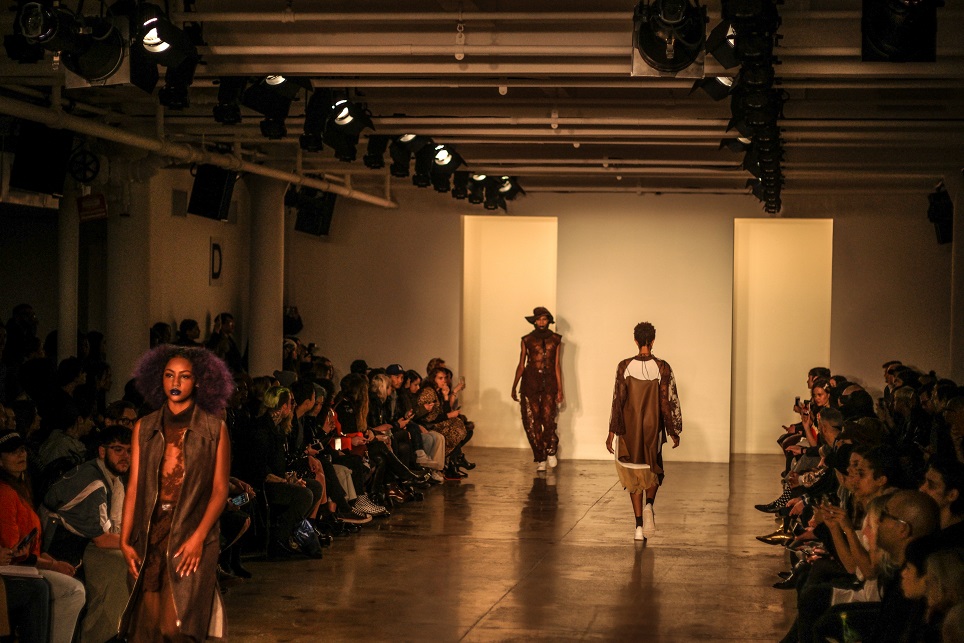 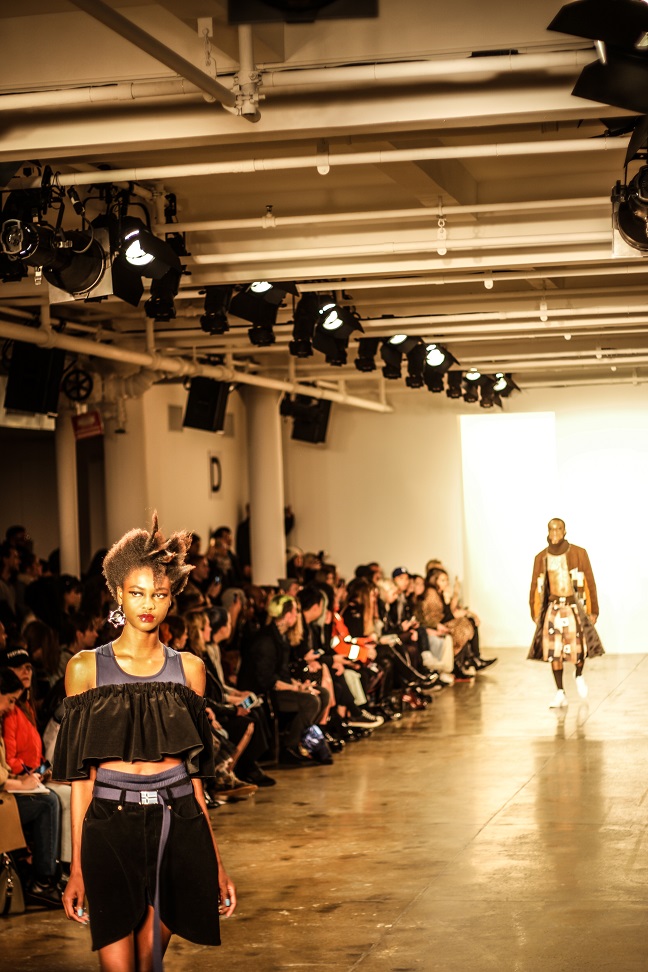 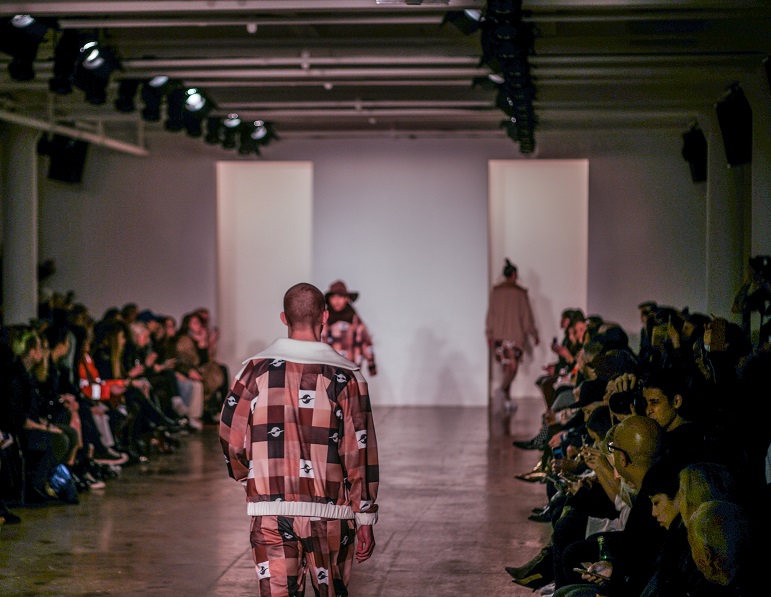 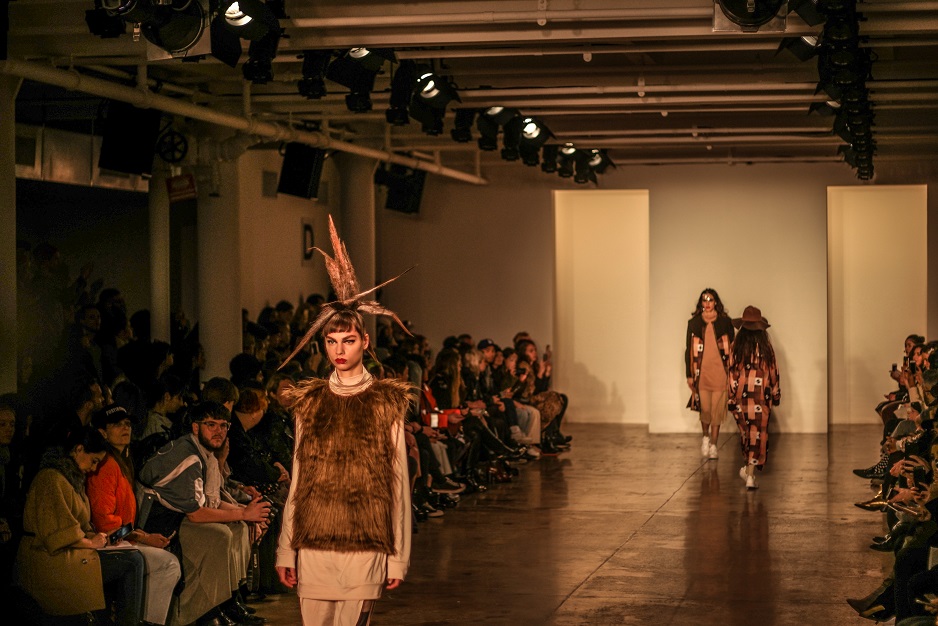 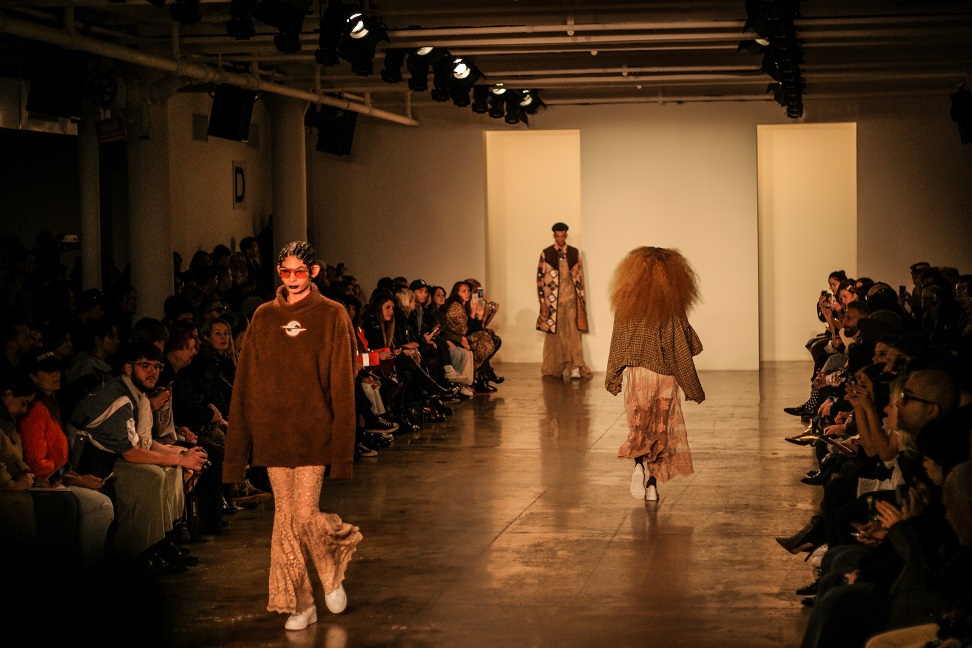 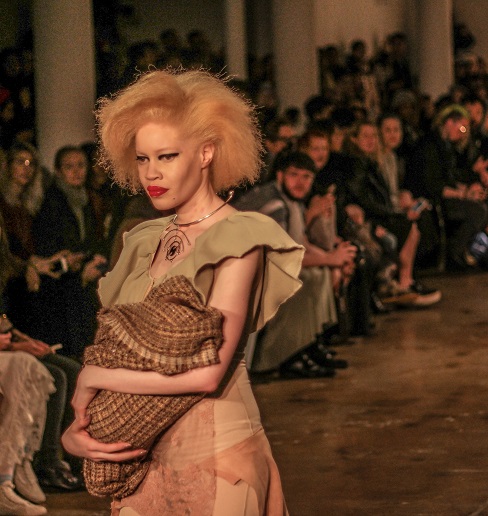 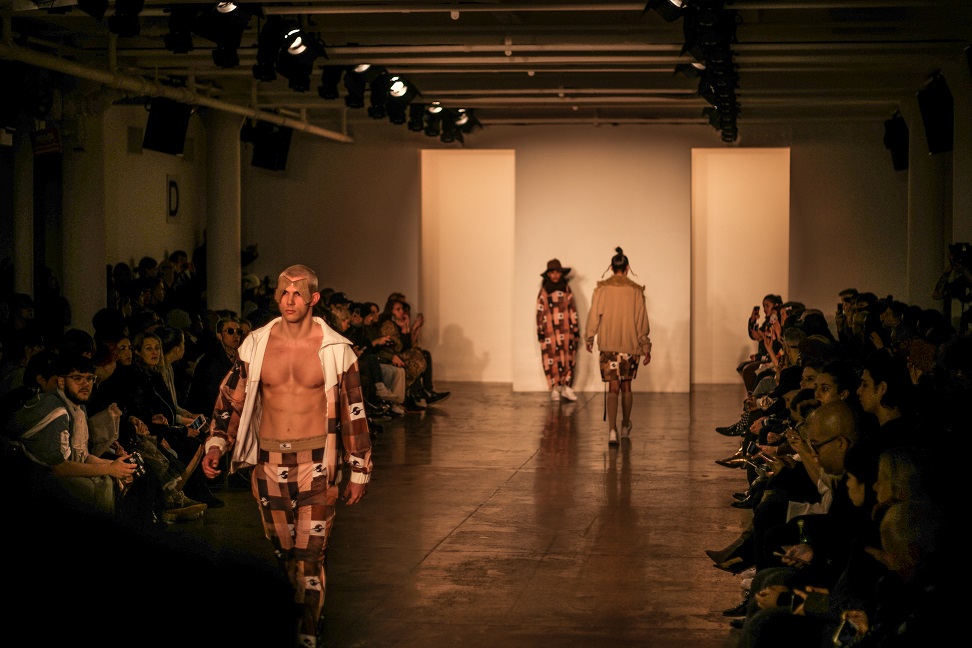 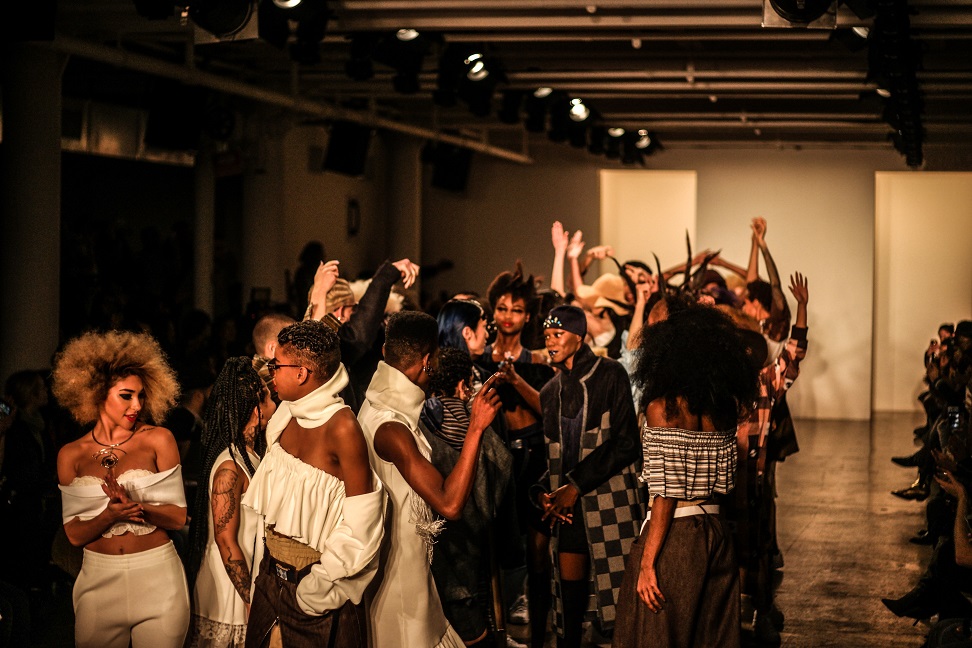 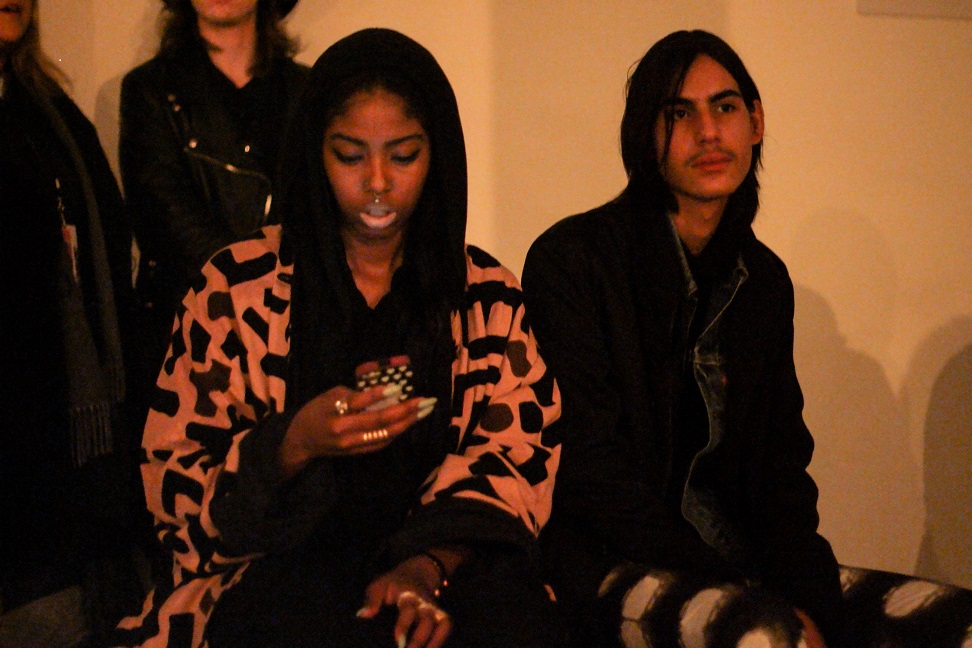