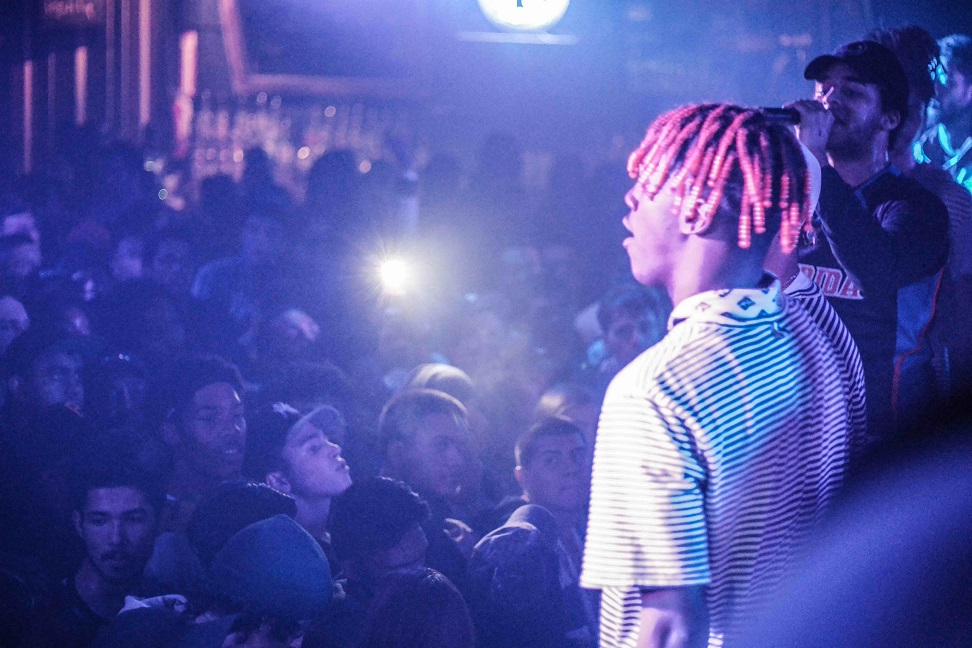 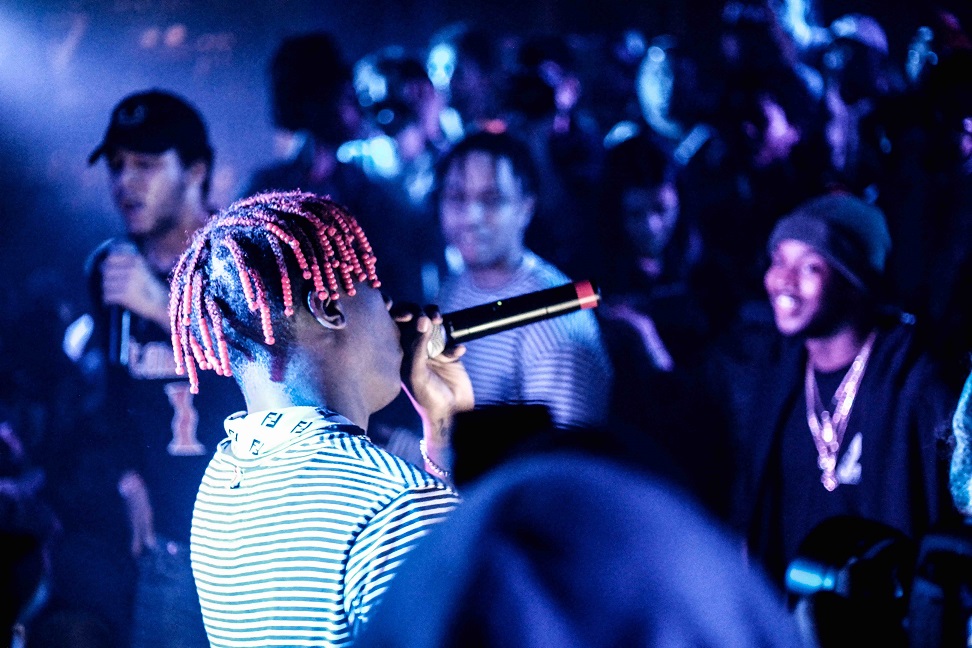 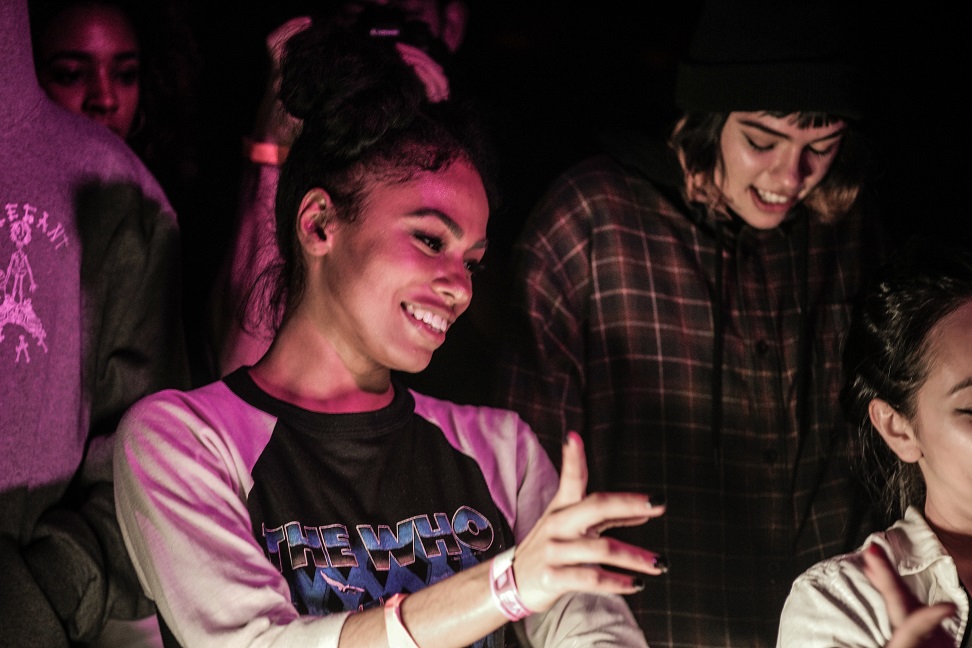 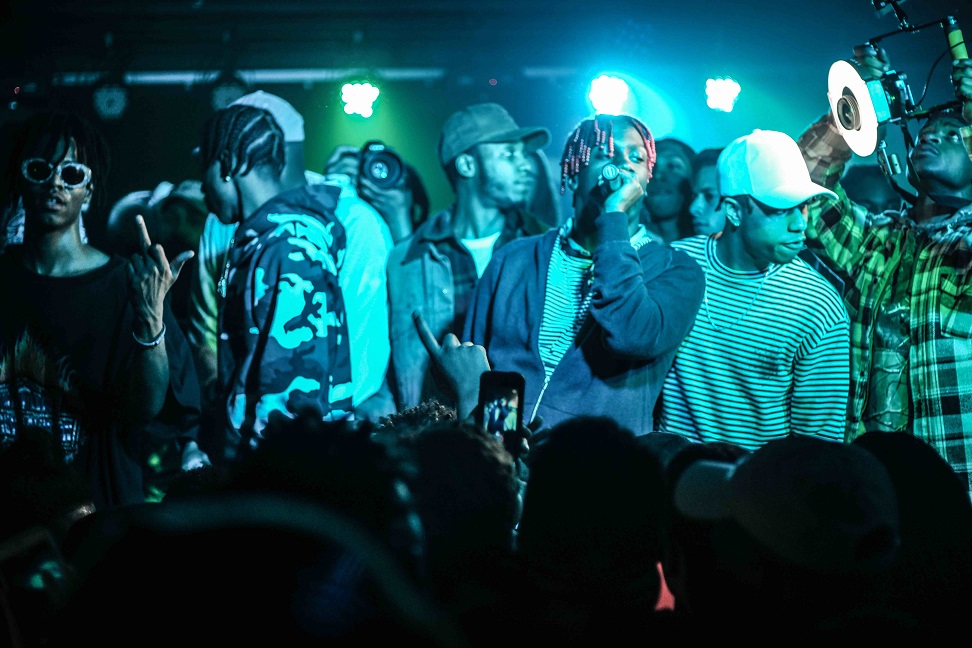 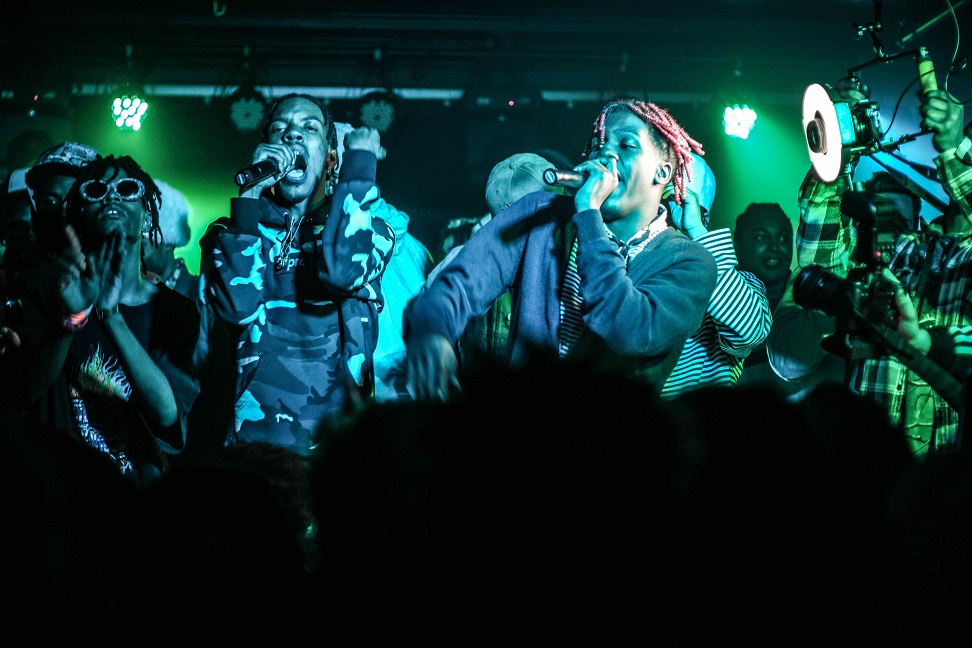 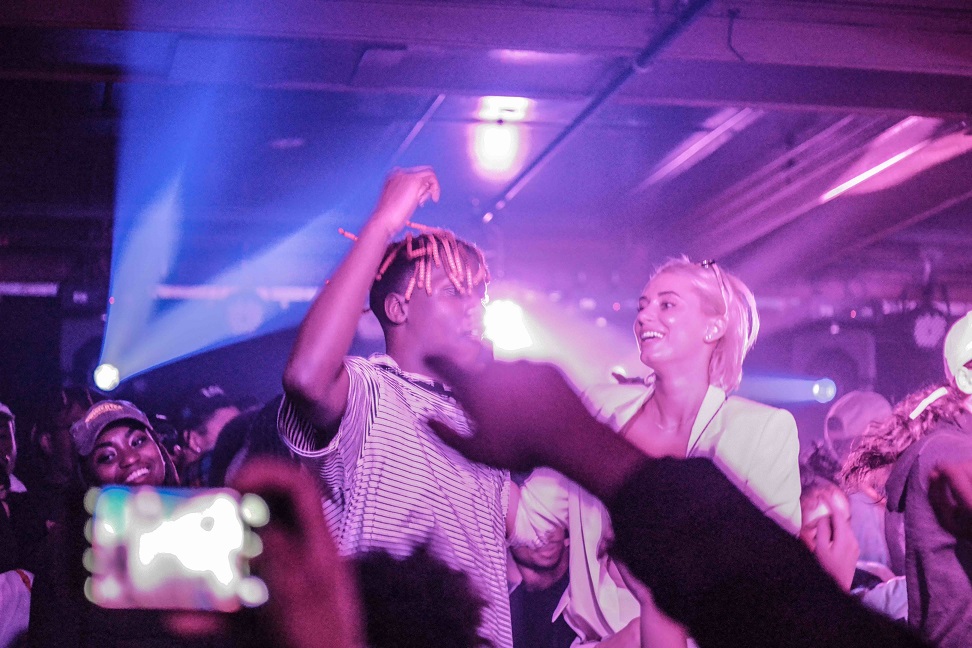 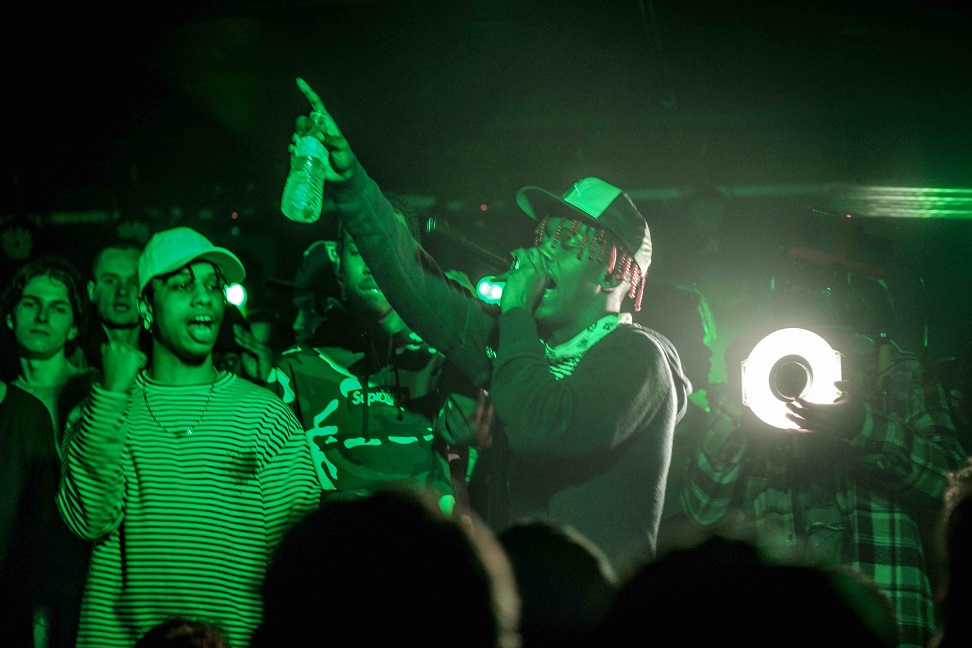 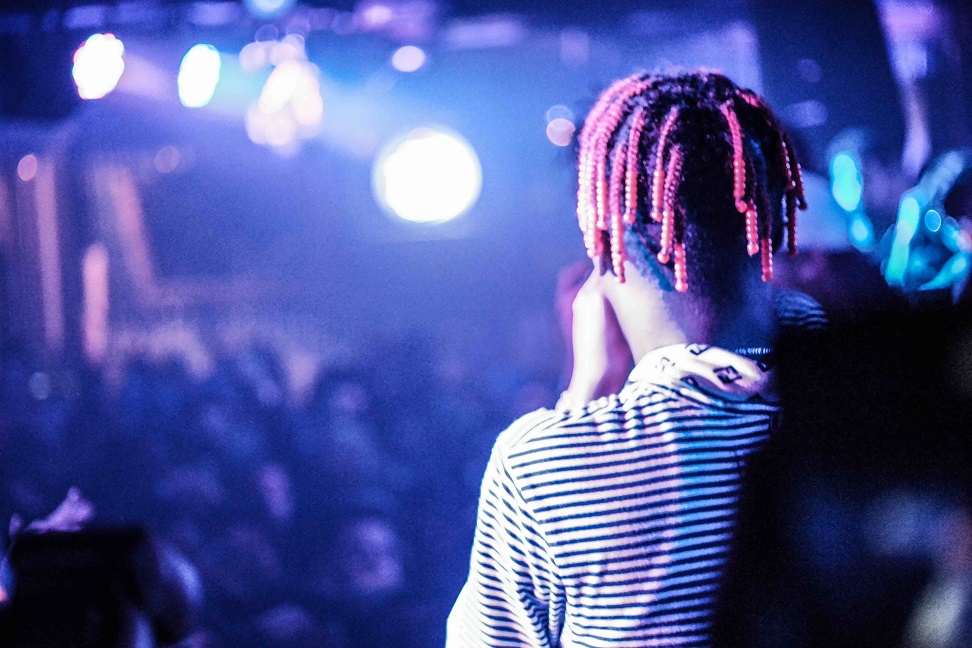 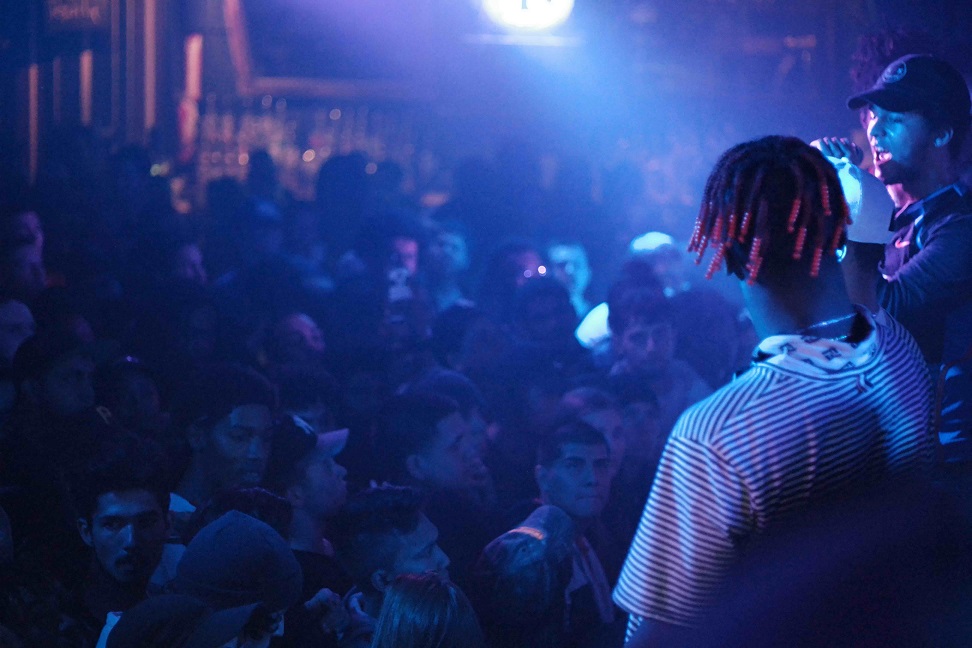 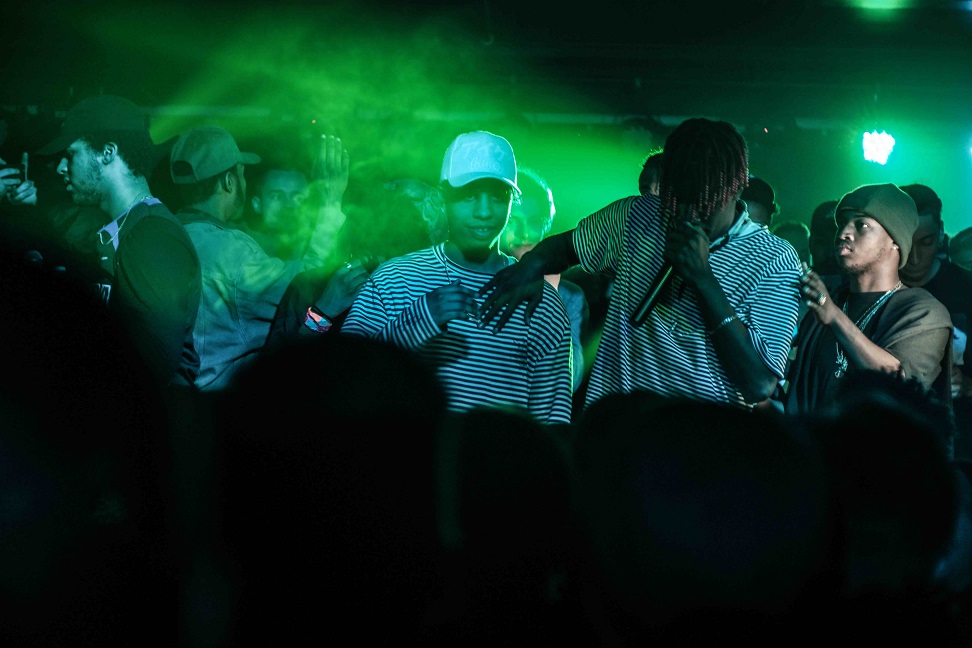 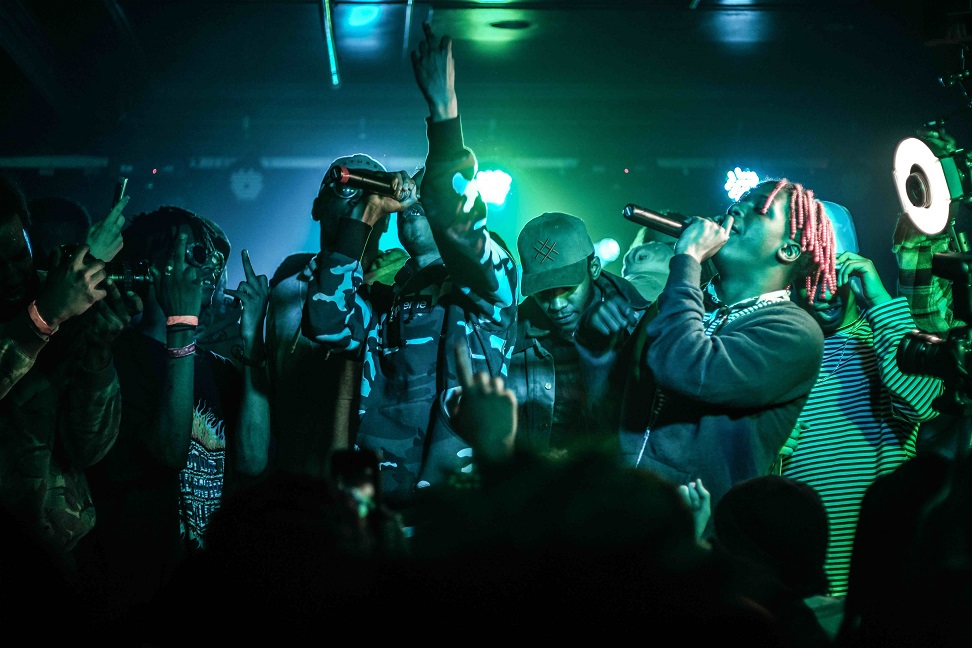 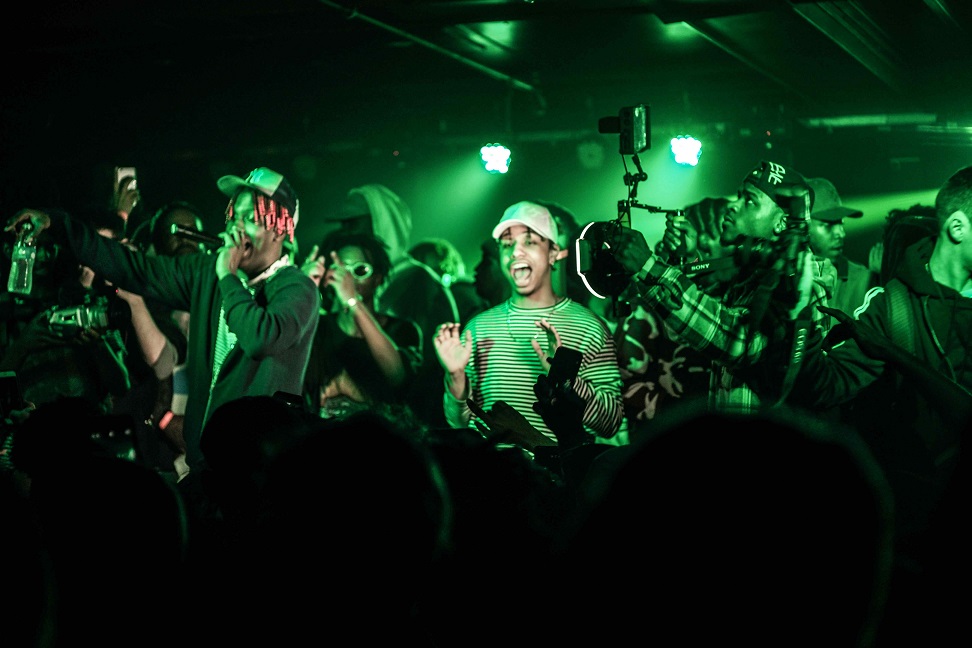 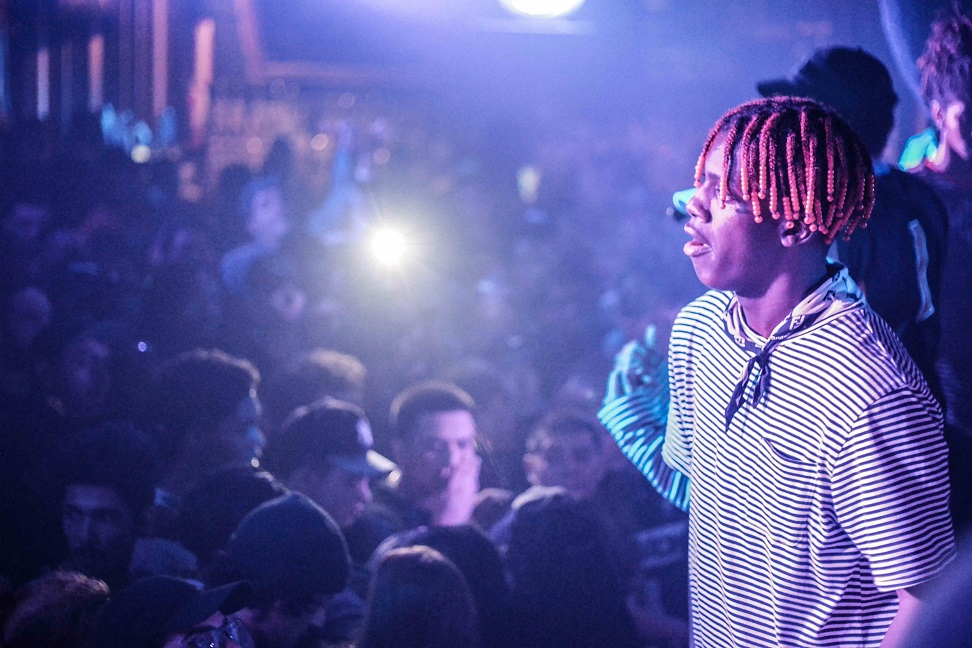 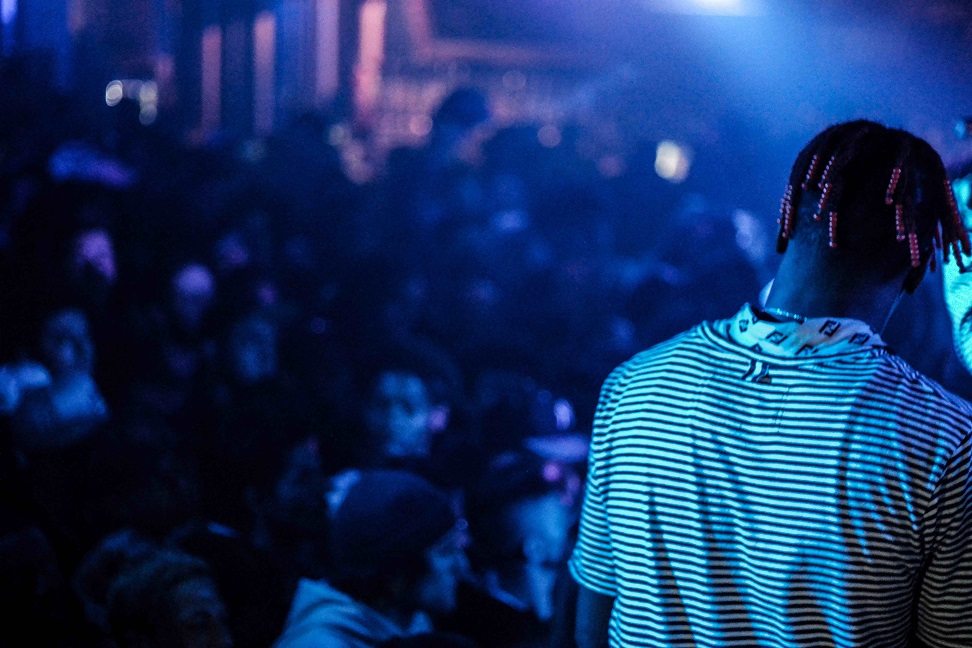 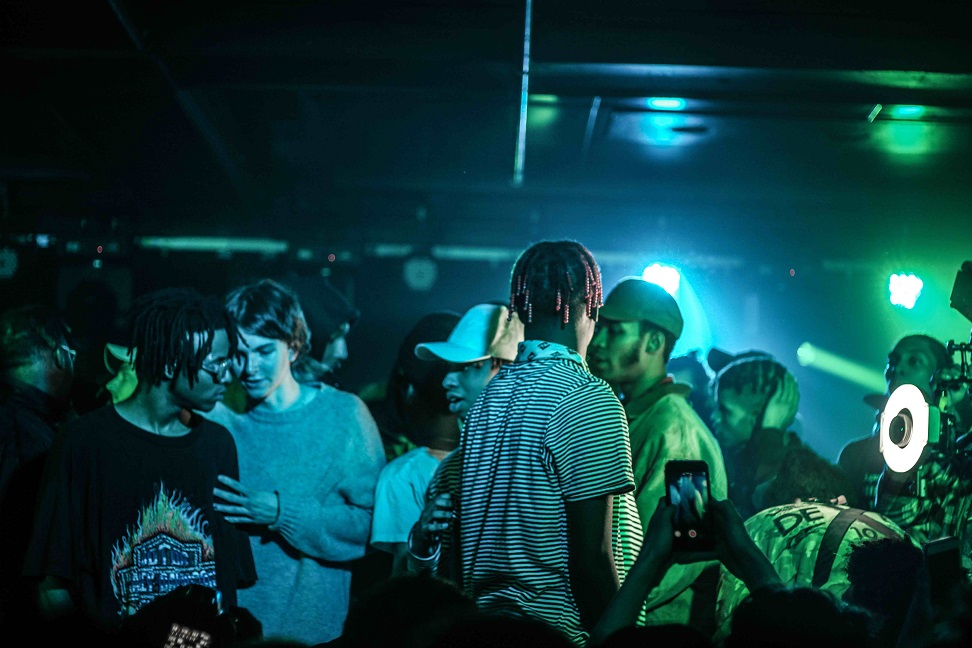 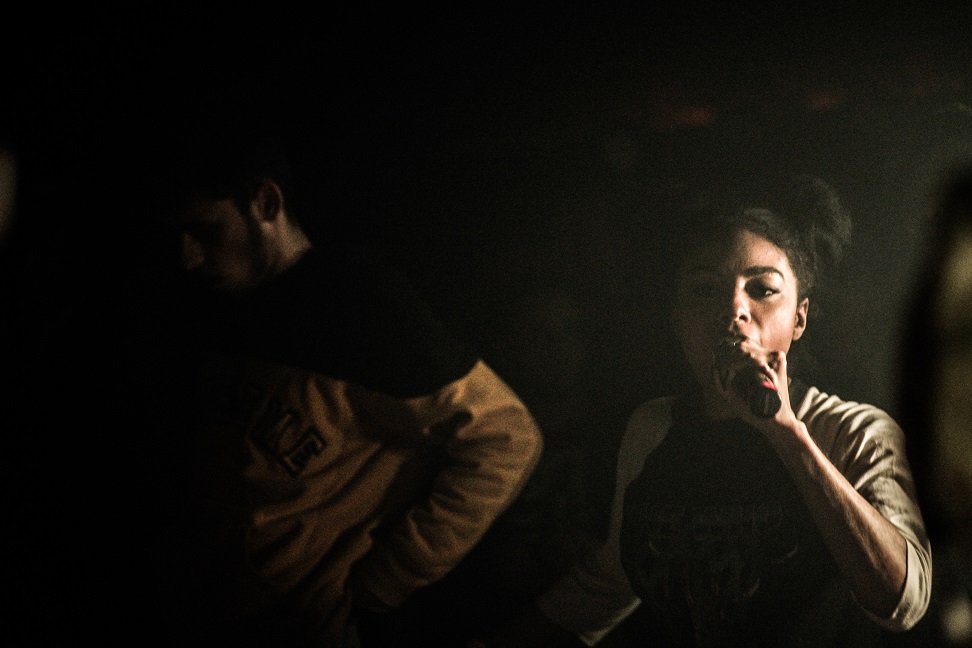 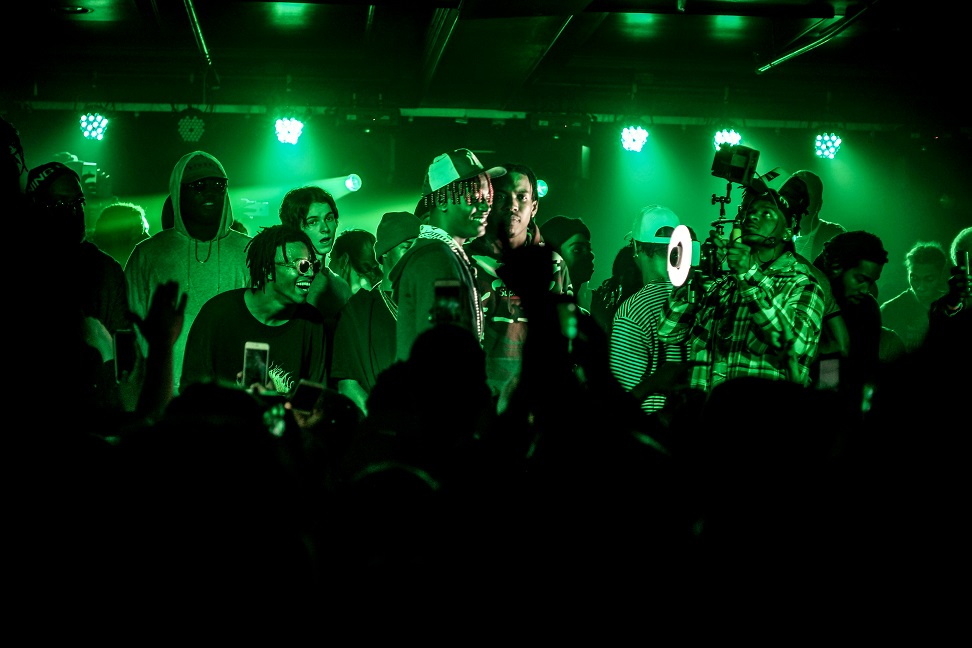 Last night [Tuesday, February 23] The Marlin Room at New York City’s Webster Hall held “The Players Ball: For The Youth,” conducted by Electric Circus. The organization’s founder Shabazz is a key director in providing platforms to showcase rising talent in the industry.

London Zhiloh initiated the stage presence before the headline performance with her fun, wholesome crowd interactions. Yachty, the star of the night, packed the house of energetic devoted fans, who knew all the words to every song he performed.

Yachty exuded upward potential and crazy energy last night as his manager Coach K looked on from the crowd. A plethora of VIPS gathered on stage, surrounding Yachty (a.k.a. Lil Boat) who currently has a couple of bonafide hits that have topped 10 million plays on Soundcloud. The rapper with a penchant for Nautica clothes and a high-pitched tone bounced around on stage, asking those around him for more space for him and right hand KSupreme to perform and getting echoed lyrics by the fans in the audience. Energetic highlights included “Minnesota” and “1Night,” a track the DJ spun twice.

Surrounded by fans last night and freshly co-signed by Kanye West for his aesthetic (with a recently captured Snapchat video of Future listening with French Montana to “1Night” cementing his rising status) 18-year-old Yachty has come a long way in less than a year, when he was a former high school student surviving on a self-professed “all pizza diet.” Looks like Atlanta has another star on its hands.