YG is working on getting out the video for his hot album cut, “Why You Always Hatin?” (WYAH) with Drake and Kamaiyah on the assist.

With Still Brazy newly released, fans and music lovers alike have already claimed their favorite tracks from the Compton artist’s sophomore effort. With the 6 God and Bay Area princess adding their flavor, the ninth track on YG’s latest album was bound to become the next single.

While shot in Los Angeles, of course, the three artists all bring their own personal touch to the shoot. Spotted filming with a black Lamborghini, YG and Drake make time to stunt for the video and the culture. Bringing the retro vibes, Kamaiyah can be seen with her Rugrats and Betty Boop attire. Ironically, YG opts to rep for the 6 with a Canadian tuxedo. With artist Ty Dolla $ign and actress Keke Palmer on set, as well, the “WYAH” visual is starting to look like it’ll be packed with some interesting shots.

Putting together the subtle puzzle pieces, the treatment for “WYAH” may have been influenced by the fast-paced movie Drive. As YG’s attire and Drake satin jacket are a nod to star Ryan Gosling‘s wardrobe in the film, the fast sports cars included only push the point forward.

Check out behind-the-scenes footage and images from YG’s video “Why You Always Hatin?” featuring Drake and Kamaiyah below.

Drake yesterday on the set of “Why You Always Hatin?” In LA. pic.twitter.com/SlAn1R37LI 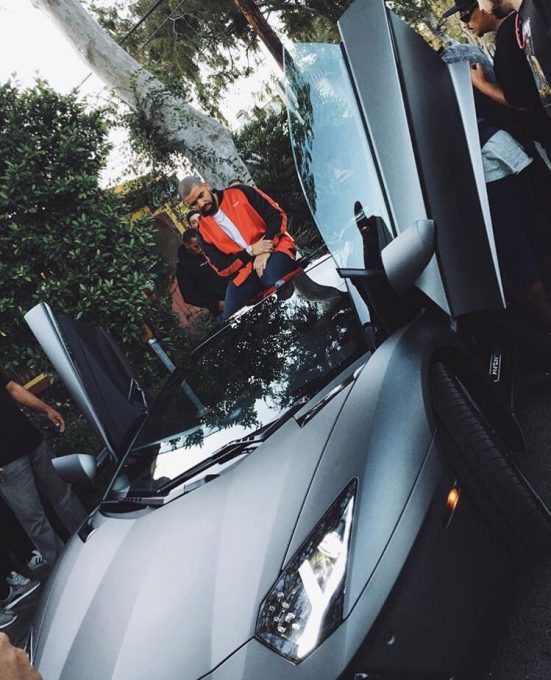 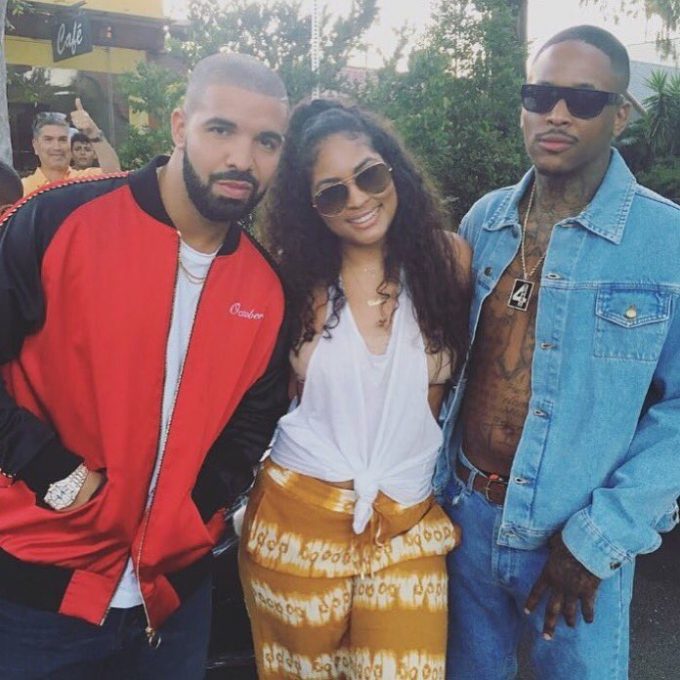 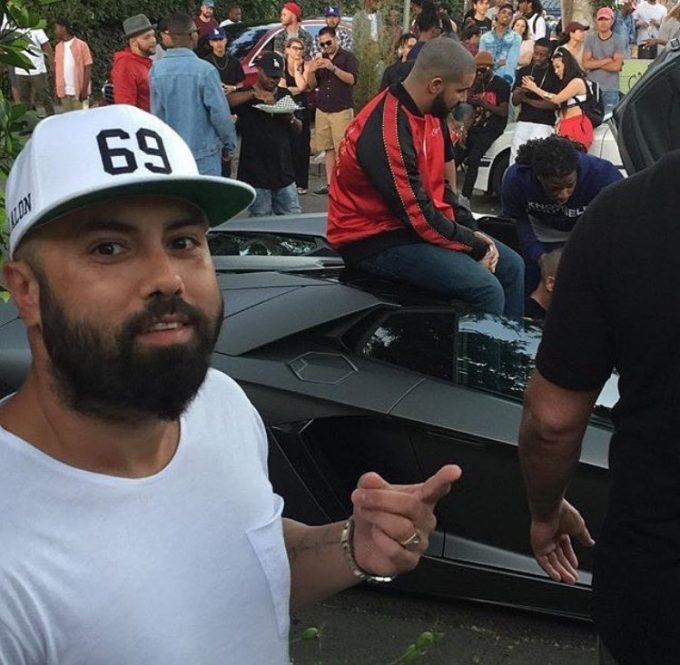 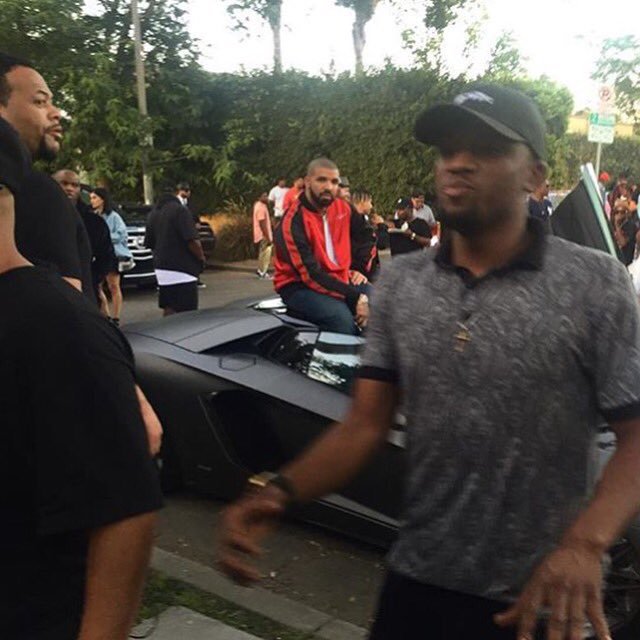