While the San Diego Comic-Con is just coming to an end as of yesterday [Sunday, July 24], the cosplay festivities are still going on.

After a dress code change occurred at her job that hindered her attire, a woman by the name of June Rivas decided to take some action of her own. Taking to her personal Facebook page after being told she could no longer wear “cultural head wraps,” Rivas defied the changes in the office whose dress code was simply stated as, “No dress code. Just be clean and pressed.” Protesting the changes in her own way, Rivas decided to comply with the new regulations, after reporting her supervisor to the Equal Opportunity Commission (EQC), by dressing up in cosplay outfits. From Star Trek to Bob’s Burgers, all of Rivas’ costumes followed the new dress code that prohibited “…straps, hats, sandals, cleavage, back out, and lace” on top of the head wrap prohibition.

Check out some of Rivas’ best cosplay costumes below. 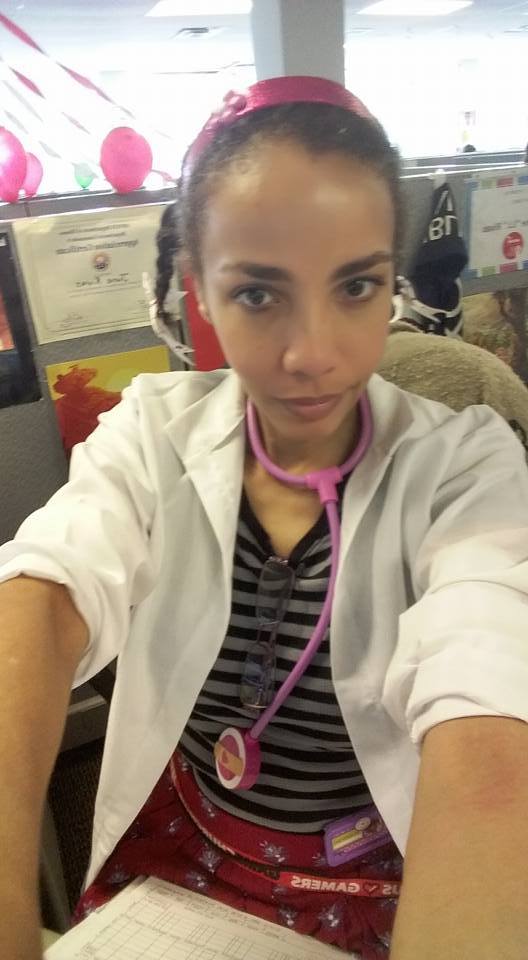 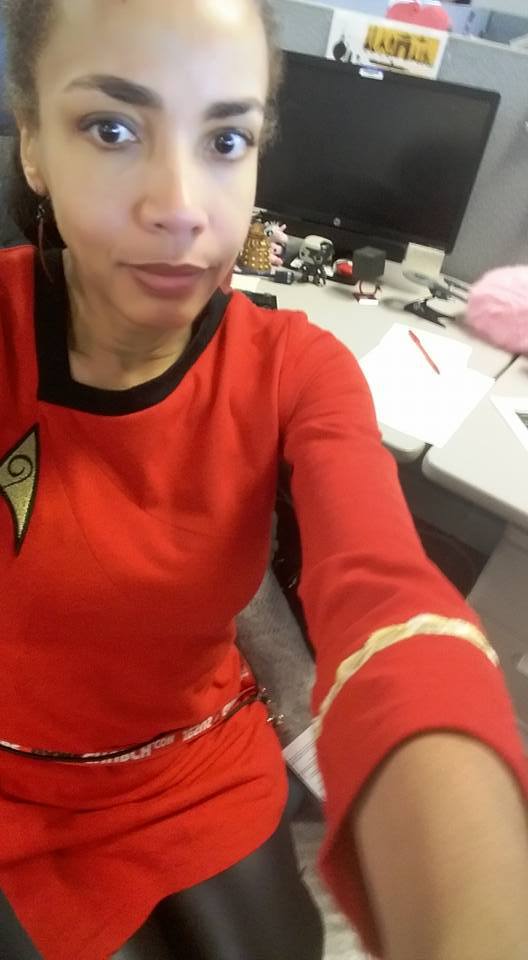 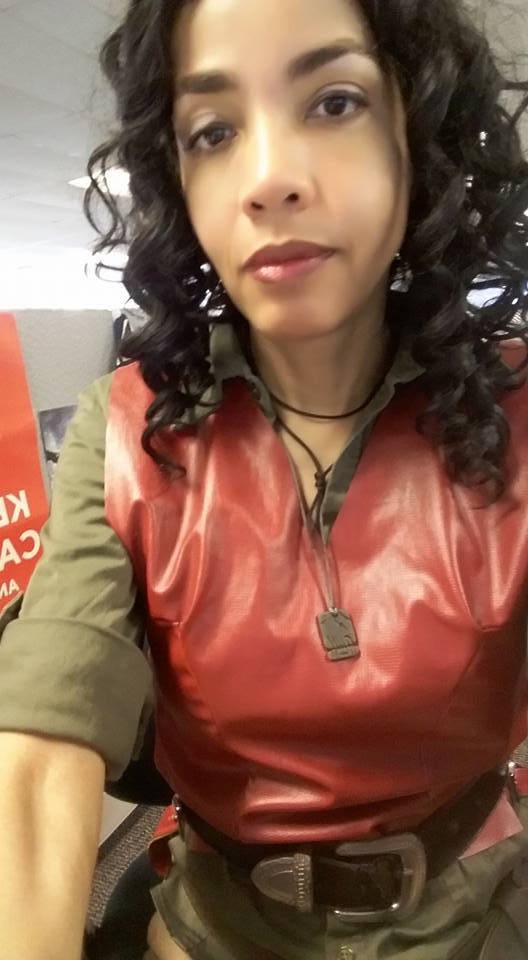 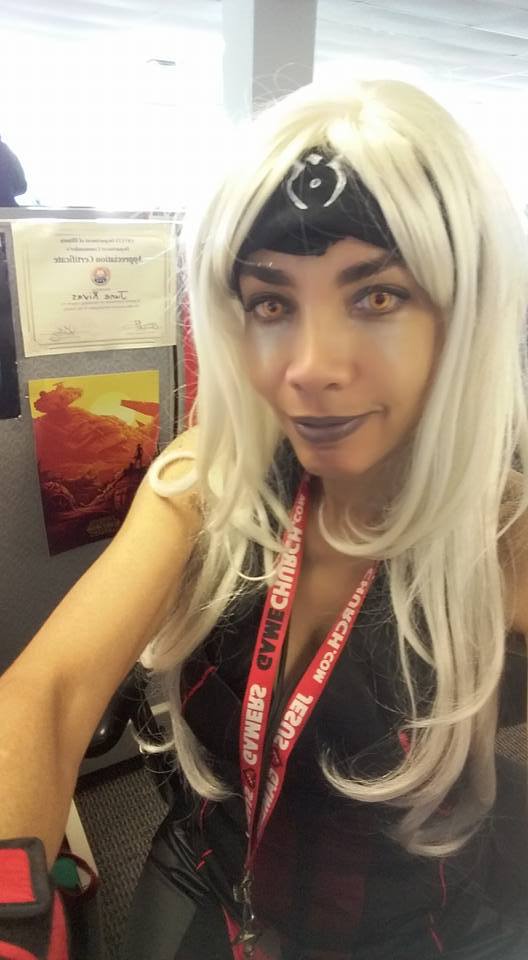 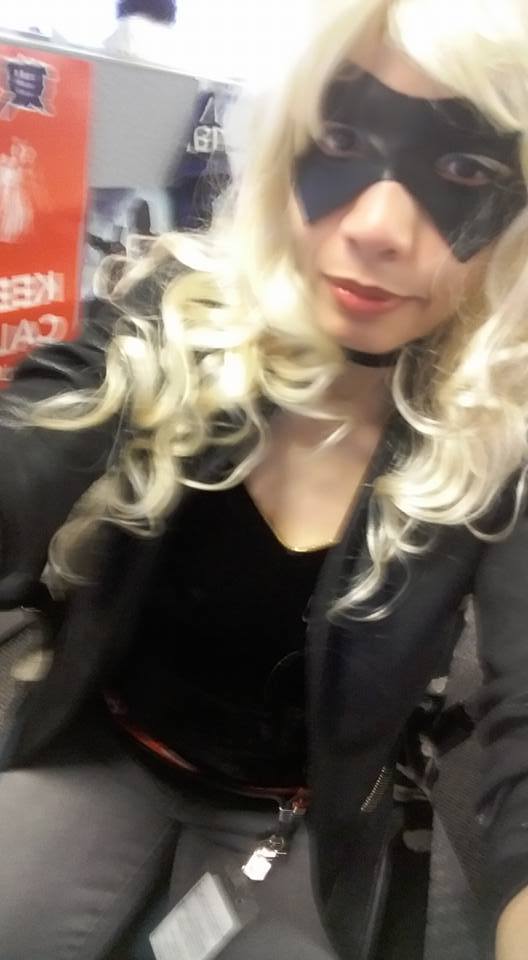 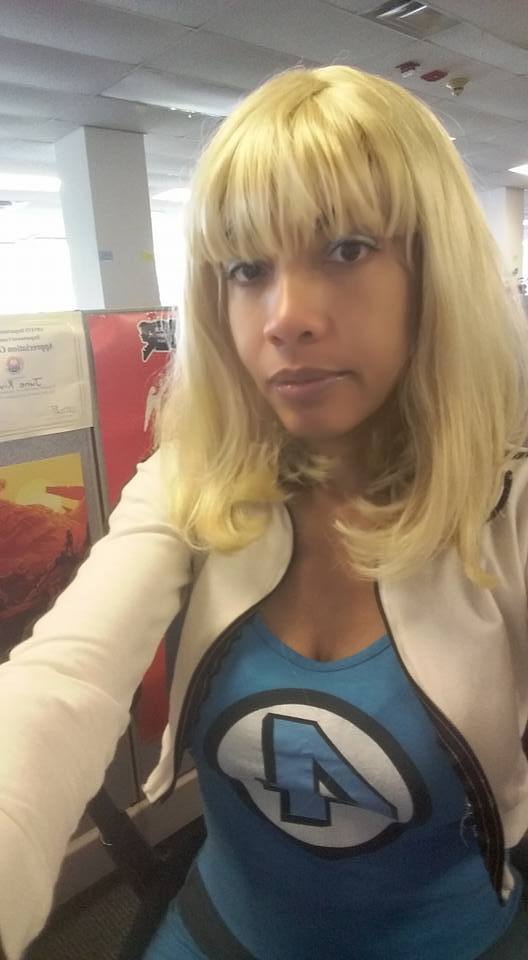 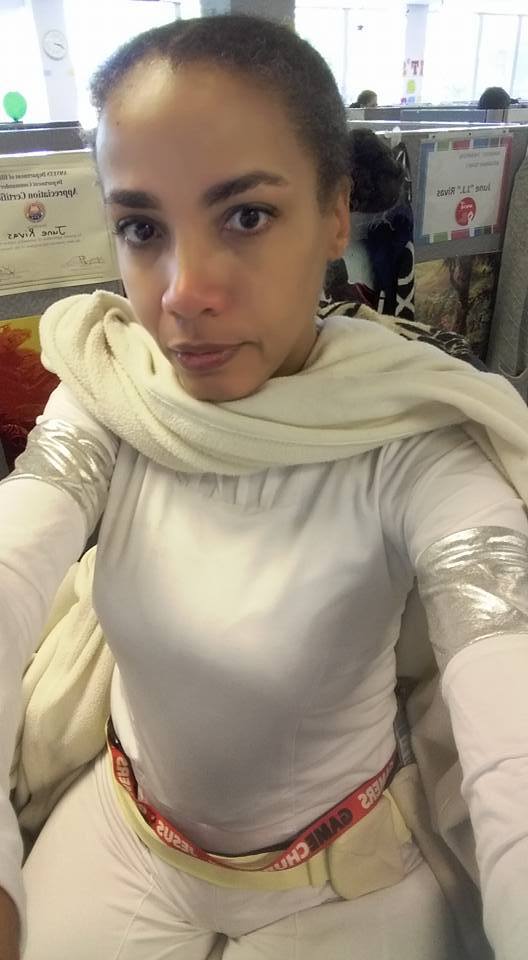 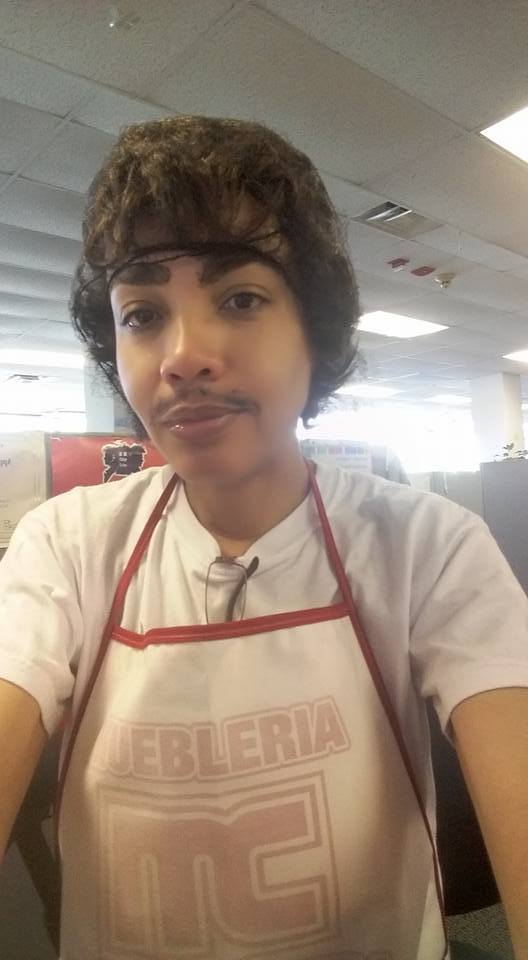 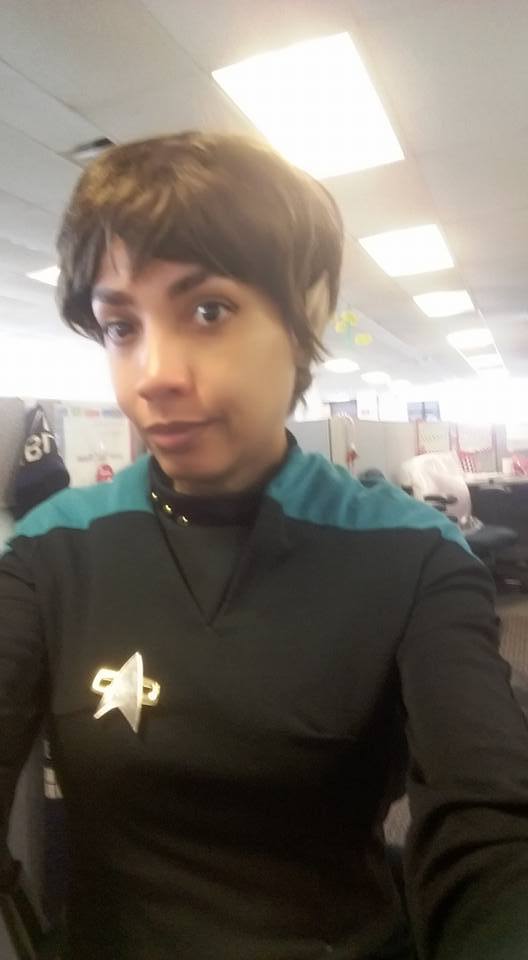