Two of the youngest artists making noise throughout the industry are Famous Dex & Playboi Carti. Individually each artist provide relatively simple content that has the youth memorized. Dex has released over four projects so far this year, while Carti is waiting to drop his upcoming mixtape and providing fire vocals on A$AP Mob’s newest collaborative project. To start off the month of “giving”, fans will receive “Different”.

With such strong, orbit-like production and such aggressive lyrics, its safe to say those two factors contrasted nicely.  It also contains some pretty awesome artwork (shown on the cover image zlong with the tracklist). 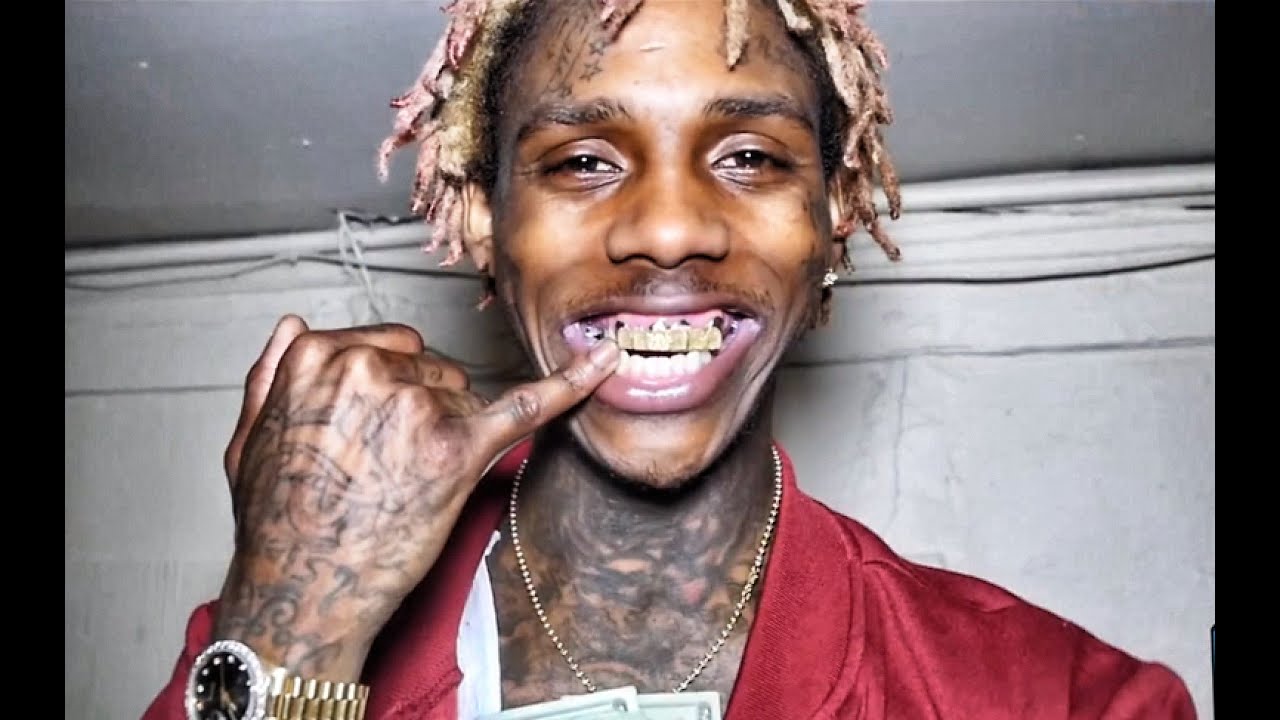