Last night at B.B. Kings NYC Bronx City Inc. and US Ent brought out DJ Funk Flex, Mysonne the General and friends to represent NYC Hip Hop in a major way. The live show featured several artists like Grafh, original Native Tongue member Chi Ali and non other than the founder of this culture, DJ Kool Herc, who graced the stage to salute Mysonne the General. Kool Herc took to the stage to acknowledge the raw lyricism that Mysonne has preserved in the culture of Hip Hop in New York, which was founded in their hometown of the South Bronx. Mysonne introduced the Father of Hip Hop paying homage to his influence on the culture.

Queen’s rapper Grafh got the crowd hype during his energetic performance of his hypnotic “Trap Phone Ringin” track. Opening acts included Money & Violence co-star Chappa Zoe, who performed his new joint “Ain’t Nothin New”, and Dirti Diana with a free style over Biggie’s “Who Shot Cha”. Several artists came out to show support like Fred the Godson along with upcoming artists Nazzy Nazz and Ricky Bats.

Check out flicks courtesy of @Moknowledge from the monumental show below. 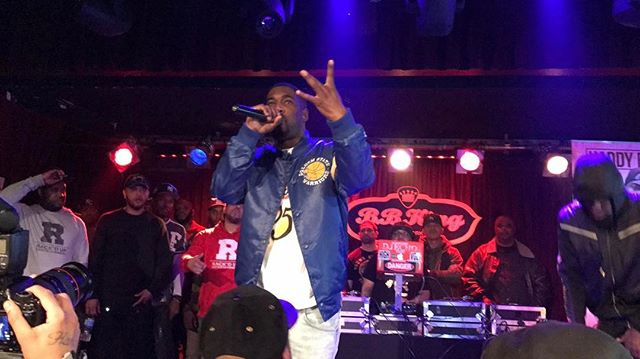 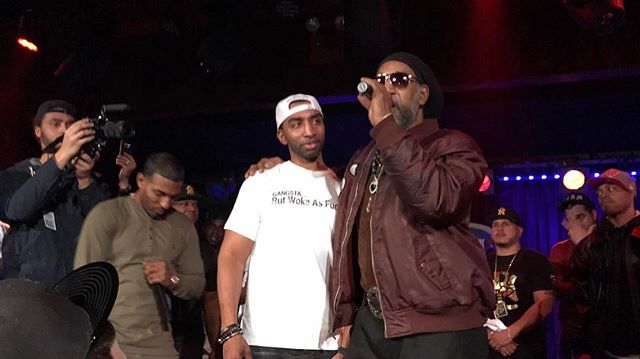 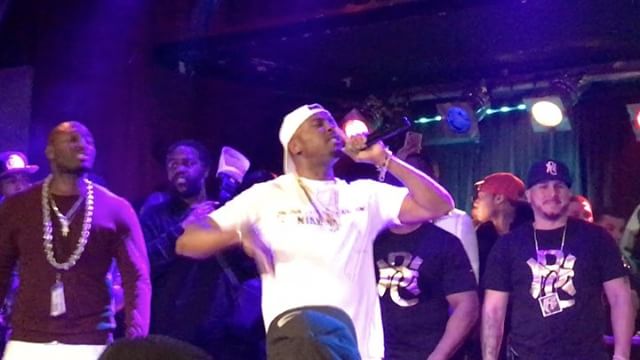