Beyoncé and Jay Z are officially celebrating 9 years of marriage today (April 4) and the singer has decided to include fans in the celebration.

In honor of her husband, Beyoncé has shared a studio version of her love ballad “Die Without You”, along with an extended music video with never seen before footage.

The single, which was initially released in 2015 on this very day, features an upgrade including clips of personal and intimate footage of the couple driving around, vacationing and relaxing. Both the song and the music video are available exclusively through their streaming service, TIDAL.

In addition to the visual and revamped single, Bey also posted a touching Instagram posts to her mogul husband that left us all in our feelings. Queen Bey also posted pictures from the couple’s “date night”, which featured Bey in a stunning form-fitting dress which showcased her bun in the oven and her still intact curves, as well as a glowing Jay Z and adorable pic of Blue Ivy.

According to TIME magazine, in a new report about social media reach by D’Marie Analytics, Queen Bey is the most valuable celebrity on social media, with a single post from the Lemonade singer clocking in at more than $1 million worth of advertising value. D’Marie based its ranking off 56 distinct metrics including reach and engagement and adds that currently Selena Gomez, the most followed person on Instagram, is just behind Beyoncé when it comes to the worth of a single post.

Check out the visual and gallery below. 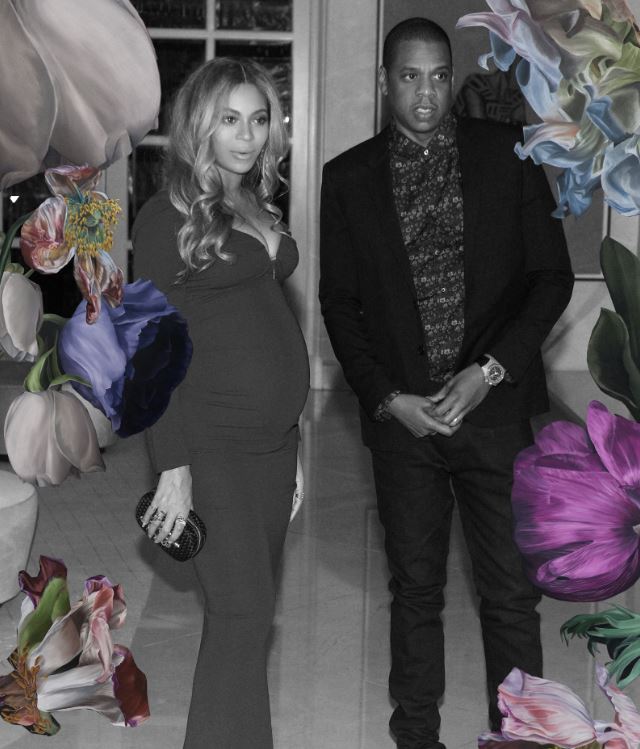 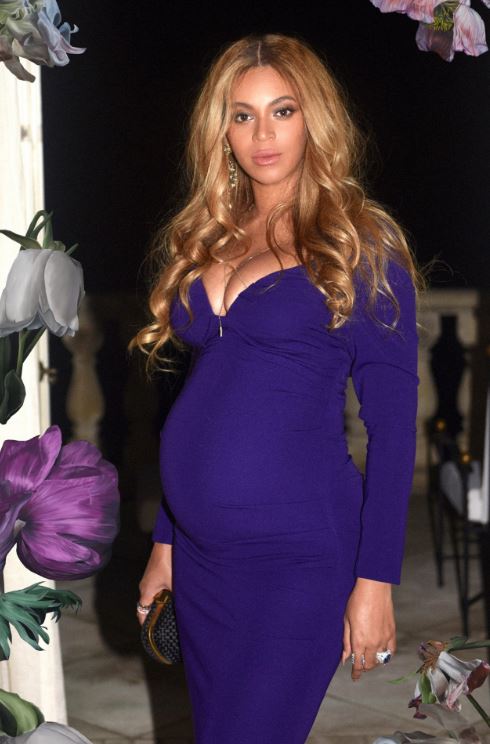 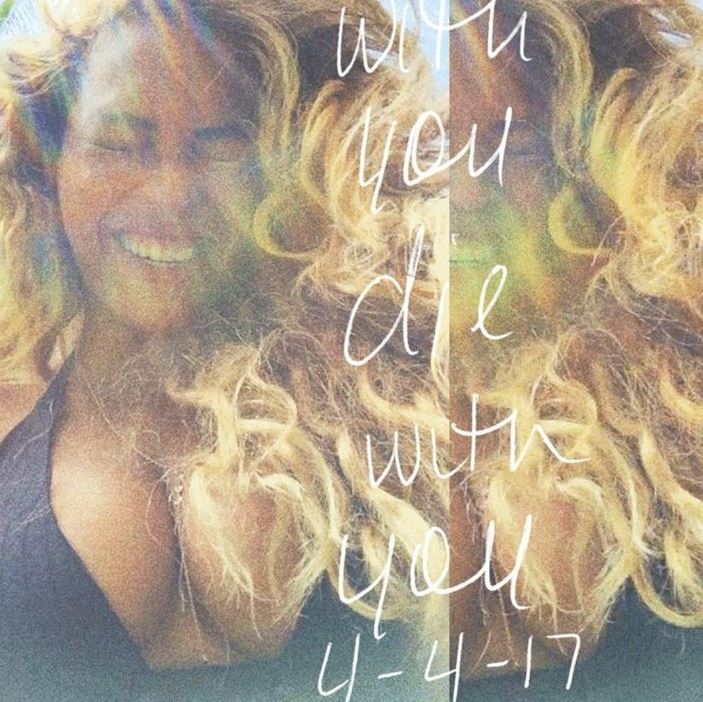 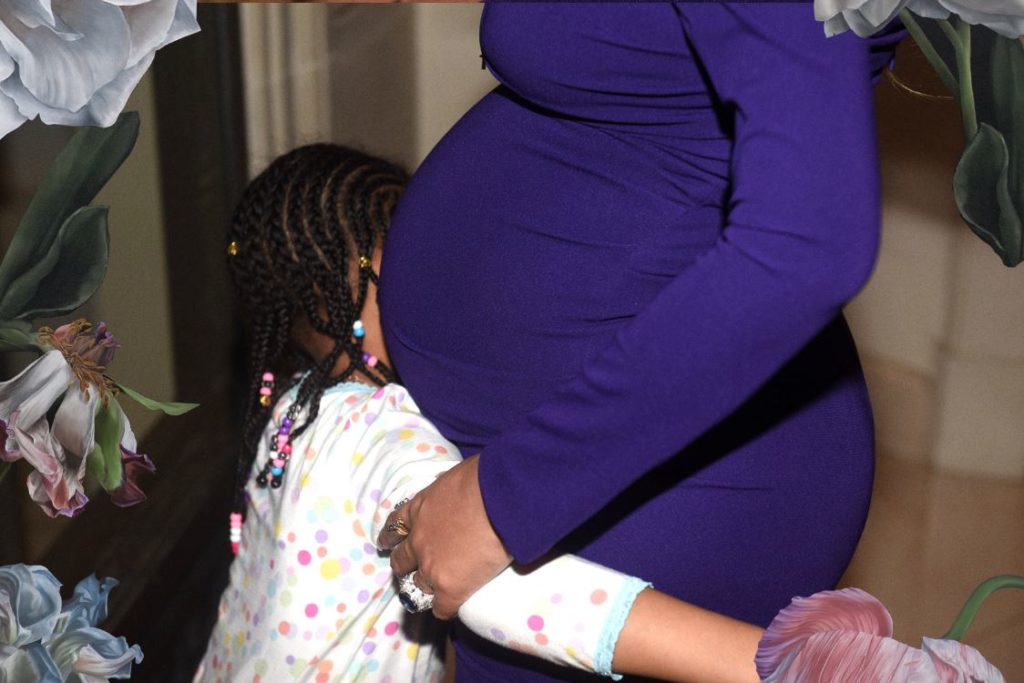