Pirelli has announced the stars of 2018 edition of its iconic calendar. This time shot by Tim Walker.

The shoot is styled by Edward Enniful, the incoming Editor-in-Chief of British Vogue, and for a change it looks like the calendar won’t feature nudity. 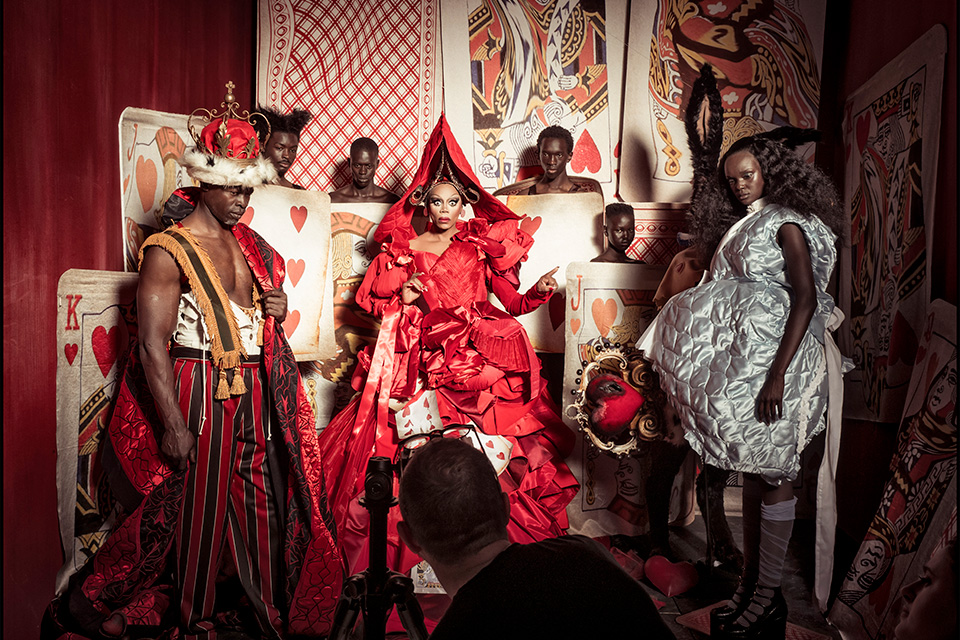 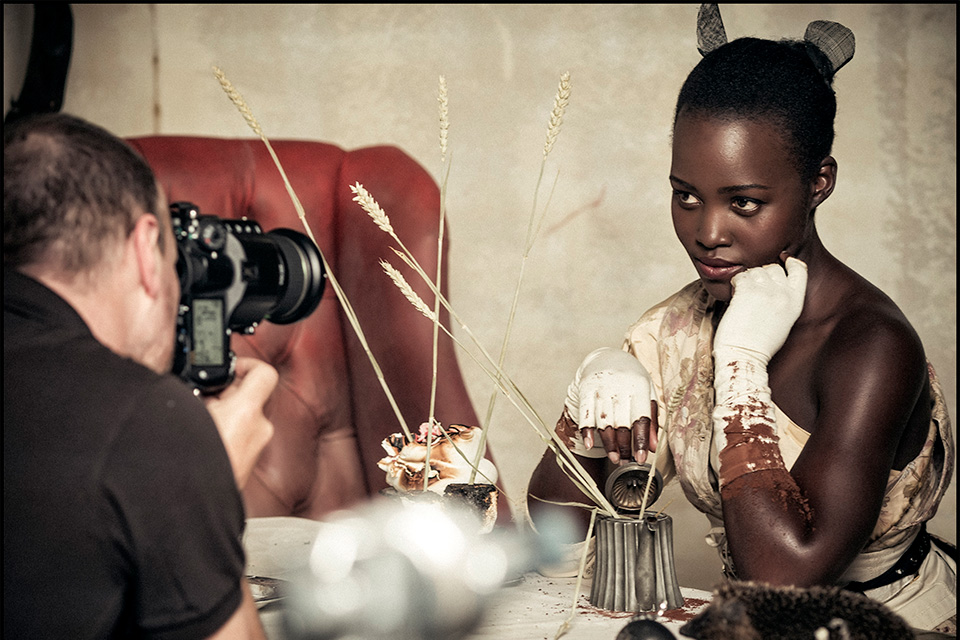 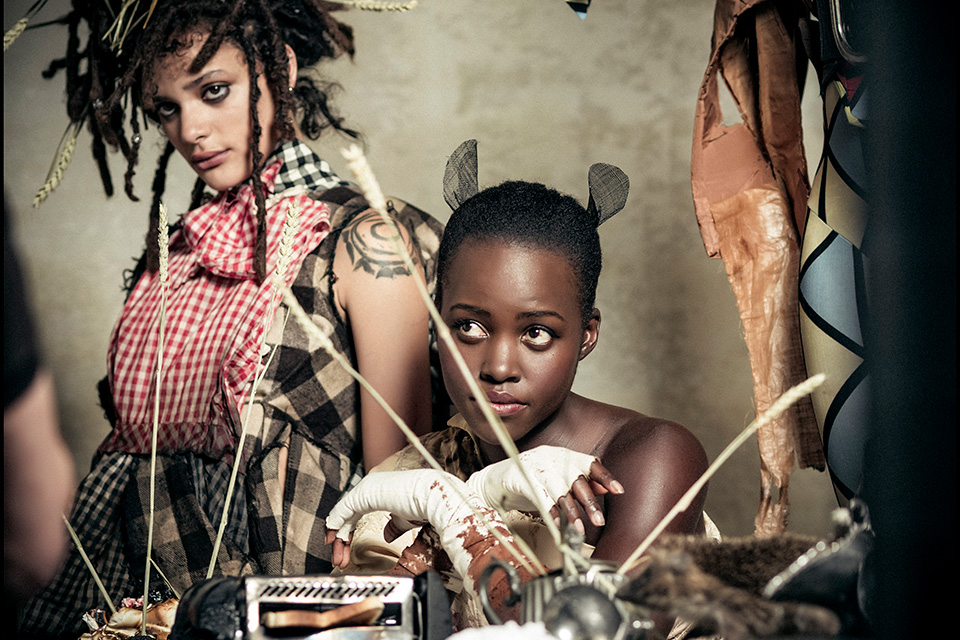 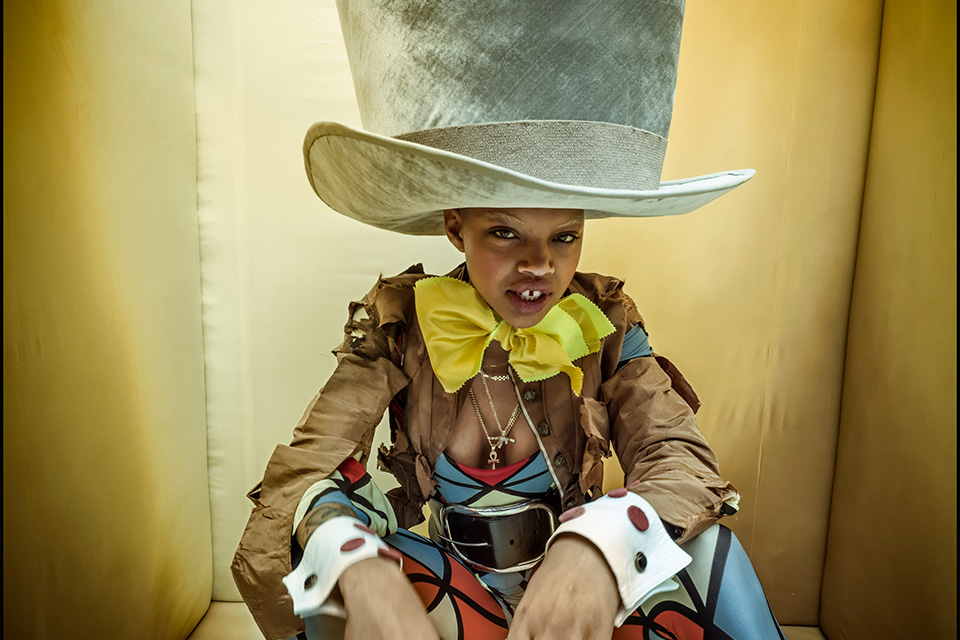 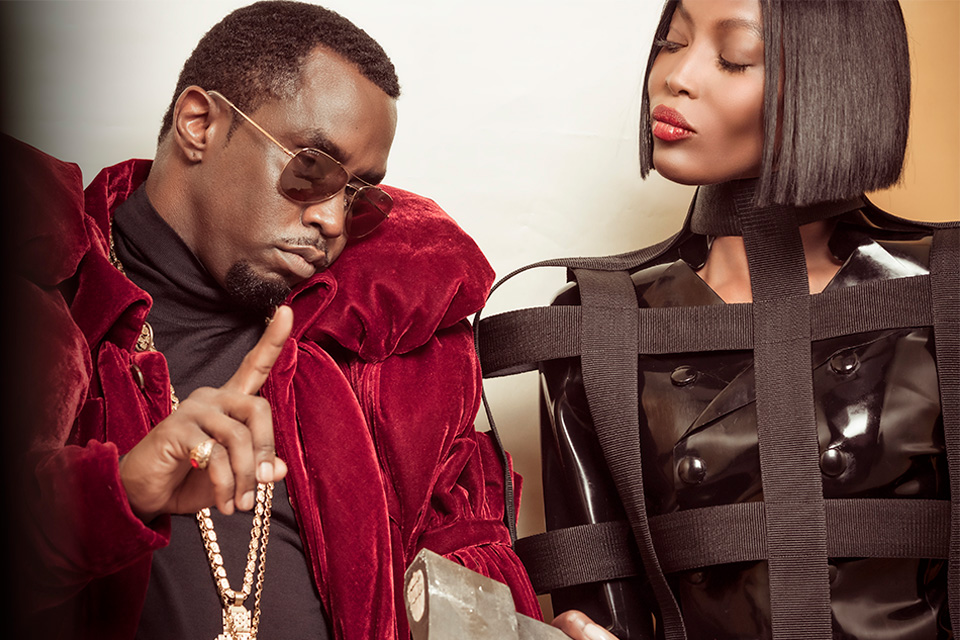 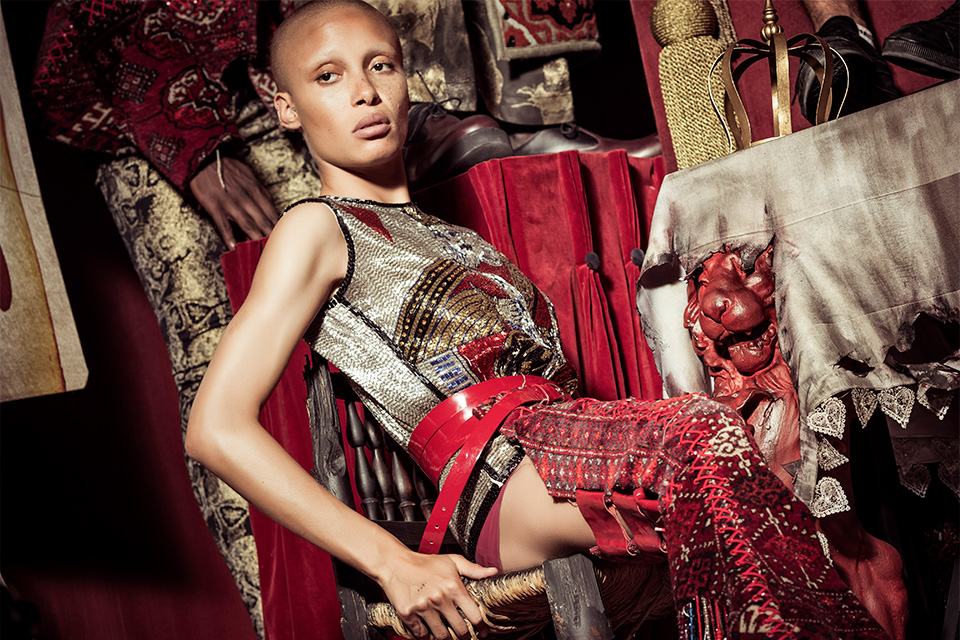 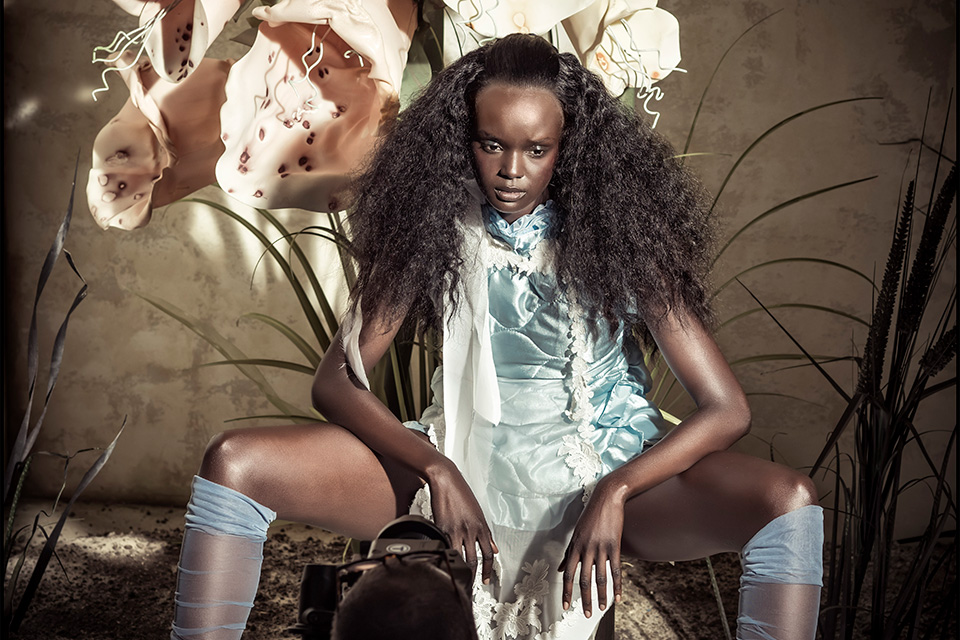 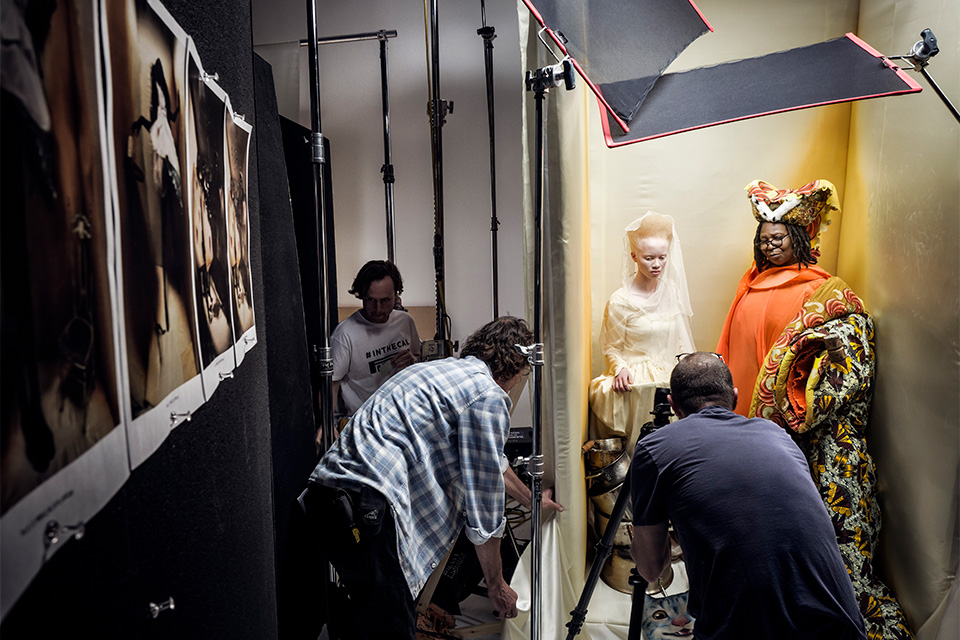 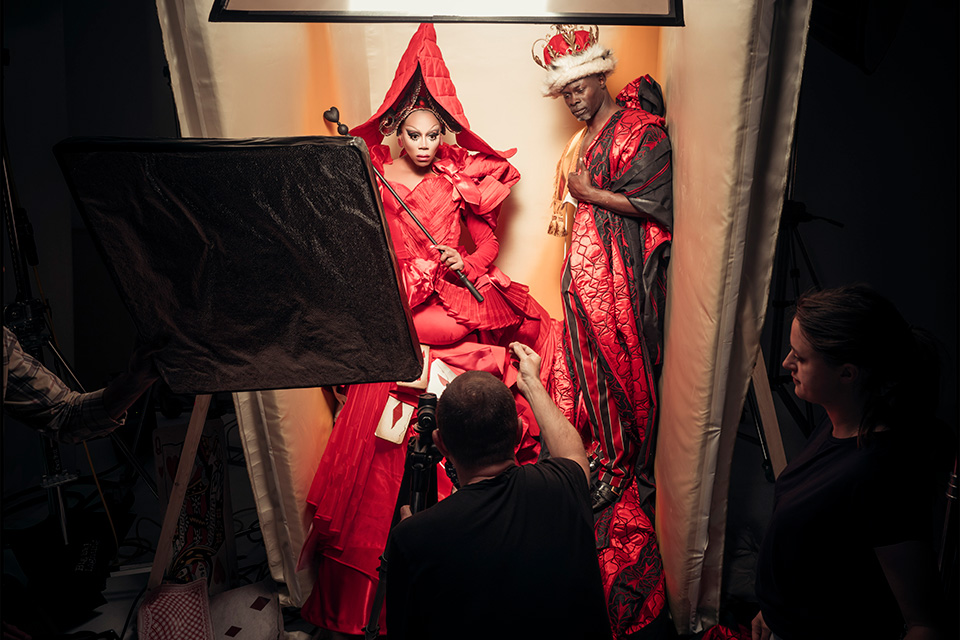 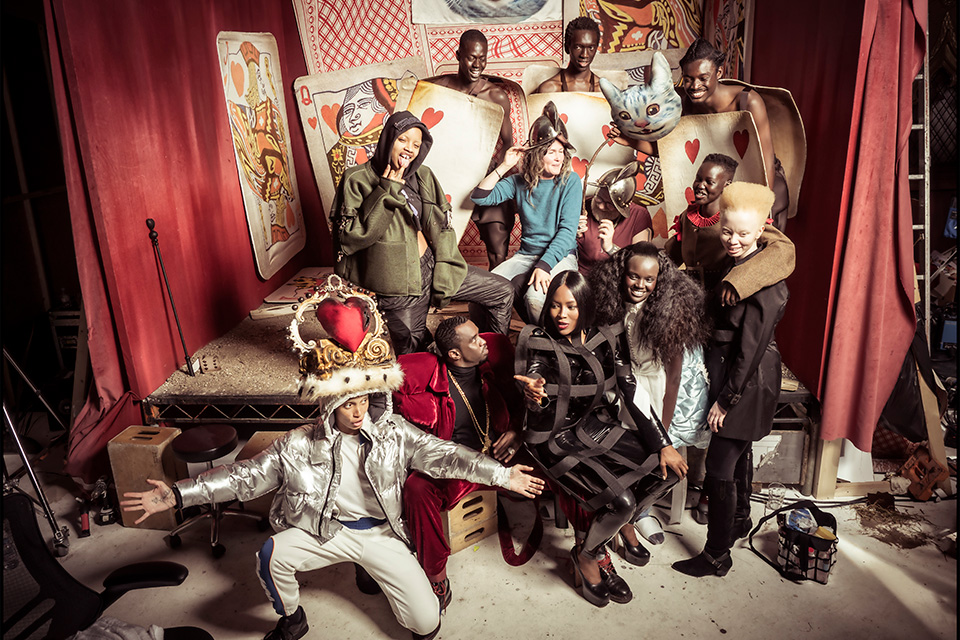