Coming off the 2nd year, LVL3 is giving hoopers and basketball fans all-over the opportunity to lace up the new adidas hoops Crazy Explosive 17. People who attend will be open to create different looks at MakerLab which will allow you to practice their posterization skills on a 360-dunk cam and enhance their skills with top skill trainers. The LVL3 experience in Vegas celebrates the nation’s top high school players as they compete at adidas Summer Championships.

The Crazy Explosive 17 Vegas LVL3 edition was released today on adidas.com and LVL3’s The Drop. The shoe pays homage to design elements from legendary carpets of Vegas casinos with a burgundy and multi-color Primeknit upper, with hints of gold accented throughout. Playing cards are flushed along the outsole with “Welcome to Vegas” embarked on the heel. LVL3 is located at The Chelsea Theater in the Cosmopolitan Hotel and is open to basketball fans ages 18 and under July 27-28 between 11am and 11pm.
Check Out Images Of The New Crazy Explosive 17 below. 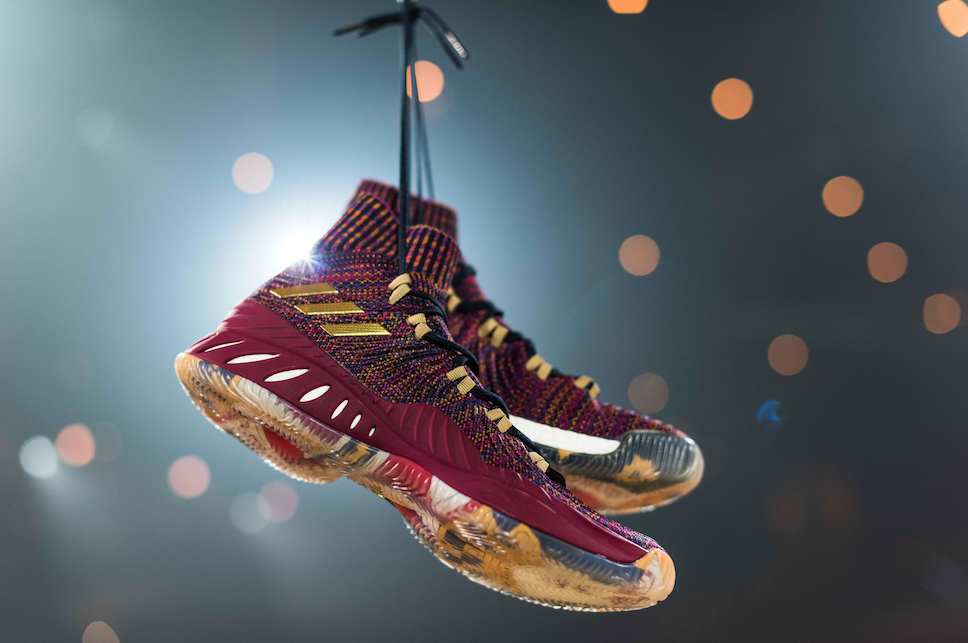 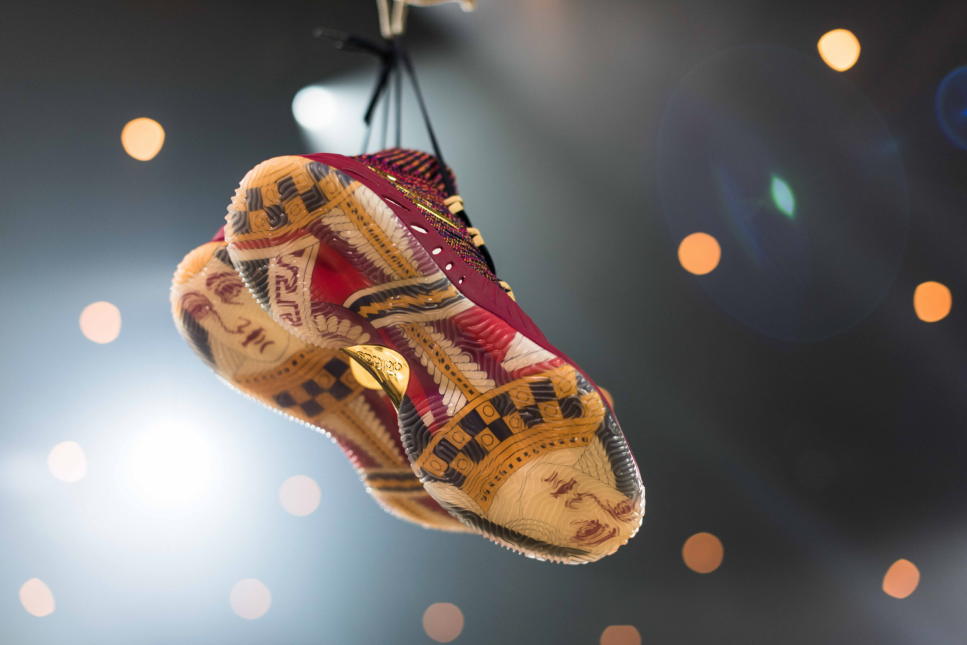