After day one of Lollapalooza was cut short on Thursday [August 3, 2017], fans held their breath, hoping that day two would go on without issue. And fans literally received all they expected and then some, as Chicago’s own, Vic Mensa, performed a surprise set, joining names like Jidenna, Majid Jordan and Run The Jewels.

Kicking things off in the afternoon was rapper Jidenna. Known best for his hit single “Classic Man”, Jidenna came dressed to the 9s in a fitted red suit, while performing some of his best tracks.

Soon after, it was time for OVO‘s R&B duo, Majid Jordan, to greet their Chicago fans. Bringing Canada to the Windy City, Majid Jordan performed a number of cuts from their 2016 self-titled album.

Minutes later, another great duo kicked off their set. The always entertaining, Run The Jewels, comprised of Killer Mike and El-P, absolutely killed it with amazing performances from their trio of RTJ albums.

And to put the cherry on top, rap fans at Lolla were gifted with some free music, as Chicago’s Vic Mensa was a last minute addition to the Friday lineup. Performing a short and sweet 15-minute set, showcasing tracks from his new debut album, Mensa’s fans came in numbers to show their support, despite the late notice.

Check out our gallery of photos from Day 2 of Lollapalooza 2017. 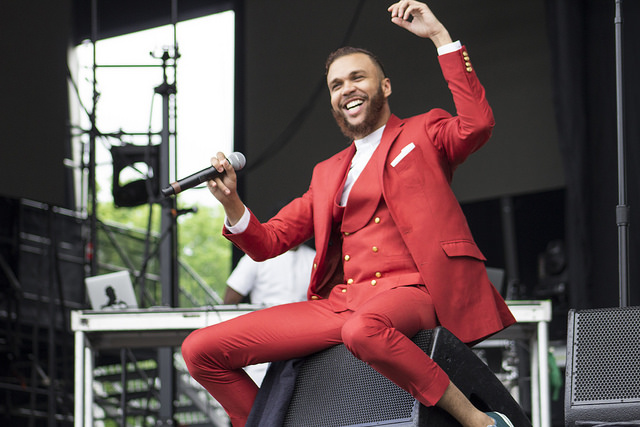 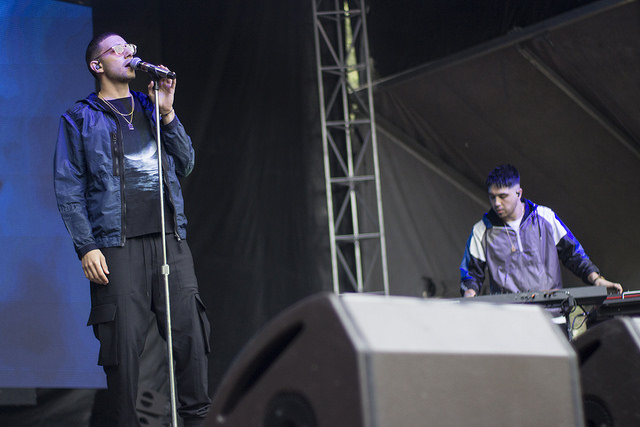 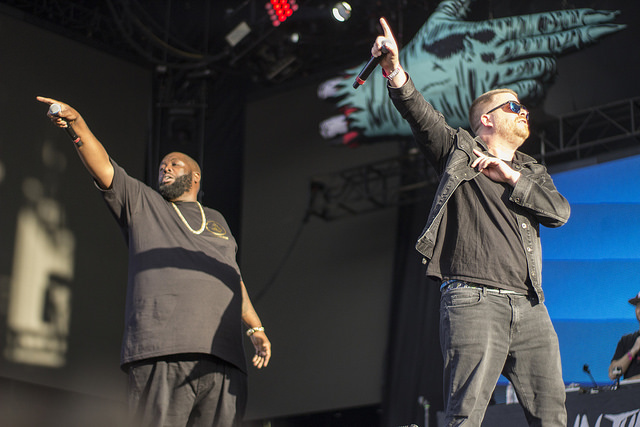 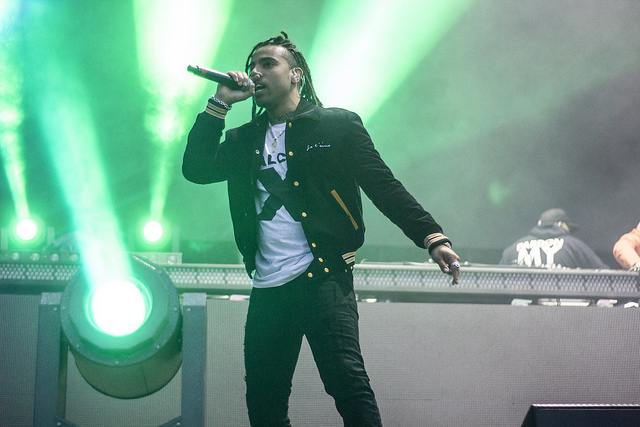