With a headlining set from the hometown hero, Chance The Rapper, Saturday [August 5, 2017] at Lollapalooza was bound to be a good one. But while Chance tore up the stage to close out the night, the entire day was full of some great performances in rap, with sets from Aminé, 21 Savage, Michael Christmas and MadeInTYO.

Aminé and Michael Christmas got things started right at the Pepsi Stage with a couple afternoon performances. “I’m 23 years old and this may be the biggest show of my life,” Christmas told the crowd before performing his fan favorite track, “Michael Cera”. And with the freshest vintage Spice Girls tour t-shirt, Aminé celebrated the release of his debut album, Good for You. A year ago the “Caroline” rapper attended Lollapalooza as a fan, and today he performed a memorable set for hundreds of his Chicago fans.

Hours later, fans were forced to choose between two great rappers, the polarizing 21 Savage and the “Skateboard P” MC, MadeInTYO. 21 Savage kept the party going at the EDM Perry’s stage, while TYO had fans moshing at the intimate BMI stage. Fortunately though, both rappers delivered with their respective performances and you couldn’t go wrong either way.

But what better way to close out the night, than a headlining show from Chicago’s own, Chance The Rapper. Returning to headline Lolla for a second time, after his memorable performance in 2014, Chance and his Social Experiment band opted out of a live stream for the show, to create a special moment and connection with the city. With live performances of some of his best songs, and surprise appearances from Francis and the Lights and Vic Mensa, Chance did not disappoint.

Check out our gallery of photos from Day 3 of Lollapalooza 2017. 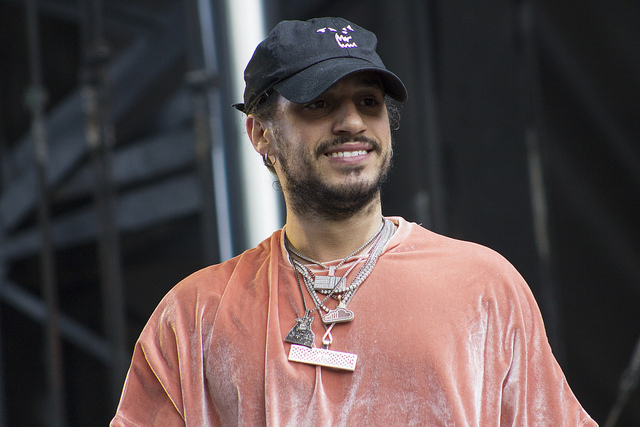 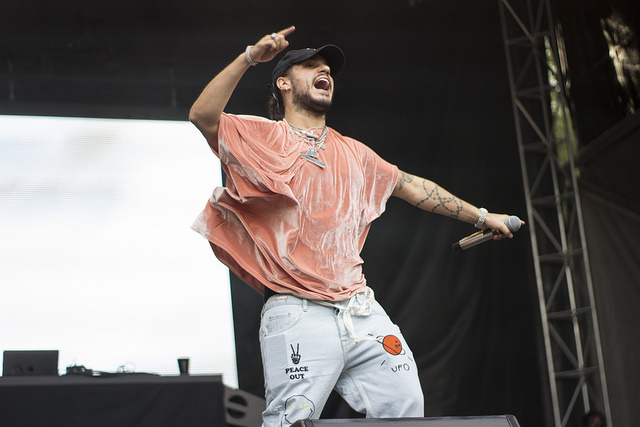 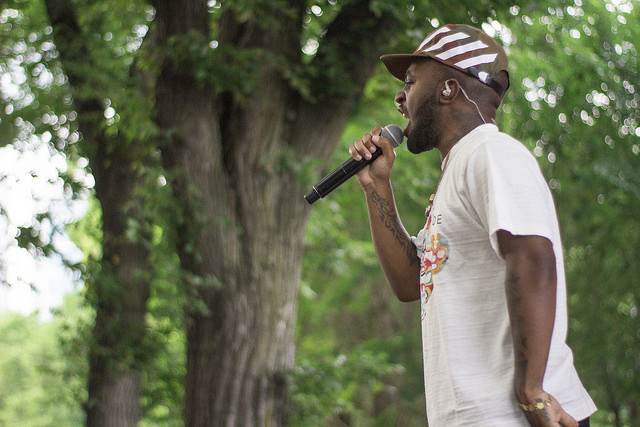 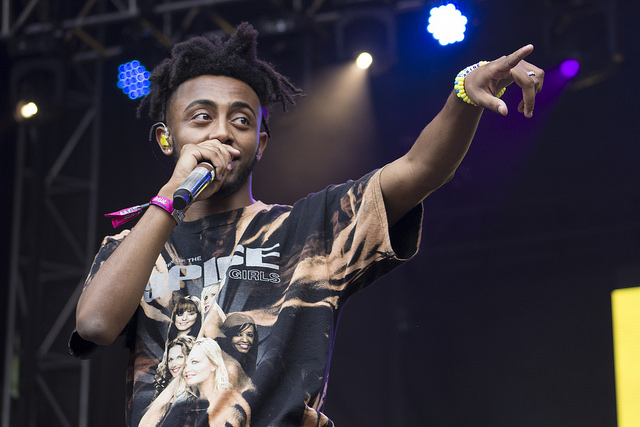 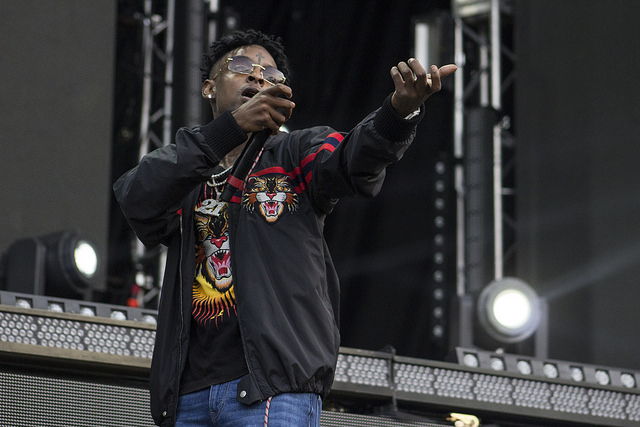 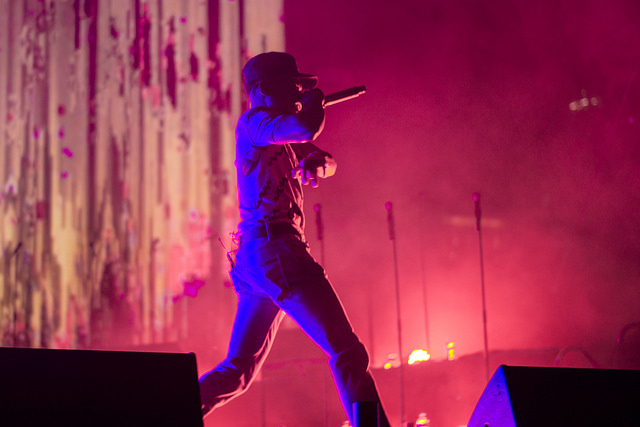 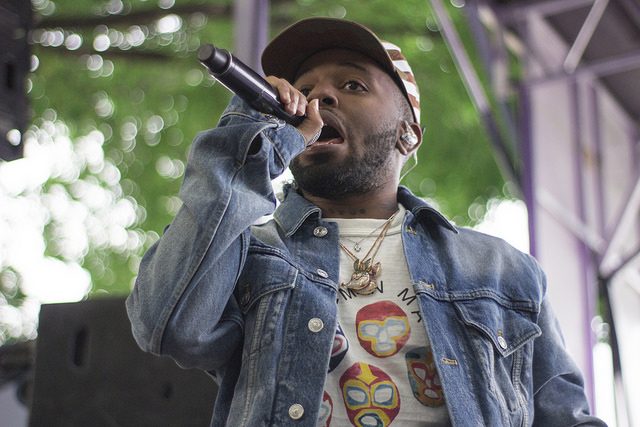 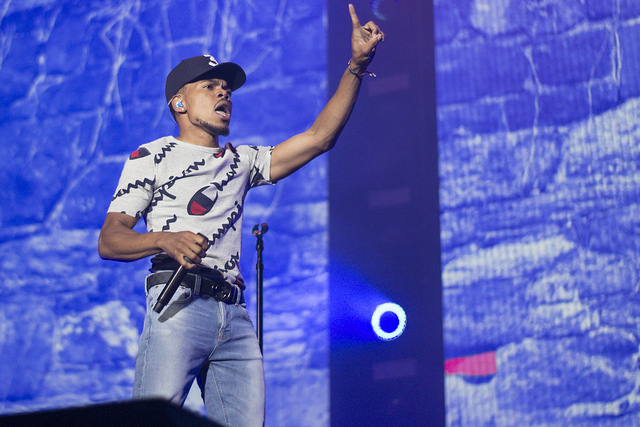