In an exclusive, spooked out setting at the Superchief Gallery in Ridgewood, Queens, film director Andrew H. Shirley along with NOXER, SMELLS, RAMBO, UFO and other artists from the Brooklyn-Based 907 Crew hosted a screening of their Gummo-esque flick Wasted land 2.

While DJ Dirtyfinger rocked the wheels of steel, the 907 Crew pumped their merch, which was everything from beer to tatts, until the presentation of the film in the back of the Knockdown Center. Different mediums of art were on display, from the WOLFTITS ceiling-to-floor canvas to the NOXER character posted in the front row of the makeshift theater where Wasted Land 2 was viewed by a capacity crowd. 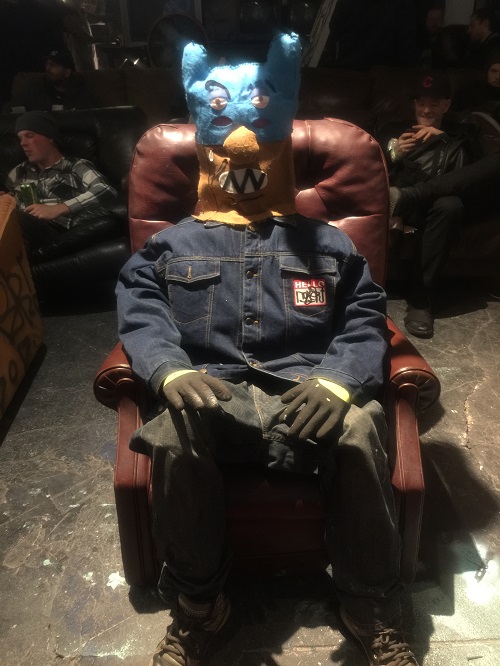 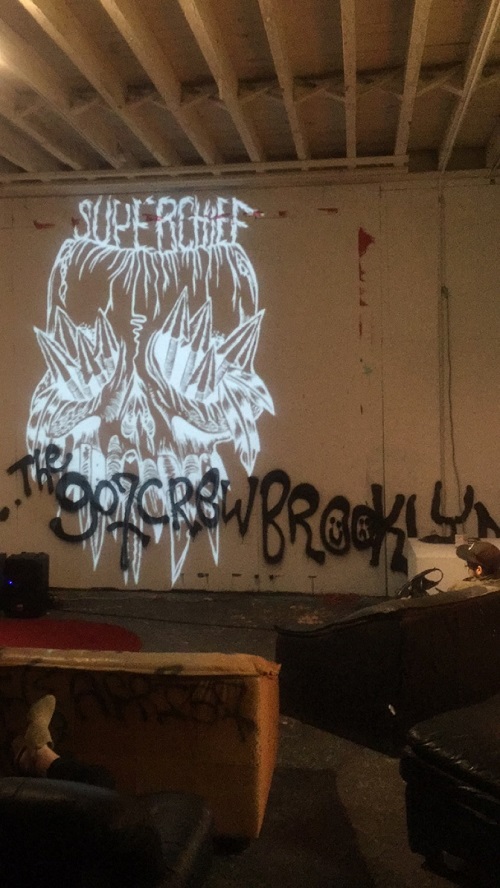 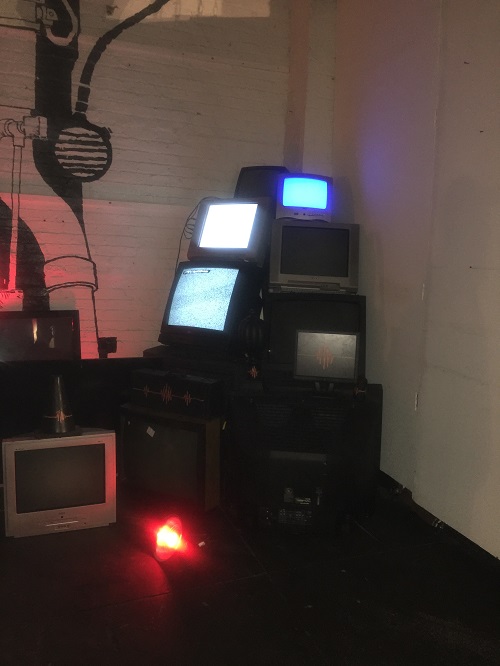 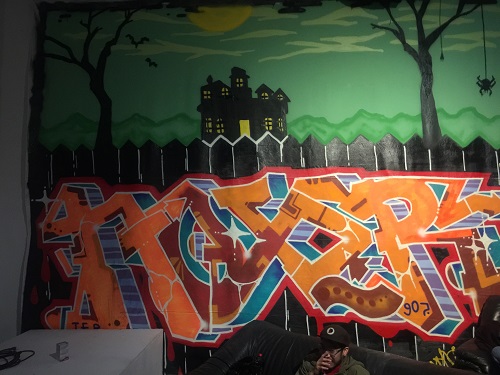 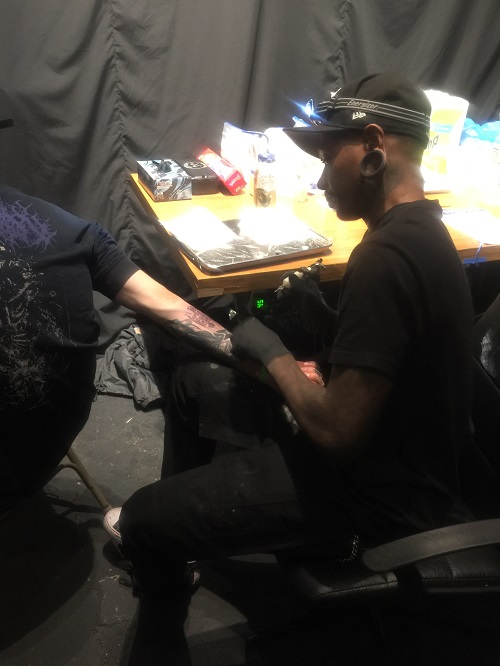 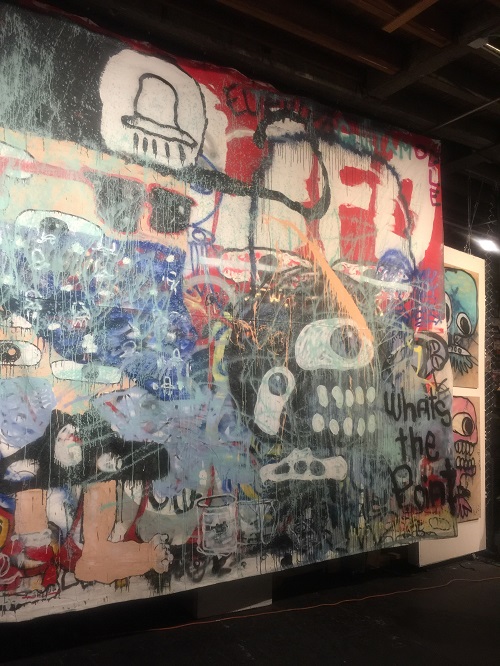 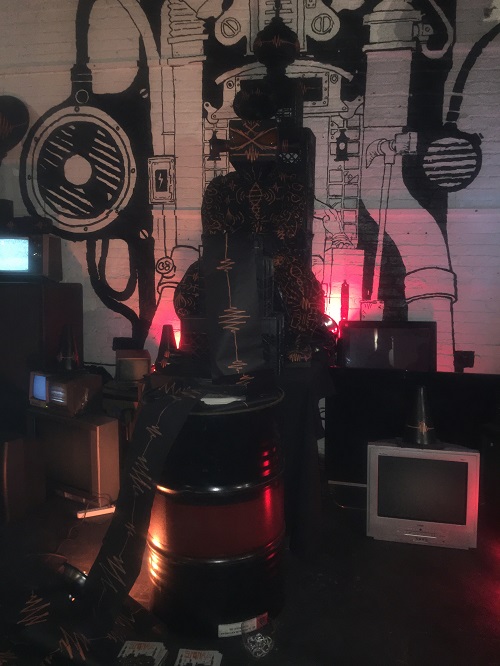 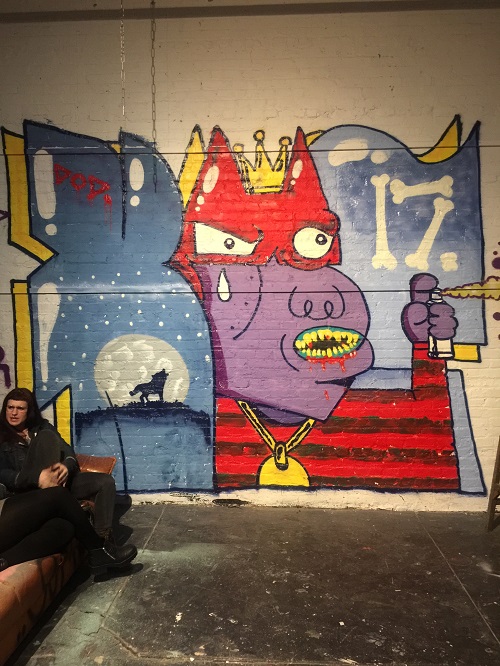 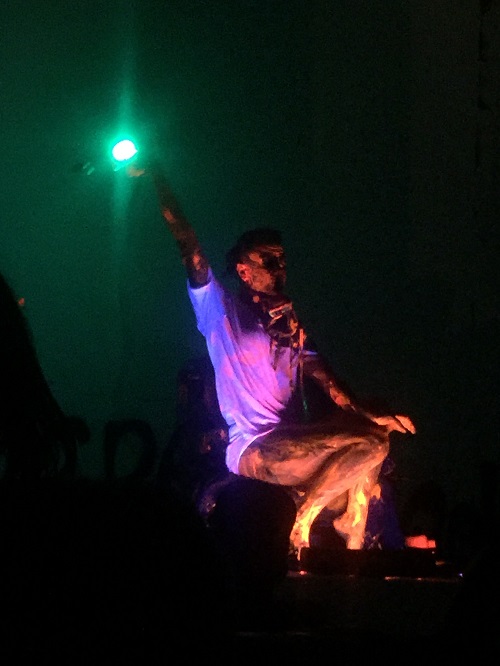 Shirley and his Superchief Gallery exhibit will be hosting a Wasted Land 2 screening next month during Art Basel 2017 @ The Juxtapoz Magazine Playhouse in conjunction with Adidas Skateboarding.