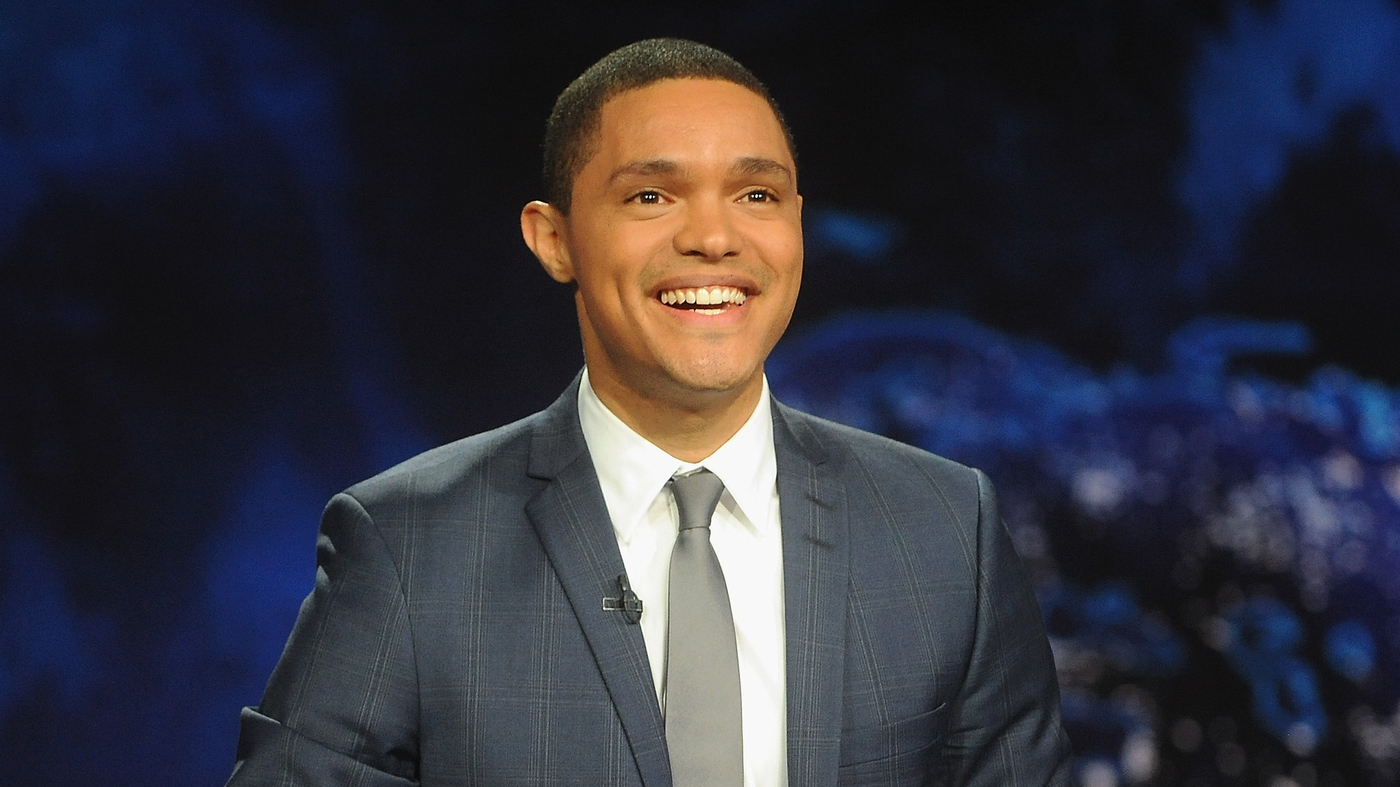 Apparently all those really bad anti-drug commercials from the 80’s had no affect on teen drug use.

Trevor Noah of The Daily Show used Donald Trump’s own words against him. Taking a jab at the president’s suggestion that we bring back the cheesy drug commercials from the 80’s, Noah came up with a better solution. If teens think the president is on drugs, then maybe they wouldn’t want to do them. What better way to stop the opioid crisis in America. In the segment below, The Daily Show team splices together some of Trump’s most memorable outtakes to battle the war on opioids.

"Let's say you kill all the drug dealers…do you also kill doctors who over-prescribe painkillers? And do you kill family members who buy opioids for their addicted loved ones?"
-Trevor on Trump’s death penalty idea for drug traffickers

The president may be right…for once. The opioid crisis is growing in this country. The potential reason? Back in the  late 1990s, pharmaceutical companies reassured the medical community that  prescription opioid pain relievers wouldn’t be addictive to patients. So what followed next is that  healthcare providers began to prescribe them at greater rates. To quote daytime TV celebrity Maury, “That was a lie.”

Drug overdose deaths and opioid-involved deaths continue to increase in the United States. The majority of drug overdose deaths (66%) involve an opioid. In 2016, the number of overdose deaths involving opioids (including prescription opioids and heroin) was 5 times higher than in 1999. From 2000 to 2016, more than 600,000 people died from drug overdoses. On average, 115 Americans die every day from an opioid overdose.

One thing is for sure, the war on Drugs in the 80’s failed. Not to mention John Singleton’s FX series Snowfall points out that the government and the CIA had a hand in bringing drugs into America. Most successfully in black and low income neighborhoods. If a war on cocaine, crack, and weed didn’t end well its time to put a new tactic in place. “Fire and Fury” may work as political rhetoric against foreign nations, however the American public deserves better.