Anyone who considers themselves to be a true streetwear head knows how deep the friendship between Pharrell and NIGO runs. That’s why we’re so happy to see the longtime homies uniting once again for a collaborative set of adidas Originals footwear in partnership with the famed Japanese designer’s current fashion imprint HUMAN MADE.

The silhouettes of choice include the Tennis Hu, Solar Hu and fan-favorite Hu NMD model. All three utilize a red and white color scheme that’s become synonymous with the HUMAN MADE brand ever since NIGO first left BAPE to fully focus on the label six years ago. The sneakers also share Primeknit builds on the upper, in addition to heart motifs at the toebox with “HUMAN MADE” branding inside and matching Three Stripe etchings on the outskirts. Overall, you can’t go wrong with any of these three classic models brought to us by a classic duo. Let’s just hope these two come together more in the near future.

Expect the Human Race x HUMAN MADE Collection by adidas, Pharrell Williams & NIGO to launch this Saturday (October 5) over in the adidas web store, as well as adidas Originals’ flagship locations. Take a closer look at all three kicks in the lookbook below, modeled by two of our favorite fashion bros: 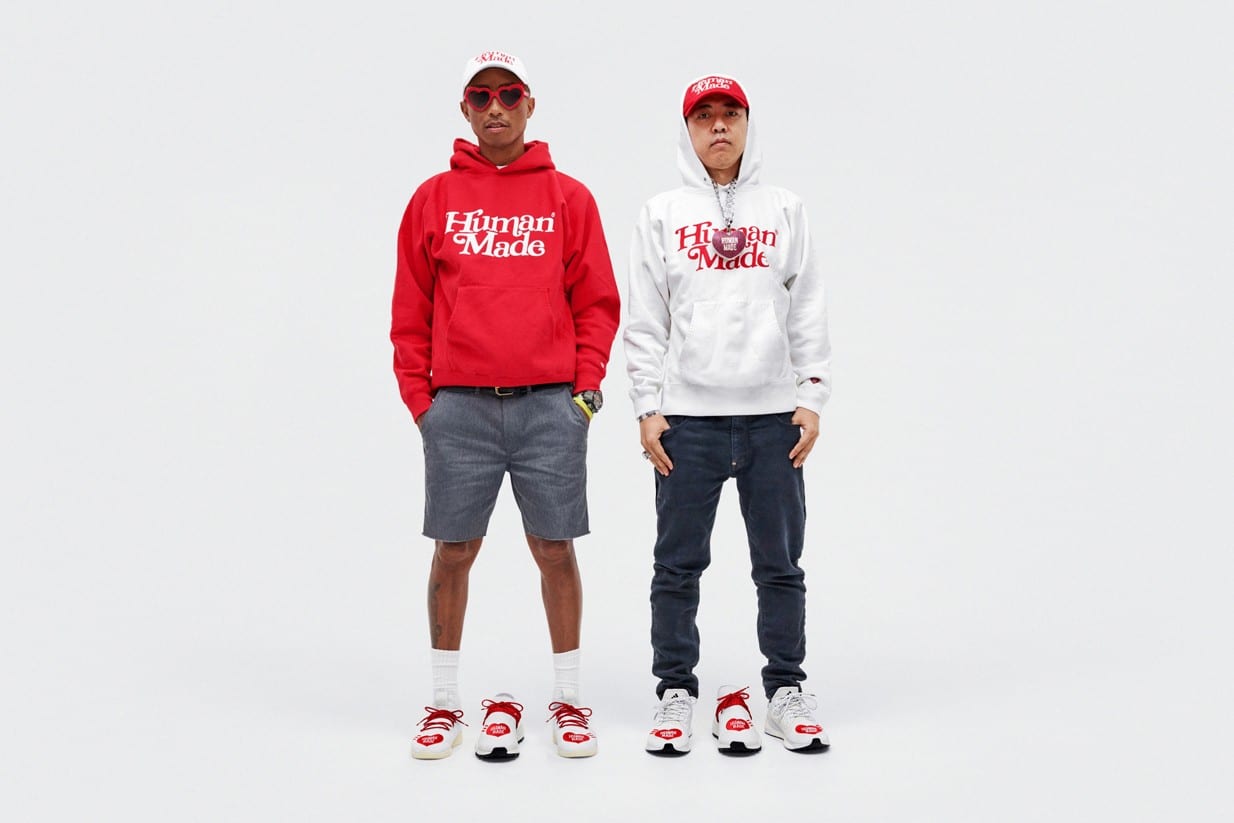 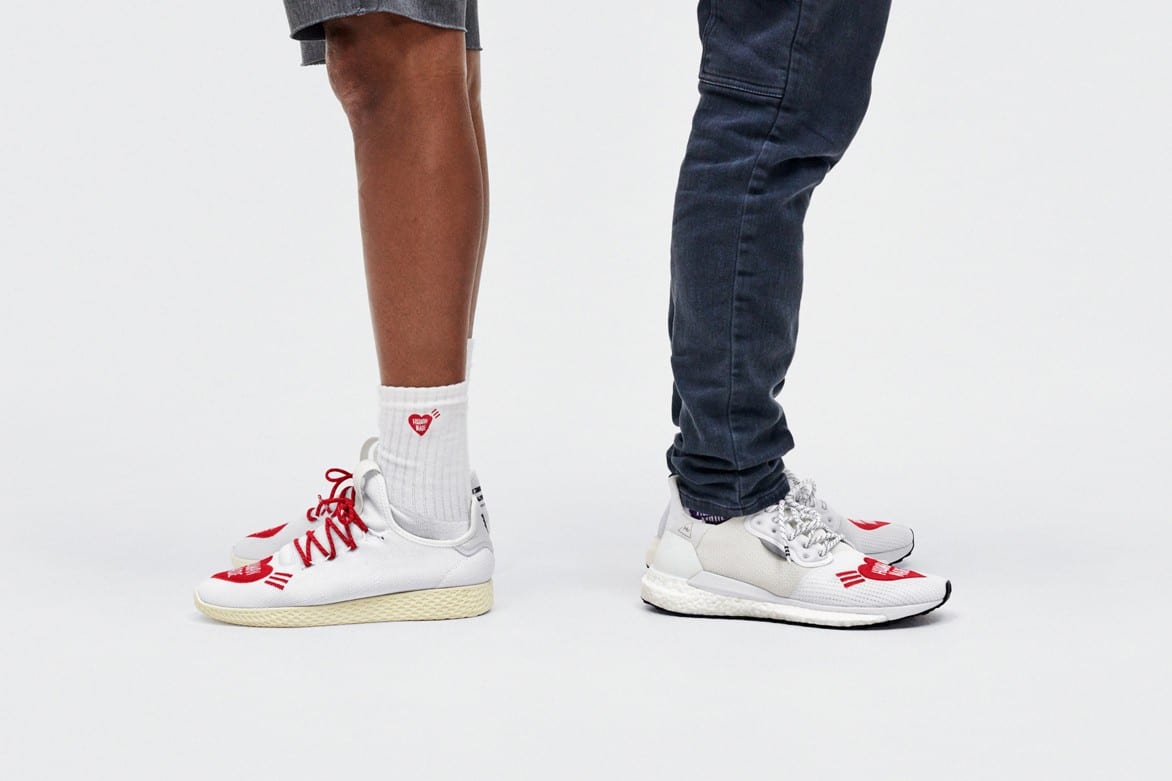 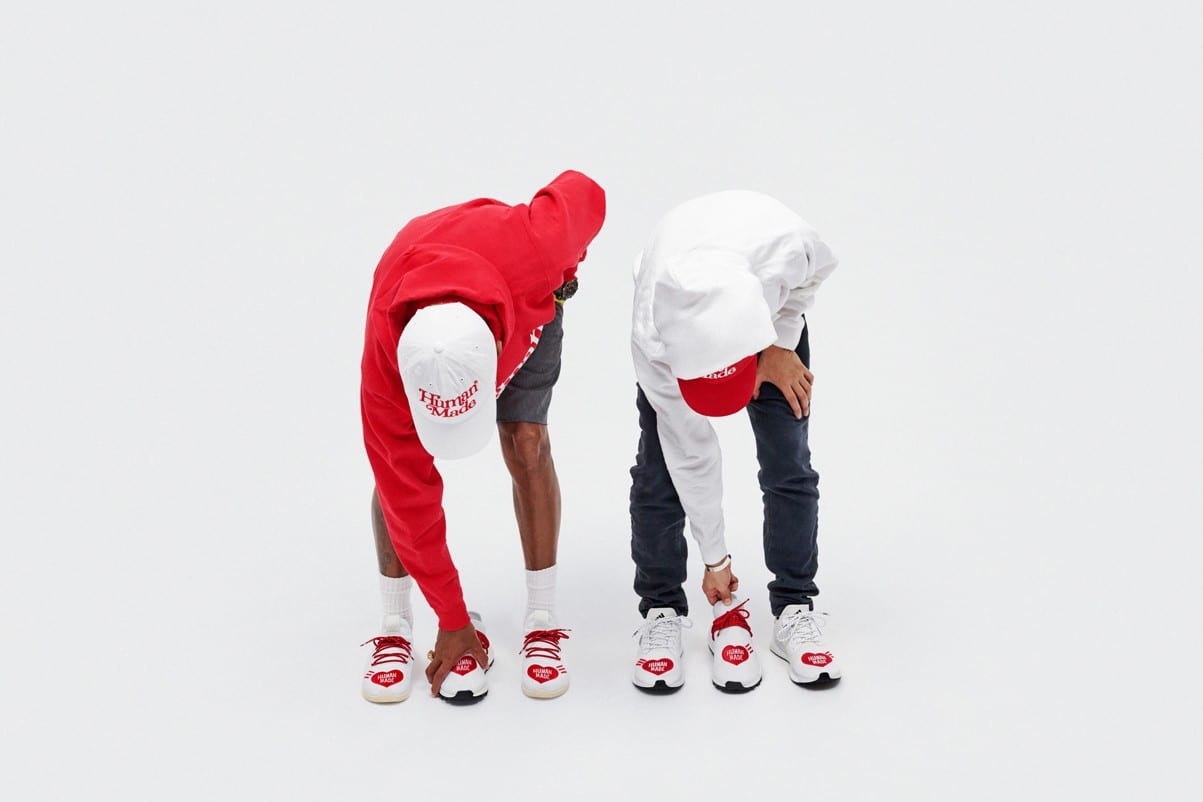 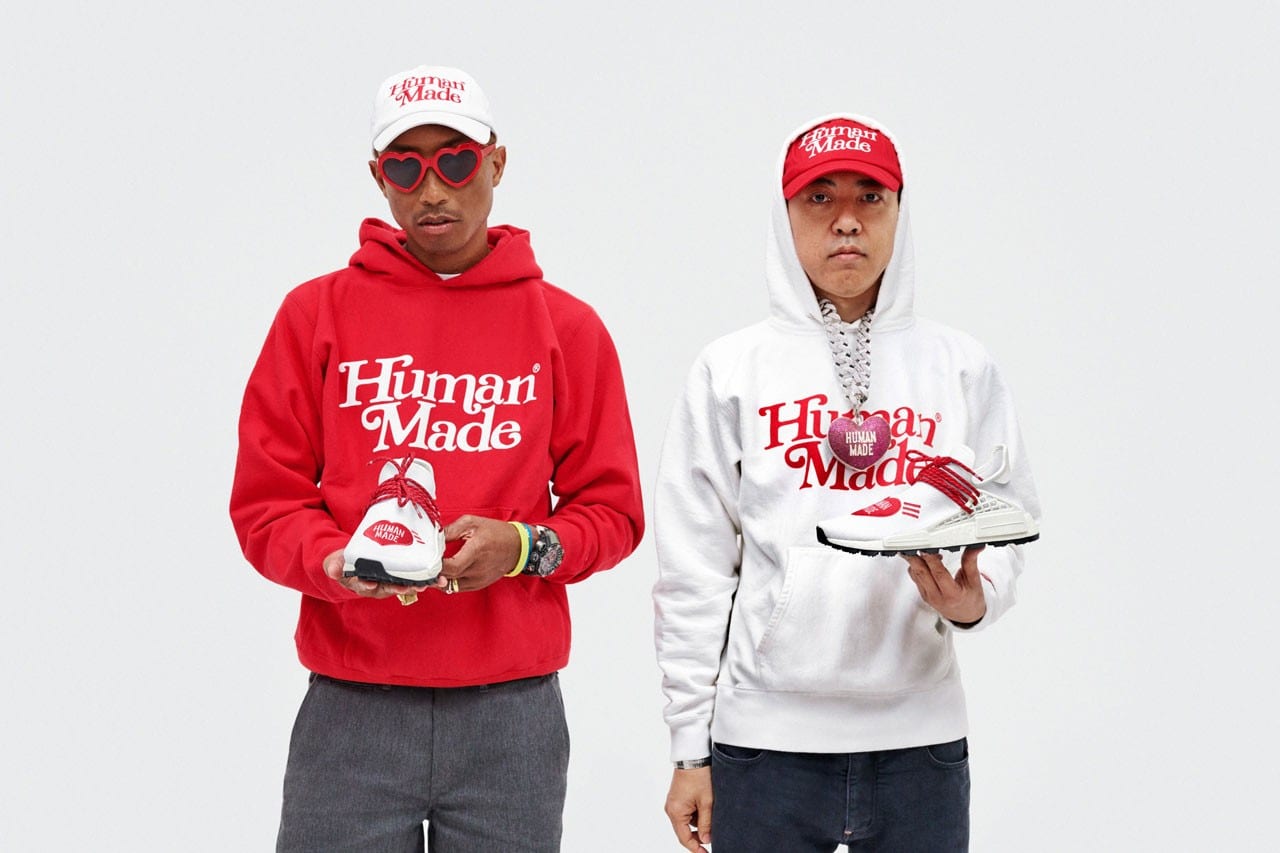 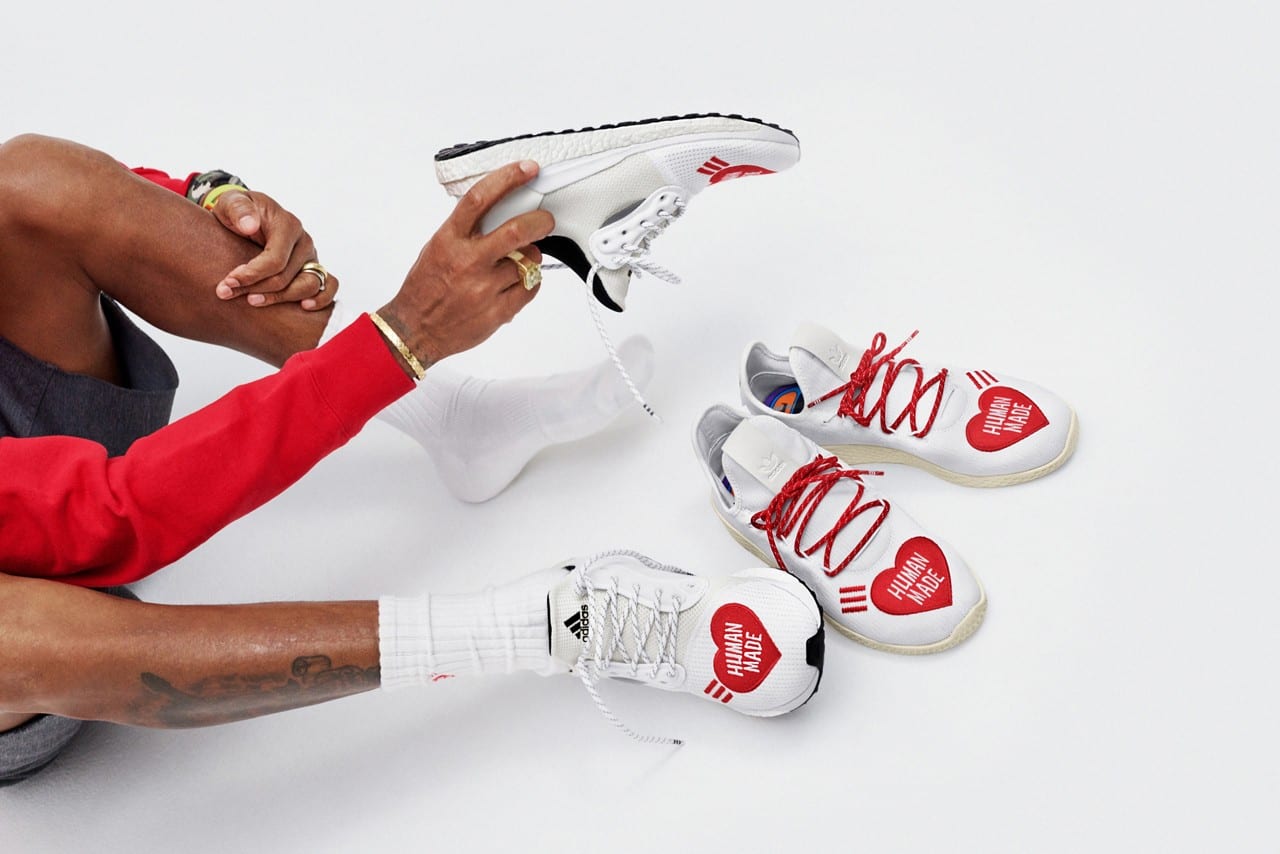 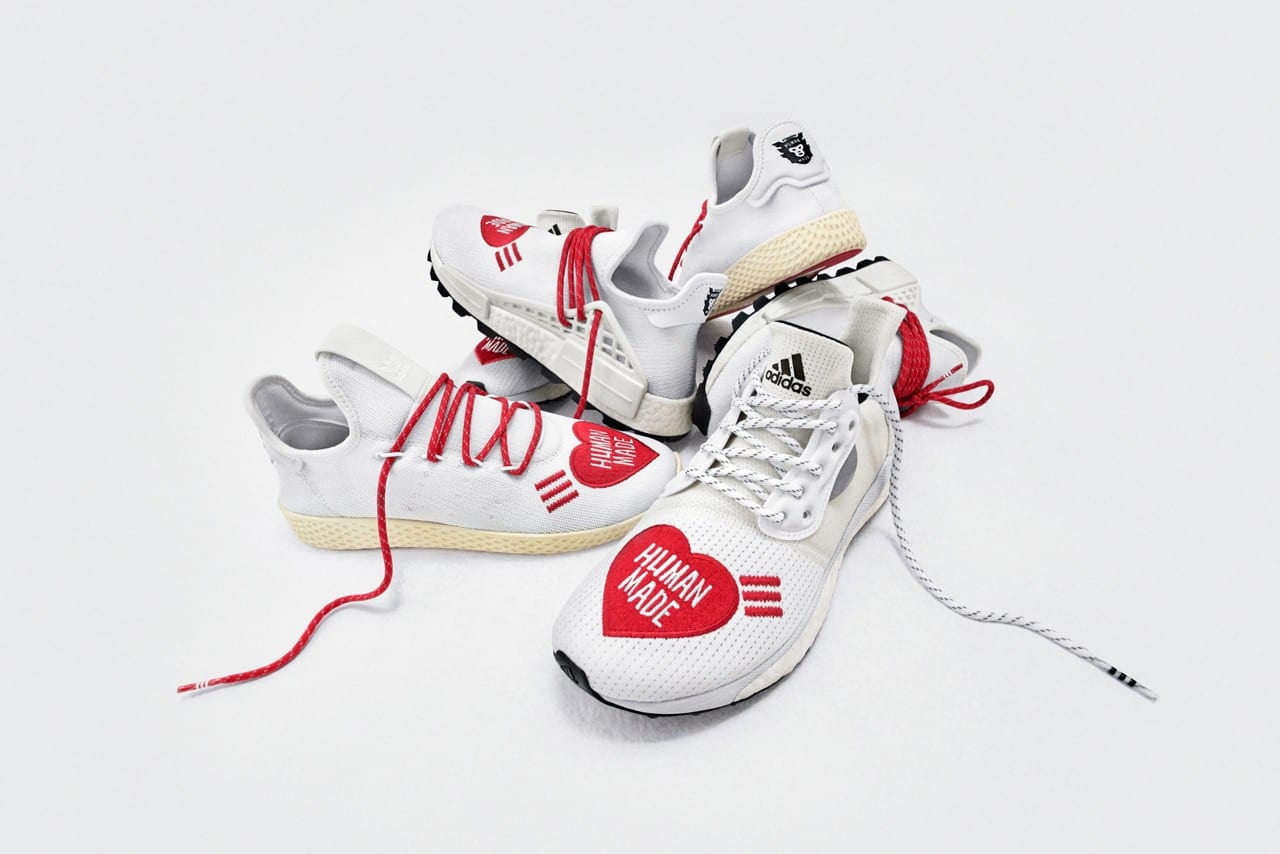 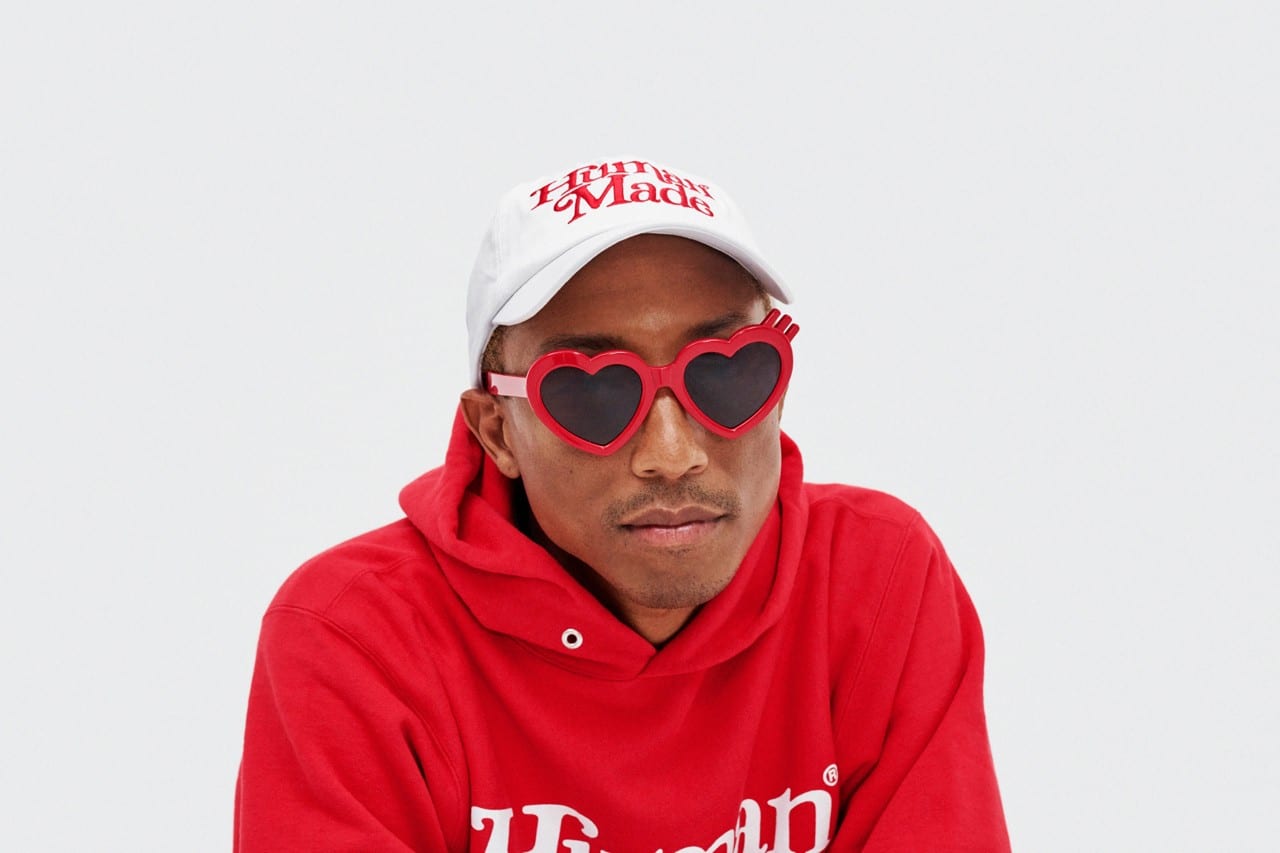