Nike has always found a hit with its now-classic “What The” alterations, as we saw most recently with an upcoming Air Jordan 4 colorway arriving later this fall. The latest model to get mixed-and-matched is Nike’s ever-popular Air Force One, and this one was made specifically for New Yorkers in mind. 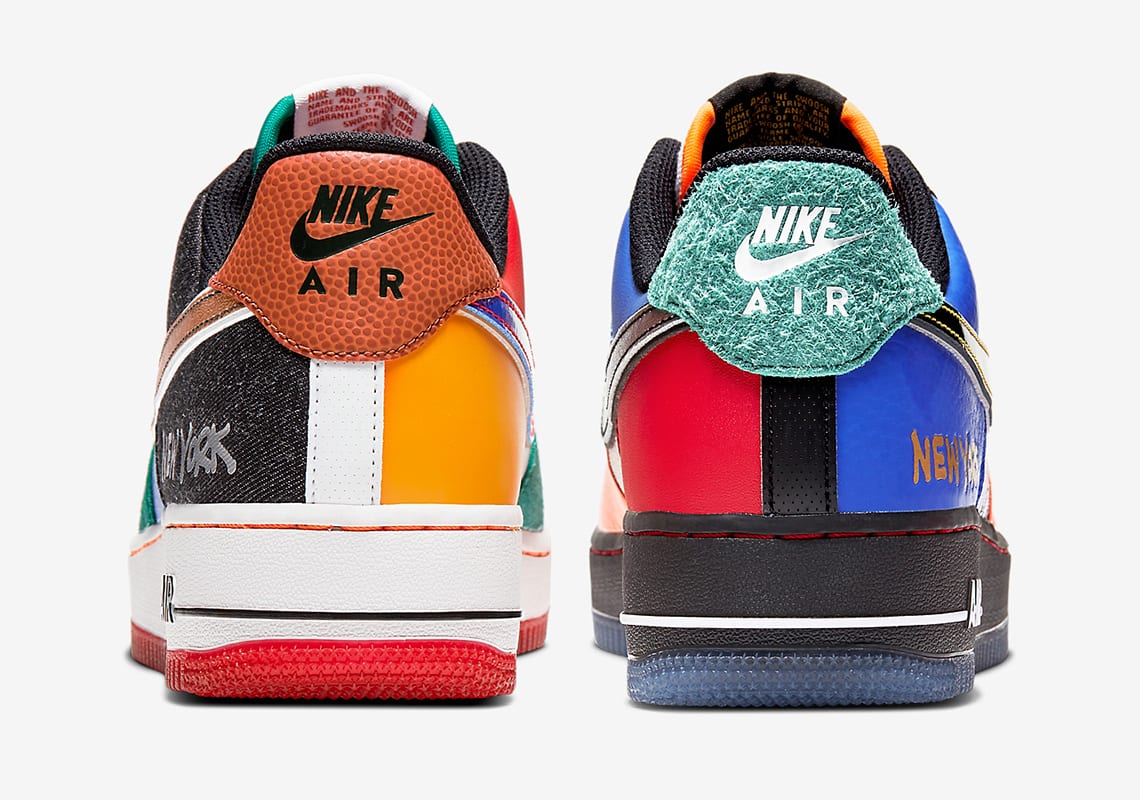 Each material and colorway used throughout is a sort of reflection to the Big Apple and all that makes it the greatest city in the world. While one heel tab has an orange ribbed print that you’d normally find on a basketball, the other one features a teal hue that immediately brings to mind the Statue of Liberty. Add on the Knicks-inspired colors found on the right foot’s heel and Yankees-inspired pinstripes on the same shoe’s lateral quarter panel and, in the words of Queens-bred rap king Nas, it ain’t hard to tell who these were made for. Facts, ju hurrrrrd!

Cop the Nike Air Force 1 Low “What The NY” when it officially hits retailers on October 17 for $130 USD. Retail locations expected to stock them include Finish Line, Foot Locker and of course Nike.com. More pics below: 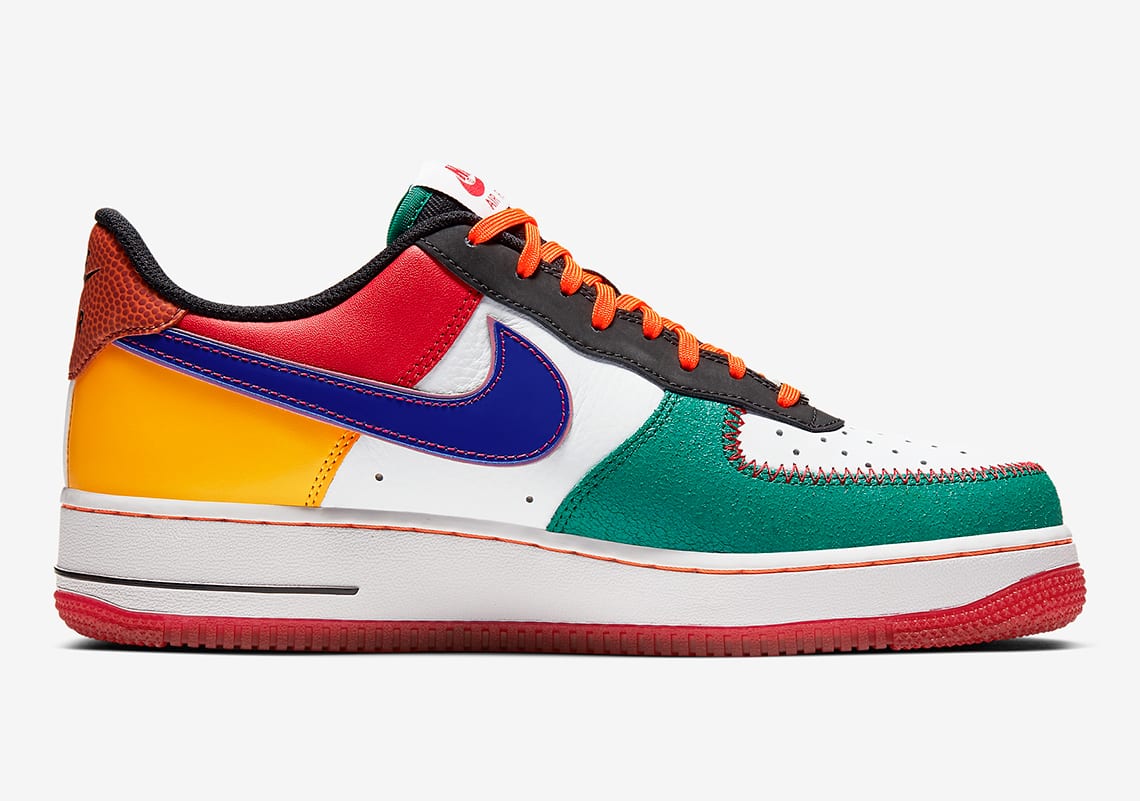 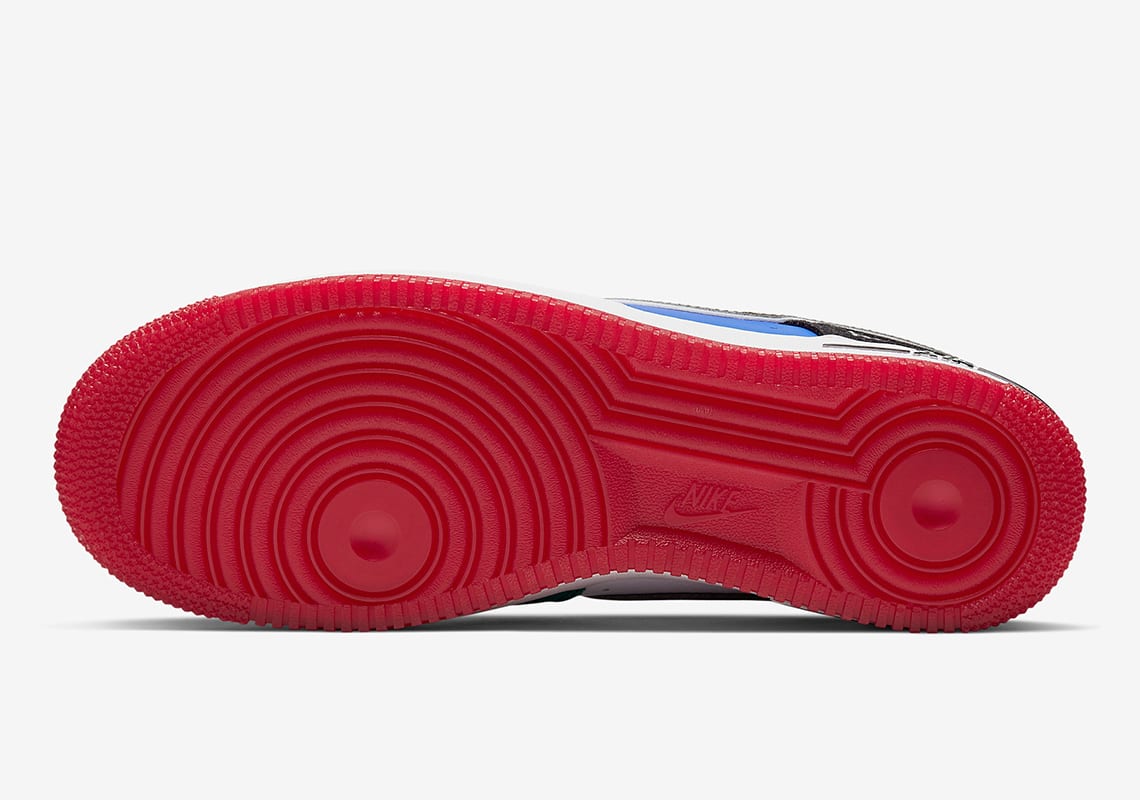 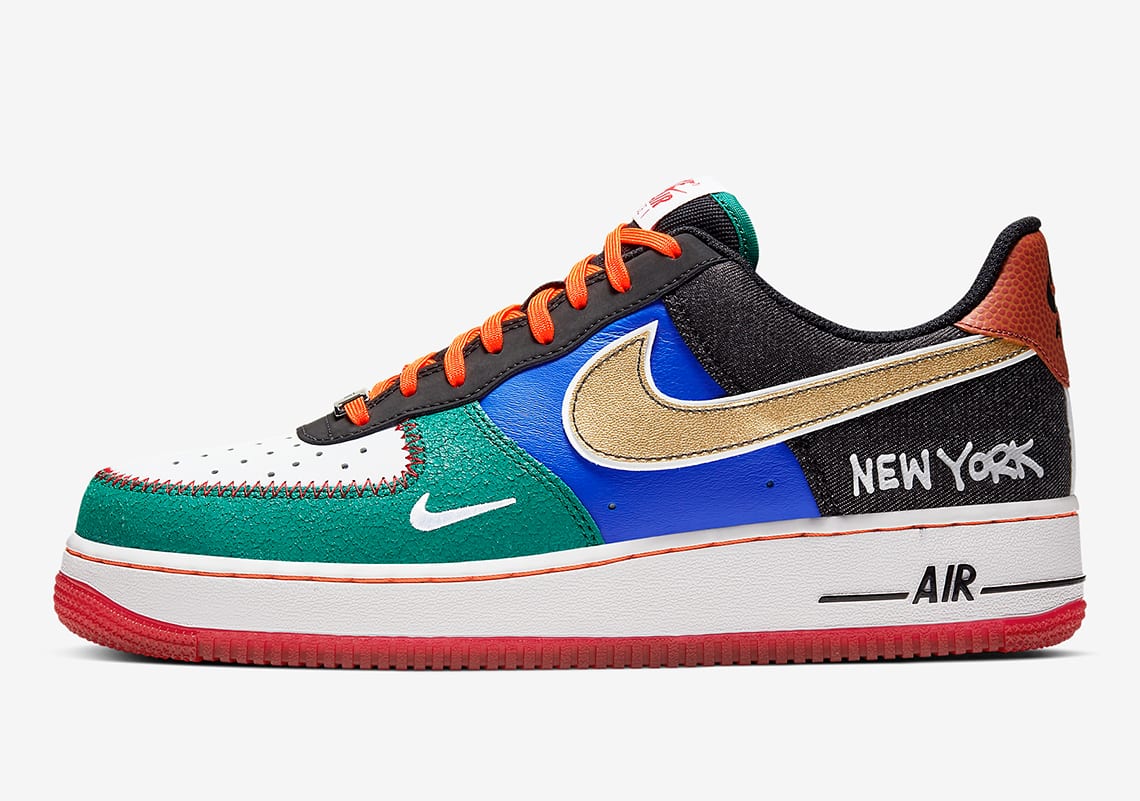 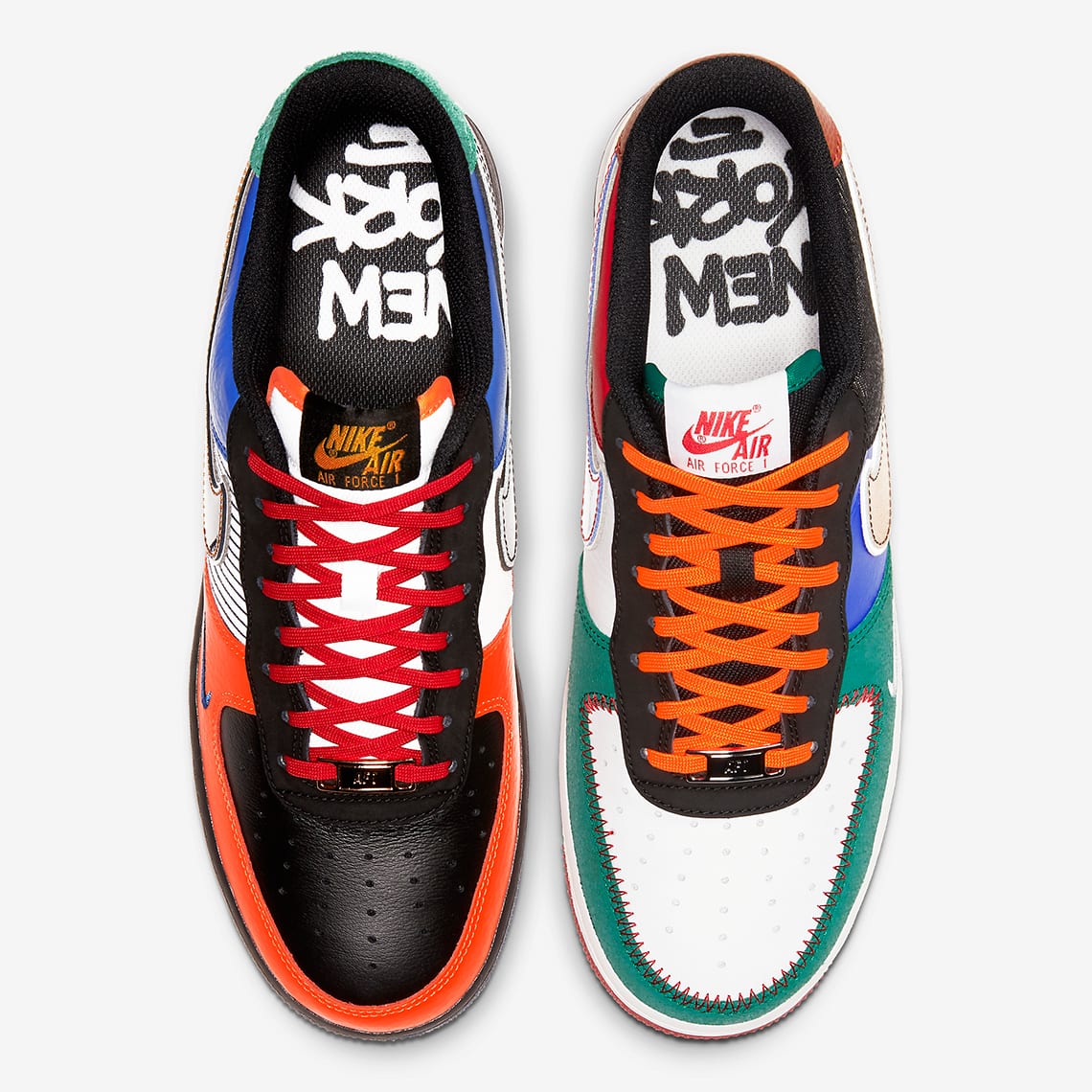