The career of Brooklyn-bred rap vet Cormega could easily be one of the greatest triumph stories in ’90s Hip-Hop history. Going from a public beef with Nas and a debut album that got shelved for years, to that same project going on to win Underground Album of the Year at the 2003 Source Awards, not to mention an unforgettable reunion with Esco onstage in ’06, is praise-worthy to say the least.

With all that history behind him now, Mega is embarking on a new era of his career that still includes music but with a few cool additions to his resume. His latest moniker is brand collaborator alongside Ewing Athletics, a union extending from a dope 33 Hi colorway released a few years ago. This time around, he’s cooking up something fresh with the brand’s SPORT LITE silhouette.

The high top sneaker is eye-grabbing on its own, but the way Cormega balances things out with a vibrant green semi-translucent sole and grey suede upper makes for a clean combination overall. Of course, that was perfectly intentional to give Hip-Hop heads and sneakerheads alike a chance to match up the kicks with some of his prior apparel & footwear drops.

We got a chance to chop it up with the multi-hyphened rap vet a few weeks ago during the launch event at PRIVILEGE New York in the Lower East Side of Manhattan. During our brief exclusive, Cormega gave us the scoop on how the collab came to about, what went into choosing the right color palette and how his loyal fanbase is, was and will always be the inspo behind special projects like this.

See below for his quick breakdown, straight from the source — pun absolutely intended: 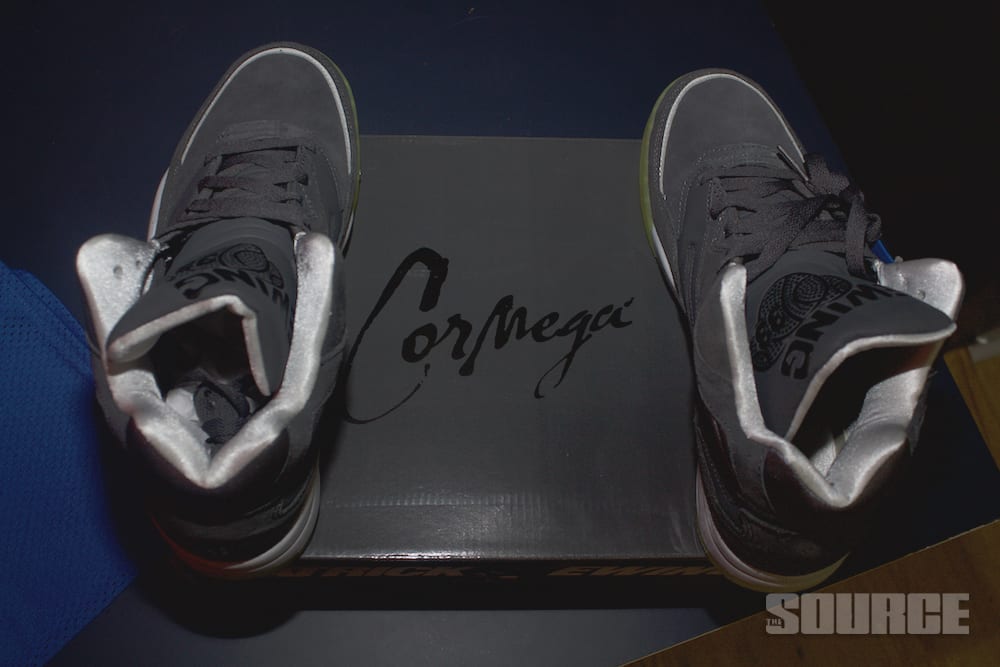 “I think me being in the game this long is a blessing — I attribute that to the fans. Being able to do collaborations with these brands is something that I don’t take for granted. I’m very appreciative, and it actually doesn’t even feel like work. I always been into fashion, sneakers and getting fly. It almost feels like I’m cheating in a way [Laughs]! I’m proud of this shoe, but I’m more proud that people are actually buying them. At this point I already sold more than some of the previous [collaborations].”

“I chose the color [theme] for two reasons: there’s something magnetic about that green and it’s also similar to the first Ewing collaboration I ever did. The grey and neon green sold out! There were people that were frustrated like, “I didn’t even get to get the joint!” As time was going on, people kept requesting if I would ever put out the grey Ewing that I did previously. I figured I’d kill two birds with one stone by doing the new one by using a similar grey with a different shoe. The last time we did the Ewing it had accessories, like jackets and hats. If you get the new one, you can still match it with the whole set.” 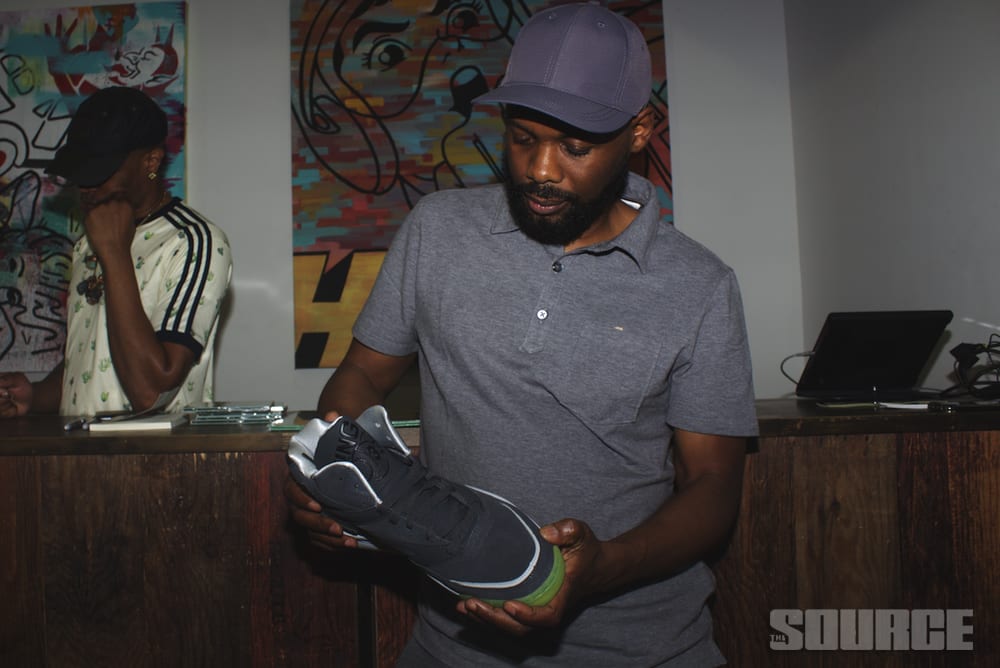 Sneaker specs include a lightweight-cushioned EVA midsole, fully tonal grey upper with matching laces, shiny grey inner lining and Cormega’s handwritten signature as seen on all his album covers aside from 2005’s The Testament. Fingers crossed that we get a ROGUE or ECLIPSE iteration for the next one! 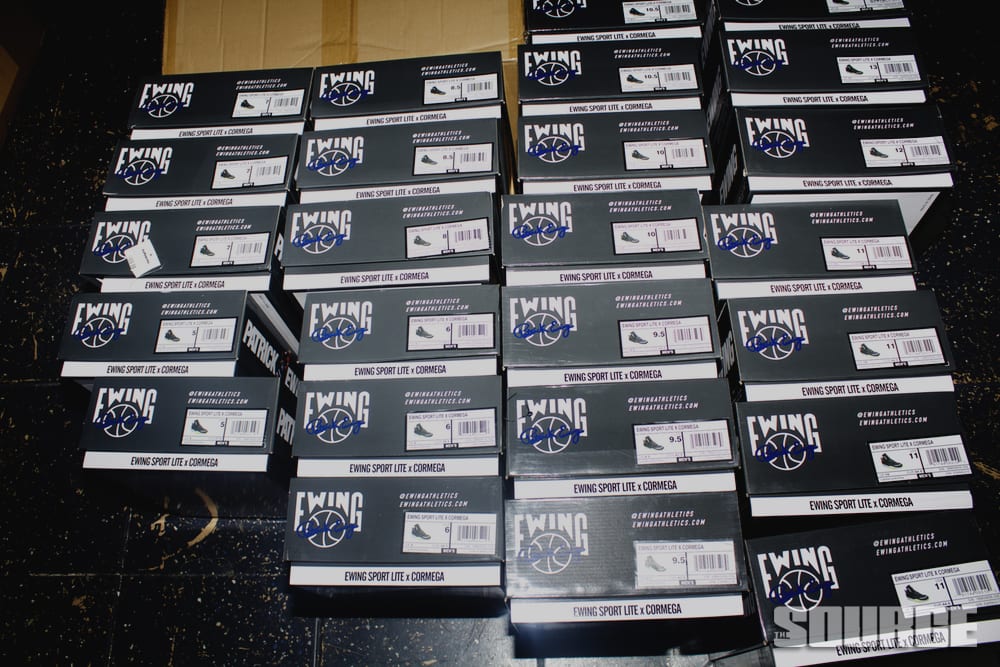 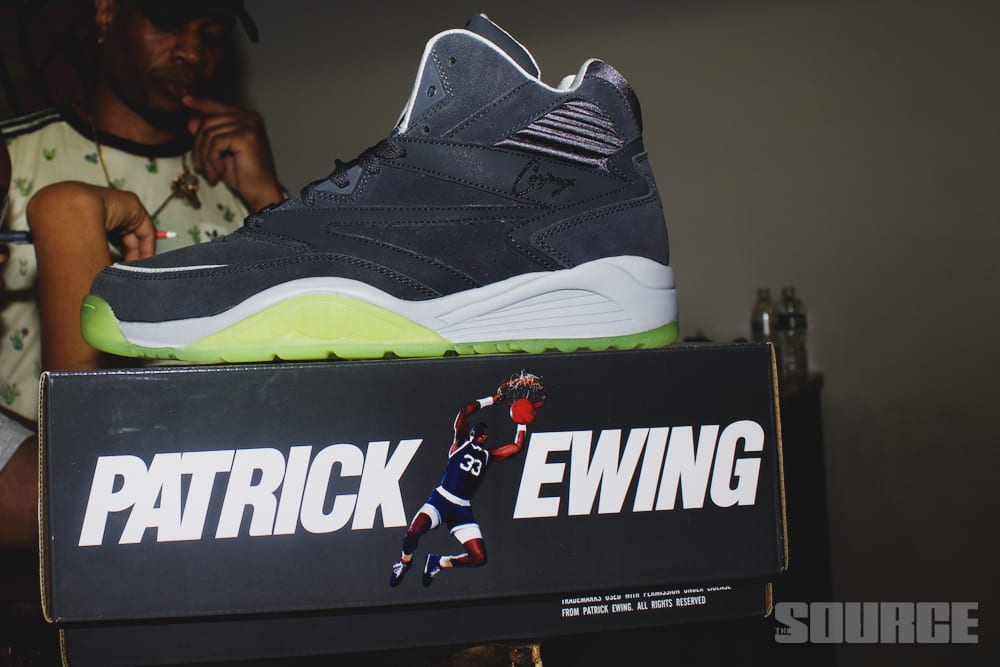 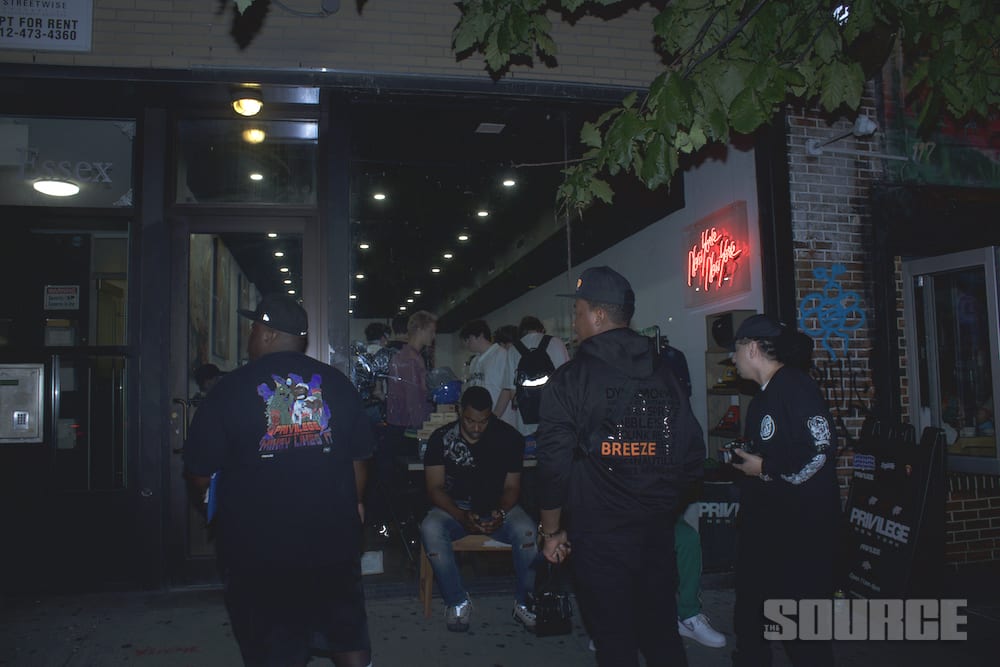 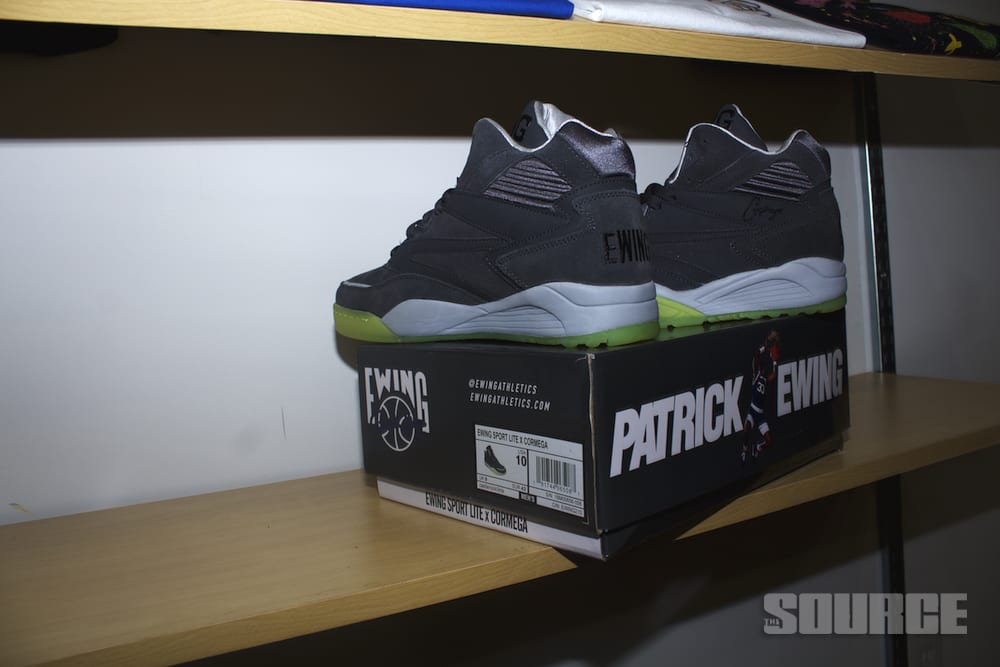 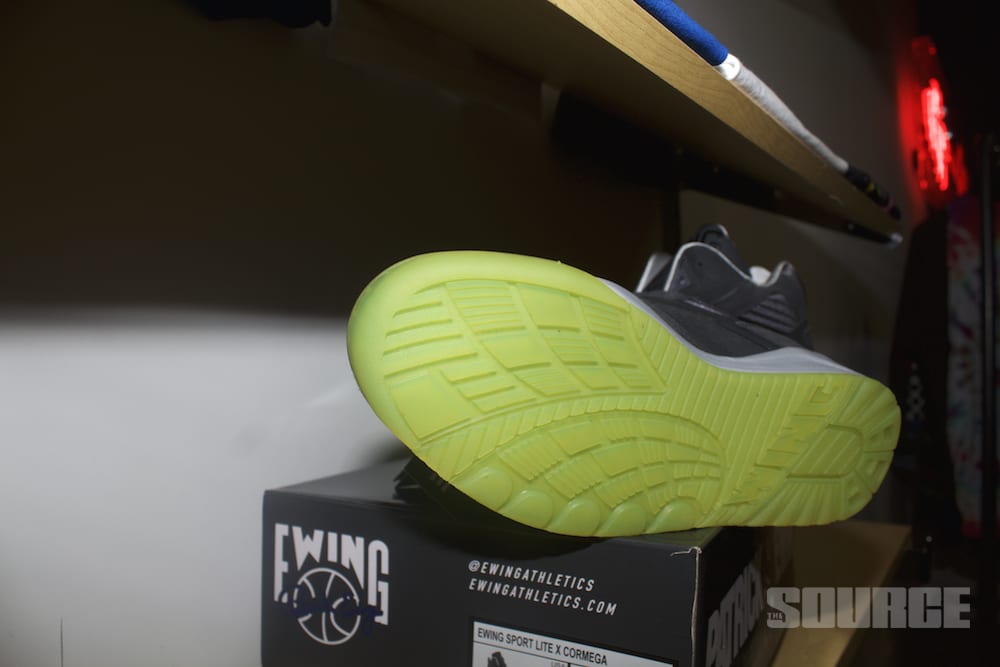 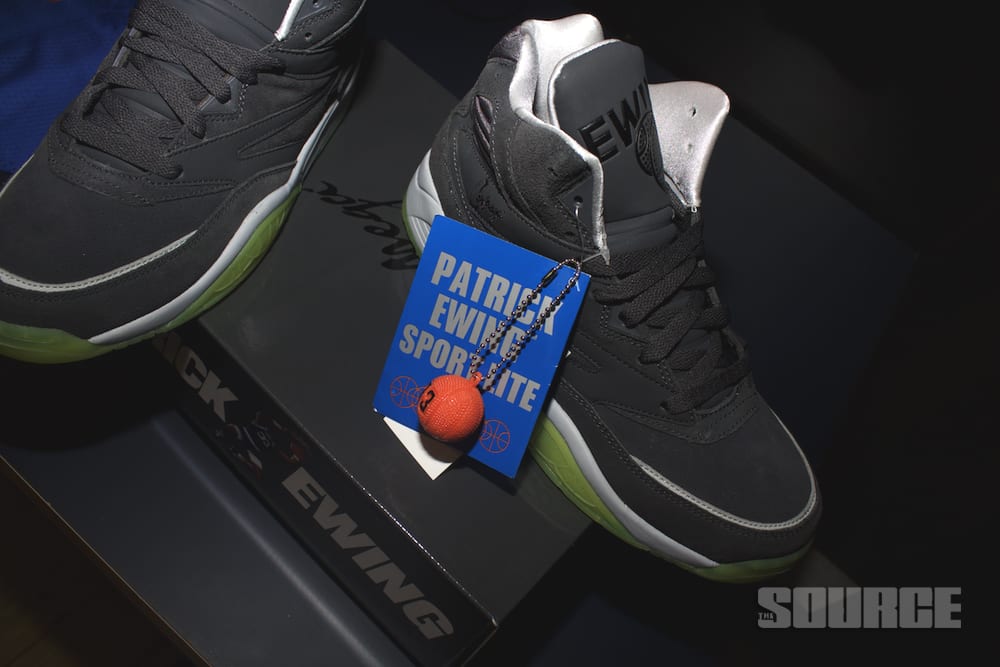 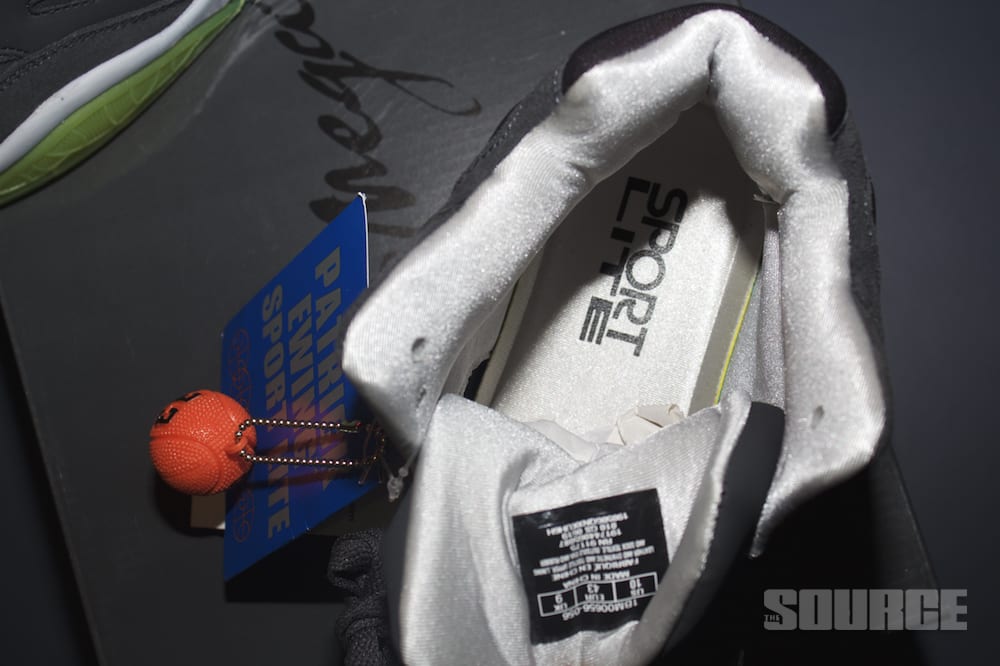 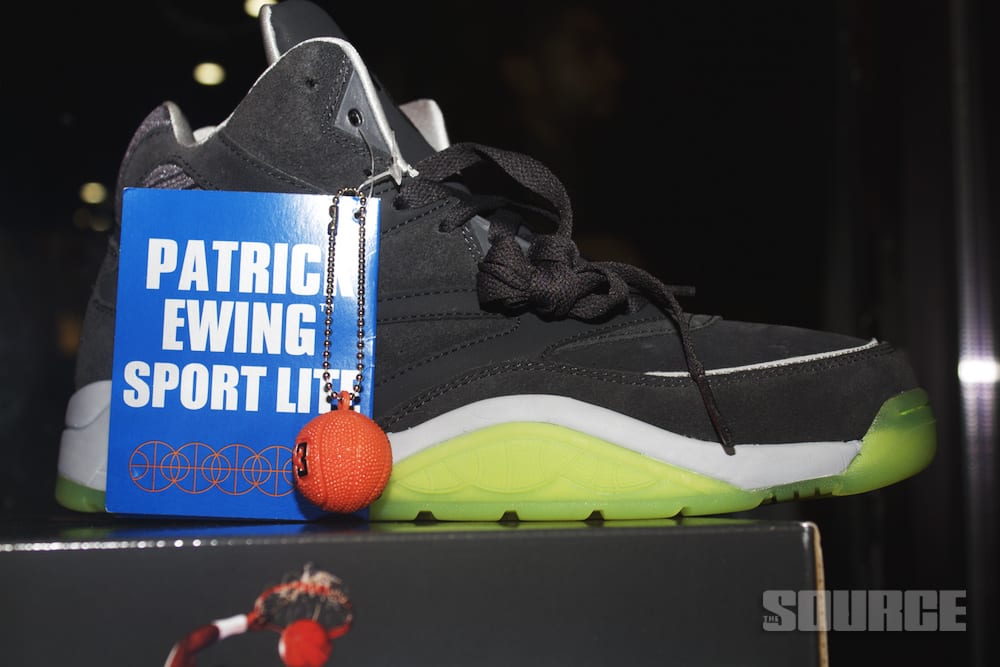