The latest partnership for Zion Williamson is with Mountain Dew who has announced a 5-year deal.

In celebration of the partnership, DEW is showcasing the rise of the New Orleans Pelicans star from Spartanburg Day School with a mural on a set of refurbished basketball courts in Spartanburg, SC. The mural showcases were created in comic-book style, celebrating Williamson’s love for comics, and features a Snapchat code that will unlock special augmented reality content using the app. 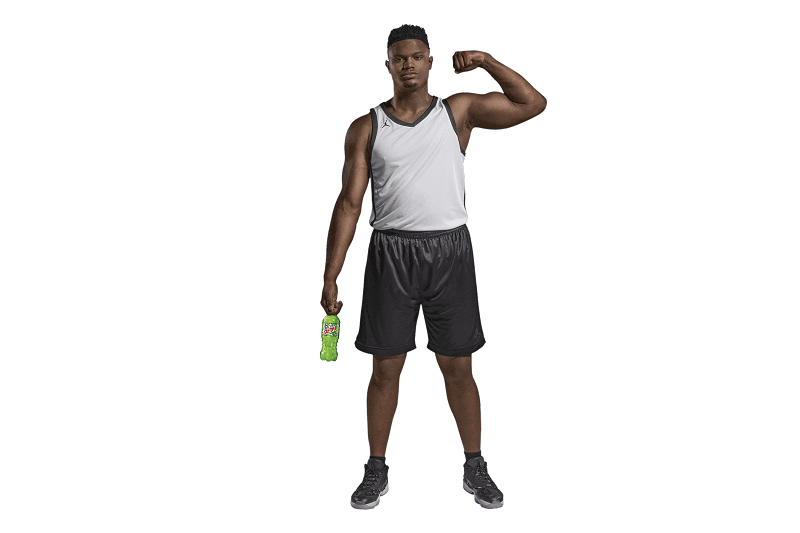 “Playing high school basketball at Spartanburg Day School is what helped put me on the map – so it’s been fun to team up with my new partner Mountain Dew and Ceaux Young to make this mural happen,” said Zion Williamson. “I’ve always been a huge comic book fan – it’s so cool to see how Ceaux brought these scenes to life on the courts in Spartanburg.”

You can see the mural below. 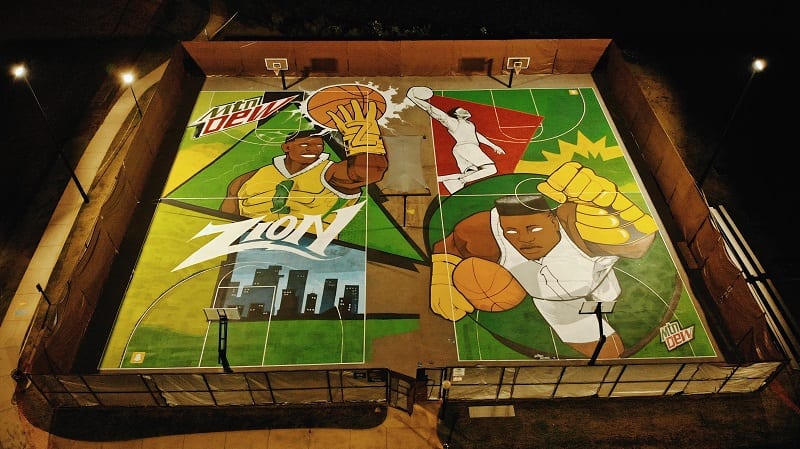 created by dji camera Processed with VSCO with c7 preset