Power 105’1’s annual Powerhouse concert went down last weekend and it was a night to remember.

Hip Hop lovers from the tristate area gathered at the sold out Prudential Center to watch a star-studded line-up.

We were in the building and we can vouch that this year’s Powerhouse show was lit. We’ve compiled a list of our favorite moments from the show.

Megan Thee Stallion kicked off the show so a lot of people made an effort to arrive on time to see her flex her sturdy knees. 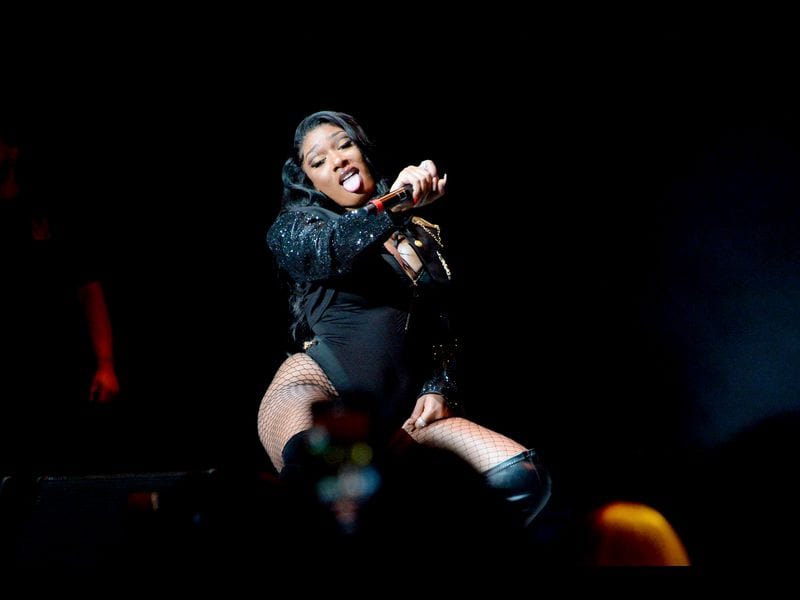 DaBaby turned the crowd up alongside two life-sized babies and performed songs from his critically-acclaimed debut album, Kirk 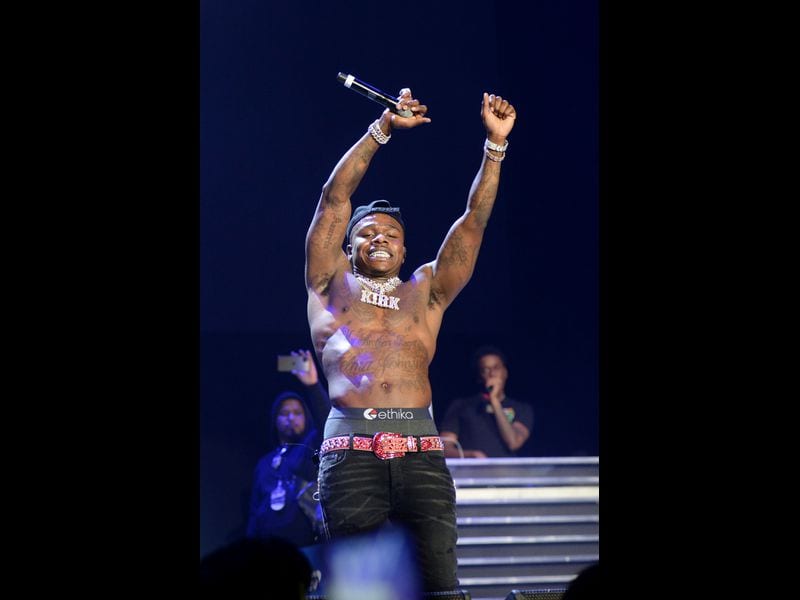 Our inaugural Future issue cover star A Boogie Wit Da Hoodie represented for his hometown and even sung throwbacks like “Timeless” and “In My Bag.” 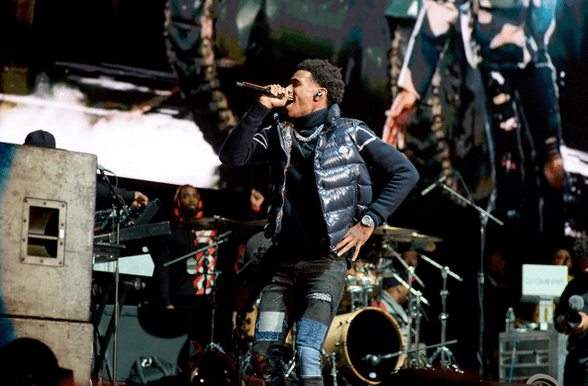 Meek Mill’s set was cut short, but he made it worth while representing for Brooklyn. His performance included guest appearances by Young MA, Fivio Foreign, and Pop Smoke.

During the Migos set, Offset performed his record “Clout” featuring his wife, Cardi B. The Bronx rapper came out dressed in a red and white nurse Halloween costume. 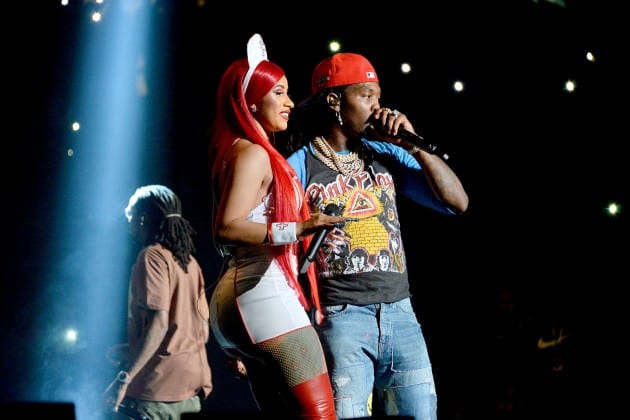