To ensure Hip-Hop is represented adequately in the museum, NMAAM hosted “Hip-Hop Scholars,” bringing in key contributors and historians, industry executives and culture creators to discuss the state of Hip-Hop, its influence on global culture and how the museum plans to celebrate Hip-Hop when doors open.

The event was hosted by Datwon Thomas and Shaheem Reid and give a glimpse into NMAAM’s origin and a gallery of content, presented by NMAAM President, H. Beecher Hicks III, and Senior Curatorial Director, Dr. Dina Bennett. During the dinner, the discussion was shared on the state of Black music and the future of Hip-Hop in America and globally. 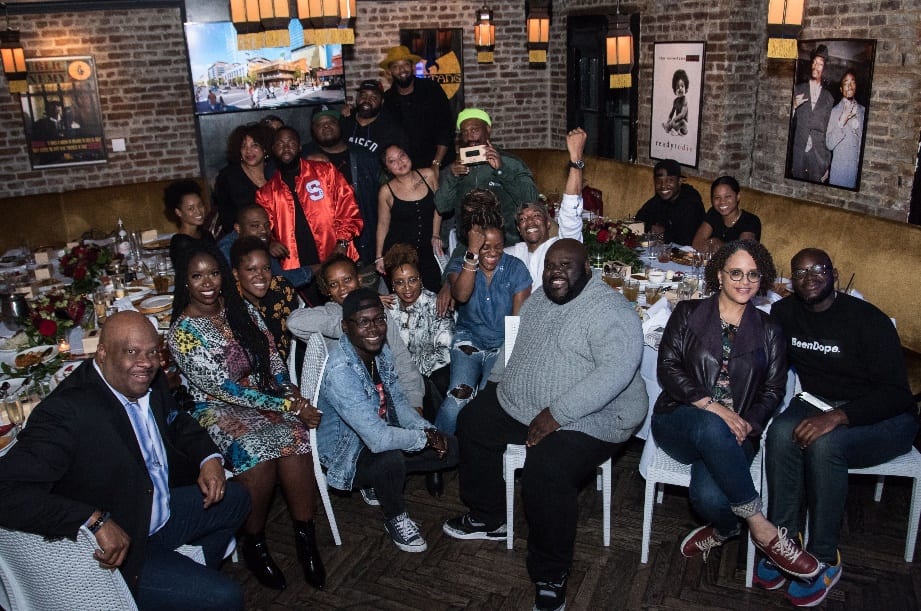 On October 23, the National Museum of African American Music gathered a collection of Hip-Hop historians/ academics, music industry executives and culture creators to facilitate dialogue about the state of hip hop, its influence on American and global culture and how the museum plans to celebrate it when doors officially open next summer. 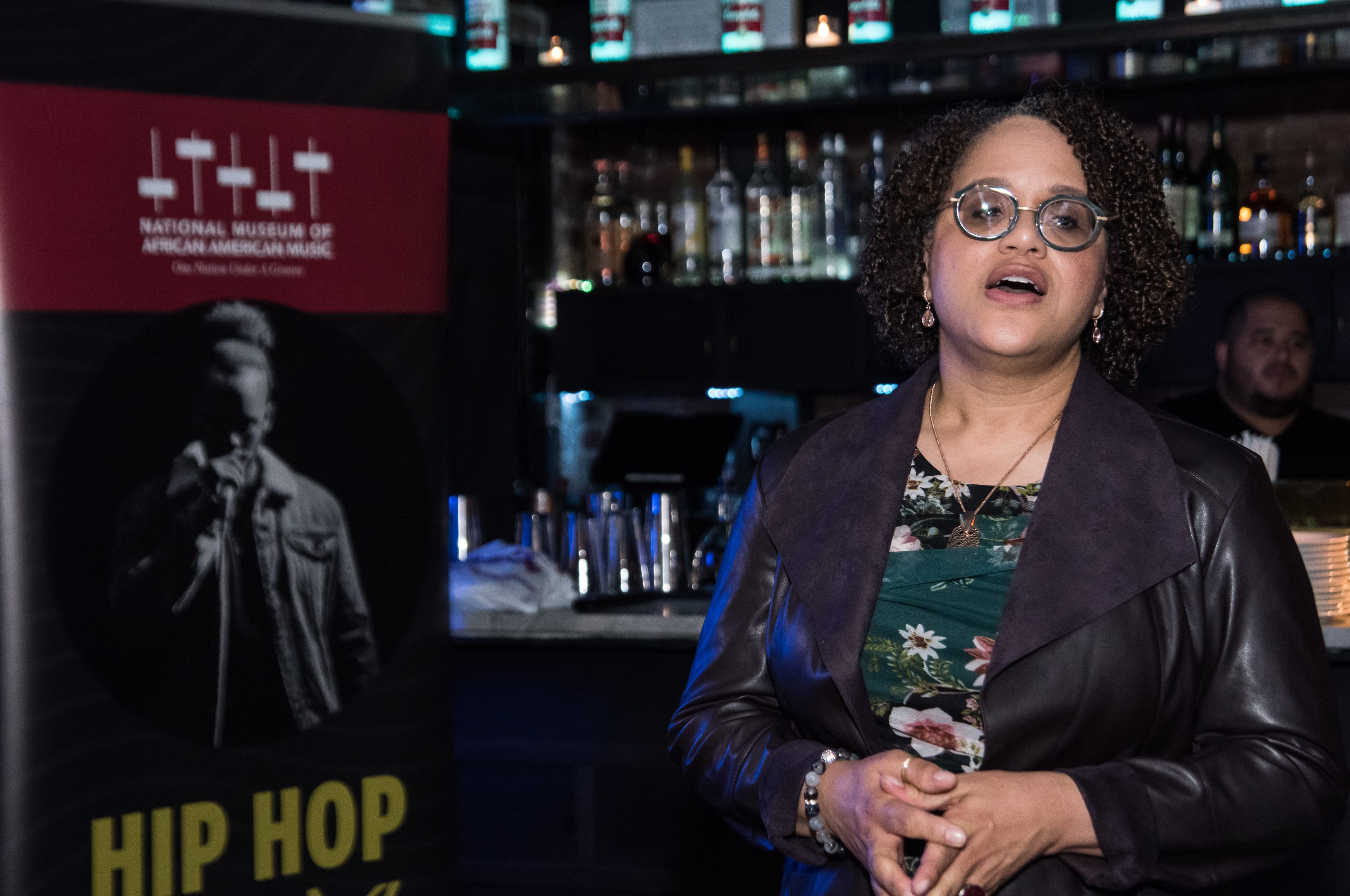 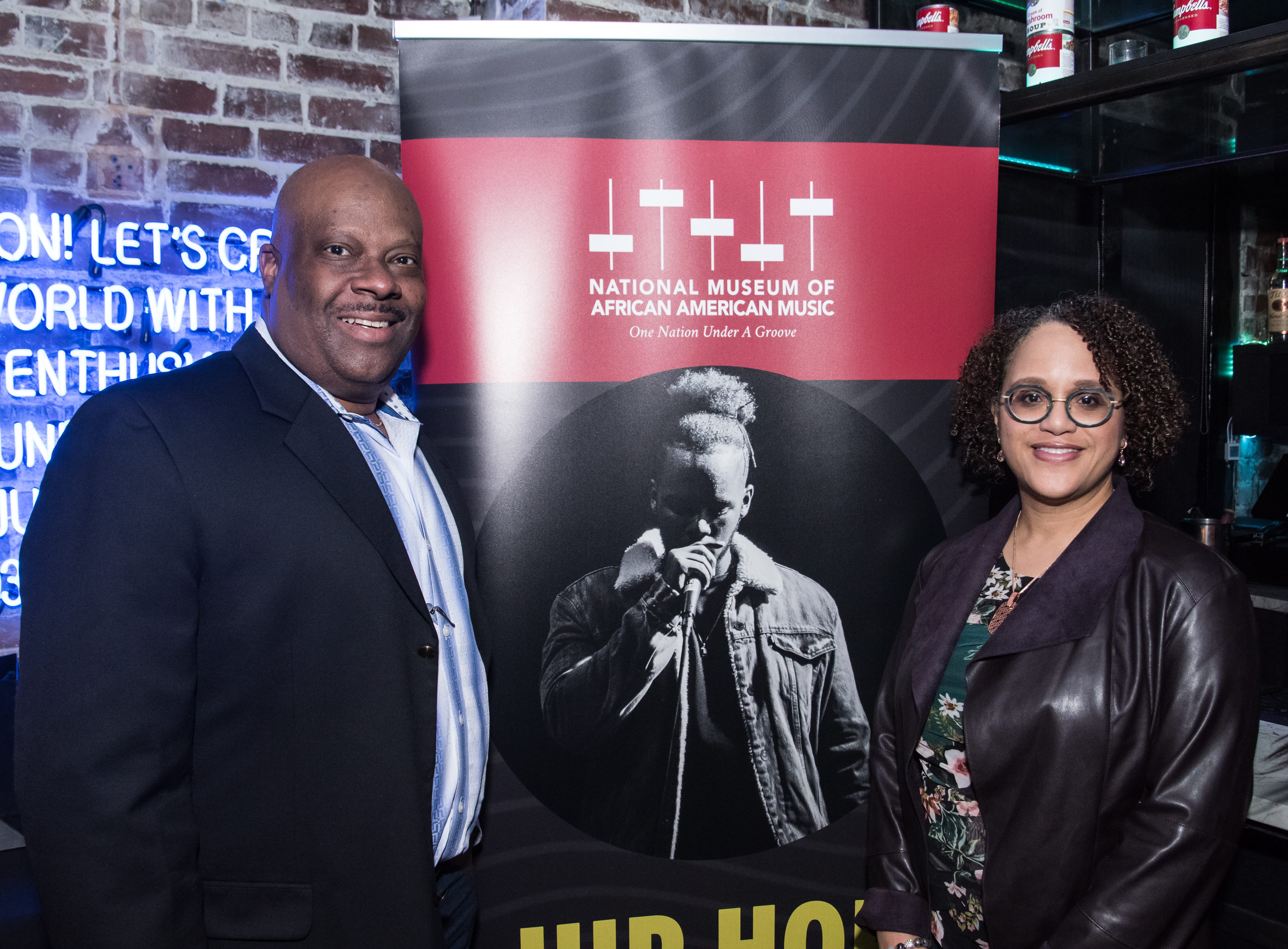 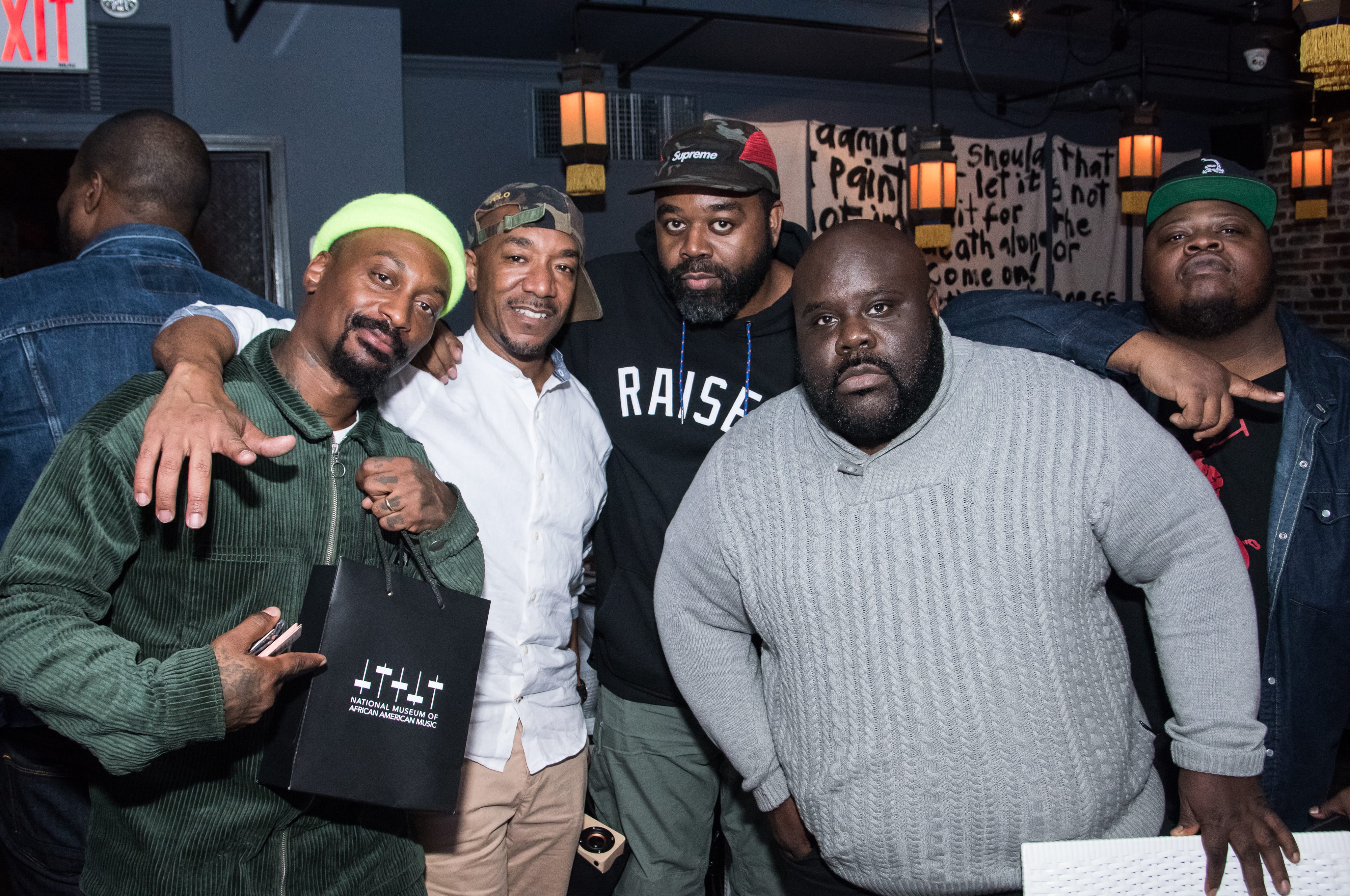