A few days ago we got an early look at Kendrick Lamar’s upcoming Nike React Element 55 collaboration straight from the emcee himself, and now we’ve got official images of the shoe that’s rumored to be arriving next week. 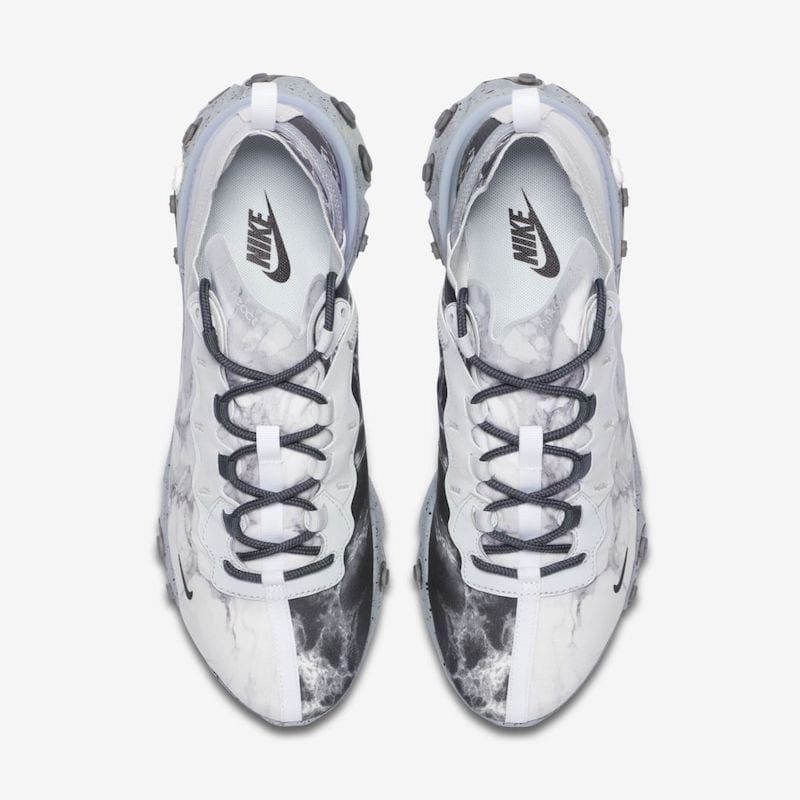 These new set of images give a clearer look at the overall design, which now appears to have more of a marble effect than the “moon crater” vibes we were getting from the first preview. It also looks like K. Dot completely left off any co-branding that would make you know it was his collab, unlike the “DAMN.” insignia that was incorporated into his past Nike collabs in reference to his critically-acclaimed 2017 album of the same name. The balance between white marble and black marble does little to explain how this all ties back to Kendrick, but it could also be just a creation that the Pulitzer Prize-winning emcee just thought looked dope. Given this new hi-res preview, we’d definitely have to agree.

While no official word on a release date has come from Nike, TDE or the rapper himself as of yet, the Kendrick Lamar x Nike React Element 55 is expected to drop on the previously-rumored date of November 5. We’ll keep you all updated on official details in the near future, but take a look at more images below in the meantime: 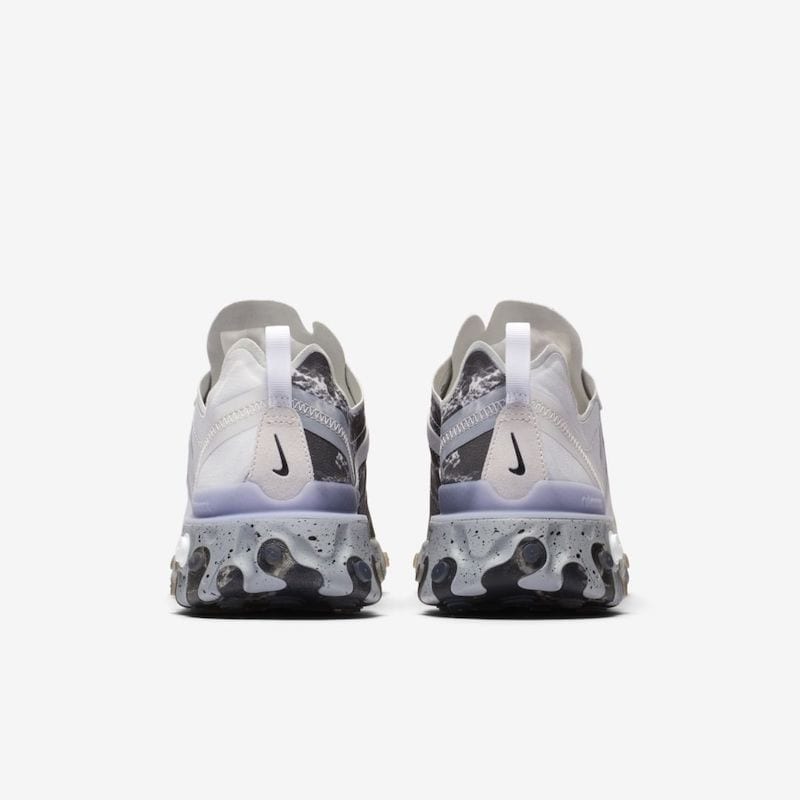 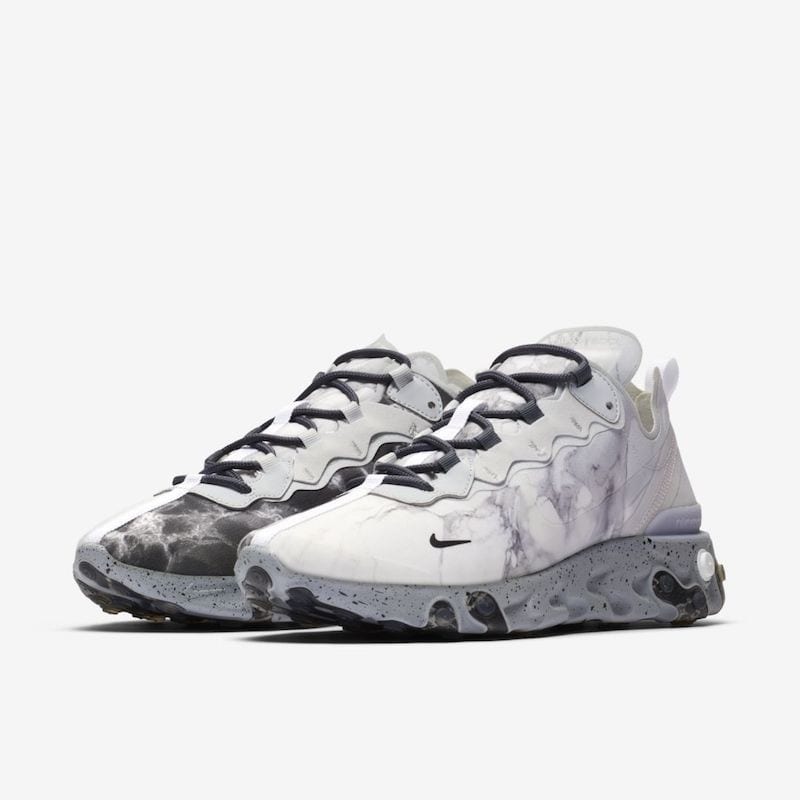