We’re in the Halloween spirit all day today, and it looks like GRAMMY-winning R&B singer Miguel is as well by the looks of his new partnership with Espolòn Tequila in celebration of the Mexican holiday Dia de Muertos.

New face by @ScottCampbell for the cover of #DEATHMag by #EspolonTequila #Ad21+ ☠️☠️☠️ I’ve never contributed to an idea that I tied this many of my favorite things together all at once, (heritage, tequila, culture, and poetry). Swipe to read the original calavera I wrote in honor of Day of the Dead and be sure to check out the full mag @EspolonTequila Photo by Tim Saccenti ( @timsaccenti )

Creating a mini pub titled DEATH Magazine for the special occasion, Espolòn Tequila wanted to show that “Day Of The Dead” isn’t about sadness at all, but more or less a time to remember loved ones lost and honor Mexican culture by celebrating life itself. Miguel, a San Pedro-raised Mexican American himself, made for the perfect cover star to help spearhead the mission statement overall. Also included in this rollout is a New York City pop-up (499 Broadway New York, NY 10012), officially open today and running until tomorrow, which features a Dia de Muertos-inspired “newsstand” complete with art, cultural references and a secret speakeasy for those 21 and over to really get the party started. As an even bigger addition to the festivities, Espolòn Tequila will be donating $25,000 USD to PAOS GDL, a non-profit that spreads and and promotes art from the tequila company’s origins in Guadalajara, Mexico to the rest of us across the globe.

Read the inaugural issue of DEATH Magazine with Miguel on the cover by clicking here, and check out the NYC pop-up and merch in detail below: 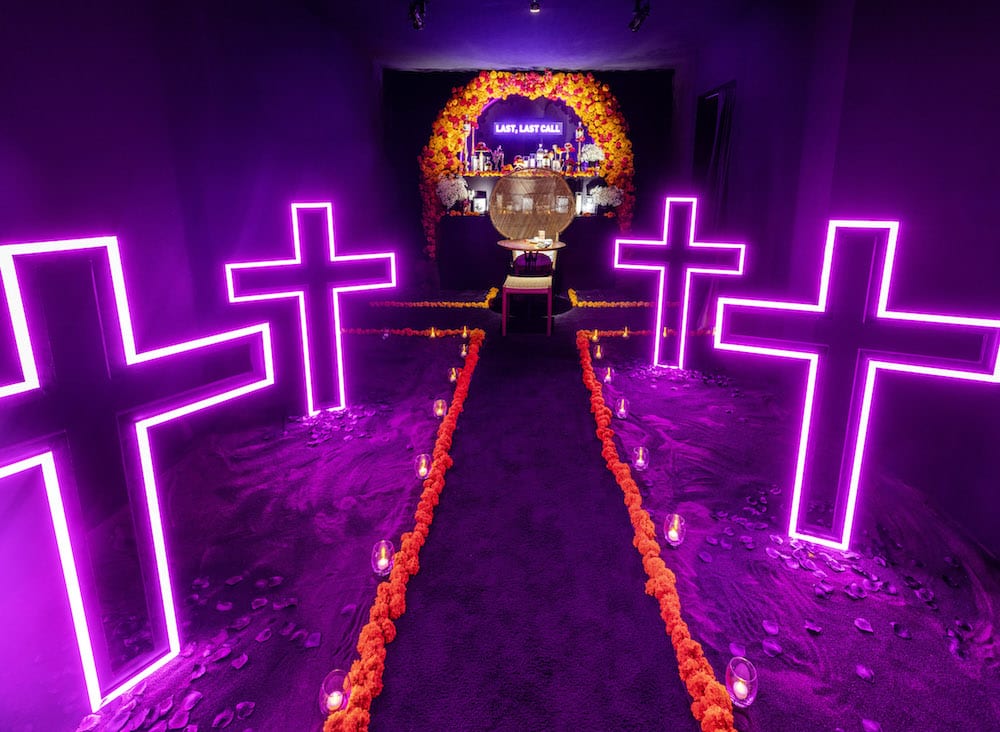 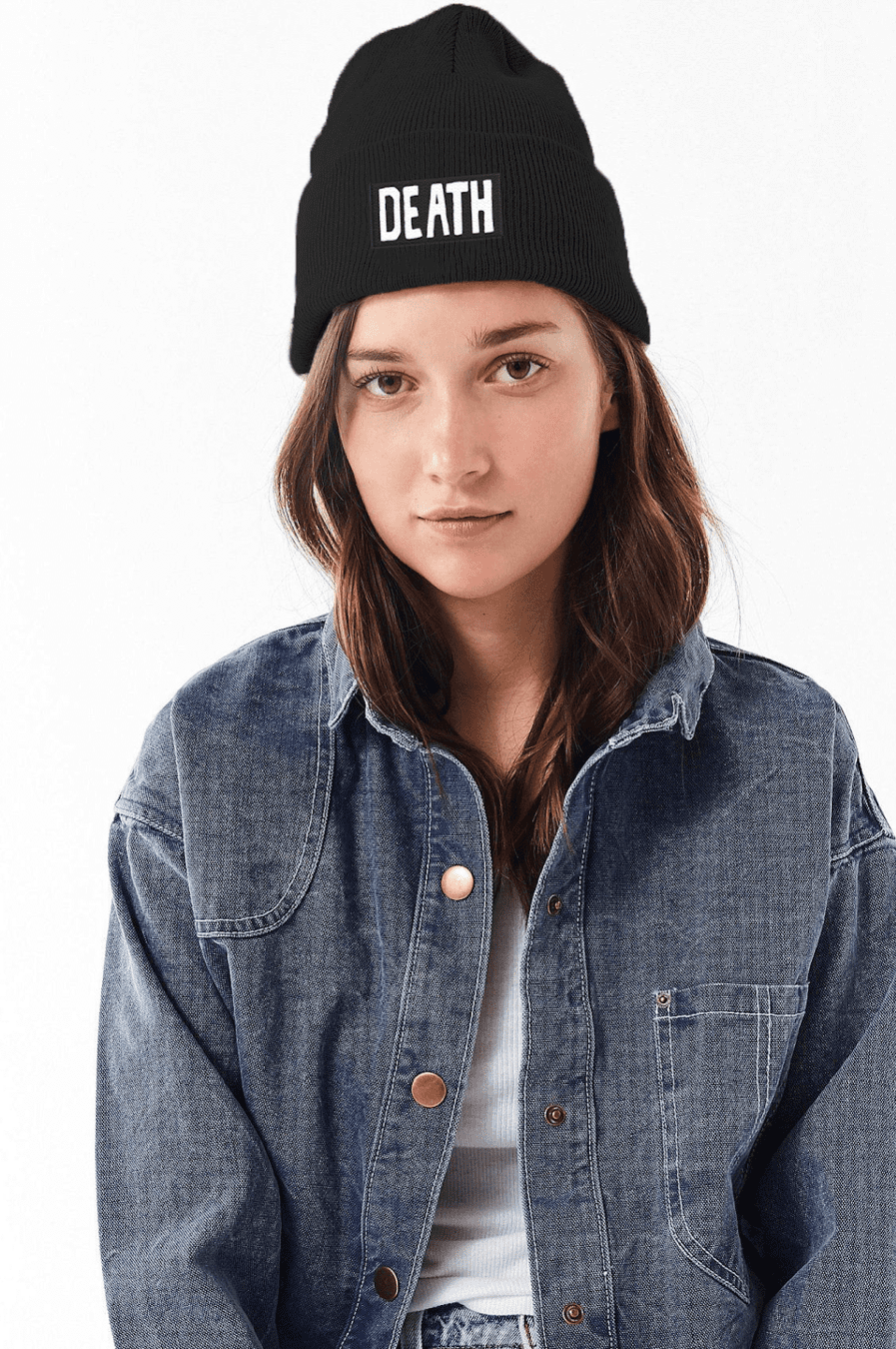 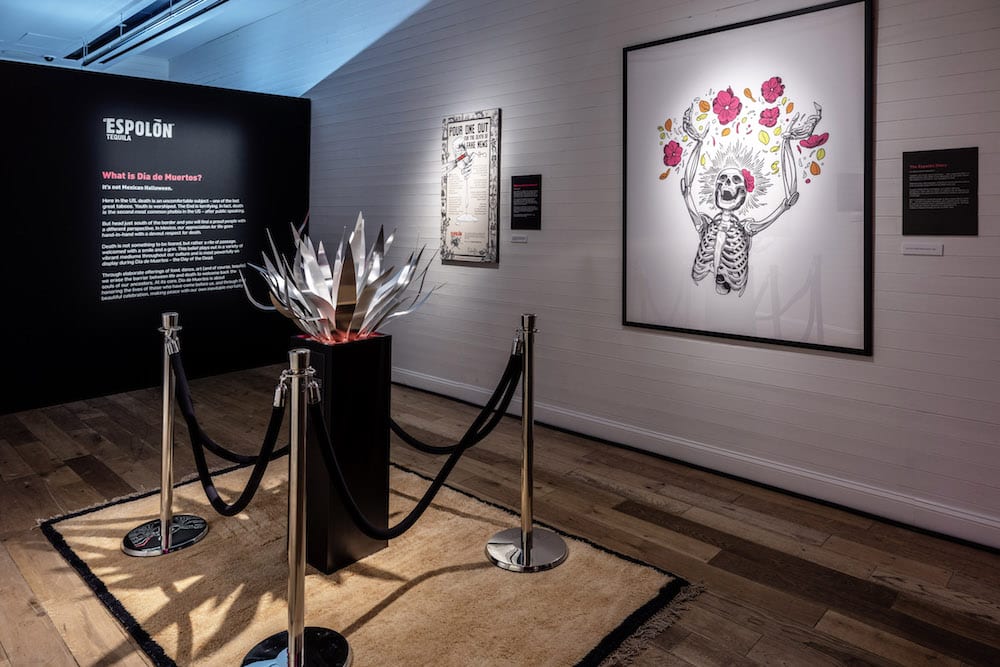 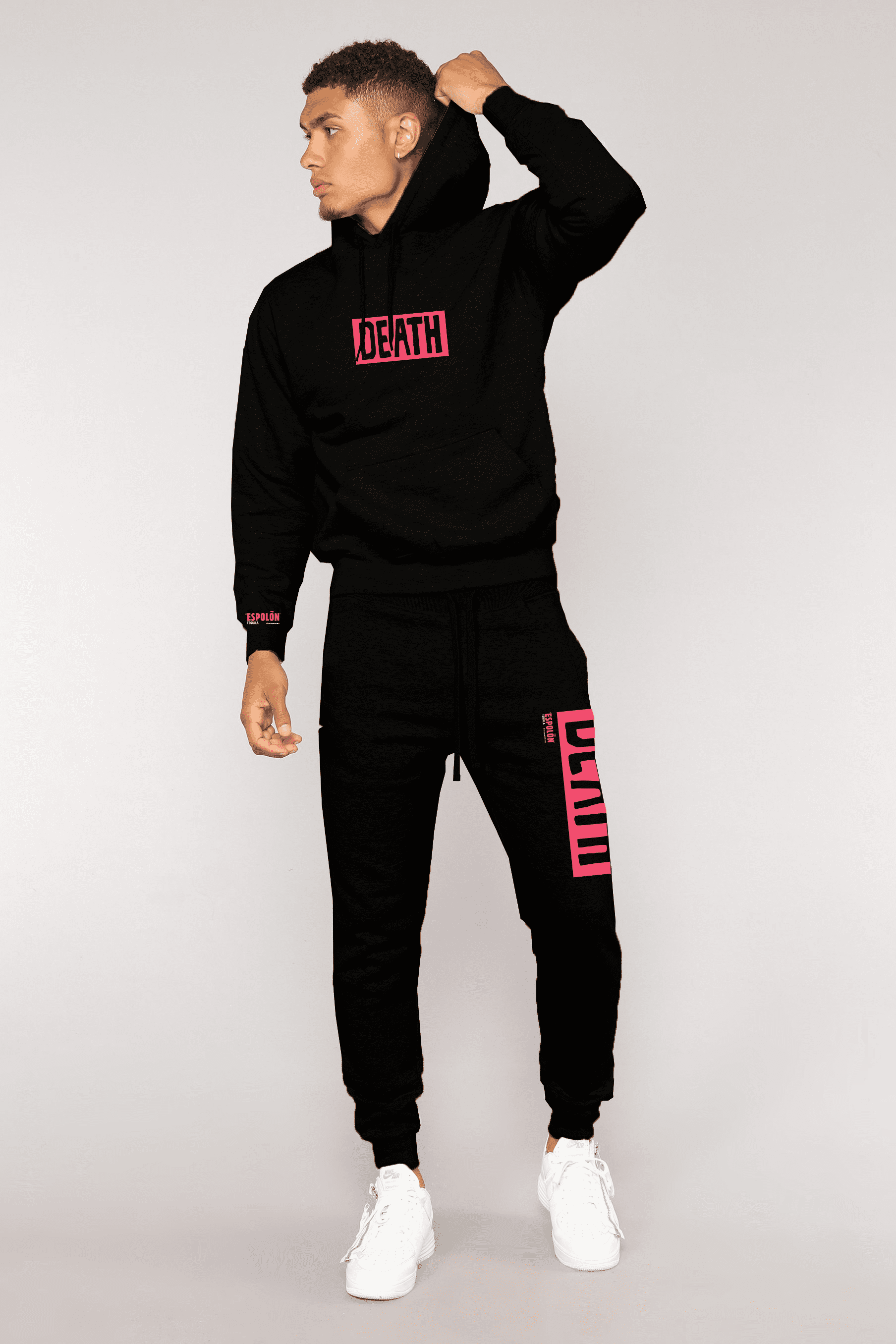 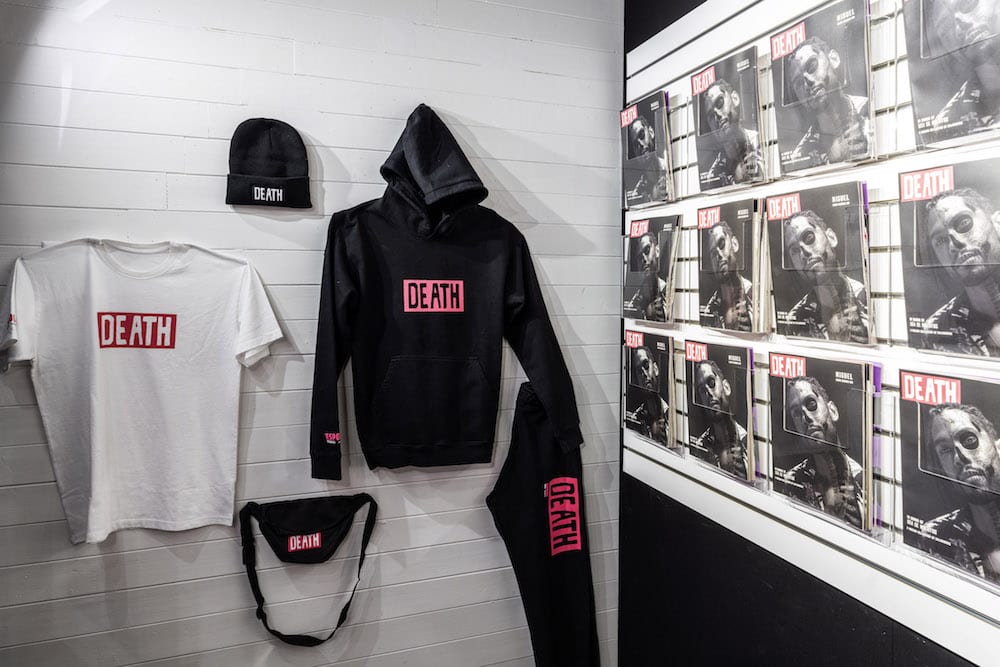 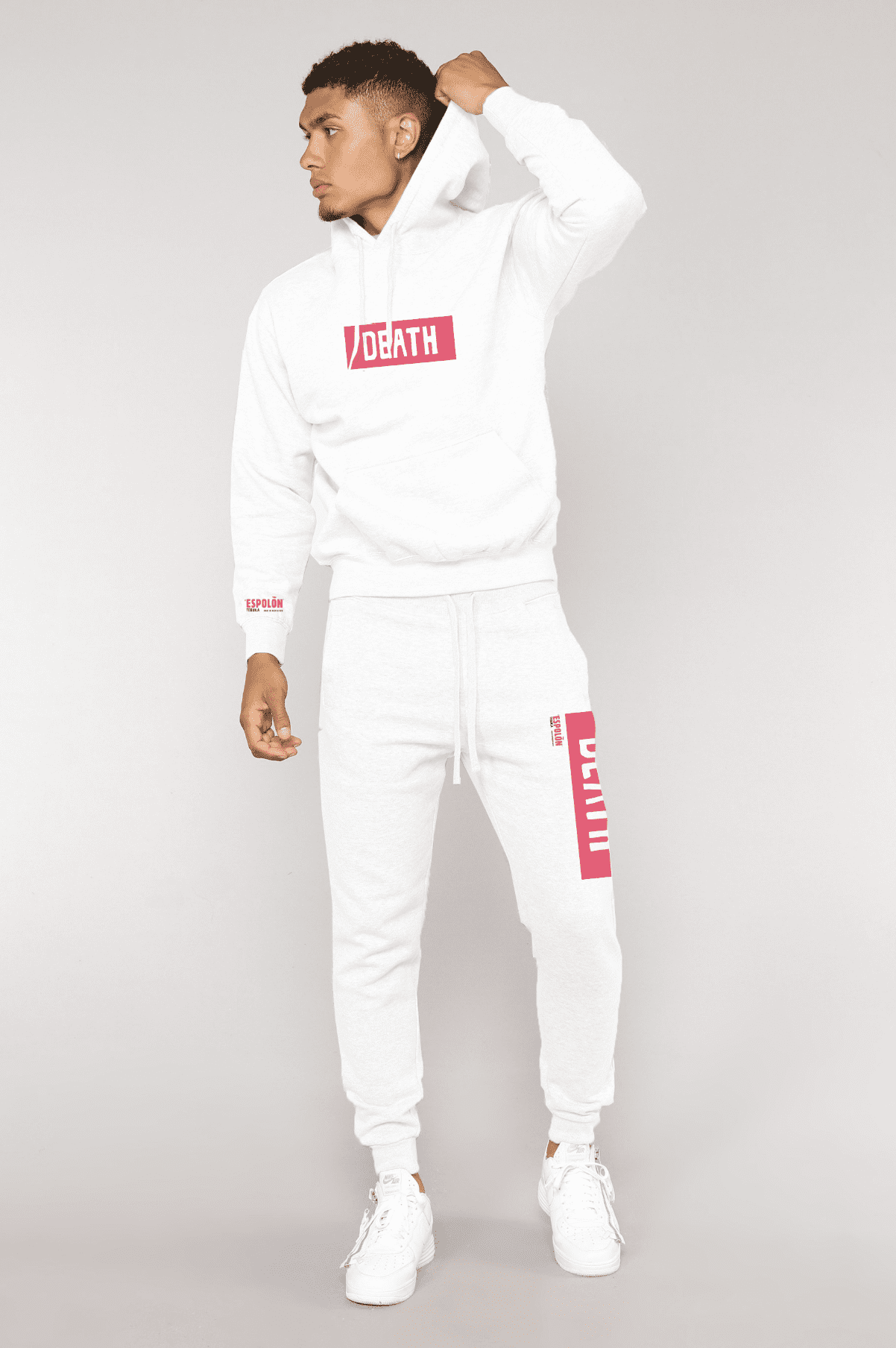 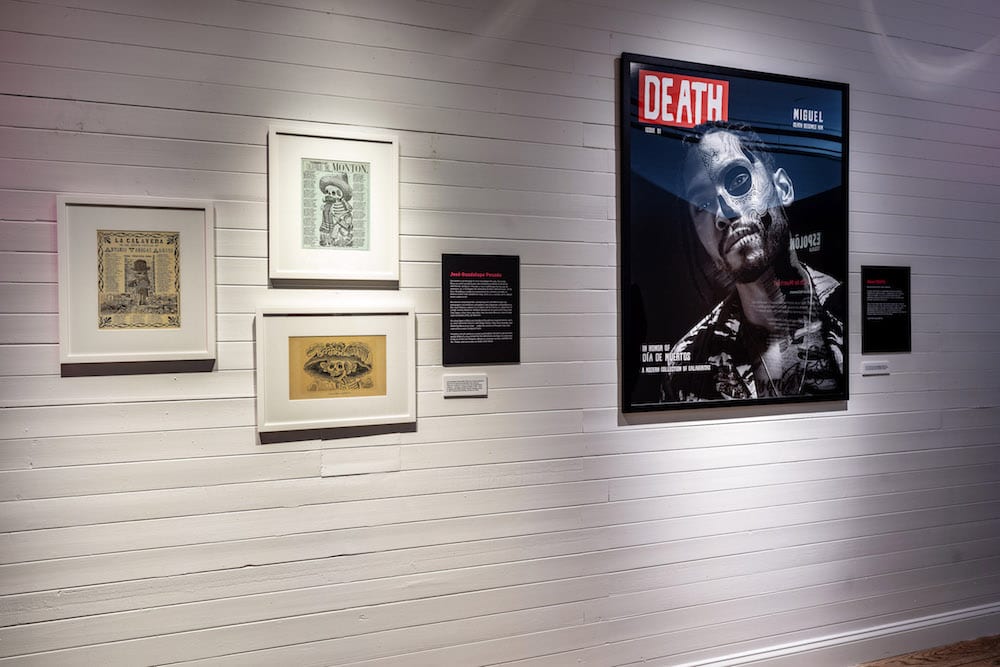 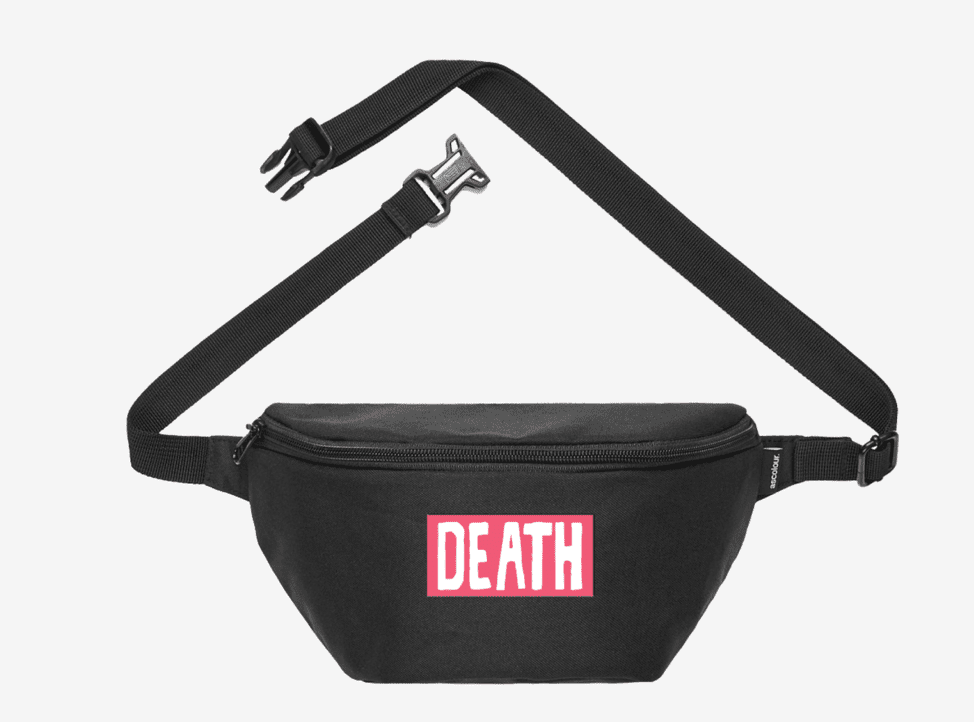 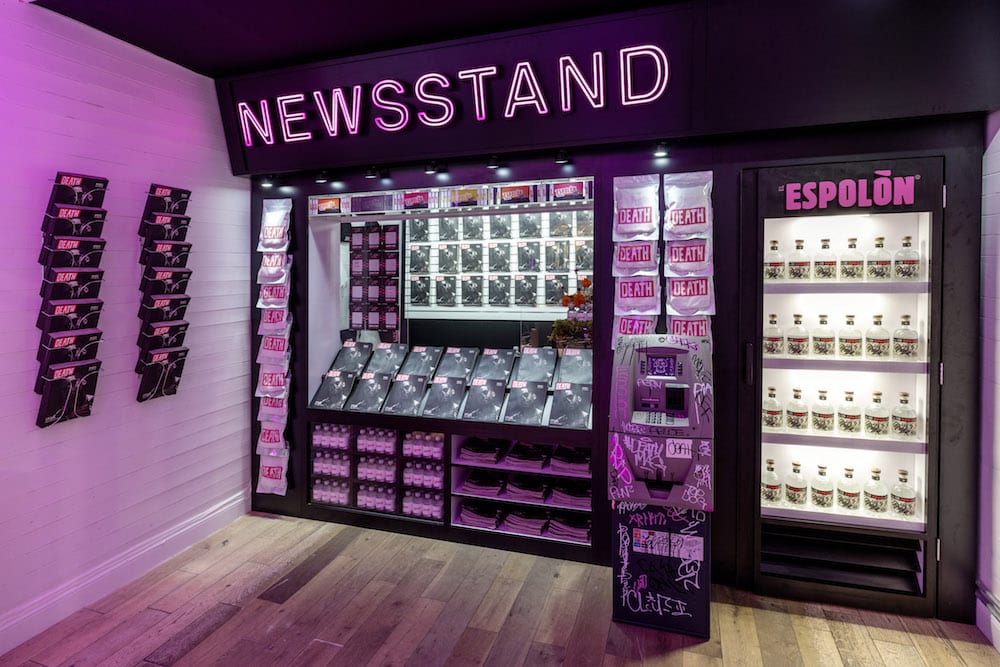 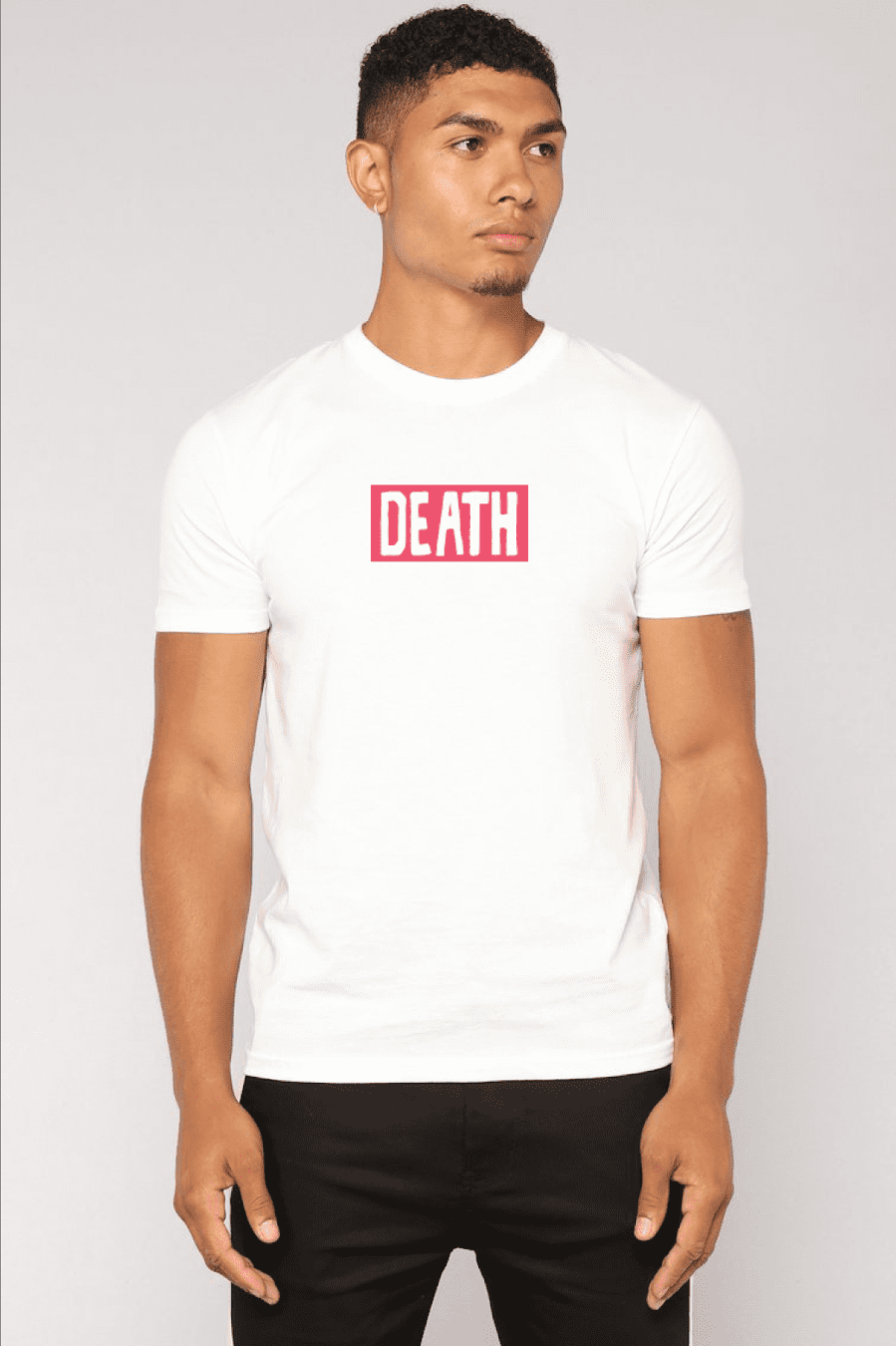 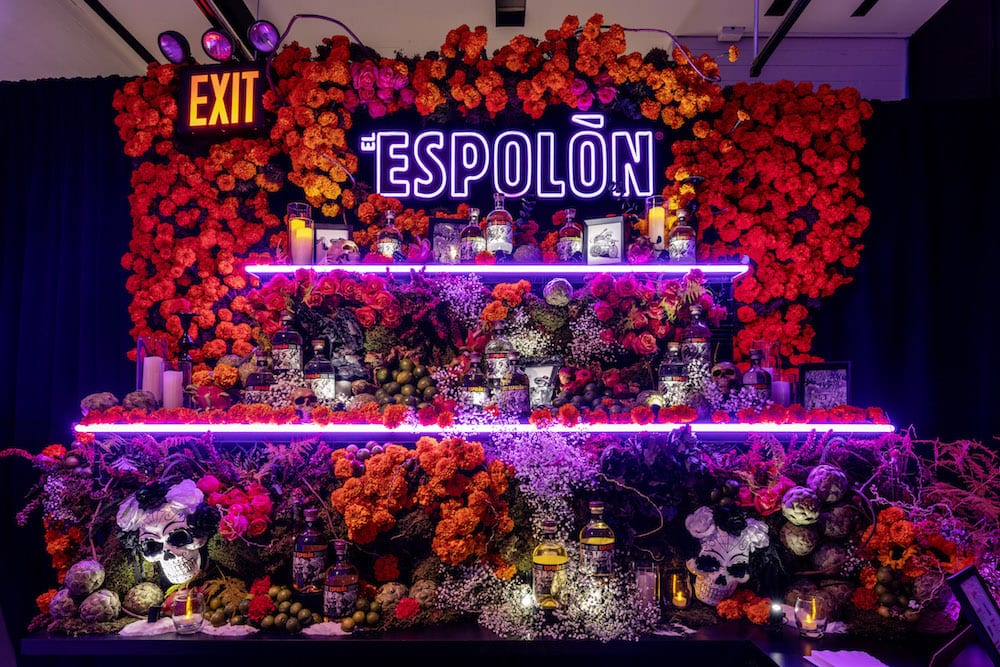