Fresh off the heels of snagging an Emmy, the Crime + Punishment documentary is touring around Brooklyn. The first stop was at the Gentleman’s Factory in Brooklyn with special guest, Korey Wise. 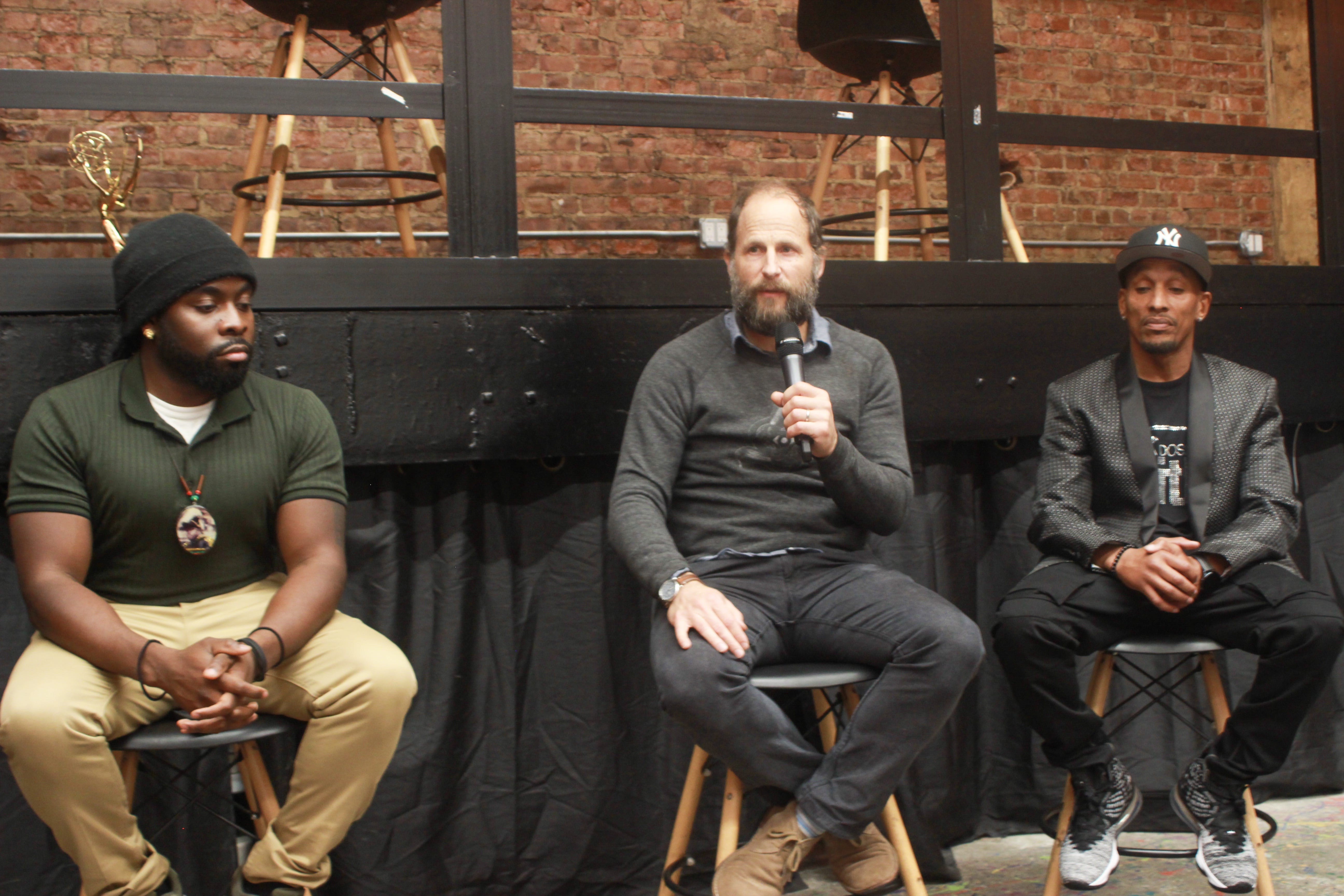 The night started off with a screening of the groundbreaking film in its entirety.  “Amidst a landmark class-action lawsuit over illegal policing quotas, filmmakers use footage recorded over the course of four years to chronicle the real lives and struggles of black and Latino NYPD officers,” as per the film’s official site. Guests watched as the NYPD 12 spoke candidly about sacrificing their livelihood to fix a small dent in the corrupt judicial system. 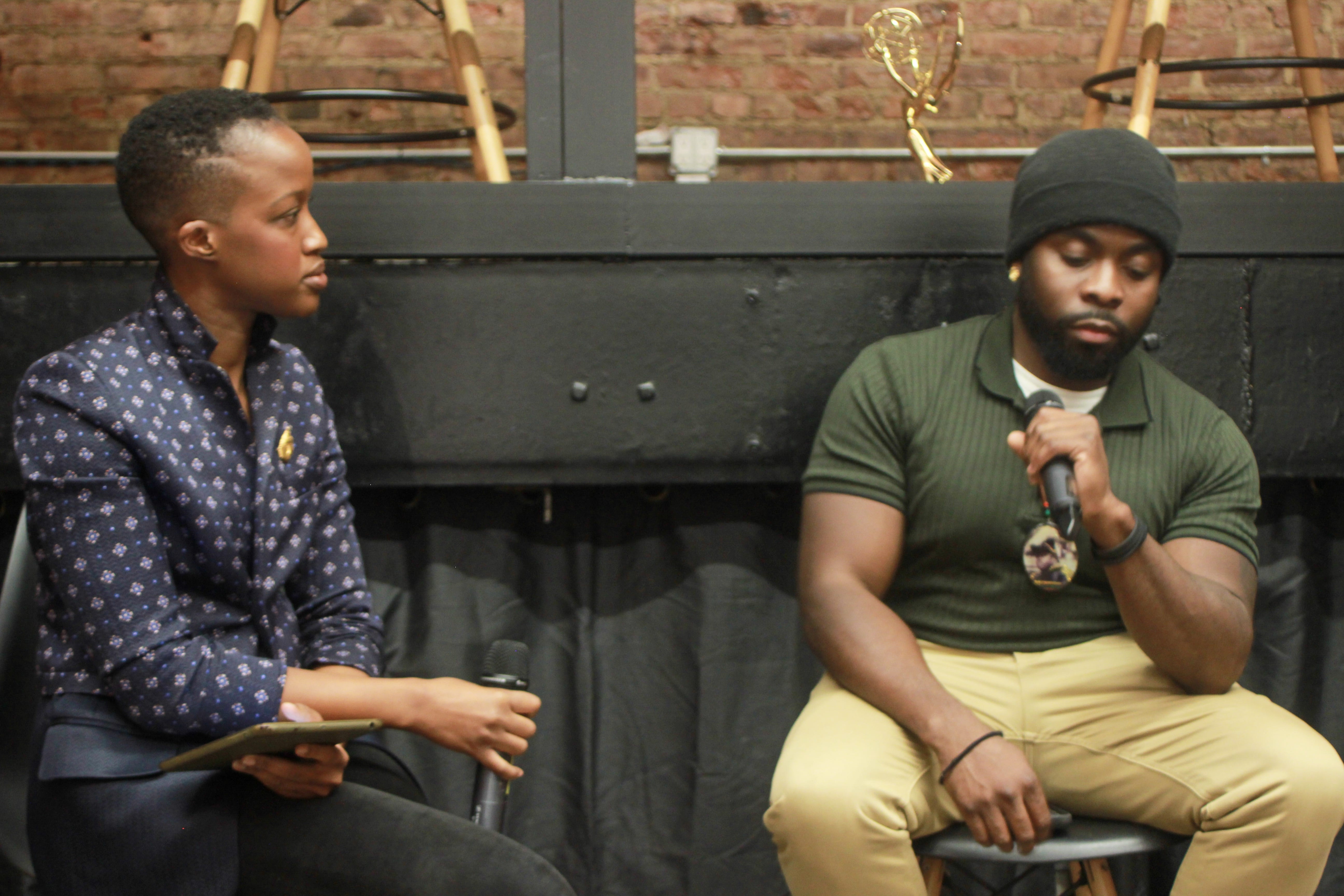 NYPD 12 member, Lieutenant Edwin Raymond, appeared at the event and participated in the Q&A alongside Wise and one of the producers, Ross Tuttle after the movie. Raymond also curated the event in partnership with Lakou Cafe, who provided the hors d’oeuvres during the intermission.

Wise began reciting the lyrics to Queen Latifah’s “U.N.I.T.Y” when asked what he thought Black and Brown communities needed to do to combat police brutality. 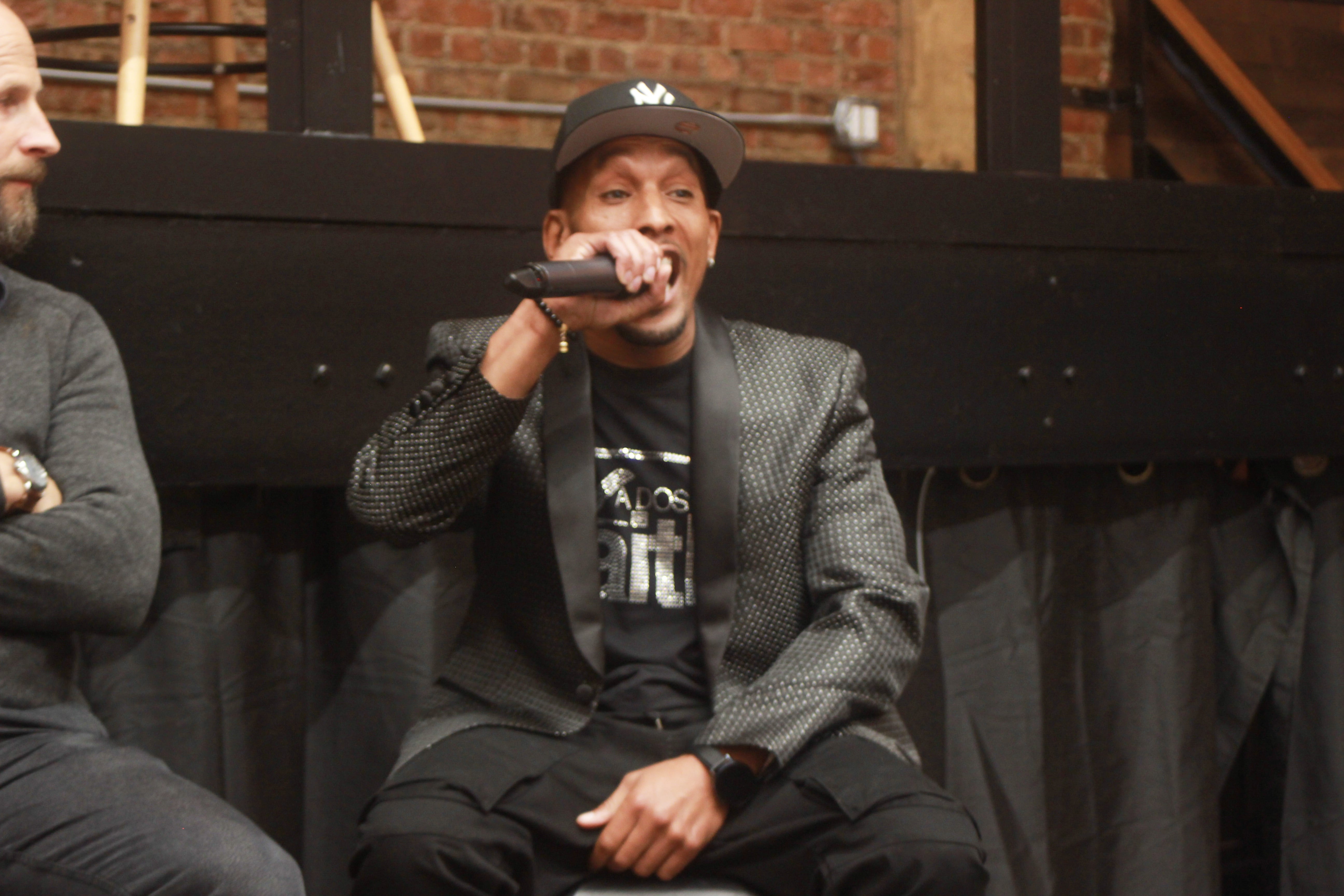 Raymond said the case is currently ongoing and an audience member asked if the NYPD 12 is considering uniting with police officers outside of NY and taking the case to the Supreme Court. “That’s quite an idea. The thing about policing is it varies across jurisdiction. Right here in New York City, things you’ll get arrested for in Nassau you won’t here [in Brooklyn]. So it gets complicated when you cross state borders and that’s just New York state,” he said. 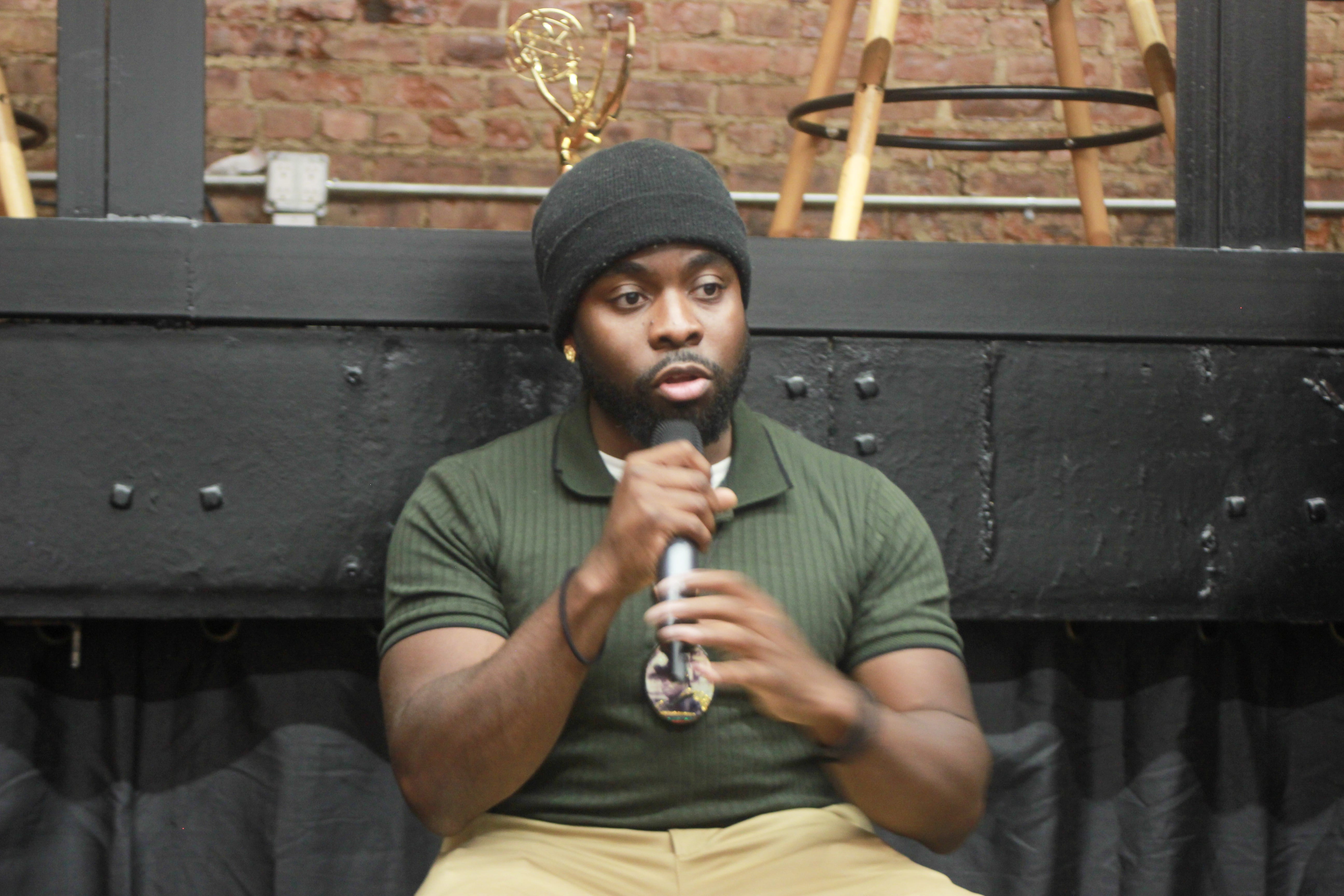 Raymond added, “the case is already federal but we can continue to support each other as a first step.”

The Brooklyn Tour is going on until November 7th at various Brooklyn locations.  Click here for screening dates and more information. 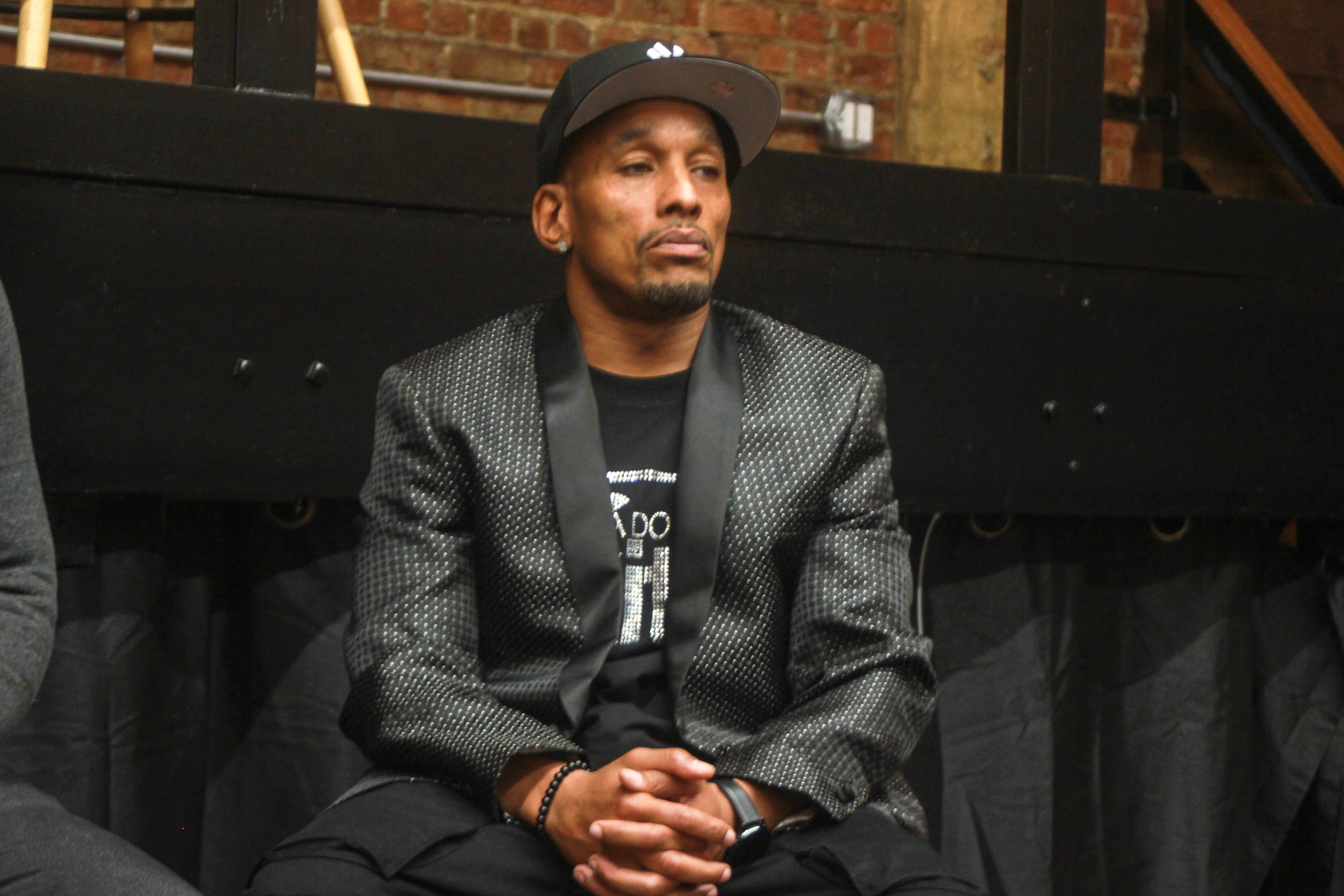 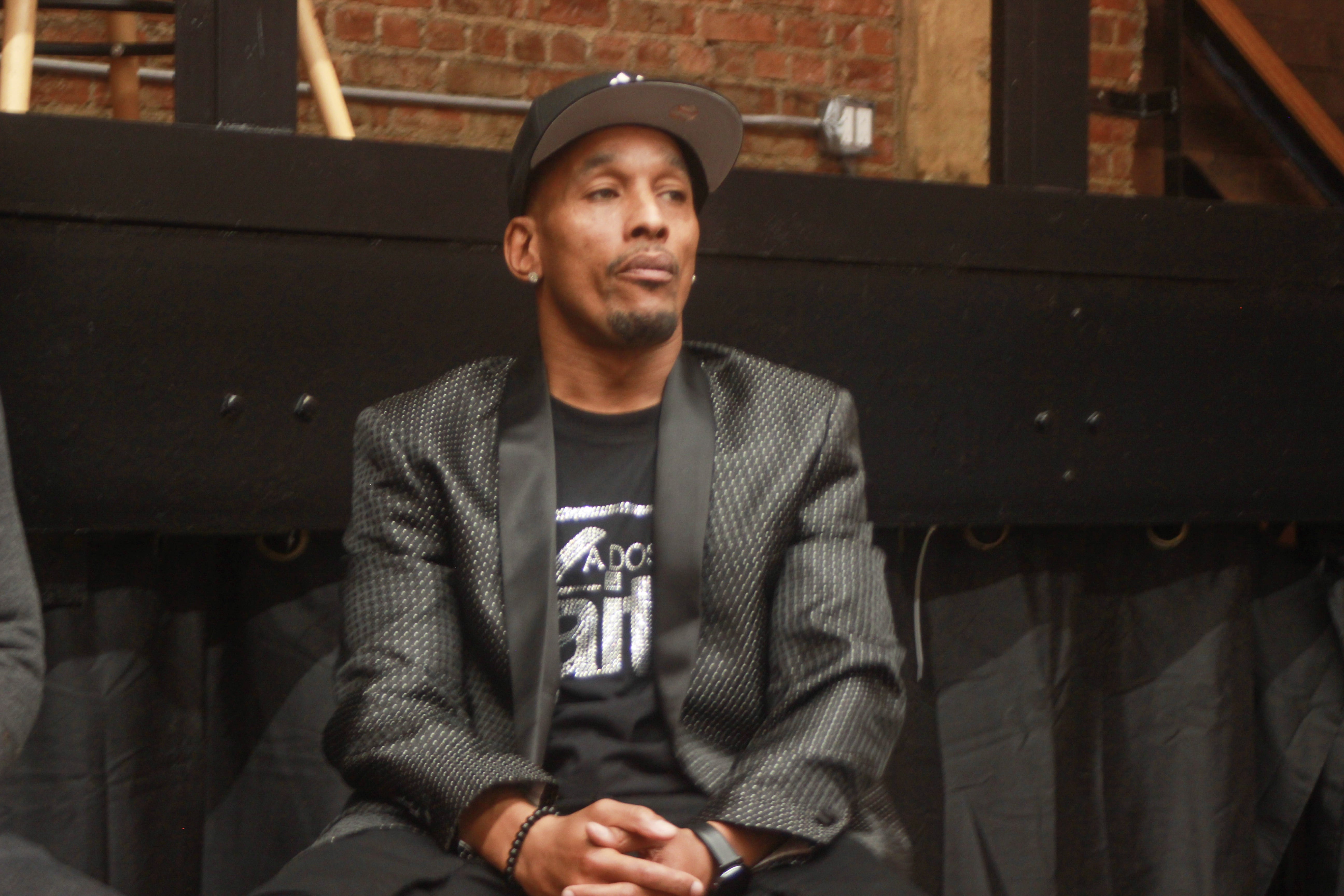