You’d be surprised to know how much rap and wrestling have in common. Every round in a freestyle battle can feel like a pay-per-view matchup for the heavyweight title, not to mention the braggadocio amongst top MCs in the game is comparable to the boastfulness of WWE superstars past and present, whether it be The Rock or Roman Reigns. It’s for those reasons and more that Florida’s own Denzel Curry struck gold with his innovative, wrestling-inspired rap battle series called Zeltron World Wide that kicked off last week for Red Bull Music Festival Atlanta.

@ the battles you want to see…

As he stated above on Twitter recently, Denzel Curry will be taking Zeltron World Wide on a rap tour of sorts, hitting Miami, New York City and Oakland. The “Threatz” rapper will go face-to-face with some of his most talented rap peers in an actual wrestling ring, as he did in ATL against New York City’s own Joey Bada$$ who represented quite well for Brooklyn as always.

Both guys gave it their all, going round for round by performing some of their biggest hits and even bringing out guests like ATL legend Pastor Troy, rising MC Kenny Mason and a surprise performance of the Dreamville standout single “Costa Rica” that saw Guapdad 3000, Reese LaFlare and Jace all hit the stage. From the Gunner Stahl photo exhibition curated earlier in the day at Gallery 874 by ATL-based artist & creative FRKO — he even had a full skate party in the backyard hosted by Mike WiLL Made-It! — to the decked-out setup at Atlanta’s eye-grabbing 787 Windsor venue where the main event went down, everything came together perfectly to make for one unforgettable Hip-Hop experience. “The Atlanta sound and the Atlanta skate scene are both booming,” FRKO says on merging the two worlds for this particular event, continuing by adding, “Skateboarding is big here. They have their own style, but everybody is one at the end of the day. I wanted to bring that together and for Red Bull to see that.”

Zeltron World Wide, which first kicked off last year in Miami with Denzel going up against eclectic rap trio Flatbush Zombies, will continue into 2020 and see him facing three more (or more!) Hip-Hop competitors. We can’t wait to see who steps up to the challenge! 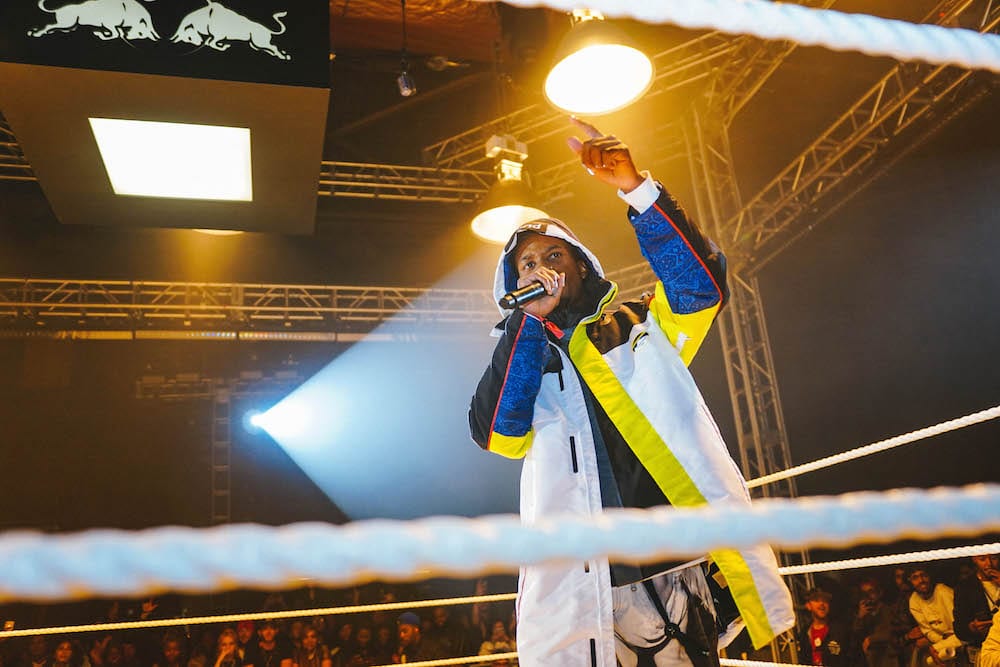 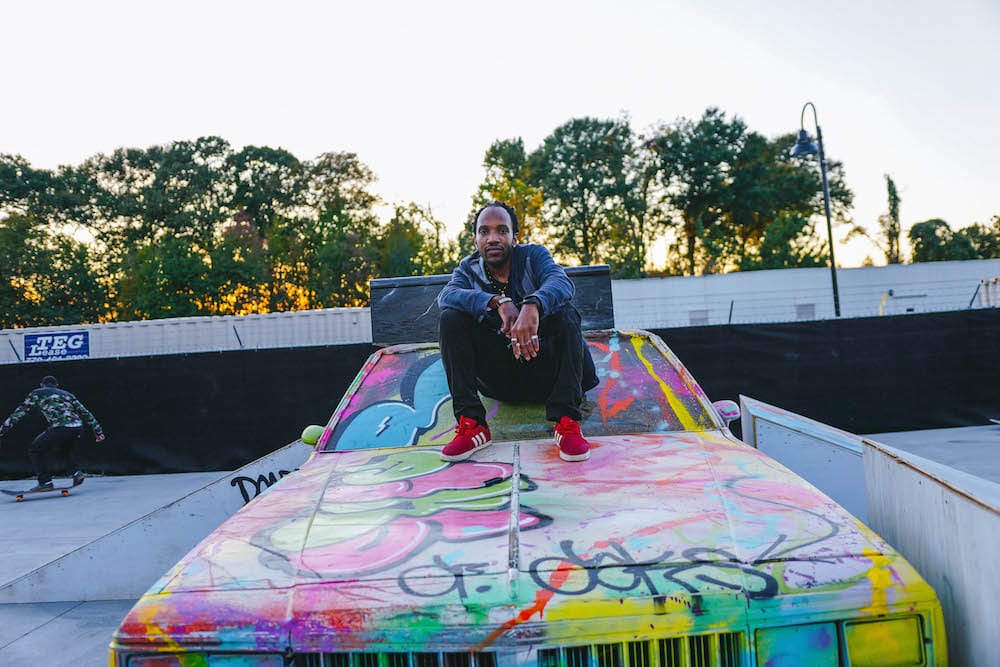 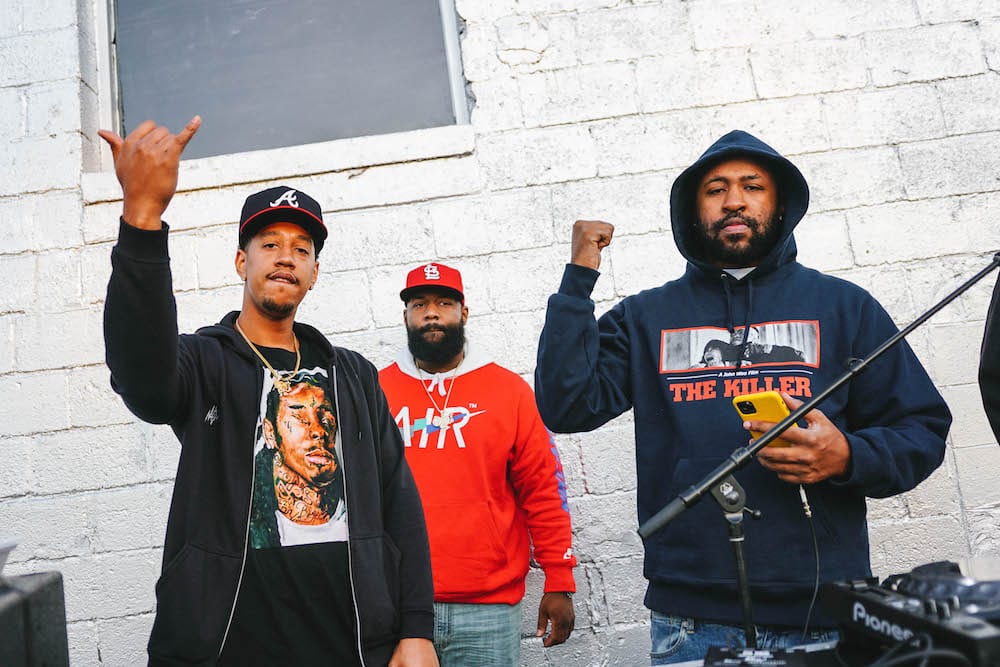 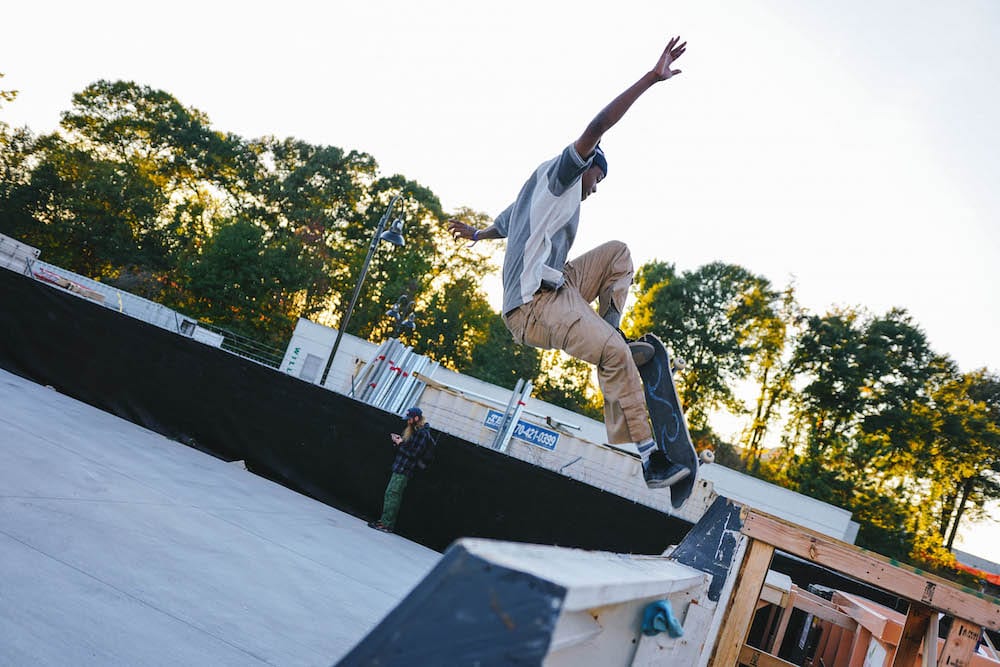 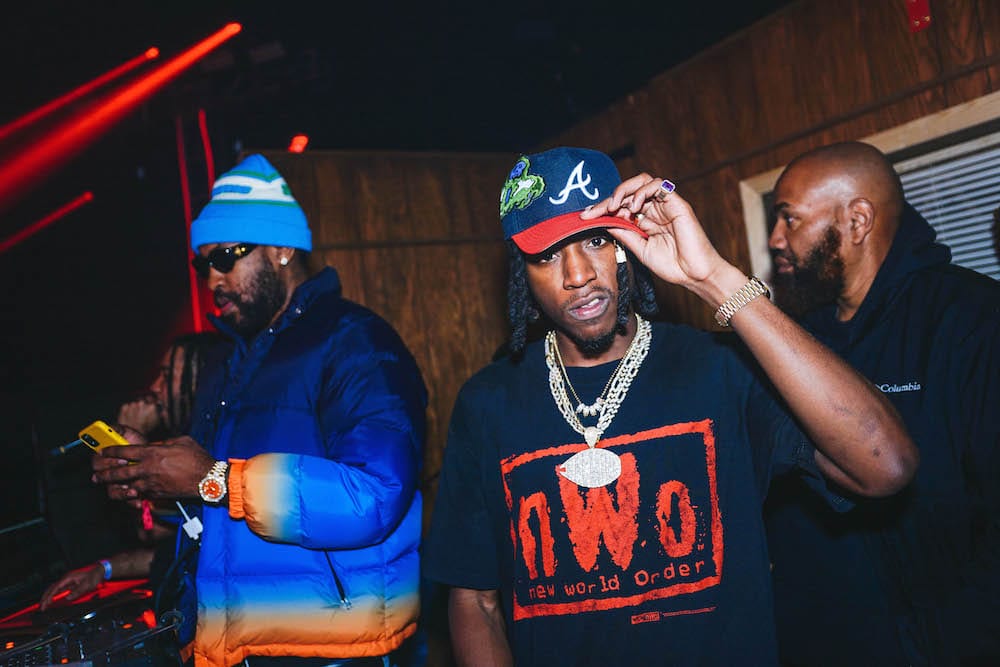 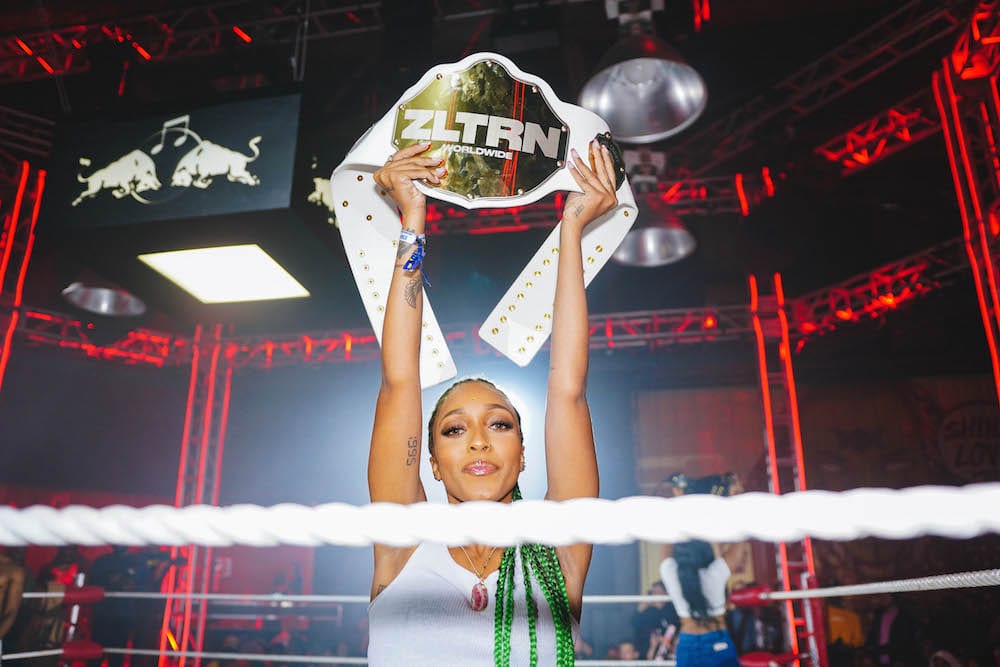 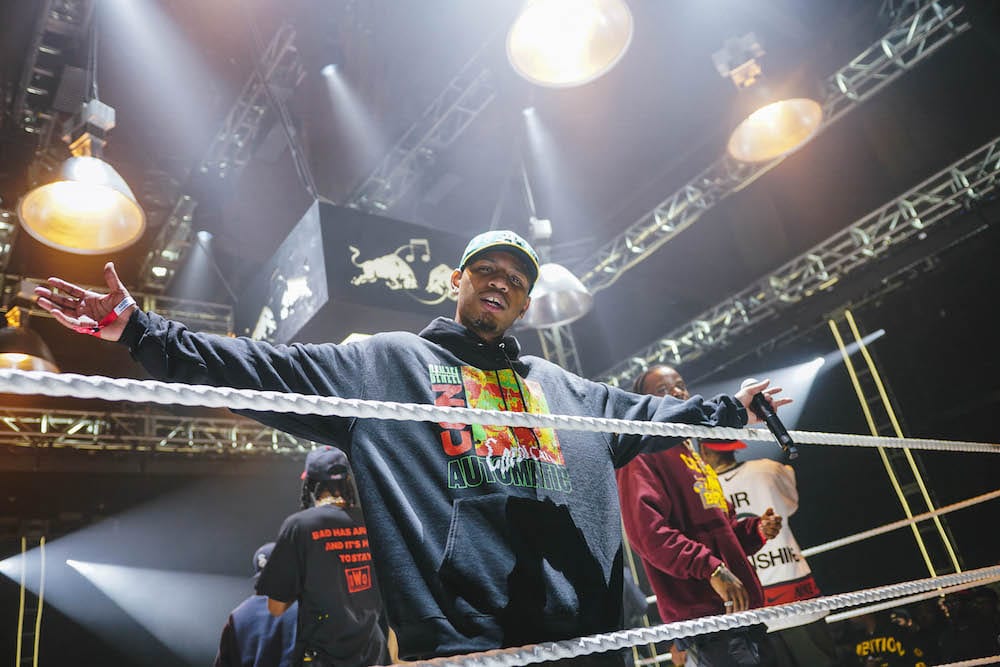 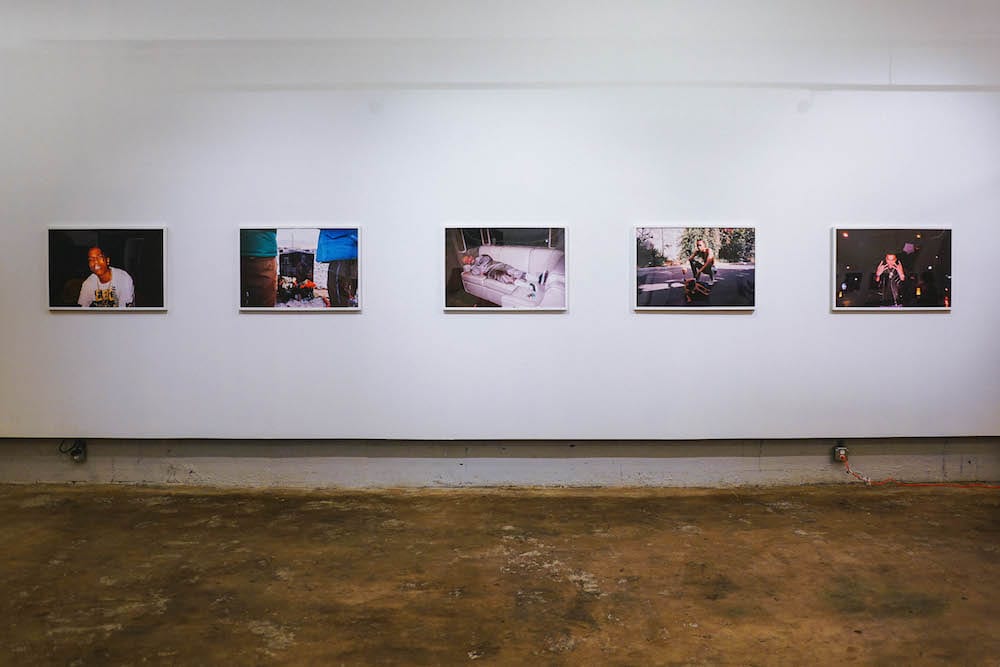 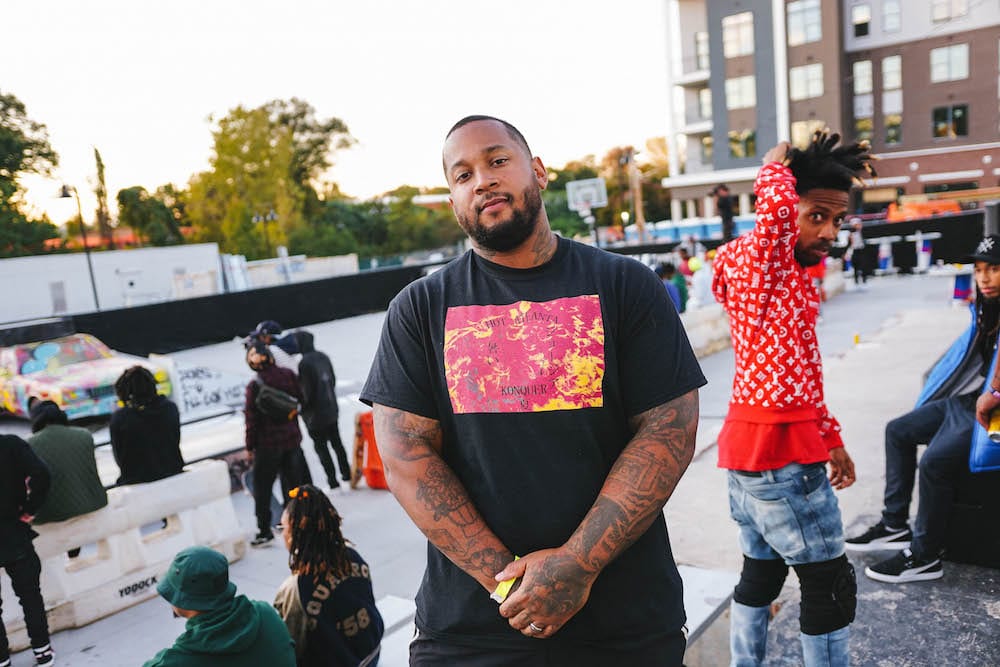 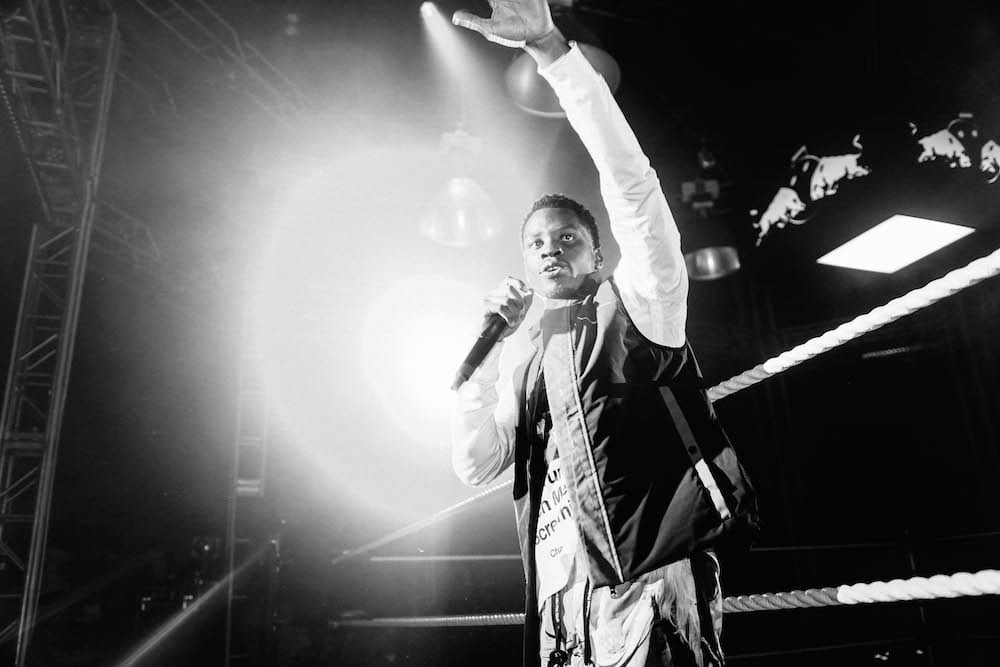 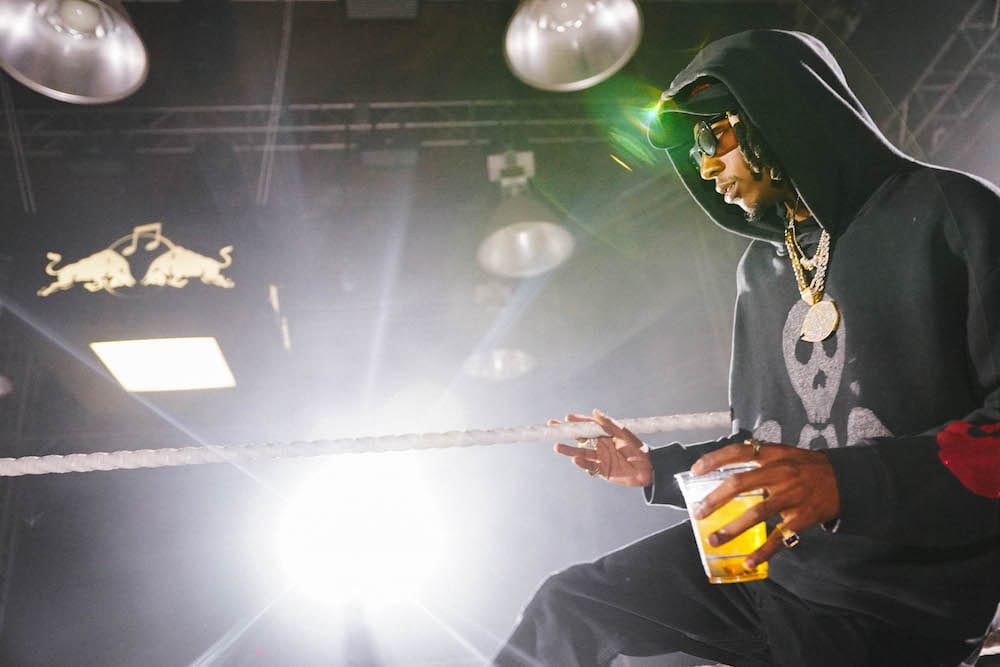 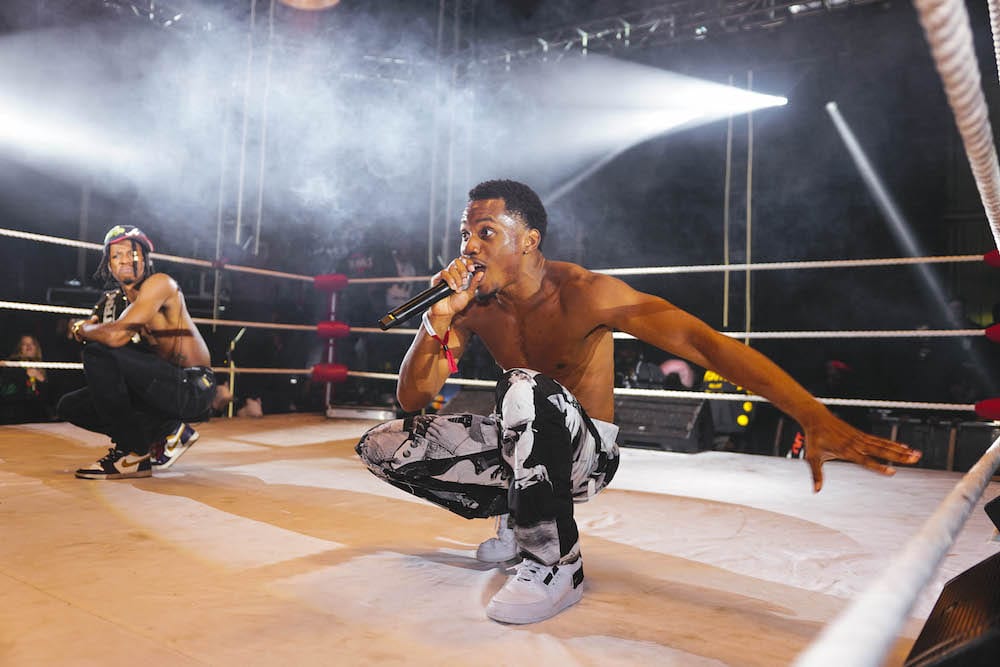 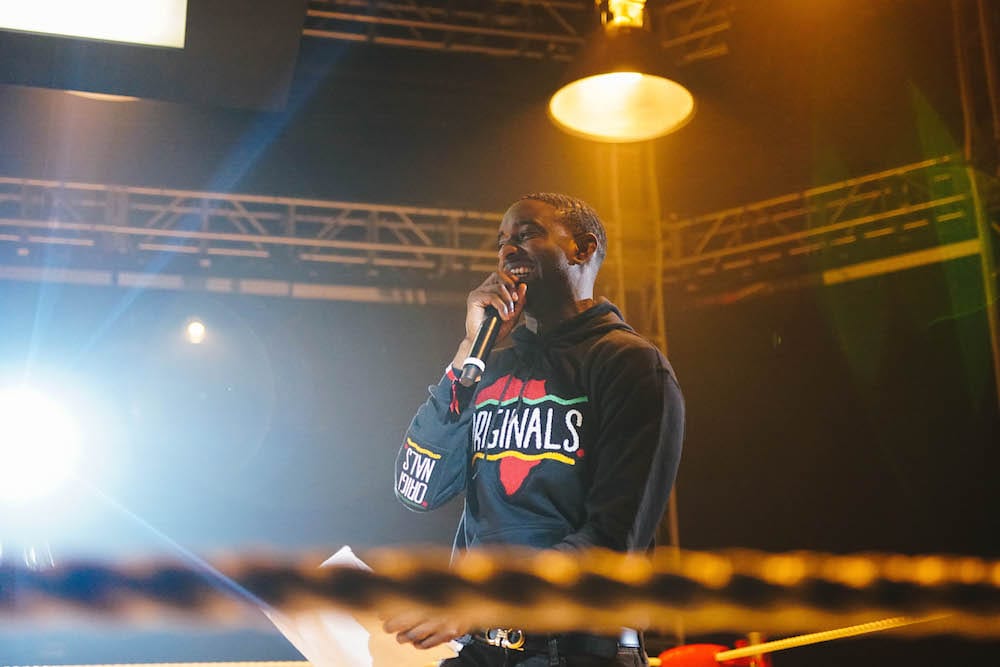 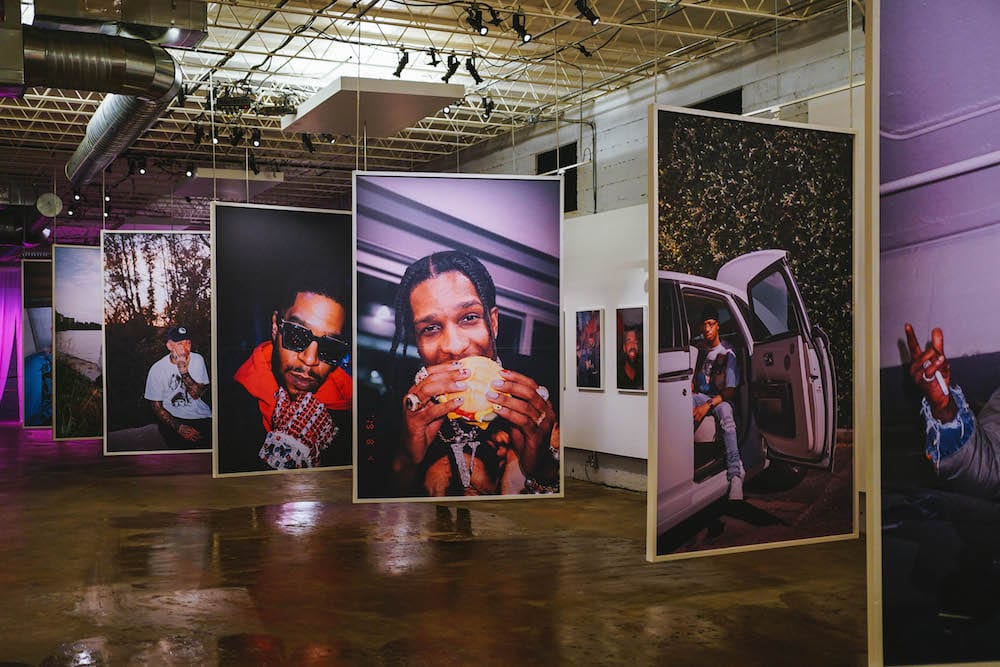 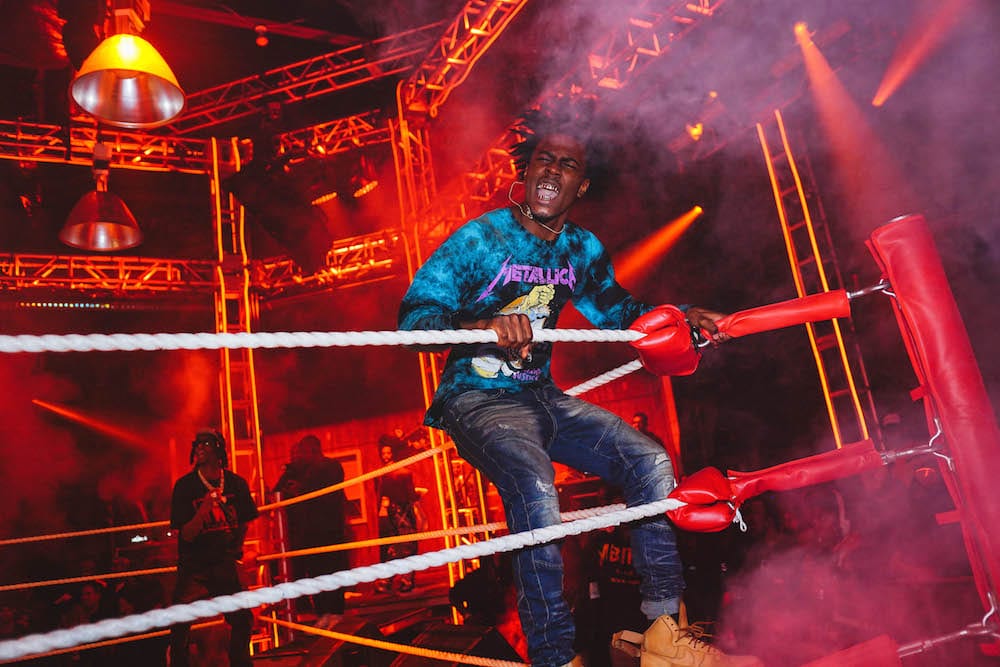 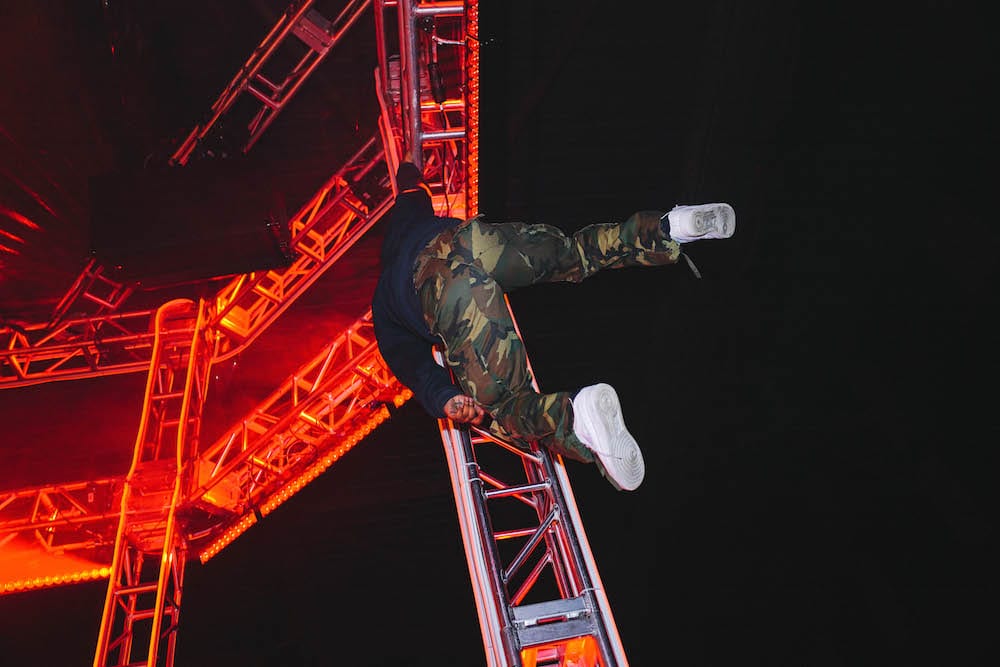 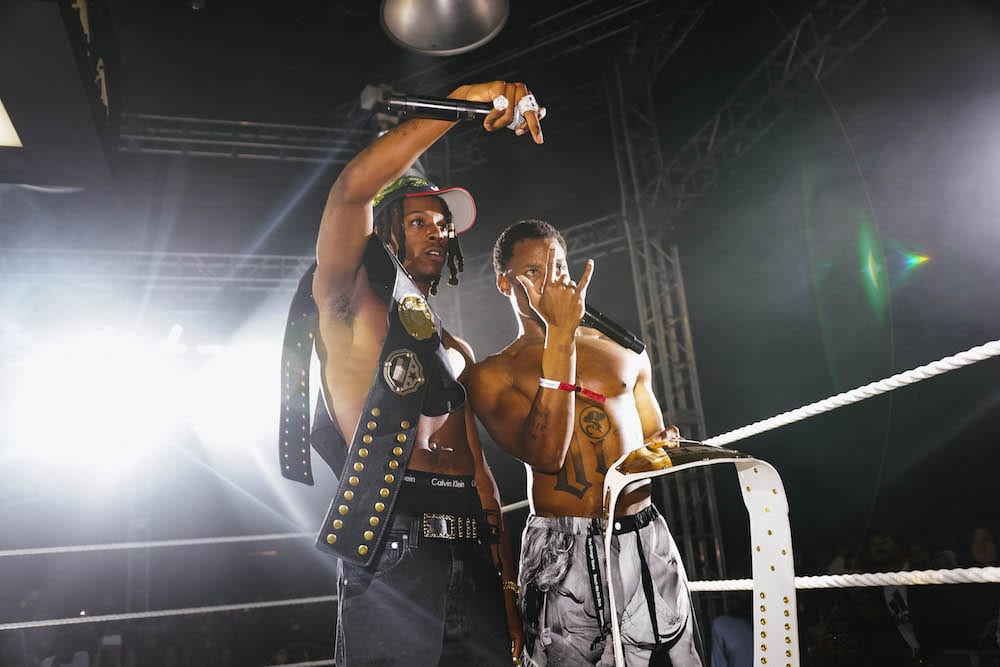 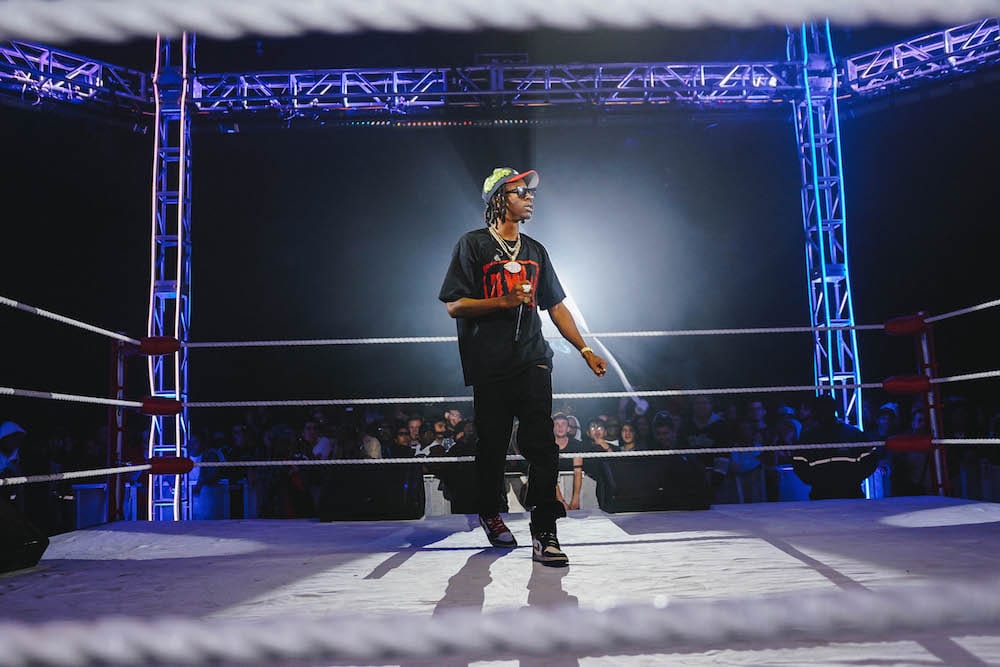 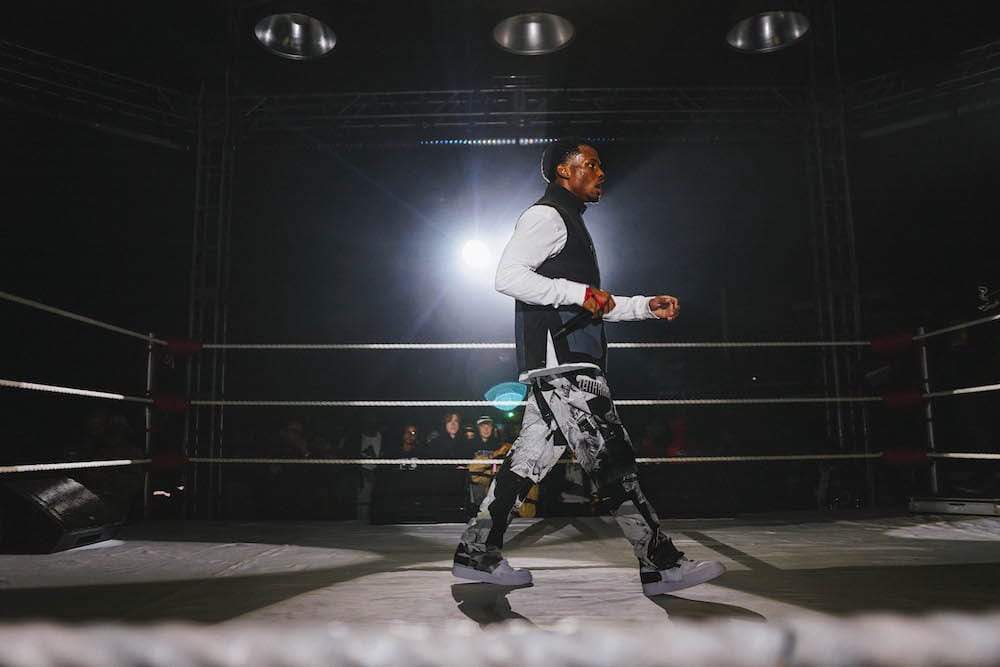 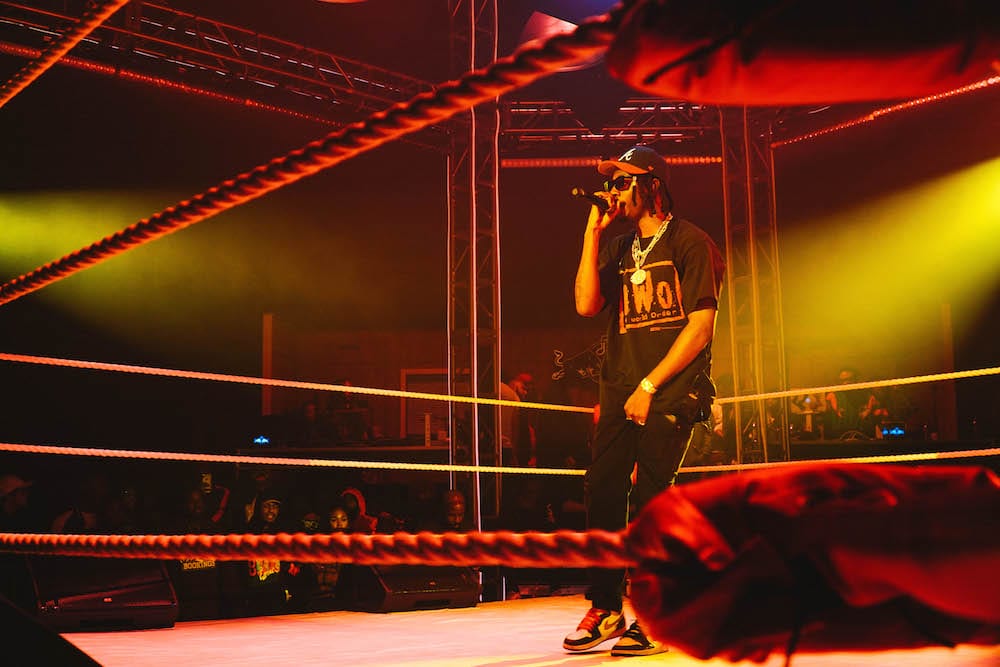 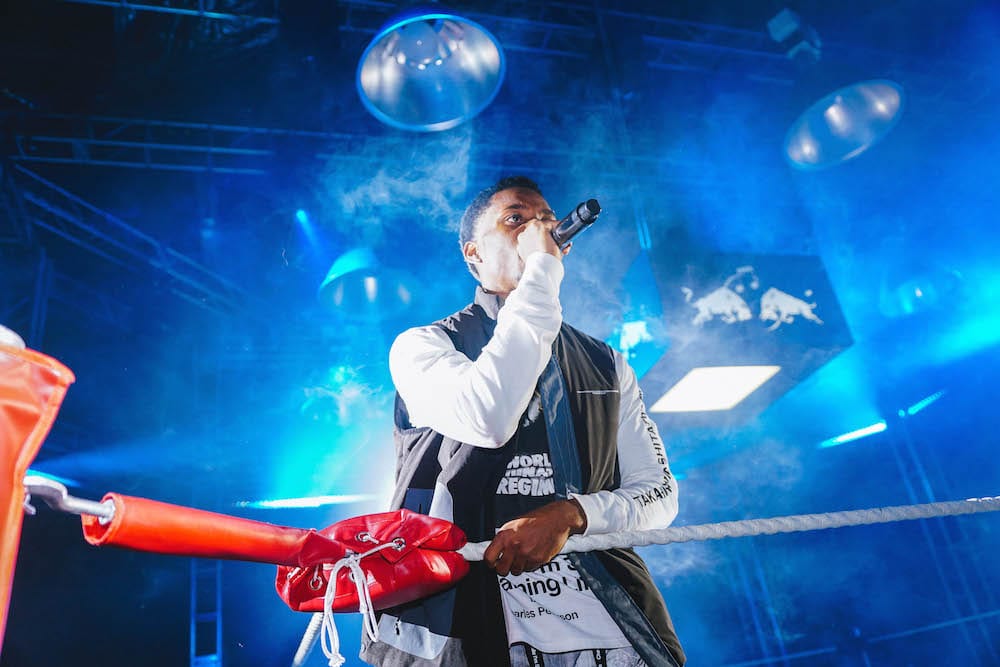 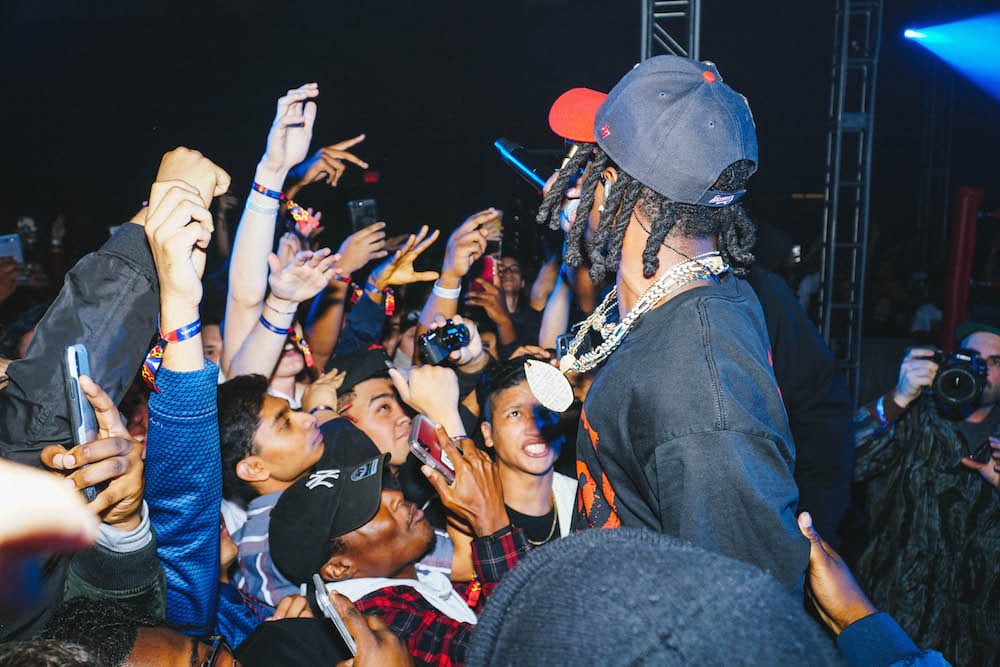 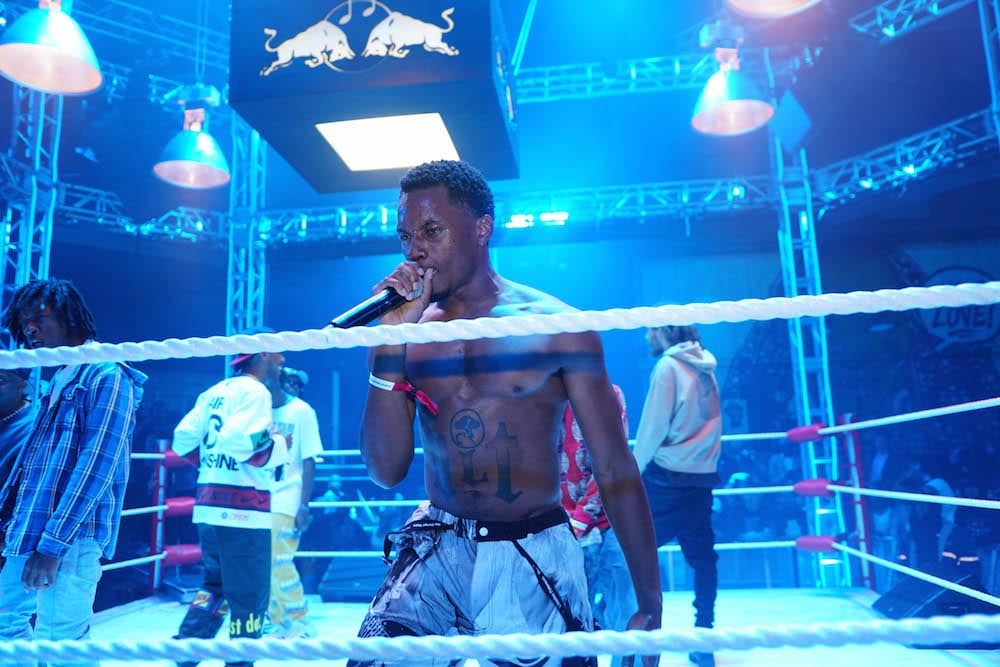 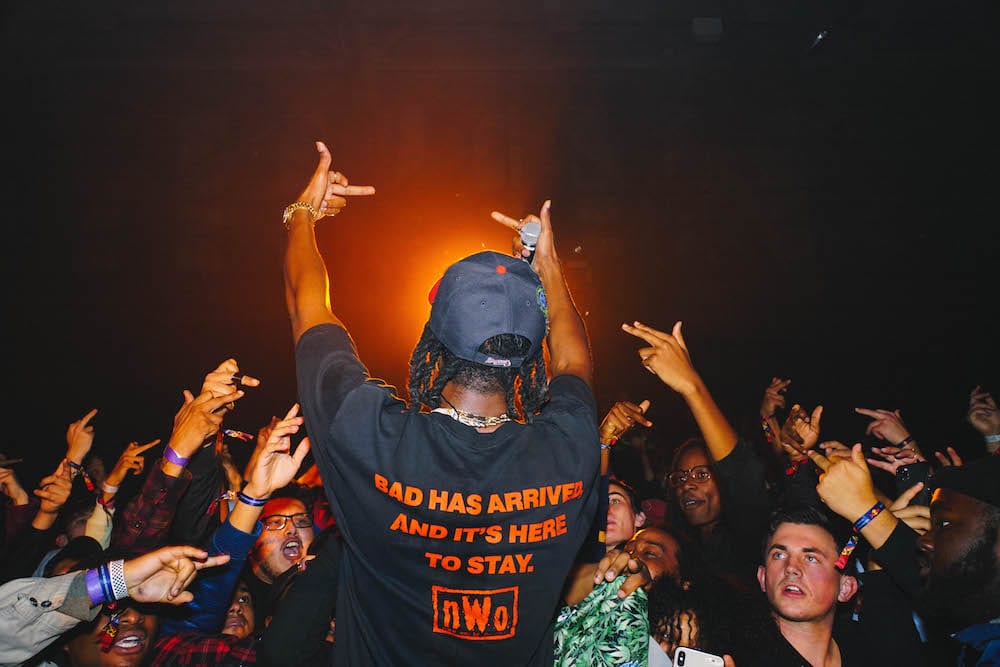 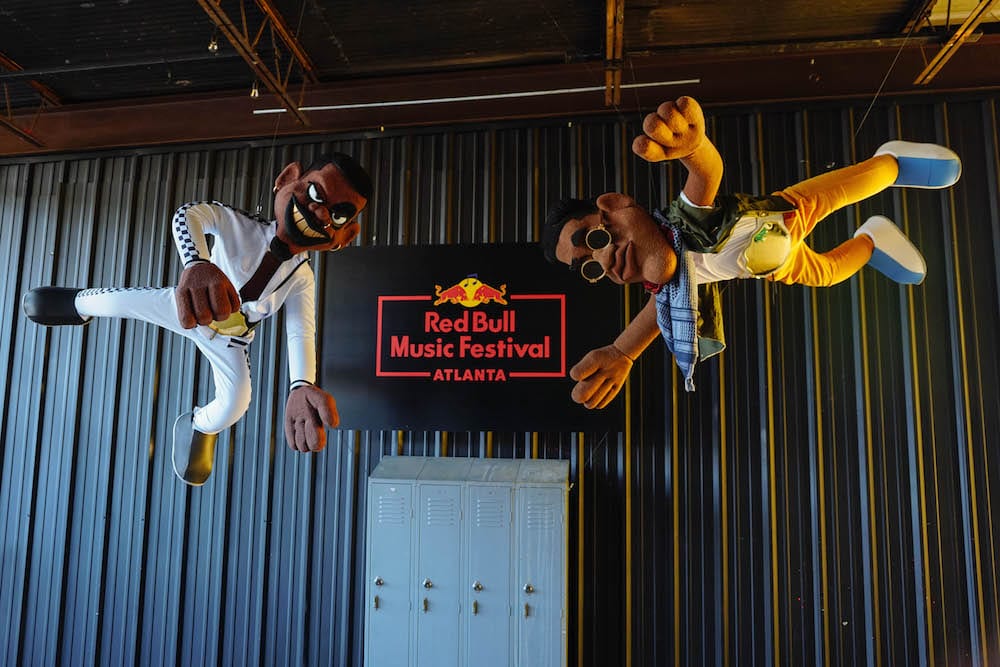