The National Museum of African American Music (NMAAM) was conceptualized by members of the Nashville Area Chamber of Commerce in 2002. Already home to historic galleries and histories of music, the museum found a perfect home in “The Music City,” creating the perfect marriage of history and expanding the cultural perspectives of rich music history.

The NMAAM had its grand opening on Martin Luther King Jr. Day, with a wide opening to the public at the end of the month.  equipped as a full state-of-the-art center including performance halls, film screening rooms, lecture halls, stage concert space, a research library, and more. Currently, the NMAAM has seven galleries spanning vital movements in music culture, from bebop to hip-hop, soul to gospel, everything is included.

As an exclusive experience, The Source was able to visit the new attraction in Nashville. The NMAAM is built upon interactive experiences including a choir, dancing to songs you see in music videos, or even making your own beat as a producer. There are numerous experiences that will help you explore your musical heritage.

Upon entering the museum, you are immediately immersed in the culture as walls lined with instrumentals highlight the many decades of music etched in African-American history.

As the tour begins, attendees receive an RFID bracelet, which captures your experience and serves as a keepsake after your visit. Included in the bracelet will be a playlist of music you have heard. Inside the museum is The Roots theater, highlighting the origins of our music culture and highlighting key concert moments across history.

Opening the tour is a focus on the origins and timeline of gospel music. Created around the song “Wade in the Water,” the exhibit highlights slavery, how music served as an integral part of the time period, and provided specific highlights of artists and their artwork, performances, and interviews.

That section is followed by the “Crossroad” gallery that focuses on blues, country, rock & roll, and rap. The gallery connects the origin and growth of all music to blues.  In this gallery, you can create your own blues song, handpicking your ending and stored on your bracelet. Included in this gallery is the and original performance outfit from Bobby Blue Bland and participating in an interactive music choir featuring a robe from Dr. Bobby Jones. The experiences are also stored on your bracelet for viewing at a later time.

A “Love Supreme” follows “Crossroad” and is a feature of jazz, poetry, and bebop music. When you think about jazz, Louis Armstrong will come to mind with his famous trumpet and Billie Holiday, who is also a fashion icon and is known for her album Strange Fruit, both of which included in this gallery. In the end, you will make a digital jazz soundtrack for your personal collection.

“One Nation Under A Groove” will be familiar to visitors as it highlights the current generation of music. The gallery focuses on R&B mainstream styles, highlighting the history behind Stax Records and many more. The Recording Industry Association of America, RIAA, provided the museum gold plaques of the hit singles and albums including Aretha Franklin, Whitney Houston and more. This gallery makes you into a producer for a day, allowing you to produce a song and determining if you are a Diddy, Timbaland, or another storied producer.

Lastly, “The Message” will be a fan-favorite because it focuses on the 40 years of hip-hop music, dating back to the genre’s humble beginnings. The gallery highlights where music and social justice go hand and hand, showcasing key events like the LA riots and how that was expressed through a soundtrack. The Source Magazine’s influence is also displayed and featured by the inclusion of one of our most influential covers, Sean “Puff Daddy” Combs, back in 1999. As an interactive component, you can step into the booth and flash your own emcee skills. You have the options to either freestyle, go bar-for-bar with your friend or family, and/or rap along with the songs that are listed.

The NMAAM was truly amazing and will make you want to explore deep into the different displays to embrace the significance of the artifacts. From the original wigs, jackets, glasses, and more from artists, it is truly inspiring that to see our culture in the exhibition. Nashville has defined what it truly means by Music City by digging down the roots of our African American culture and bringing out how it first started.

You can plan your visit to the NMAAM today by visiting here. Also, be sure to follow the museum on social media 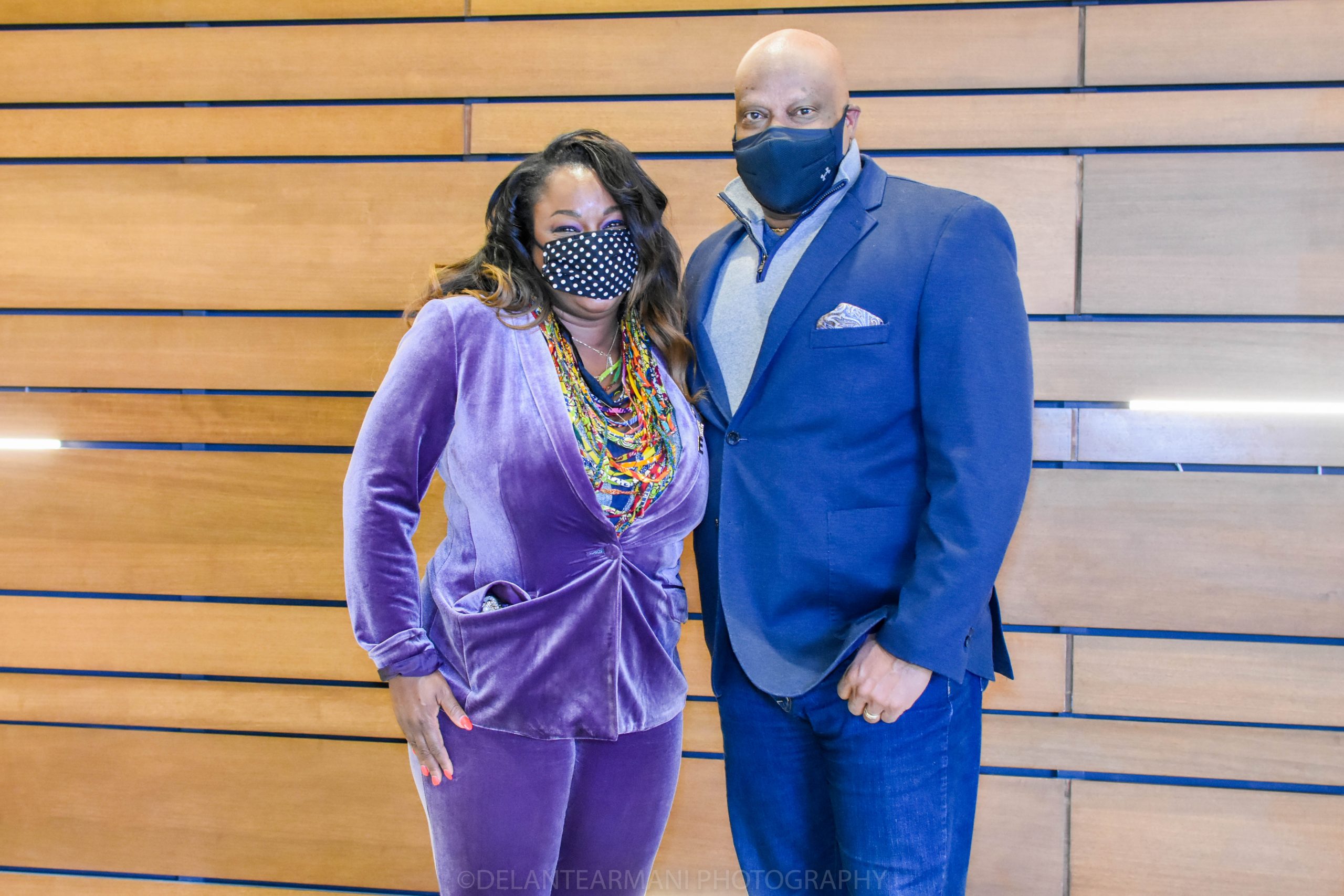 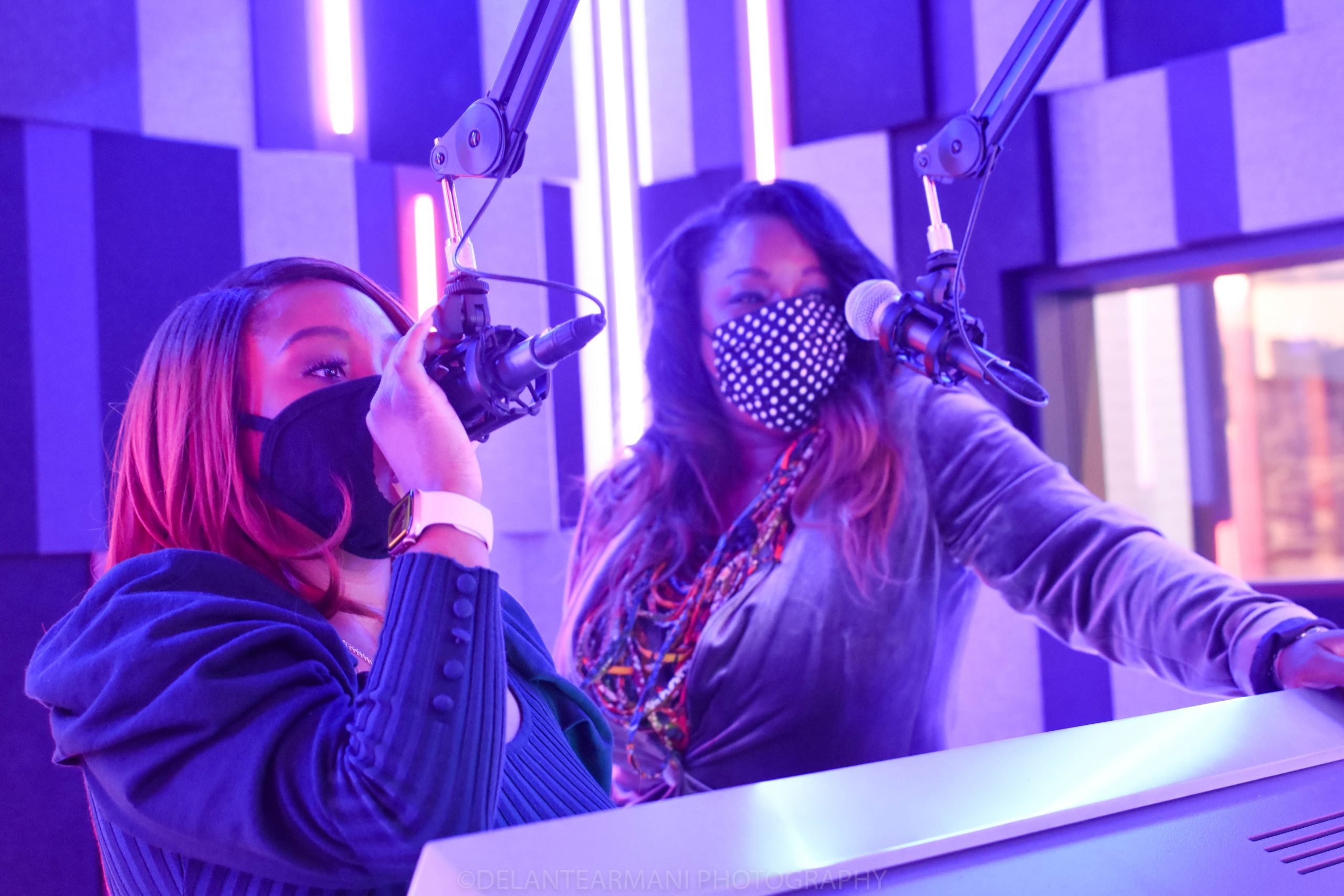 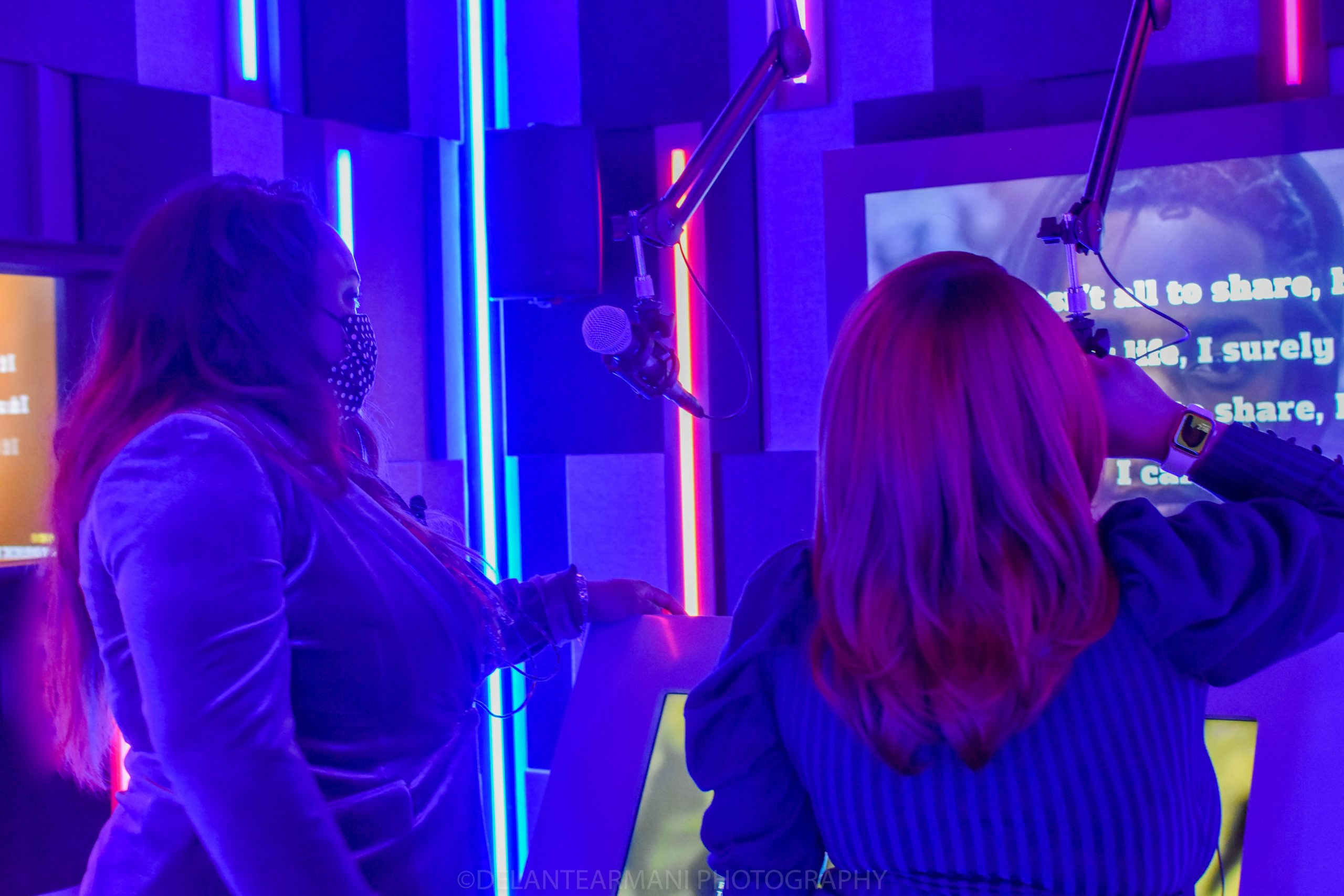 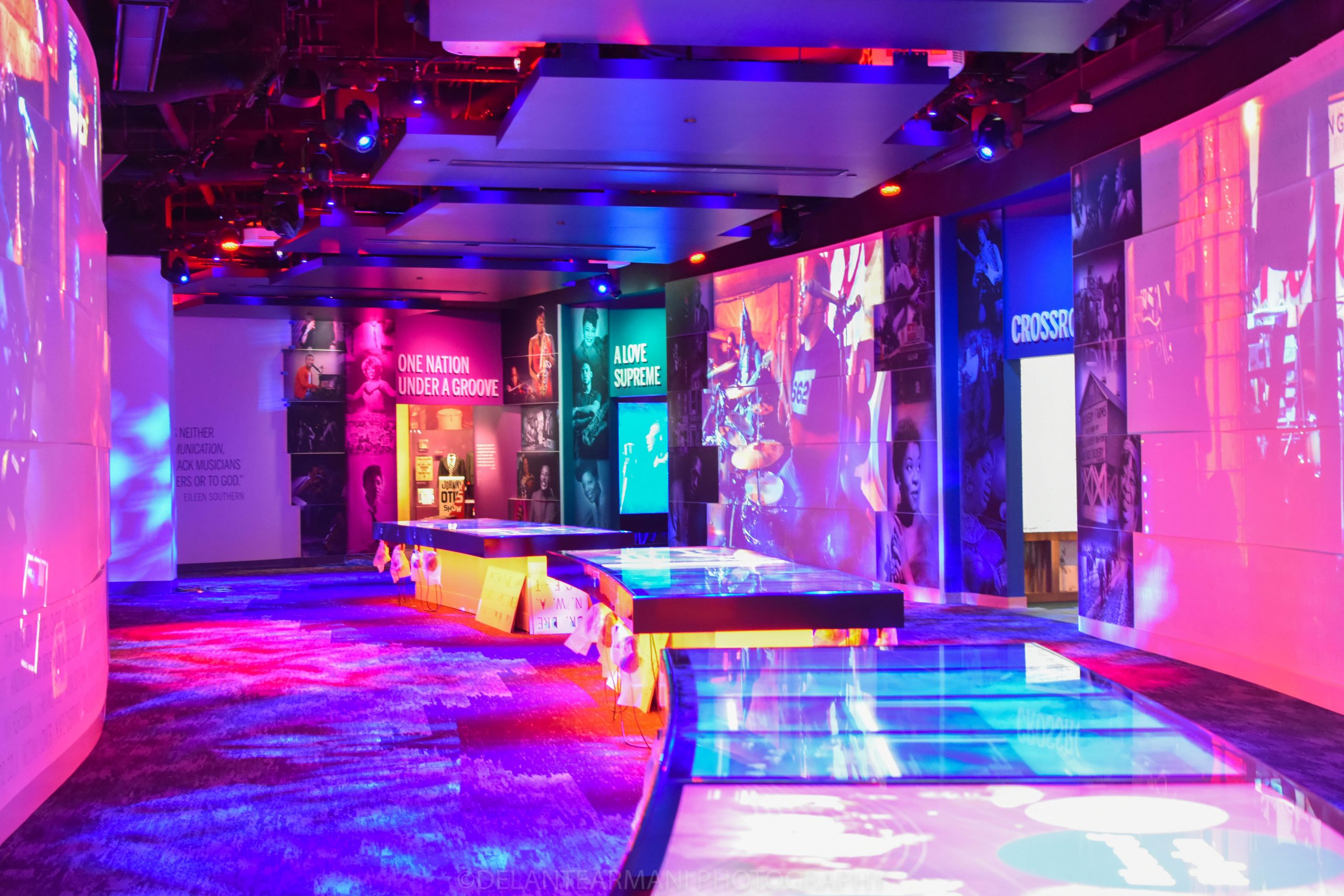 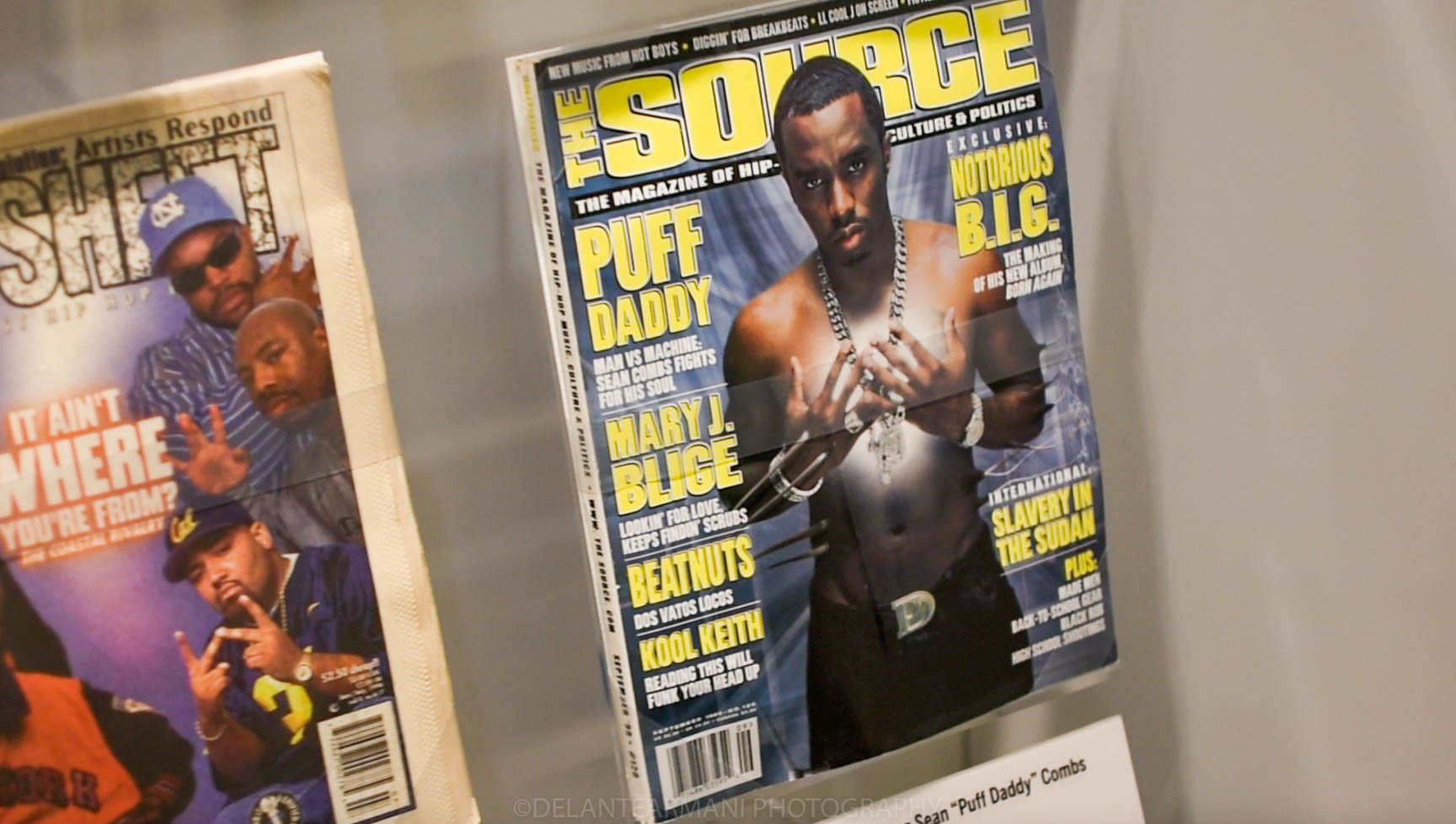 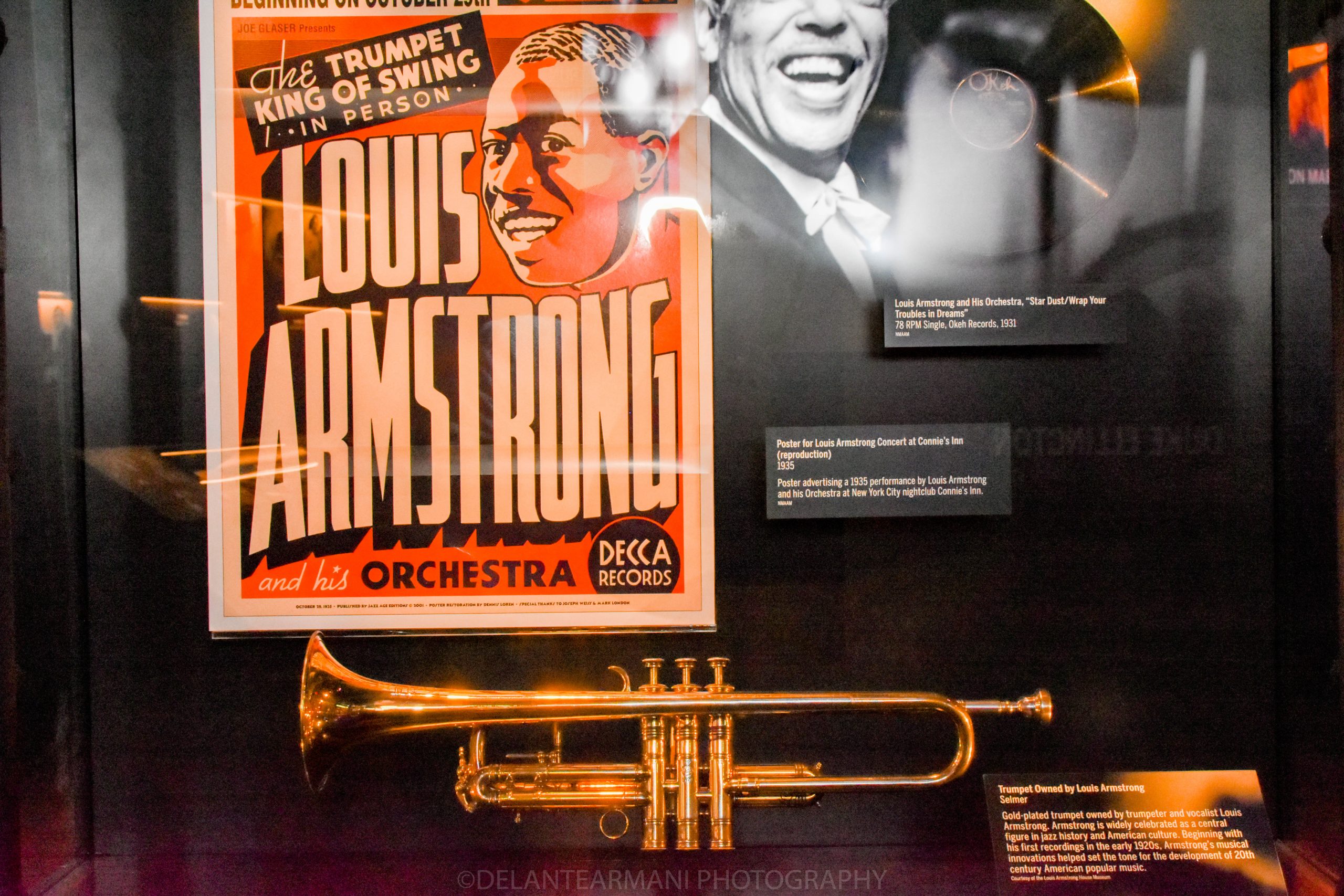 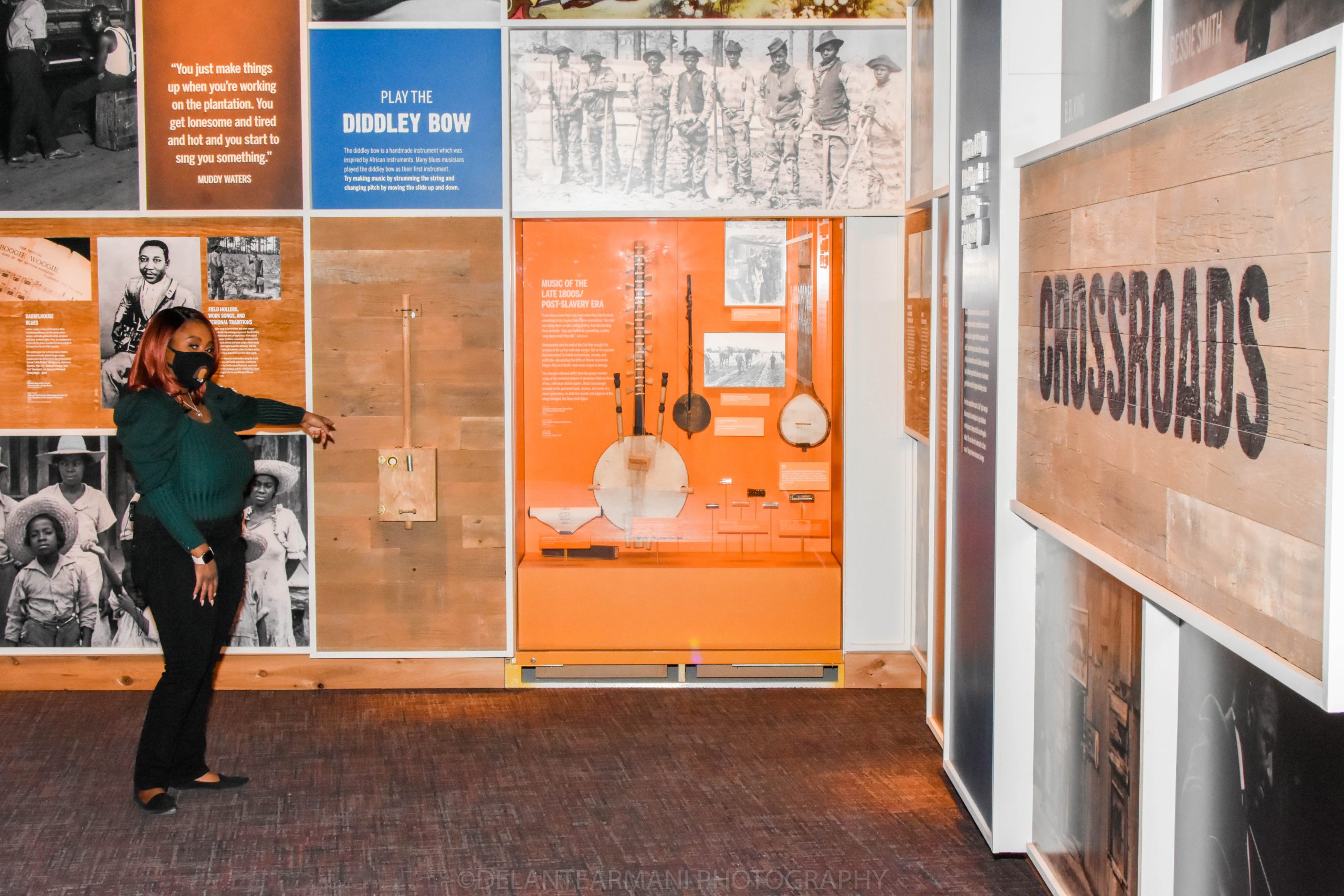 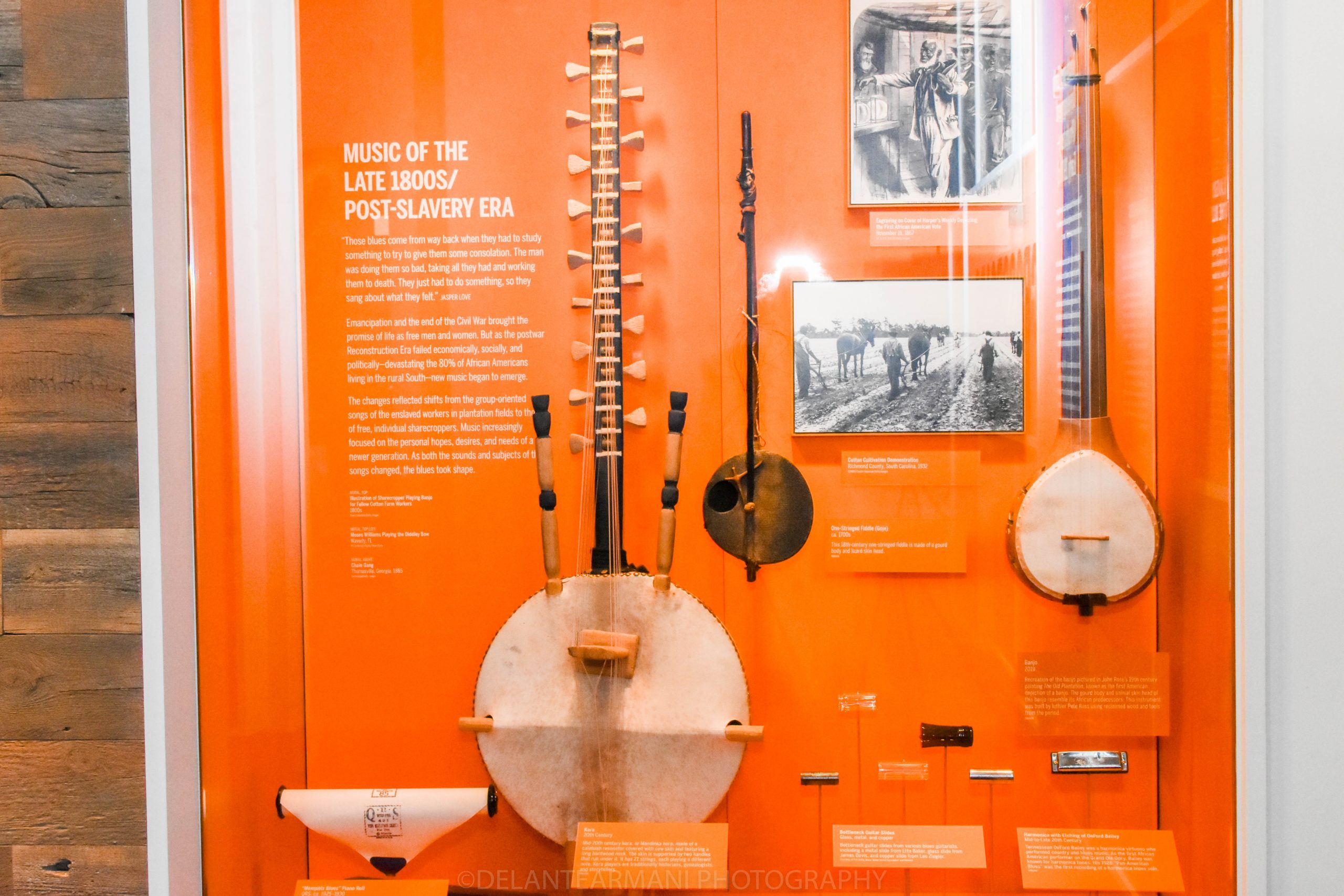 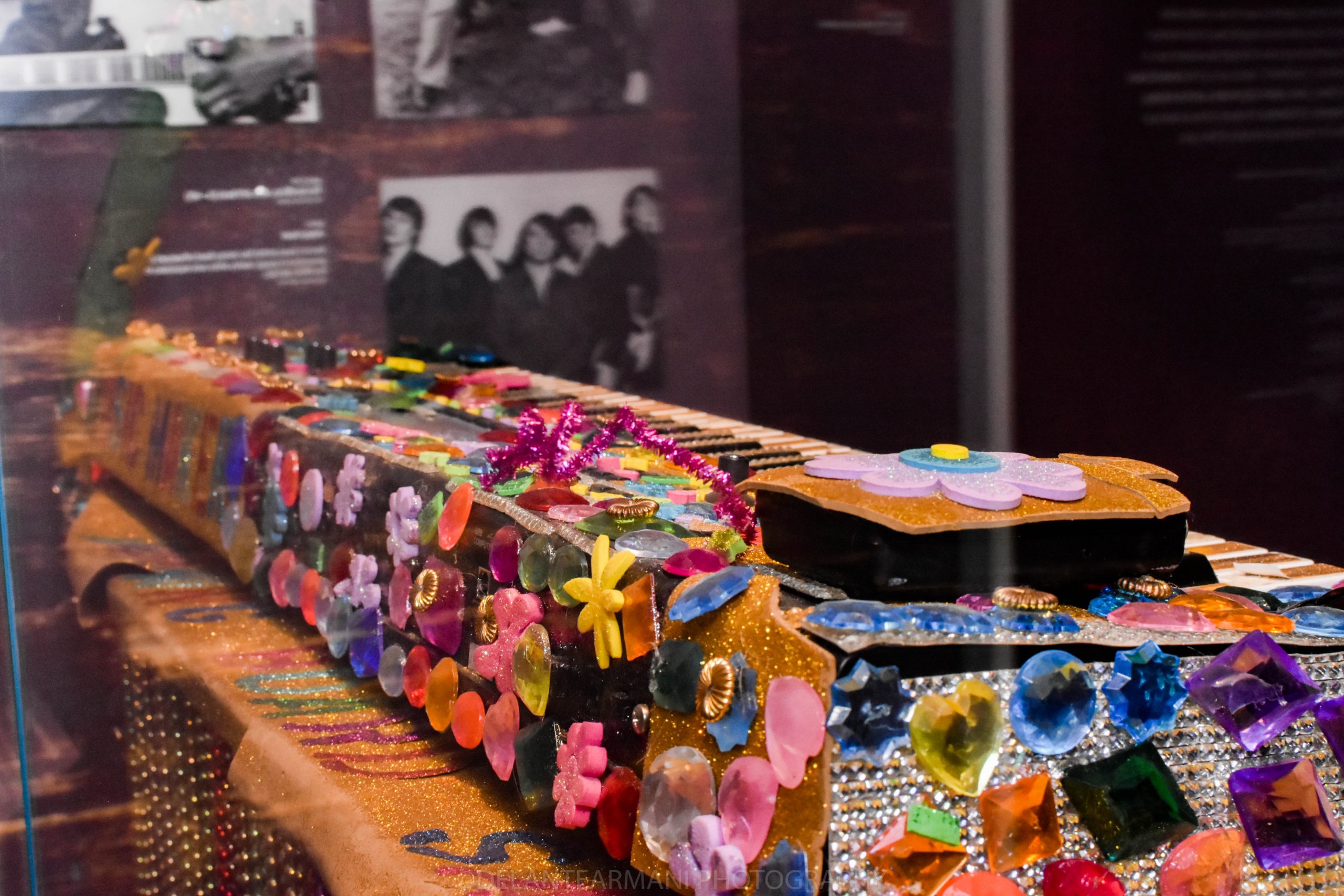