This year celebs went all out and had fun recreating some of the most iconic looks and moments of the culture.  Take a look at some of our favorite costumes this year.

Yung Miami as Aaliyah in Queen of the Damned 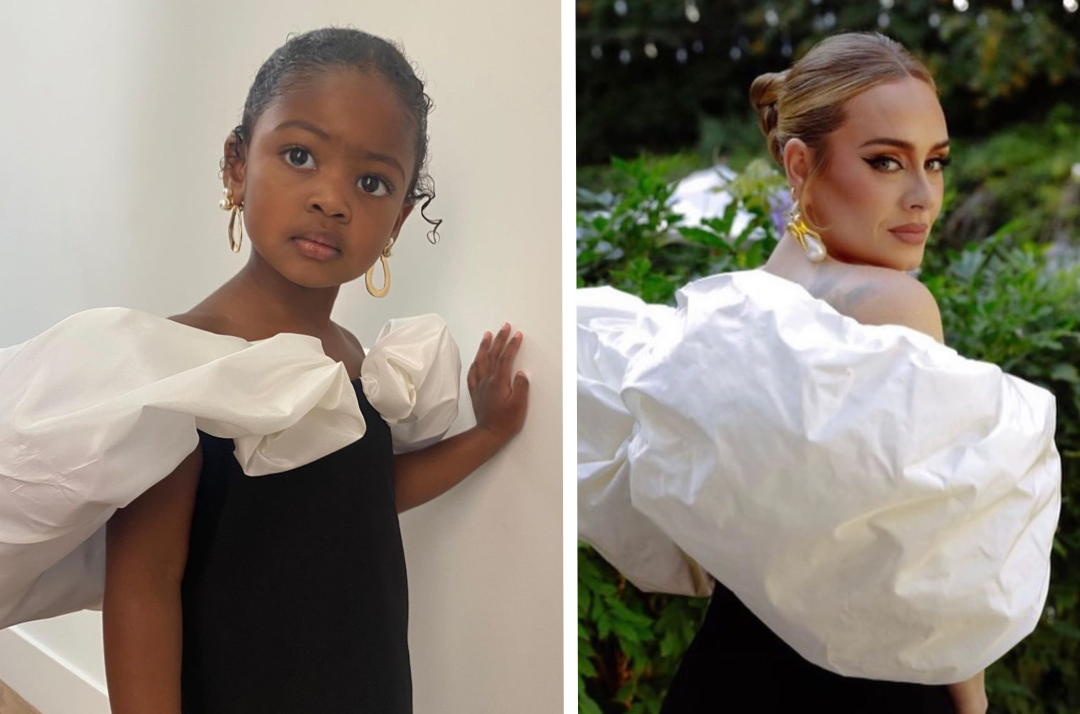 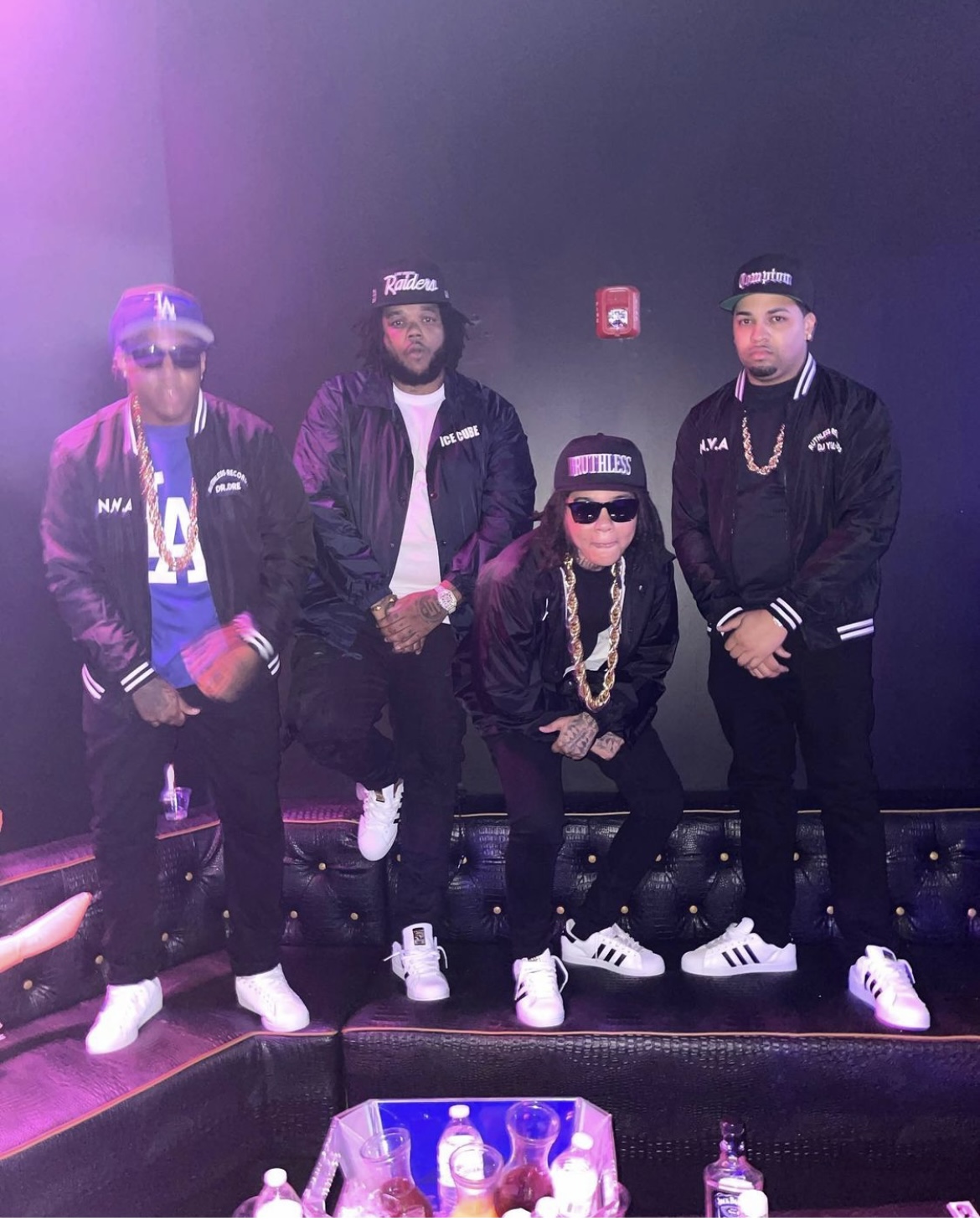 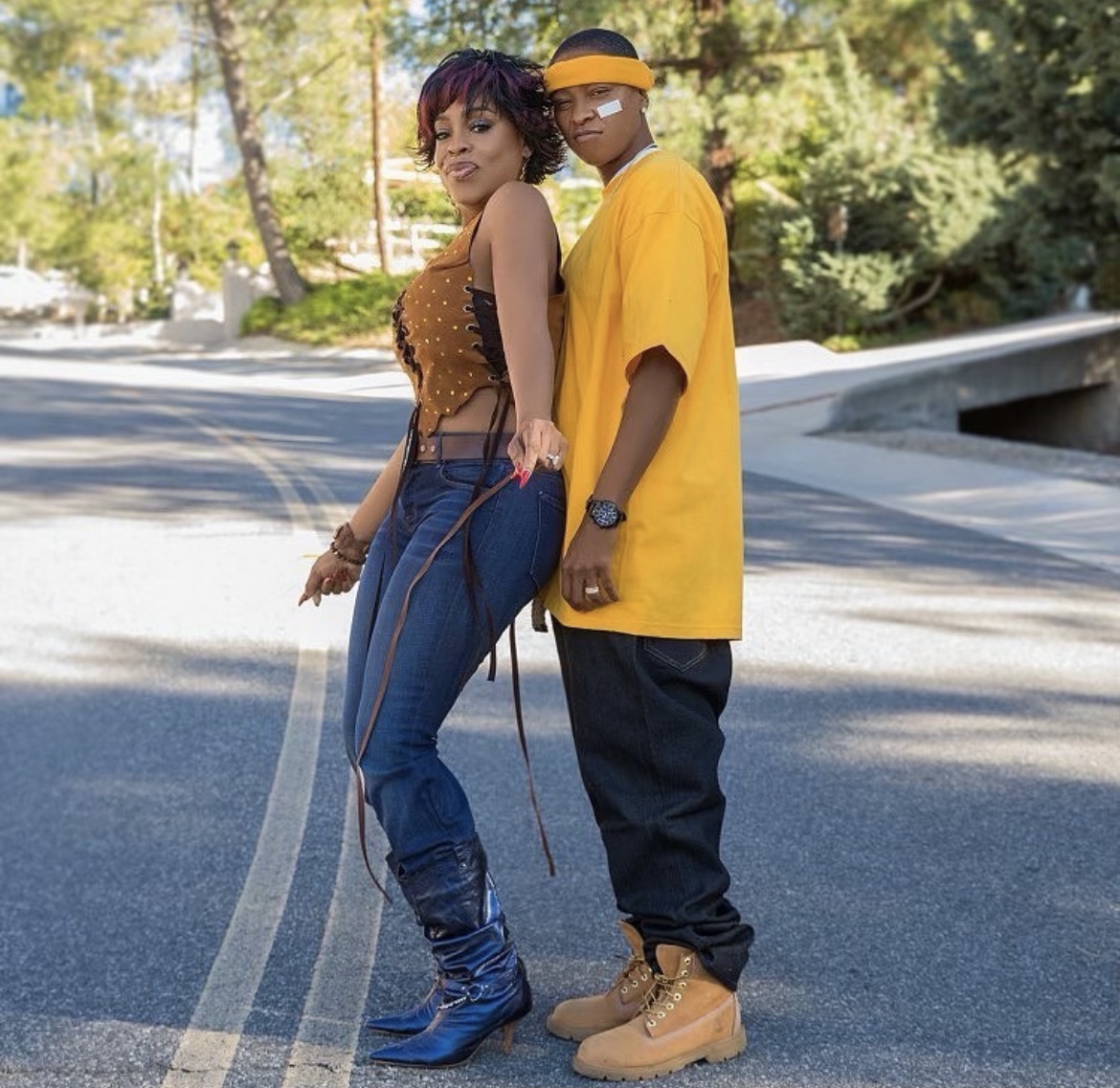 Ciara as TLC and ‘No Scrubs’ video