The Documentary short ‘The Queen of Basketball’  has just gotten some big-name support behind it as Stephen Curry of the Golden State Warriors has signed on to join retired NBA legend, Shaquille O’Neal, as executive producer of the 22-minute documentary. which is already nominated for Best Documentary Short at this year’s Oscars, and winner of the best documentary short Critics Choice Award at the 2021 Tribeca Film Festival.  The short tells the story of a trailblazer in women’s basketball and pioneer Lusia “Lucy” Harris who died this January. And currently streaming on The New York Times and the NYTimes YouTube channel. I’m thrilled to have him (Curry)  join the team to help immortalize Lusia Harris, aka ‘The Queen of Basketball.’” Says O’Neal in a statement to The Hollywood Reporter. 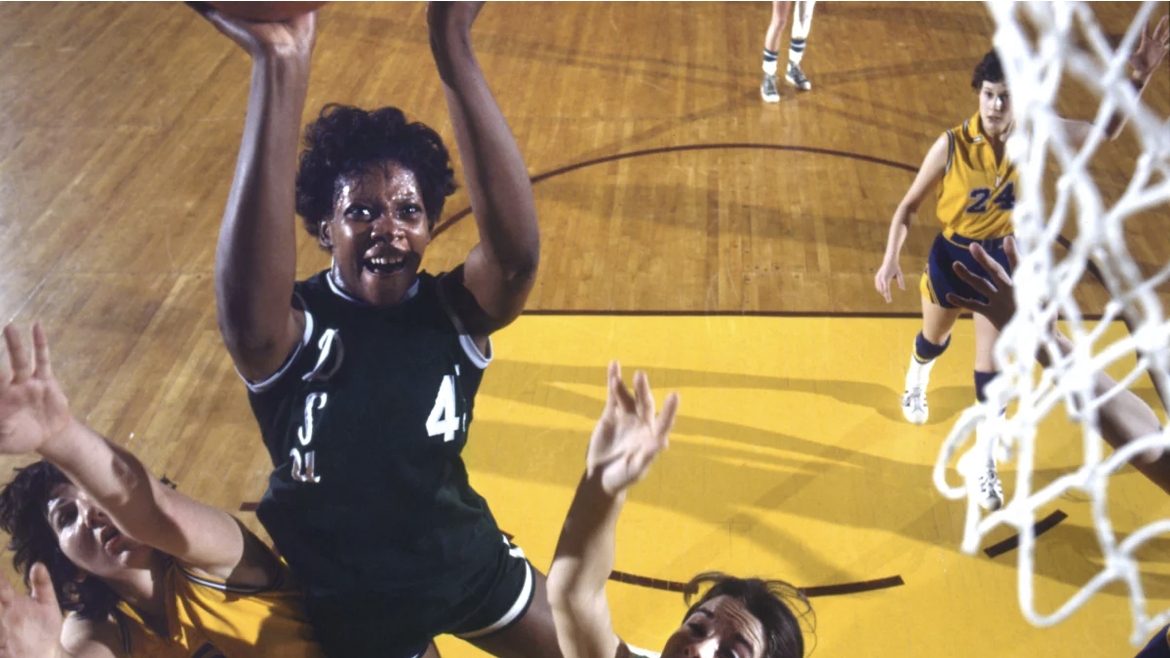 Lusia “Lucy” Harris was the only Black basketball player on a college team in the 70’s . The first woman to score a basket at the Olympics. She was also the first (and only) woman officially drafted by the National Basketball Association. Through the efforts dedication and support of both Shaq and Curry, her name and legacy will live on.  “The family of Lusia Harris-Stewart would like to thank Steph Curry for joining The Queen of Basketball as an executive producer. We know our mom would have been overjoyed with his addition as she loved to watch Steph ‘shoot the lights out of that ball.’ We are grateful to Steph for believing in the project and helping to ensure her story is never forgotten. Long live the Queen.” in a statement from the family

Because of the short, her legacy will continue to live on and impact audiences all over the world.