Jennifer Lopez and Ben Affleck tied the knot and eloped over the weekend in a Vegas wedding that took us all by surprise.  Their three-month-long engagement had us all wondering if it was really going to happen as they were also engaged back in 2002 before it was called off.  Jenny finally revealed the complete look via her glam team stylist, Rob Zangardi, and hairstylist Chris Appleton. J Lo also shared details of her intimate wedding day via her On The J Lo newsletter, including exclusive photos of her bridal looks. With her ceremony dress, Bennifer kept with the tradition of wearing “something old” Re-wearing a white gown that she’d kept from an “old movie” for her Las Vegas nuptials a floral jacquard design by Alexander McQueen. “I’ve had this dress for so many years, and I’ve just been saving it, saving it, saving it, and now I’m wearing it on my wedding day,” Lopez revealed as she showed off the timeless design in an emotional clip shared Sunday.  Completing the look with her signature bouncy waves and a smoky make-up look.

The Second dress, is confirmed to be Zuhair Murad, the Lebanese couturier behind the embellished gown she wore in the rom-com Marry Me. The singer chose a similarly elegant gown for her own wedding day: an off-the-shoulder corseted dress complete with delicate lace sleeves and a sweetheart neckline that she wore with a sweeping train and veil.

Hair: Her Hair was styled by her long-time hairstylist, famed Chris Appleton created a timeless look with “I wanted an effortless, flowy feeling—that when she walked, the hair bounced.” He adds that he also wanted her shiny, loose locks to work with her dress—not distract from it. “To me, good hair isn’t about taking over the look—it’s about complementing it,” he says. 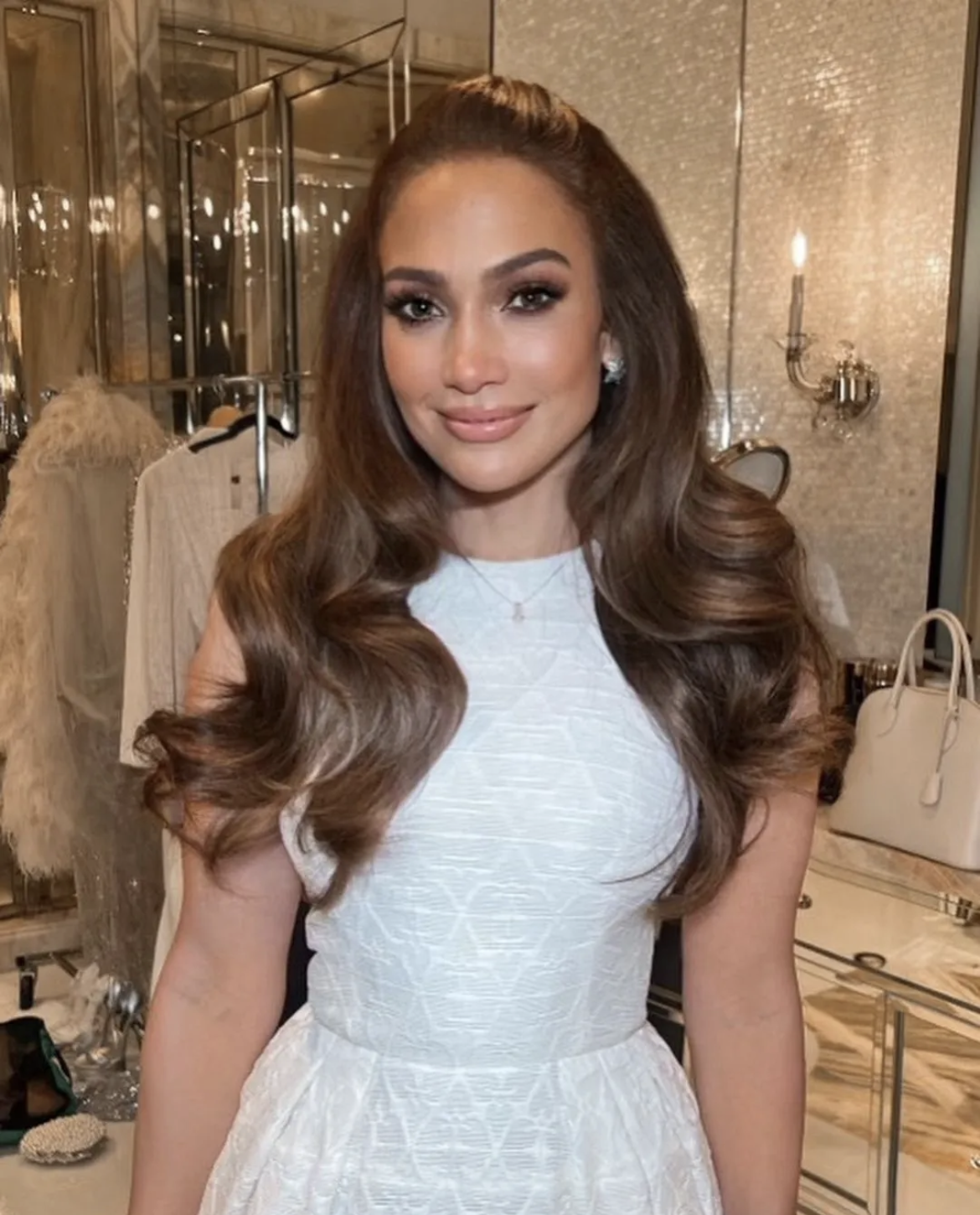 “It was less Vegas and more about being timeless.” To achieve the look, Appleton gave Lopez a blowout and then followed it up with a large three-inch barrel curling iron, “to give it that extra kick of love,” says Appleton. He finished off the big bouncy curls with an anti-humidity spray, shine spray, and hair spray to keep it all in place.

Although we have yet to see a closeup of her nails as she walked down the aisle, the singer, actress, and mother gave us a glimpse of her nails in a selfie from her bad. Tom Bachik, her manicurist revealed that he used the shade ‘Are You Shore’ a nude sandy brown from Bio Seaweed gel, $12 for the wedding day. 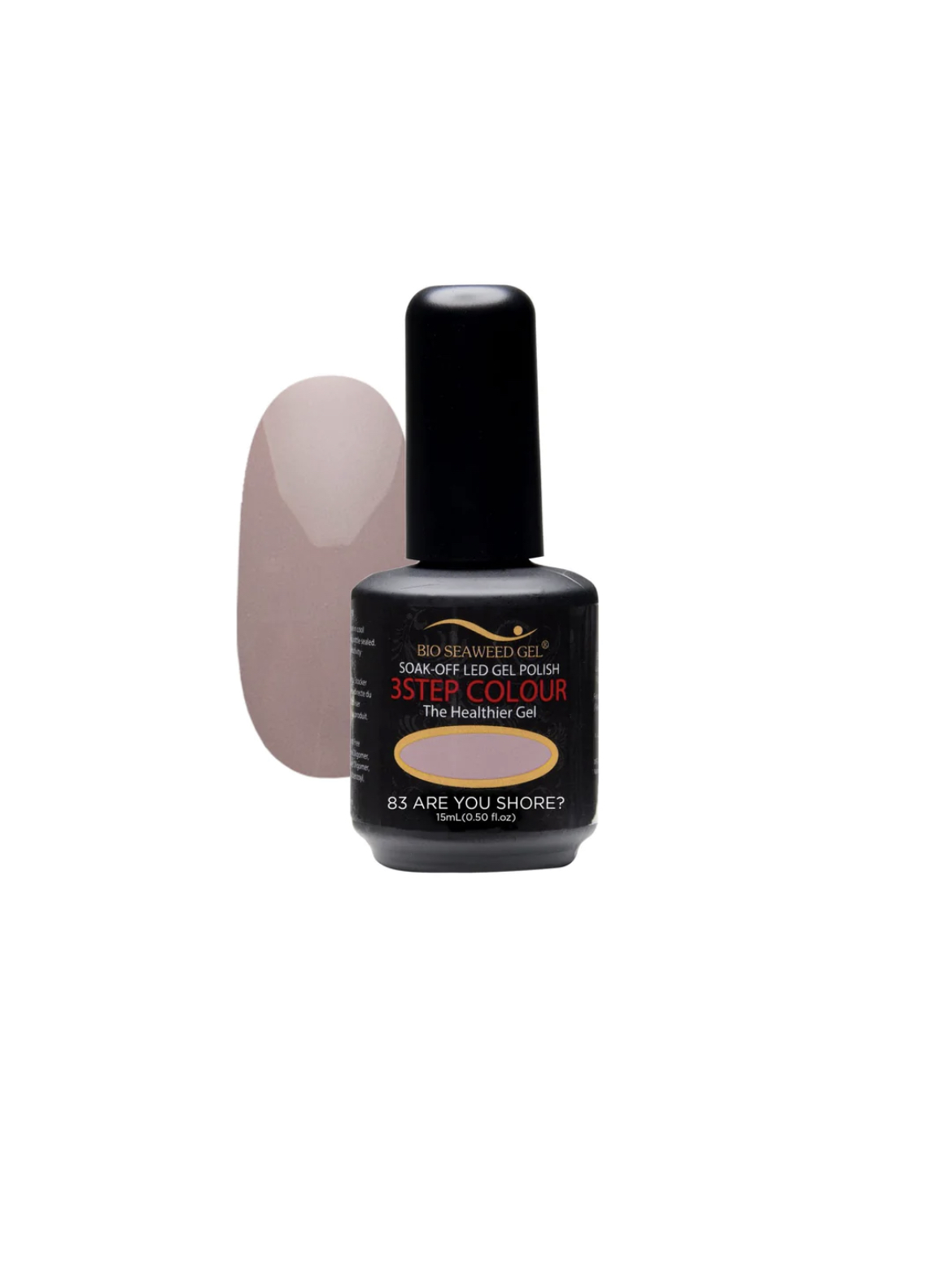