It’s that time of year again when our favorite celebs get into that Halloween spirit and dress as our favorite characters and personalities.  Take a look at some of the best celebrity costumes from 2022, so far.

Cardi B as Marge Simpson 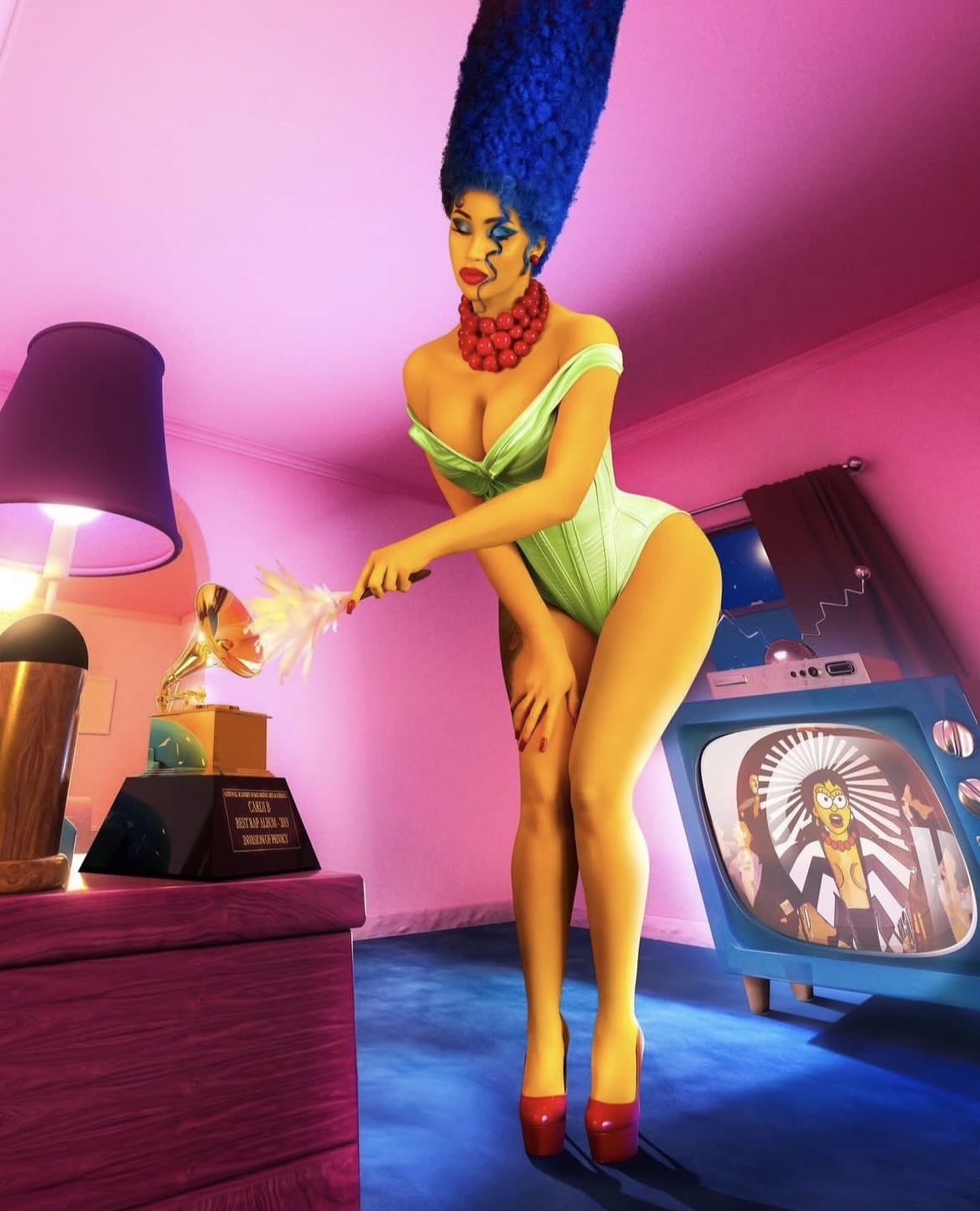 Janelle Monáe as the Diva from The Fifth Element

Diddy as The Joker

Neicy Nash and Jessica Betts As Rihanna and A$AP Rocky

Toys Johnson, and family as The Adams Family

The West kids as Eazy-E, Aaliyah, Sade, and Snoop Dogg

Coi Leray as an Alien Superstar

Coco Jones as Isis from “Bring It On”

DOG and Halle Bailey as Avatars

Shenseea and Son as The Flintstones