As Pokémon has been a reigning pop culture phenomenon both stateside and overseas for over 20 years now, it’s safe to say that the world will simply never get tired of trying to catch ’em all. For those still riding the Pokémon GO wave, Premium Bandai will soon be releasing a Pokédex smartphone case that’s sure to revitalize your Pokémania from the ’90s. 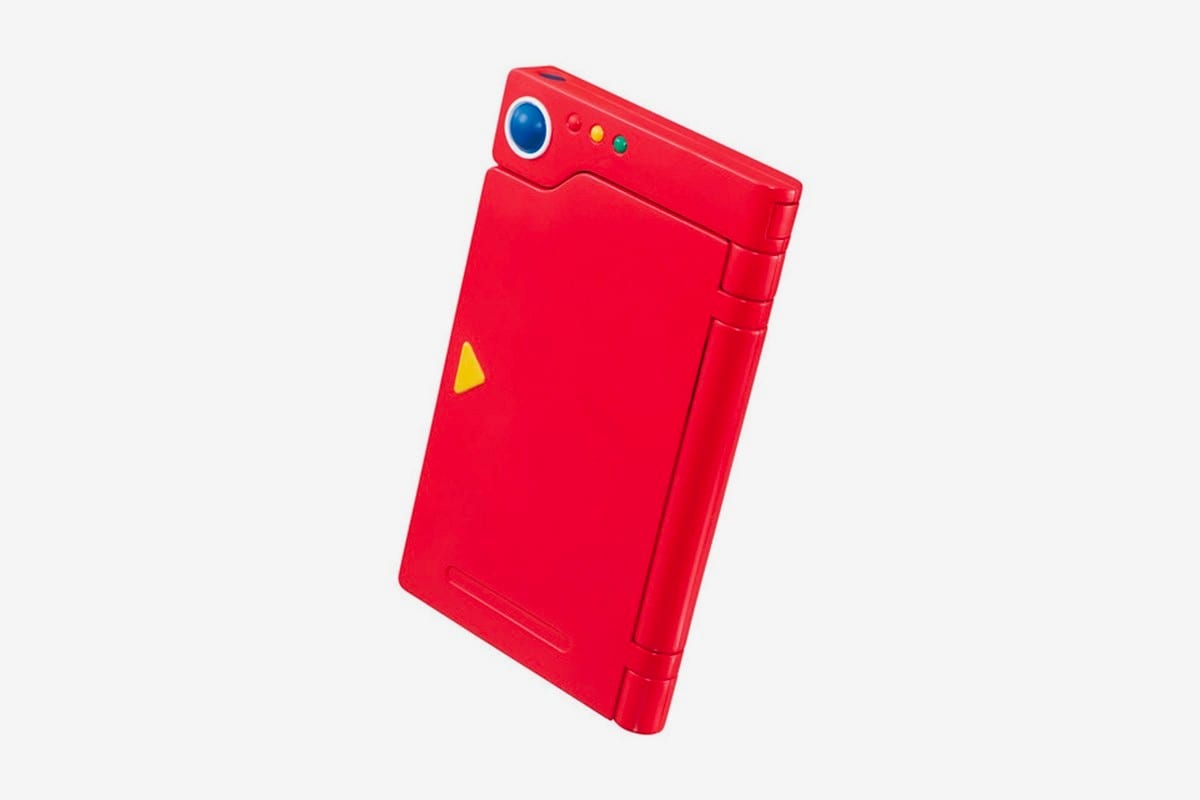 This version of the fictional handheld Pokémon encyclopedia is modeled after Ash Ketchum’s original journeys through Kanto throughout the show’s formative years. Similar in shape to the real-life Game Boy consoles required to play games like Pokémon Red, Pokémon Blue and Pokémon Yellow, the new Pokédex case comes with both pros and cons. While visually it looks amazing, especially in terms of the detailing, this case will unfortunately only fit an iPhone X and older models like the iPhone 6, 7, 8. With the iPhone 11 being the shining star over at Apple at the moment, in addition to the case also not dropping for another five months, they might’ve dropped the Pokéball on this one just a bit.

You can pre-order Premium Bandai’s Pokémon Pokédex iPhone Case right now for $70 USD over at Nintendo Soup. All orders will ship out on or after the March 2020 release date. 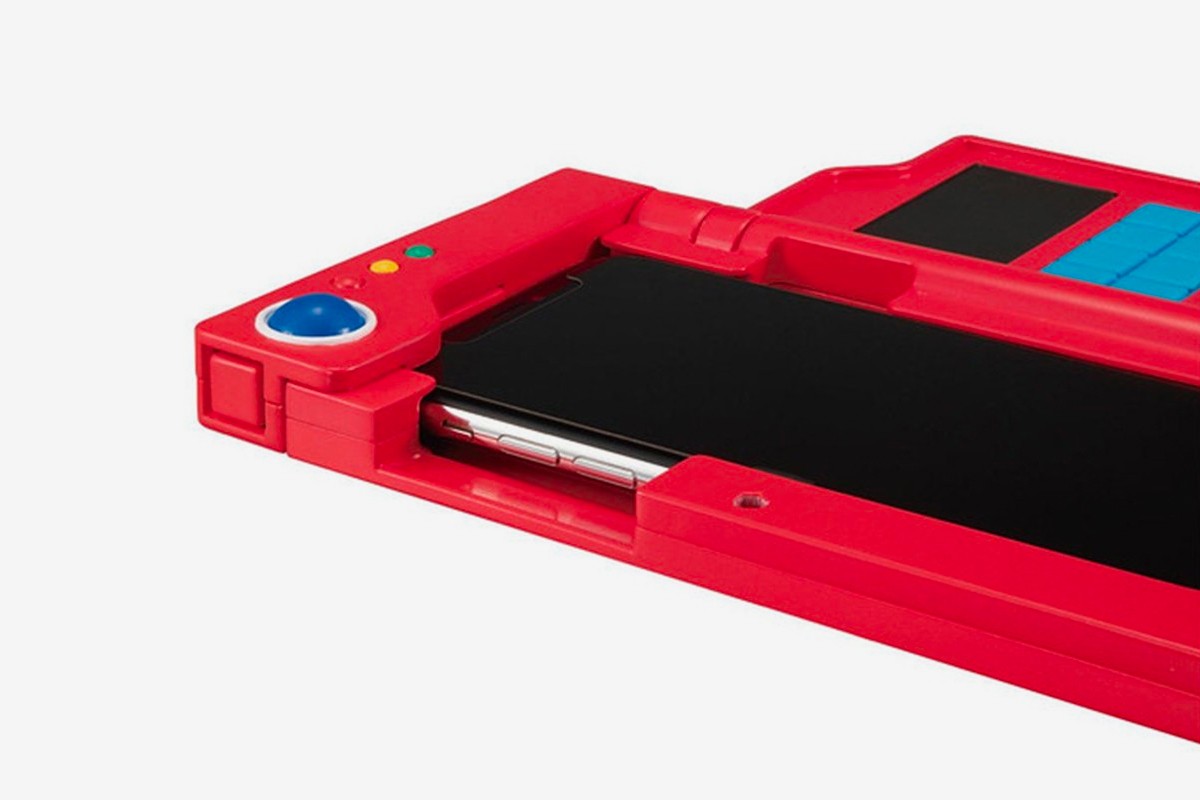 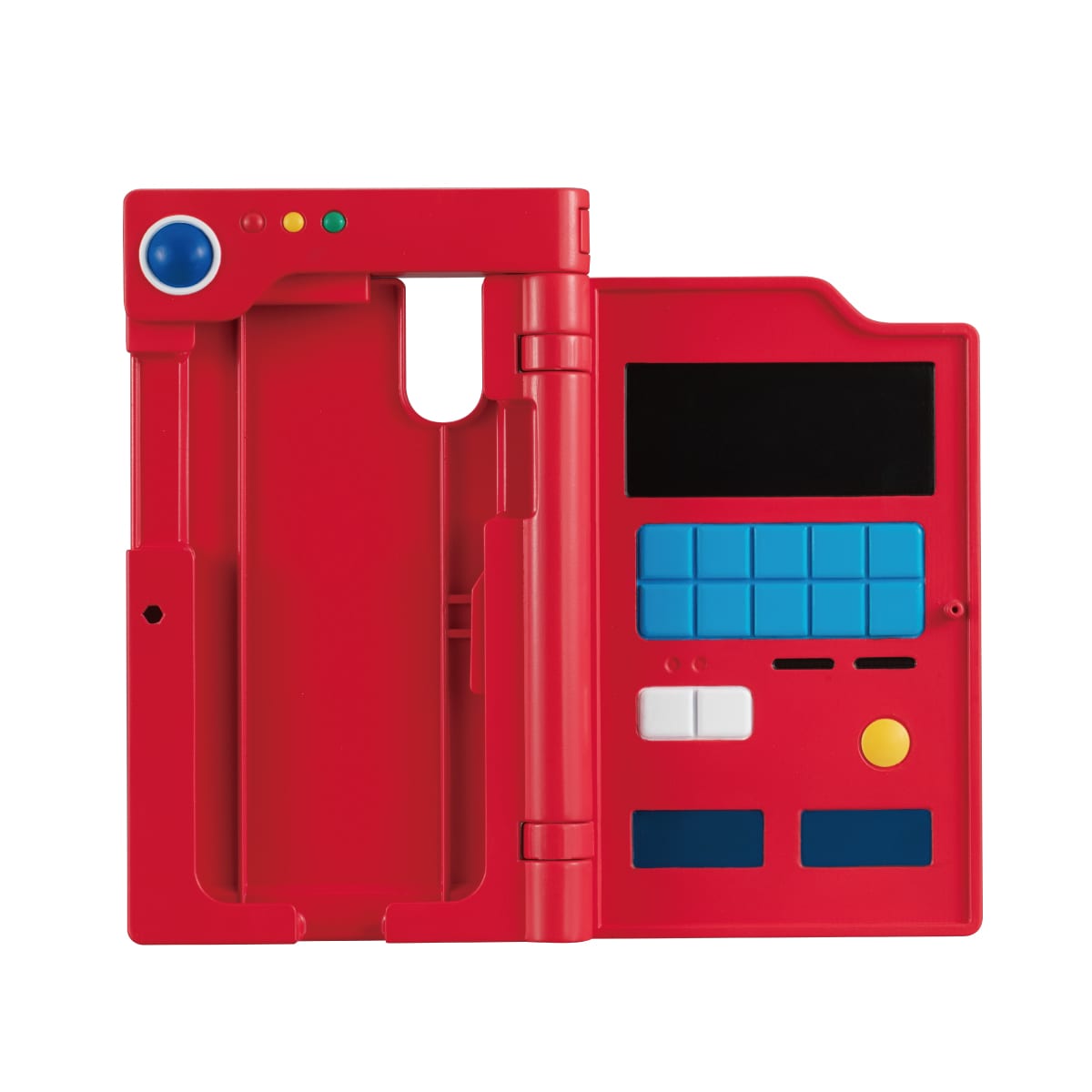