Travis Scott has been previewing a track titled “HIGHEST IN THE ROOM” for months now, even pre-releasing three different artworks for the single earlier this week. Now, the official version of the song is finally here in addition to a trippy new music video to accompany the song’s anticipated premiere.

So many different elements come into play within this three-minute clip brought to life by legendary music video director Dave Meyers. It starts off pretty grim, showing the ASTROWORLD emcee standing under dark skies while sparking up a few clouds of his own. As the narrative progresses, we see Trav get snatched up by a crew of colorfully-masked crooks in suits, then stripped by a few, well, strippers before finally getting his Mortal Kombat on against a purple figure. It all ends with his head high in the clouds — the “highest in the room,” get it? — gazing at a curvy figure that very much looks like his very recent ex-wifey Kylie Jenner. Coincidence maybe, but the timing is very interesting to say the least.

Watch Travis Scott’s new music video for “HIGHEST IN THE ROOM” above, and then go learn the lyrics by listening to the song on all streaming platforms. Peep some of the tie-in merch as well below, available now for a limited time over on shop.travisscott.com. 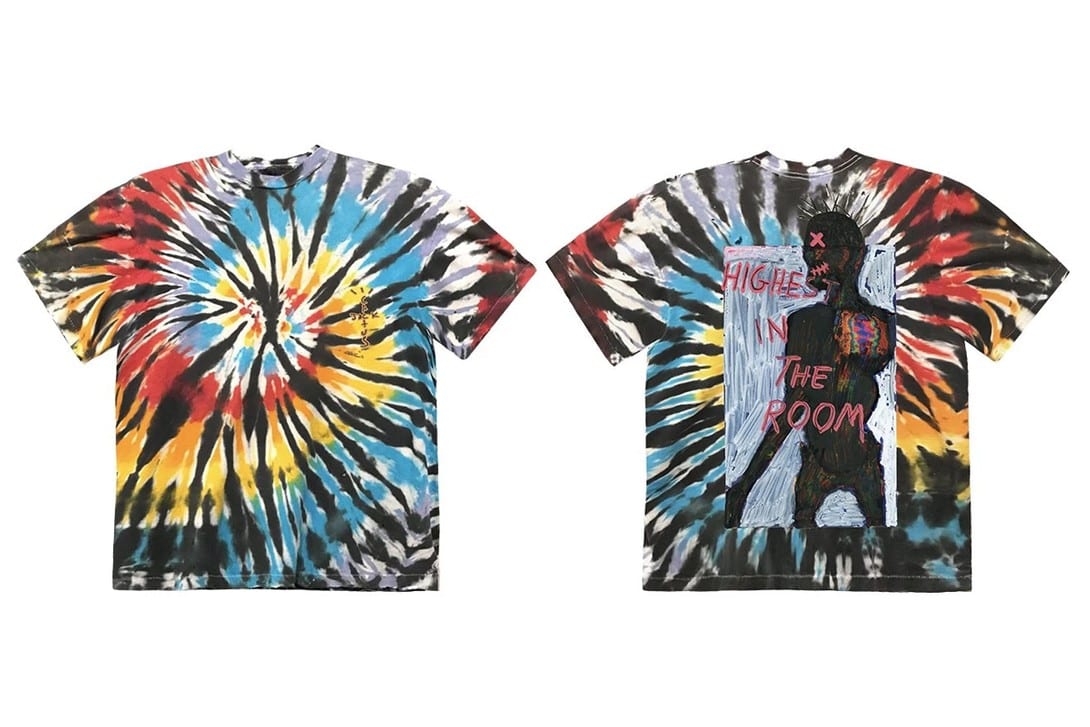 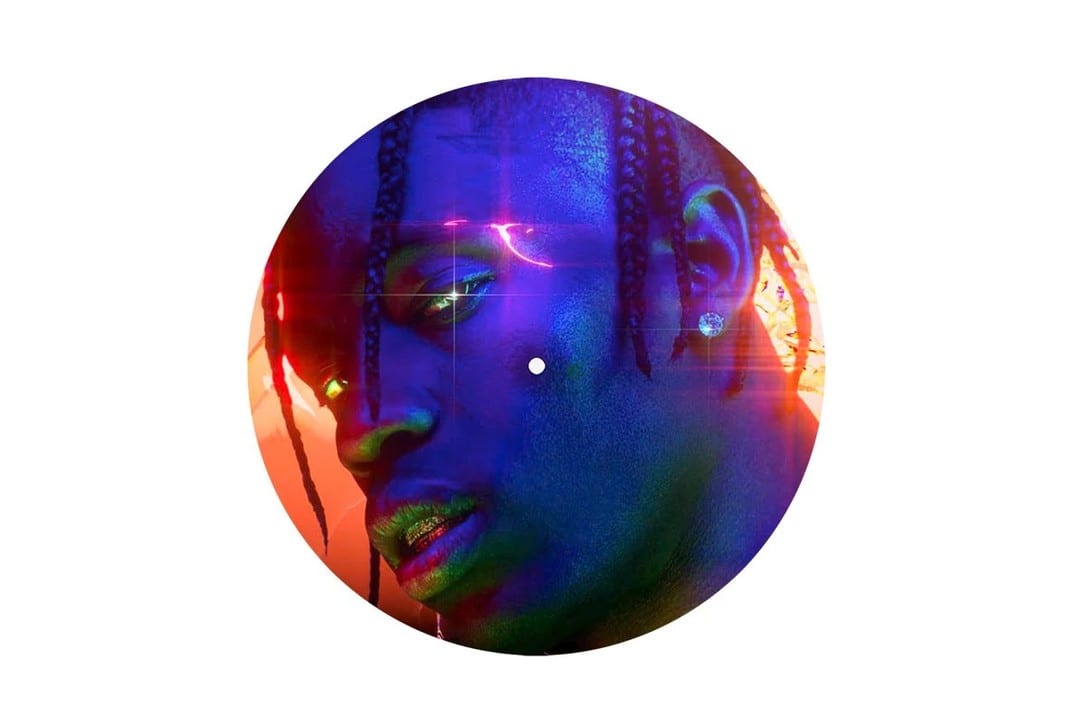 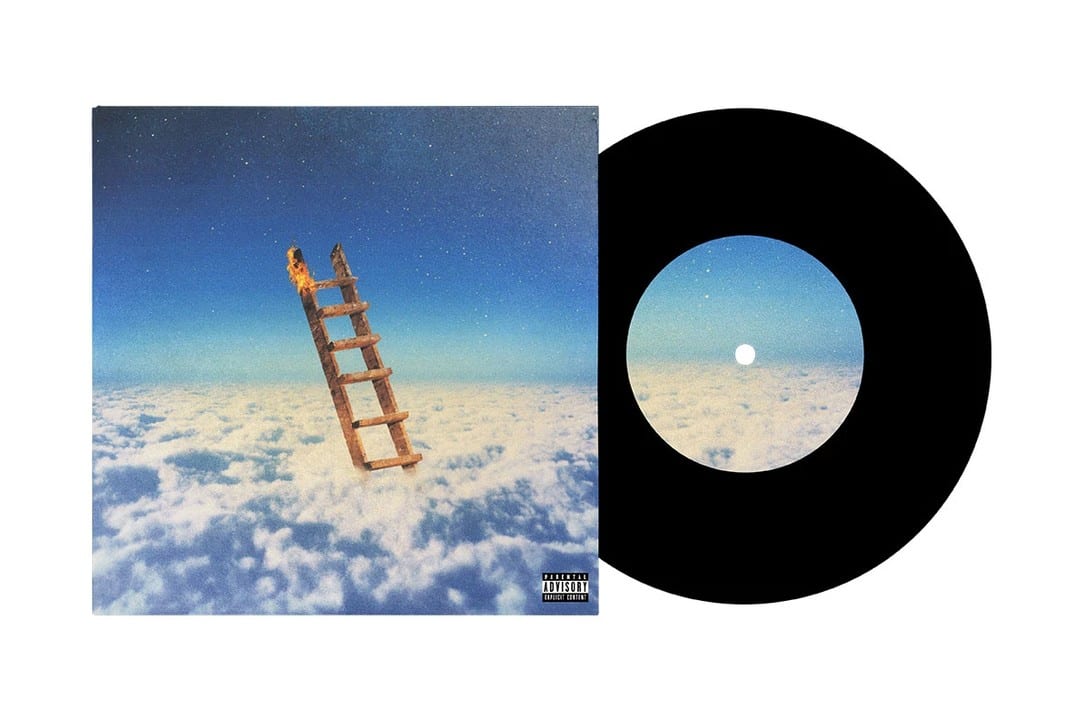 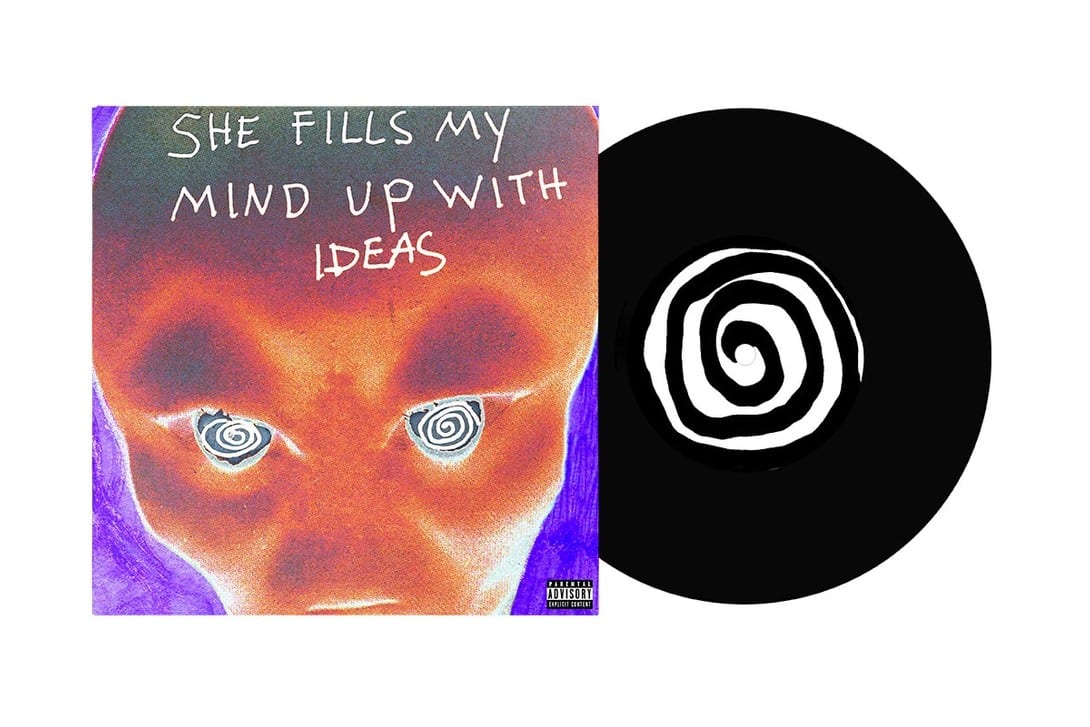 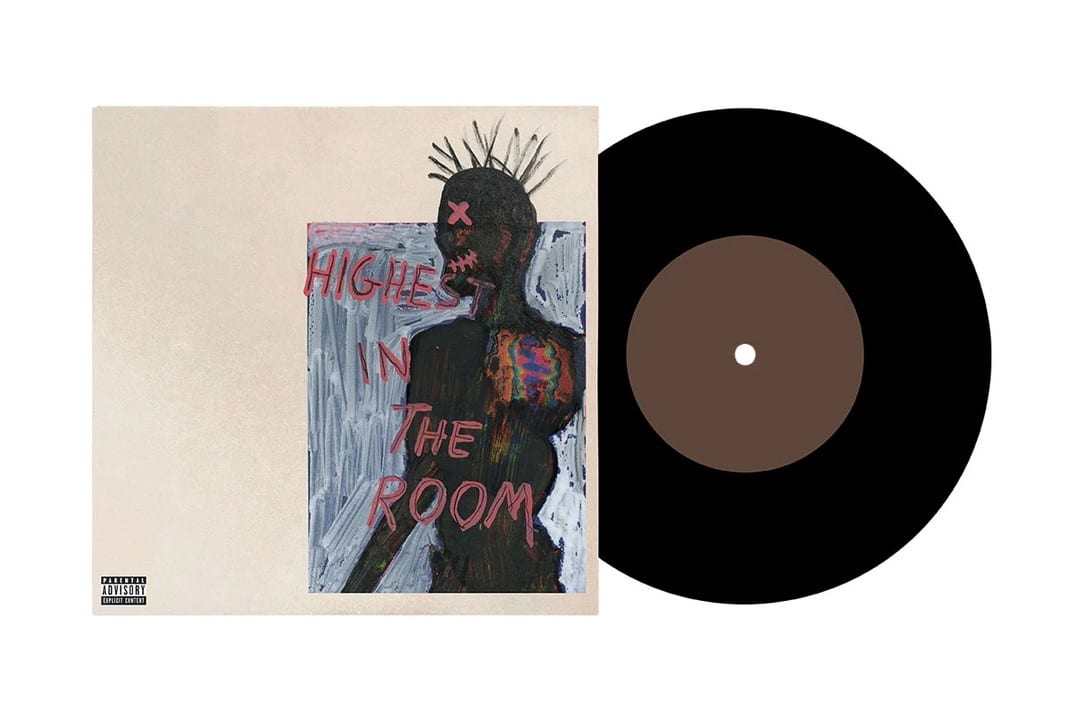 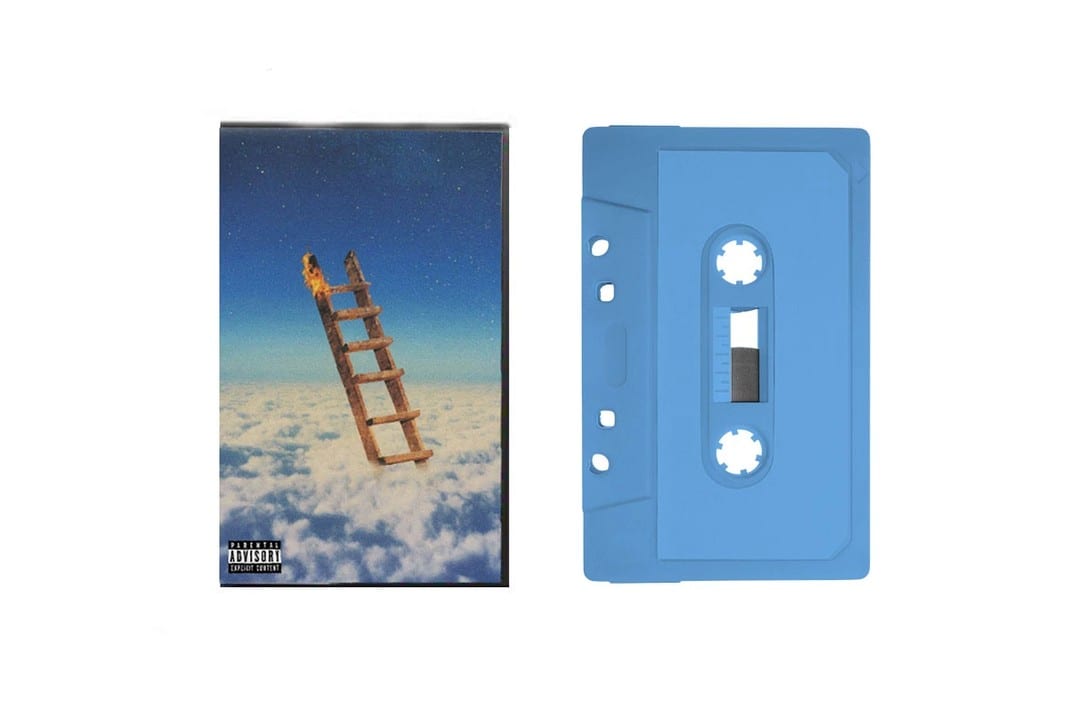 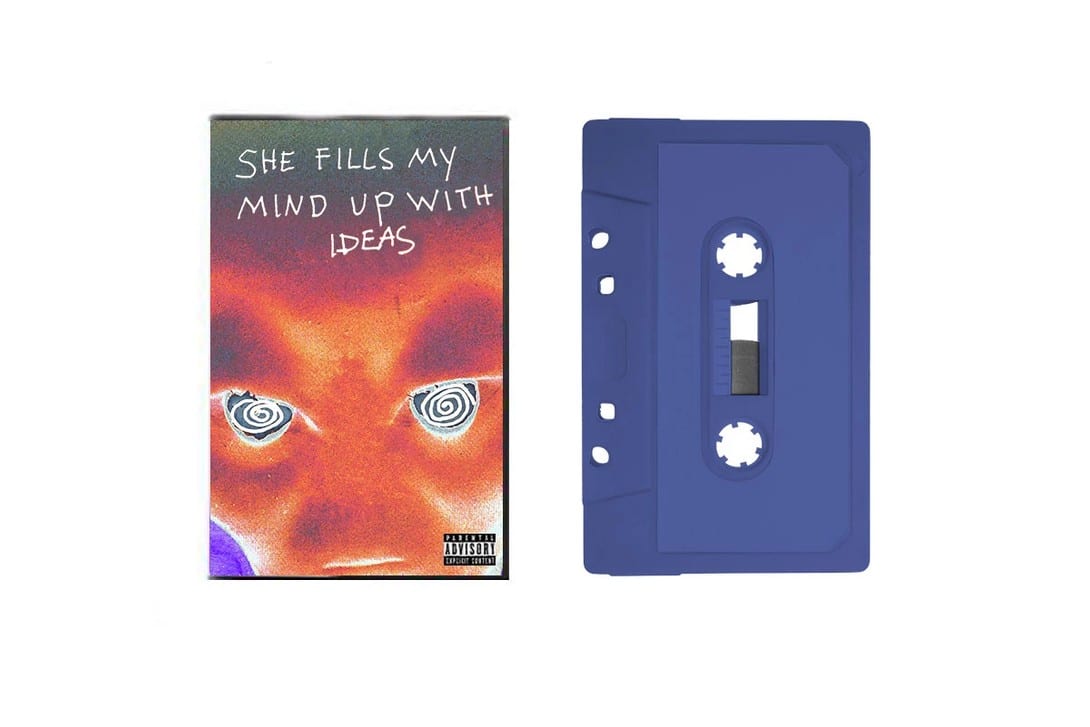 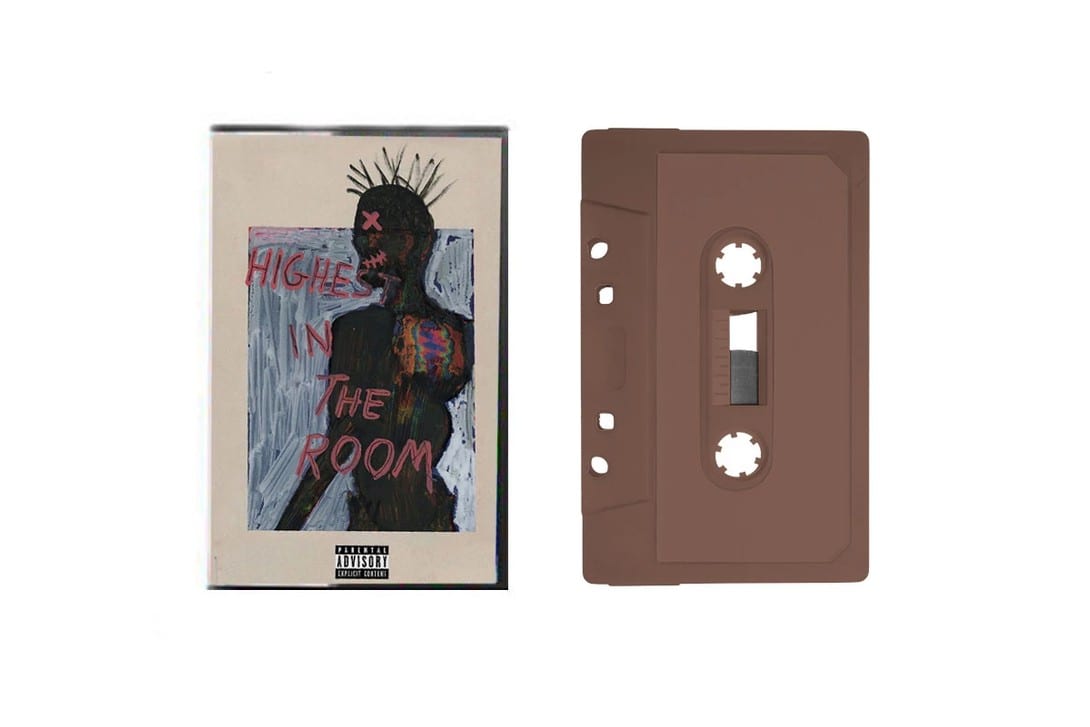