Halloween is one of the most exciting holidays of the year, giving those who celebrate a chance to be someone (or something!) completely out of the ordinary. While witches, warlocks, vampires and superheroes are some of the top faves when it comes to selecting a costume, dressing up as your favorite rapper or singer will never get old. That’s why we were thrilled to see that Tyler, The Creator recently revealed a set of costumes inspired by an alter ego named IGOR from his latest album of the same name.

Even if you didn’t mind dropping the $230 USD it costs to cop the wig and suit combo seen above, it looks like the IGOR costume is actually sold out at the moment. Dont’t fret, though — we found a few good selections via our friends over at Toynk Toys that will get the job done quicker than you can spit a hot 16. As you’ll probably be hitting up a few Halloween shindigs throughout the week and maybe into the weekend, take a minute to find one or a few suitable suits that are less ghoulish and more on the “G’d up” side.

Keep scrolling to check out some of the best Halloween costume ideas inspired by 10 past and present all-stars in the world of Hip-Hop and R&B: 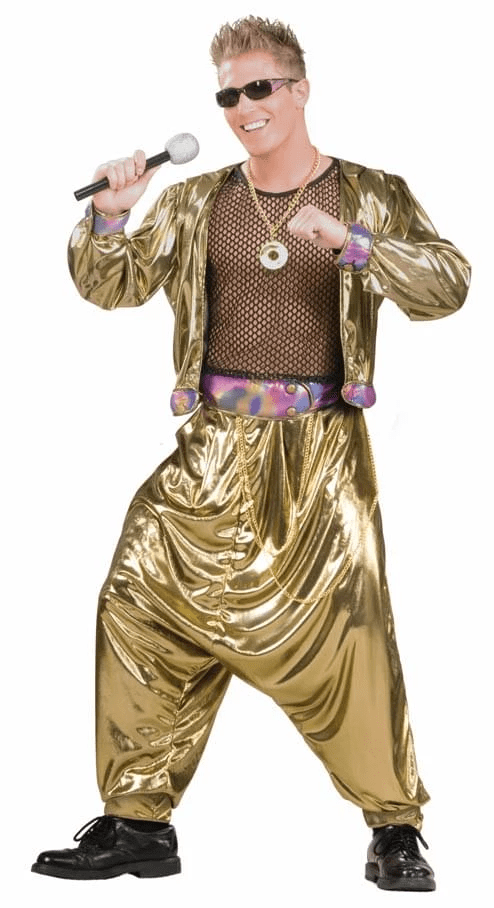 His days of “Ice Ice Baby” fame are long gone, but you can still rock out like the pioneering white rapper with this hilarious throwback ‘fit. Adding an ironic twist to things, Vanilla Ice was actually born on Halloween!

THE FRESH PRINCE-ERA WILL SMITH 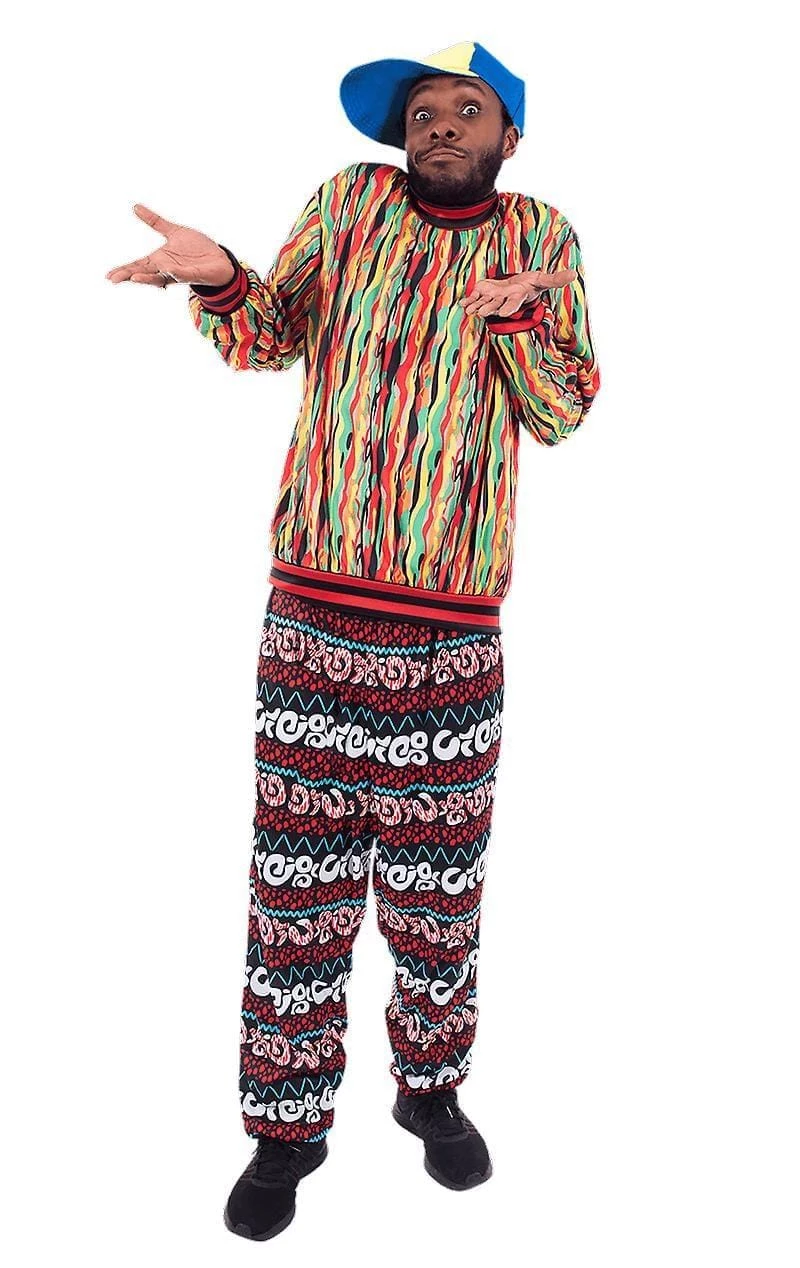 While the top could also be a dope Biggie costume as well, the hat automatically brings to mind the classic opening sequence played at the beginning of every episode of Will Smith’s breakout sitcom series. Yo holmes, to Bel-Air! 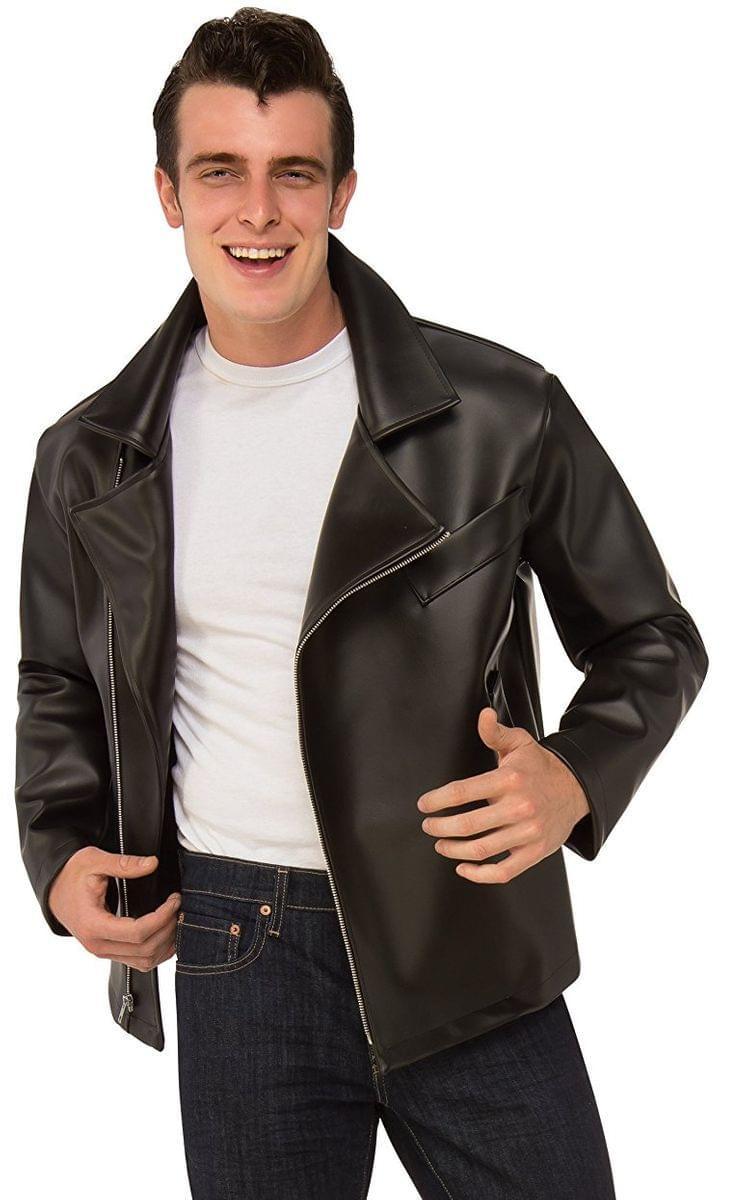 Granted, this one falls more along the lines of Grease steez, but where do you think G-Eazy got his swag from?! Pull out your pomade and go rep for the Bay Area! 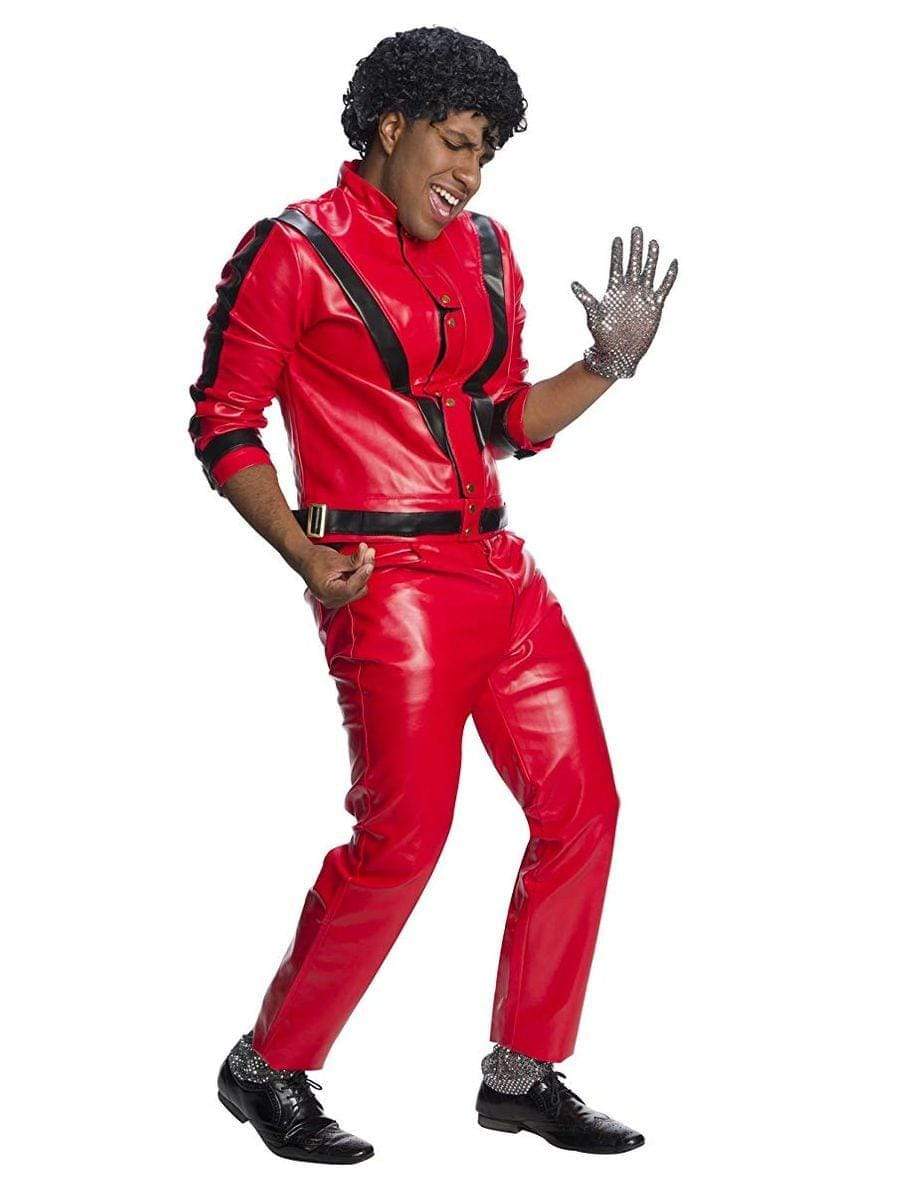 The King of Pop will forever remain iconic for this look, and we can’t think of a better get-up to party the night away in if you’re planning on raising the dead with some killer dance moves this Halloween. 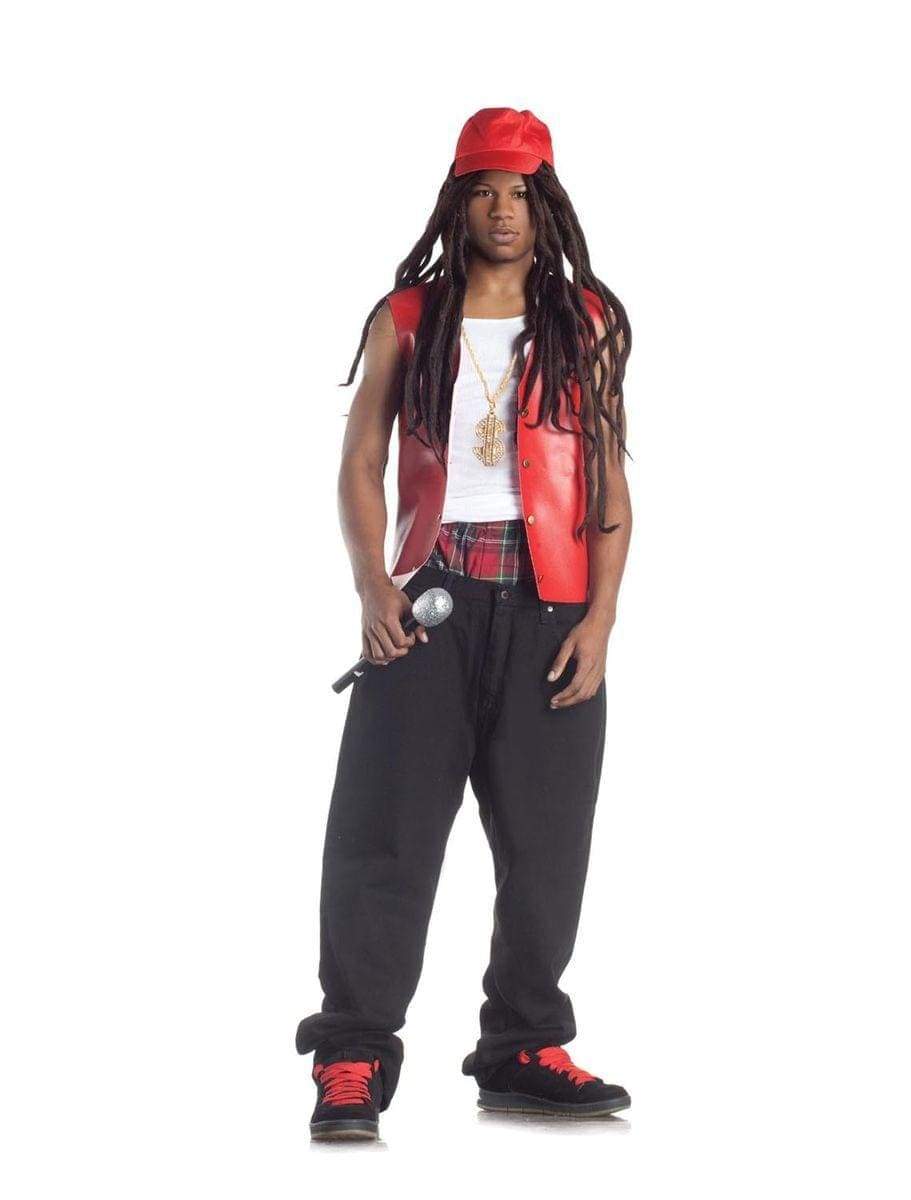 Prepare for more than a few laughs aimed your way if you decide on channelling this ’08 Weezy look. However, you’re also 90% certain to win any costume contest with this one. Hey, Mr. Carter! 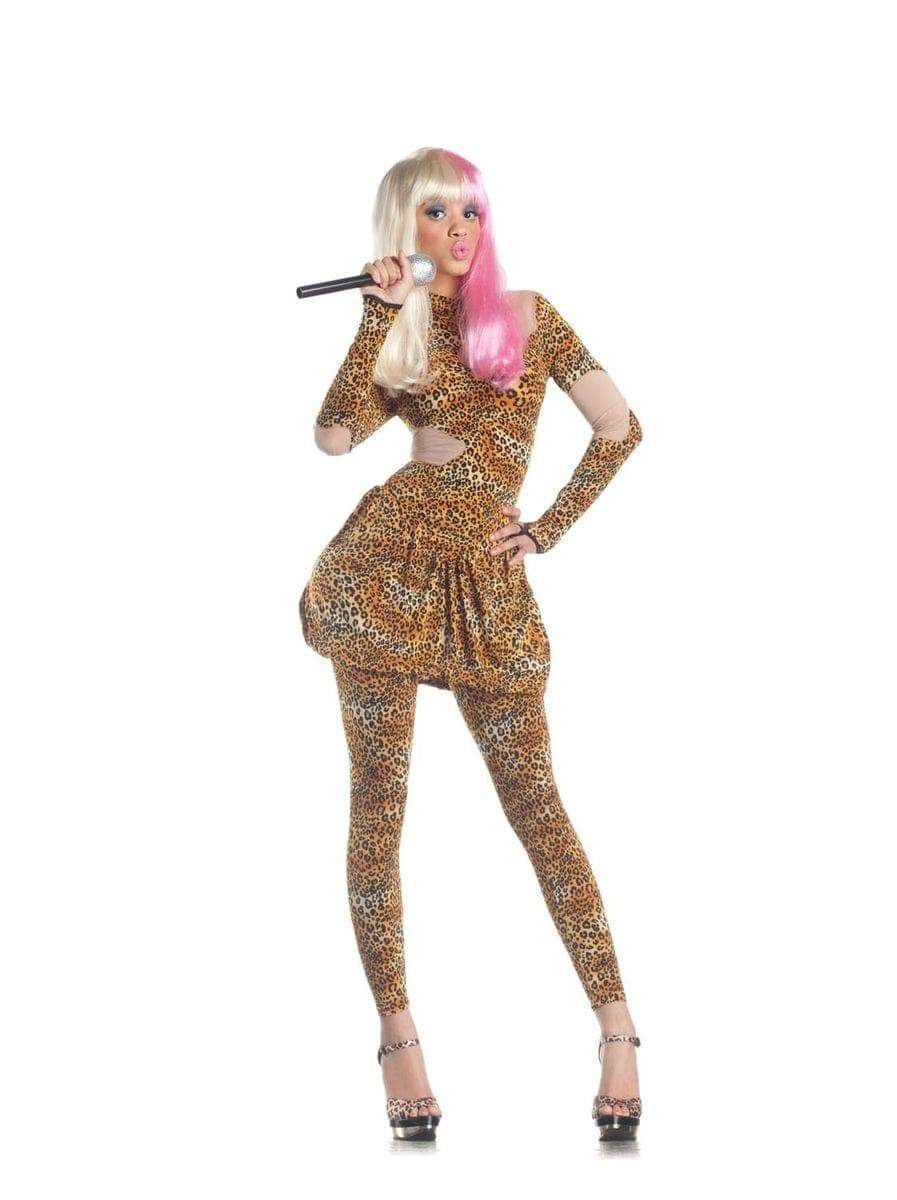 Channel the, in her own words, “most dominating female rapper of the last decade chile” by rocking a costume inspired by one of her wildest red carpet looks. Ass pads not included. 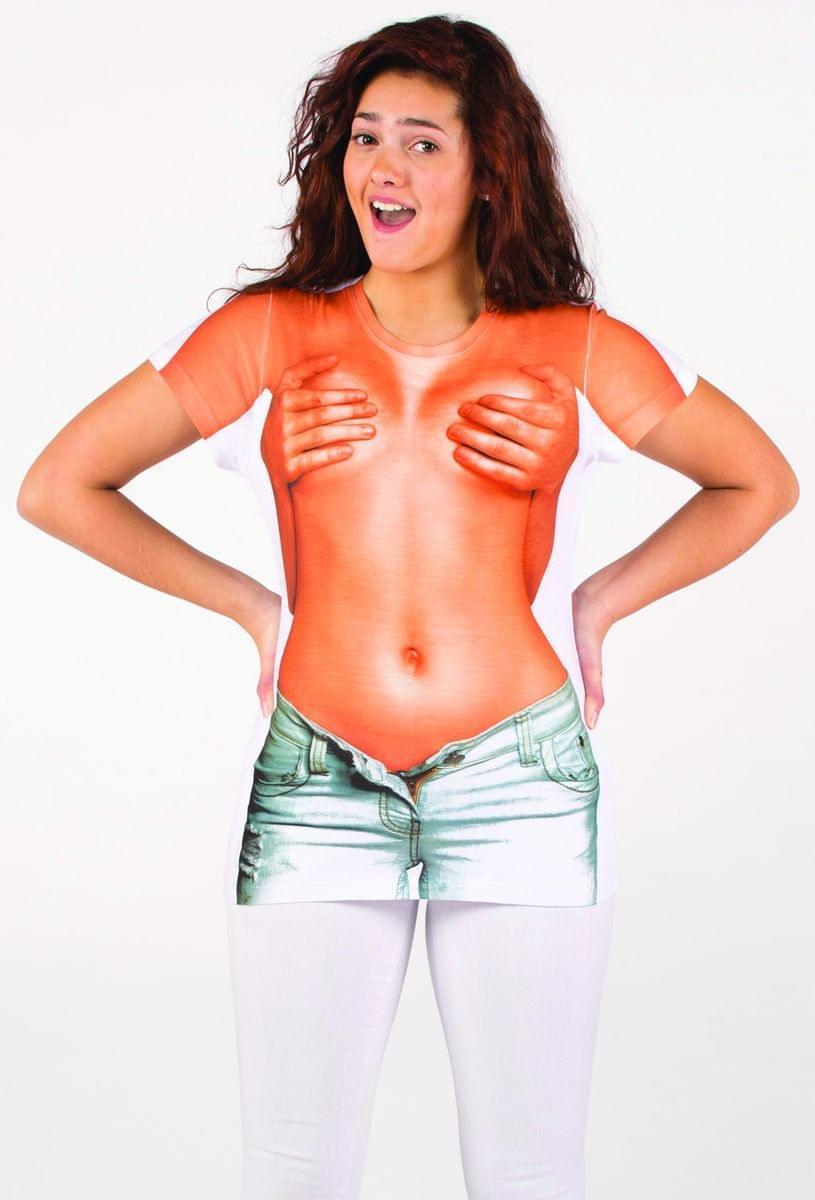 If you’re looking to get a little nasty this Halloween, going as one of the pioneering queens of pop music is definitely a solid choice. You know you want this!

It’s the song that turned a girl from the left side of an island into a certified superstar. We can’t guarantee you’ll have the same platinum-selling results as Rih, but why not have a little fun going as the ultimate good girl gone bad?

Planning on driving the boat during Mischief Night? Saddle up and steer the way to the party as Houston’s premiere hottie currently rocking the mic. You’ll be having a “Hot Girl Halloween” in no time! 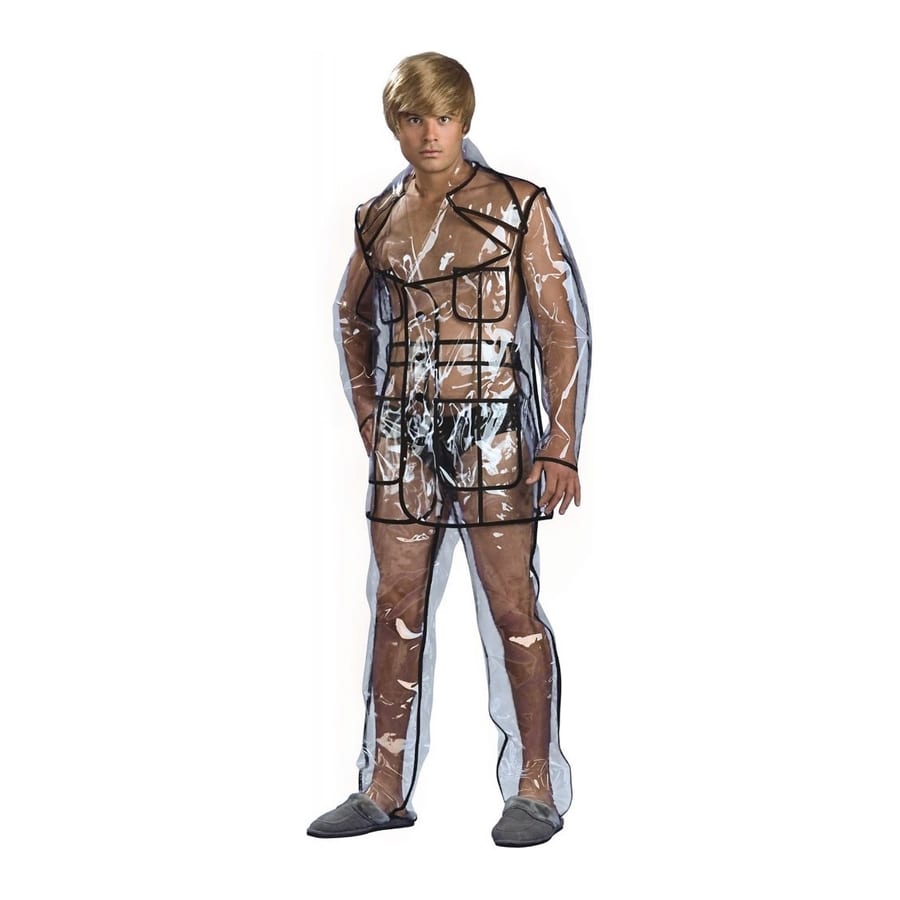 Come on, we had to save the best for last! The former Immature/IMx lead singer will forever be associated with that barely-there-and-see-through suit from the 2004 MTV Movie Awards, and now you can be a hot mess for Halloween as well. Don’t go fully commando, though!

Who are you dressing up as this Halloween? Let us know over on our Facebook and Twitter!