Paramount released a new Sonic the Hedgehog trailer ahead of its new release, and the character’s redesign may satisfy fans.

The hedgehog’s teeth are a lot smaller, and his eyes are bigger, giving him a more animated look. 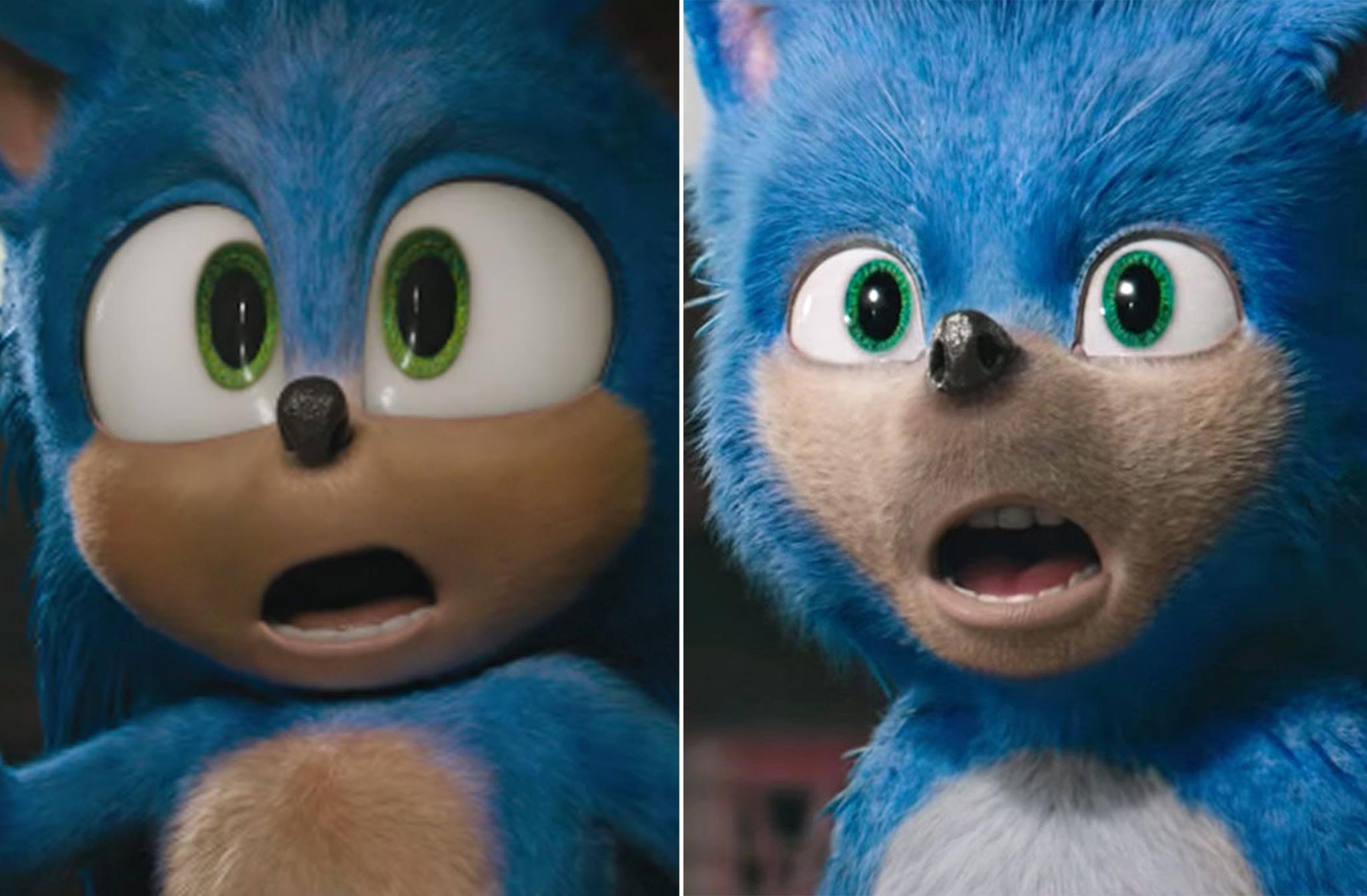 The Jeff Fowler-directed movie about the popular Sega franchise was originally slated to be released on November 8th, but they had to push those plans back after the original design was met with negative backlash.

Check out the new poster for @SonicMovie! #CatchSonic when #SonicMovie speeds into theatres February 14th.

“Thank you for the support. And the criticism,” Fowler said in May. “The message is loud and clear… You aren’t happy with the design [and] you want changes. It’s going to happen. Everyone at Paramount [and] Sega are fully committed to making this character the BEST he can be.”

That same month he announced that the flick was rescheduled for Valentine’s Day release.

Jim Carey explained what drew him to the project in a recent interview. “Pure fun,” he said. “That’s how I operate these days. If it’s something that I think I can explore a new side of myself or actually kinda go back and hit that really absurd energy that people really love. The Ace Venturas and those types of characters, it was an opportunity to do that again, or the Grinch or things like that. It’s always fun territory to step back into. It just suspends all care to me. Evil is fun. And also, intelligence is really funny if it’s accompanied with a warped ego.”

Check out the Sonic the Hedgehog trailer below: