There’s a war going on outside no man, woman or child is safe from.

According to the FBI database on crime, there has been a 6.2% decrease in Unites States citizens dying at the hands of one another, but the epidemic of homicide still plagues this country. As a way to remind the general public about some of the most dangerous cities in America, TheSource.com has put together this list of the top 10 deadliest cities in the continental U.S. using the FBI’s 2018 Crime in the United States data. 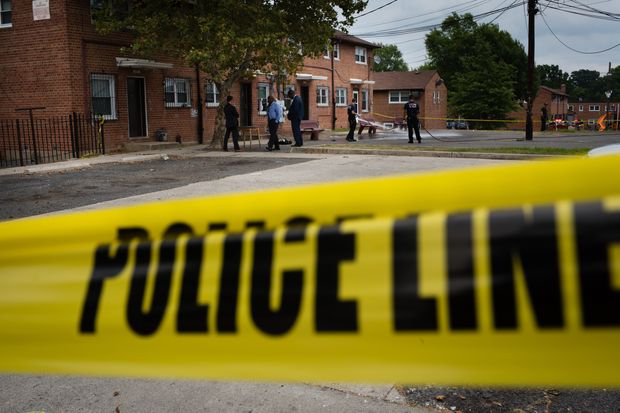 Ironically, the nation’s capital currently rests in tenth place as the country’s most murderous cities. Once at number one, the murder rate in Washington, D.C., has dropped to 22.8 per 100,000. 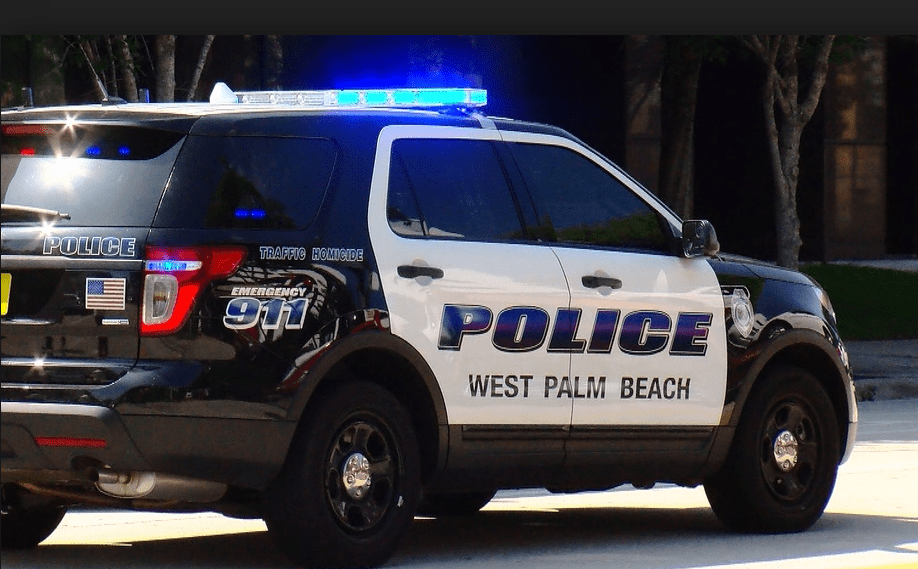 In the mostly white city of over six million people, homicide has been on the rise, with
their murder rate at 24.2 per 100,000. 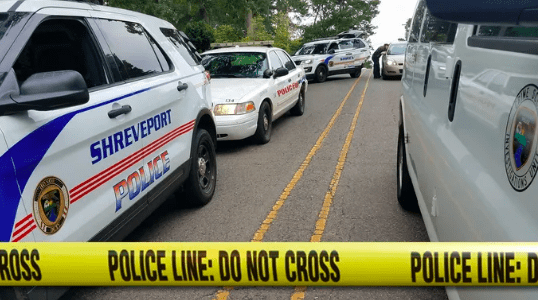 Shreveport, Louisiana, which has seen the shooting deaths of rising local rapper Marley G and Dreamchasers signees Lil Snupe, is definitely a city to keep your head on a swivel. The murder rate in “The Port” is 25.7 per 100,000. 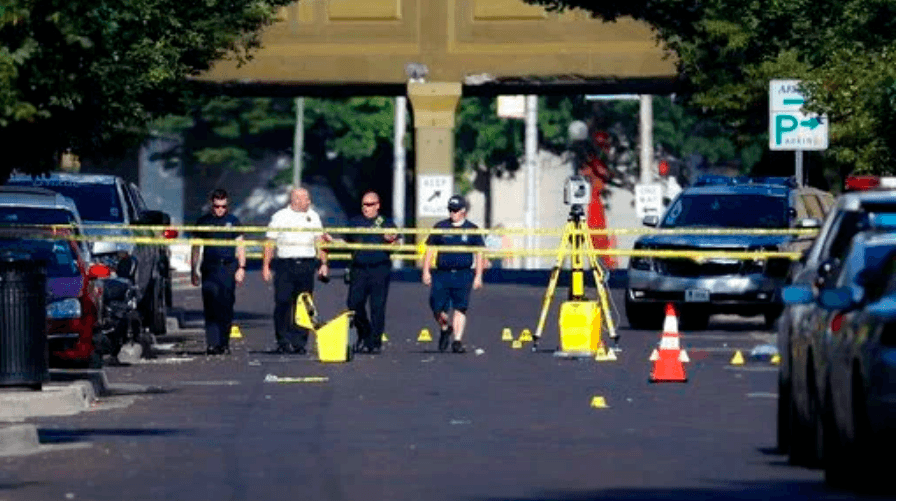 Location of the 2019 summertime mass shooting, which took the lives of nine people and injured 26 others, the murder rate in this Ohio city is 26.4 per 100,000. 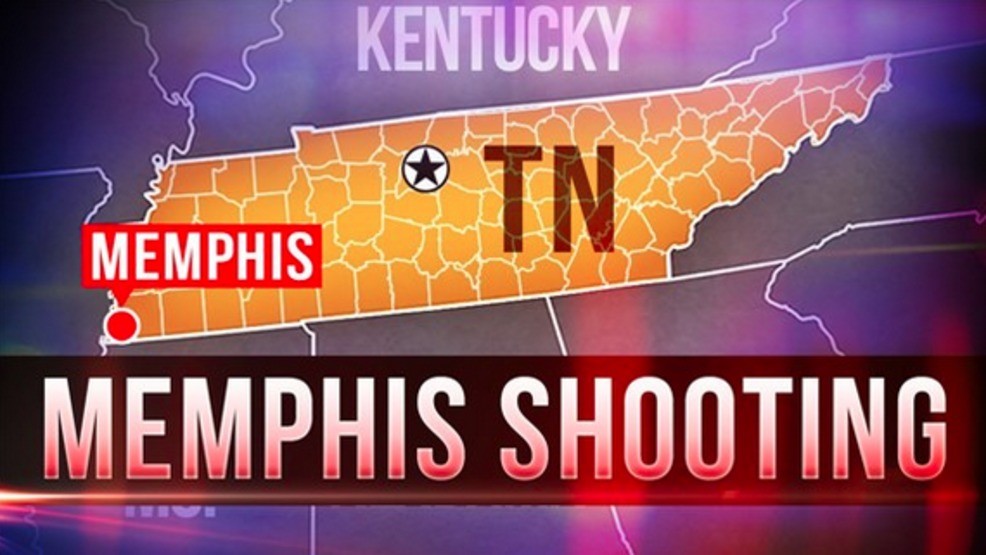 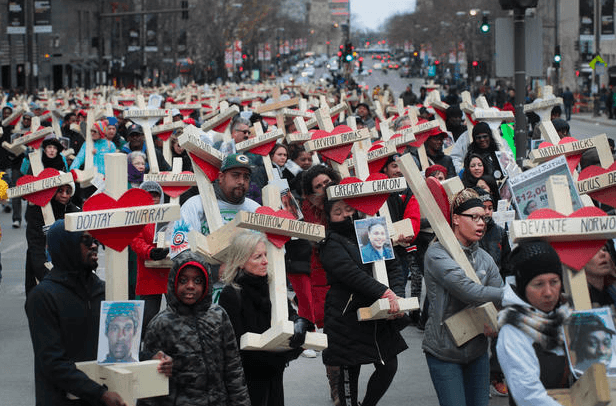 With the deaths of hometown rappers Boulevard Quick, Young Greatness and Chris “Nussie” Jackson, who was rumored to have been killed after Baton Rouge rapper and native Boosie Bad Azz allegedly put a hit on Jackson, Baton Rouge ain’t nothing to fuck wit’. The murder rate in this Louisiana is 35.1 per 100,000. 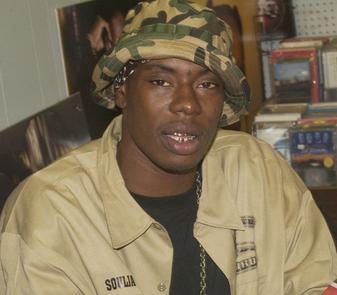 It’s no secret how ‘Nawlins gets down. With hometown heroes Renetta “Magnolia Shorty” Lowe and James “Soulja Slim” Tapp Jr., NOLA has appeared on the top 10 list consistently for the past two decades. The murder rate in New Orleans is 37.1 per 100,000. 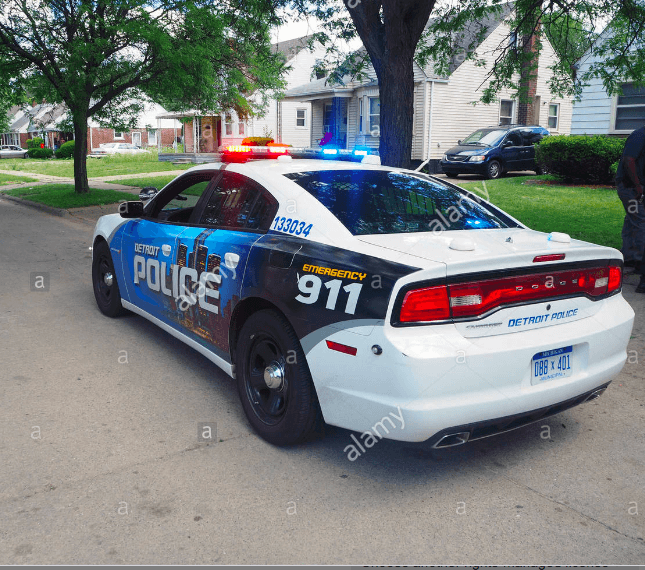 As one of the nation’s most troubled cities in terms of employment and education, there’s no surprise that Motown appears again on the top 10 list. D12 member and Detroit native Deshaun “Proof” Holton was murdered in his hometown in 2006. The murder rate in Detroit is 38.9 per 100,000 residents. In 2018, 261 people were murdered in that city. 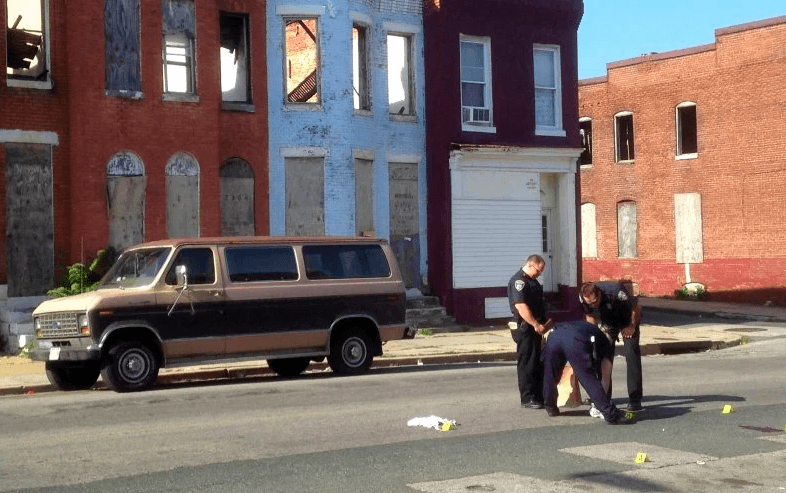 The body count as seen on HBO classic series The Wire is still real in 2019. The killings of local emcees Lor Scoota, FMG Twizzle, and Nick Breed are more reasons for who you have to “B-More careful” in Baltimore. The murder rate in Baltimore is 51 per 100,000. 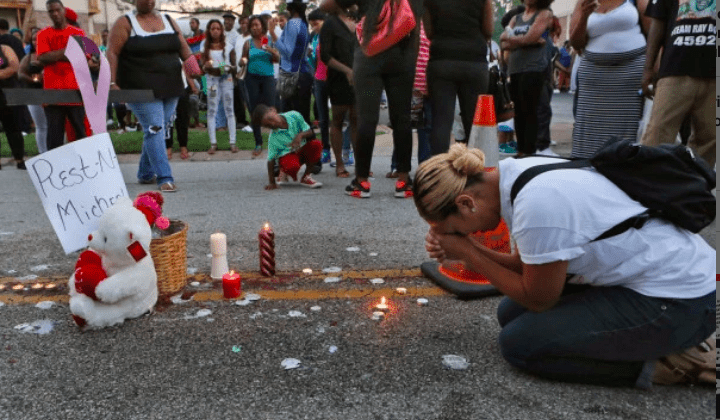 Local rappers Vincent “Veeno Gunna” Sanders and Swagg Huncho dying at the hands of their peers, there’s no reason why “The Lou” appears again in the pole position of homicides in the U.S. The murder rate in St. Louis is 60.9 per 100,000. Though the city still has the highest murder rate in the country, 2018 marked the second consecutive year with a decline in total murders.